The winter season has officially begun!

Trail access fees are now in effect. Wear your pass in plain view. 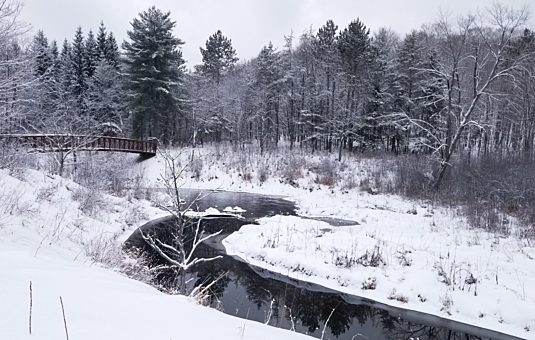 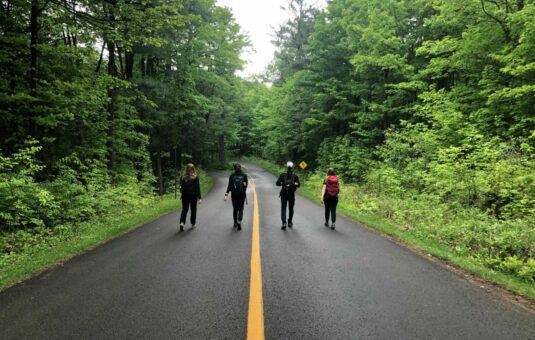 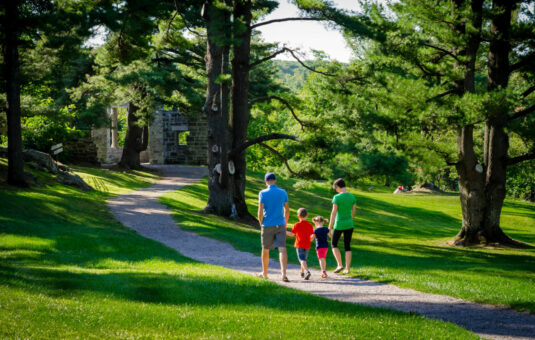