Based on extensive consultations with local residents, Indigenous communities and stakeholders, the plan will connect communities to the nine kilometres of riverfront lands between LeBreton Flats and Mud Lake Conservation Area.

The plan was approved by the NCC Board of Directors in June 2018. 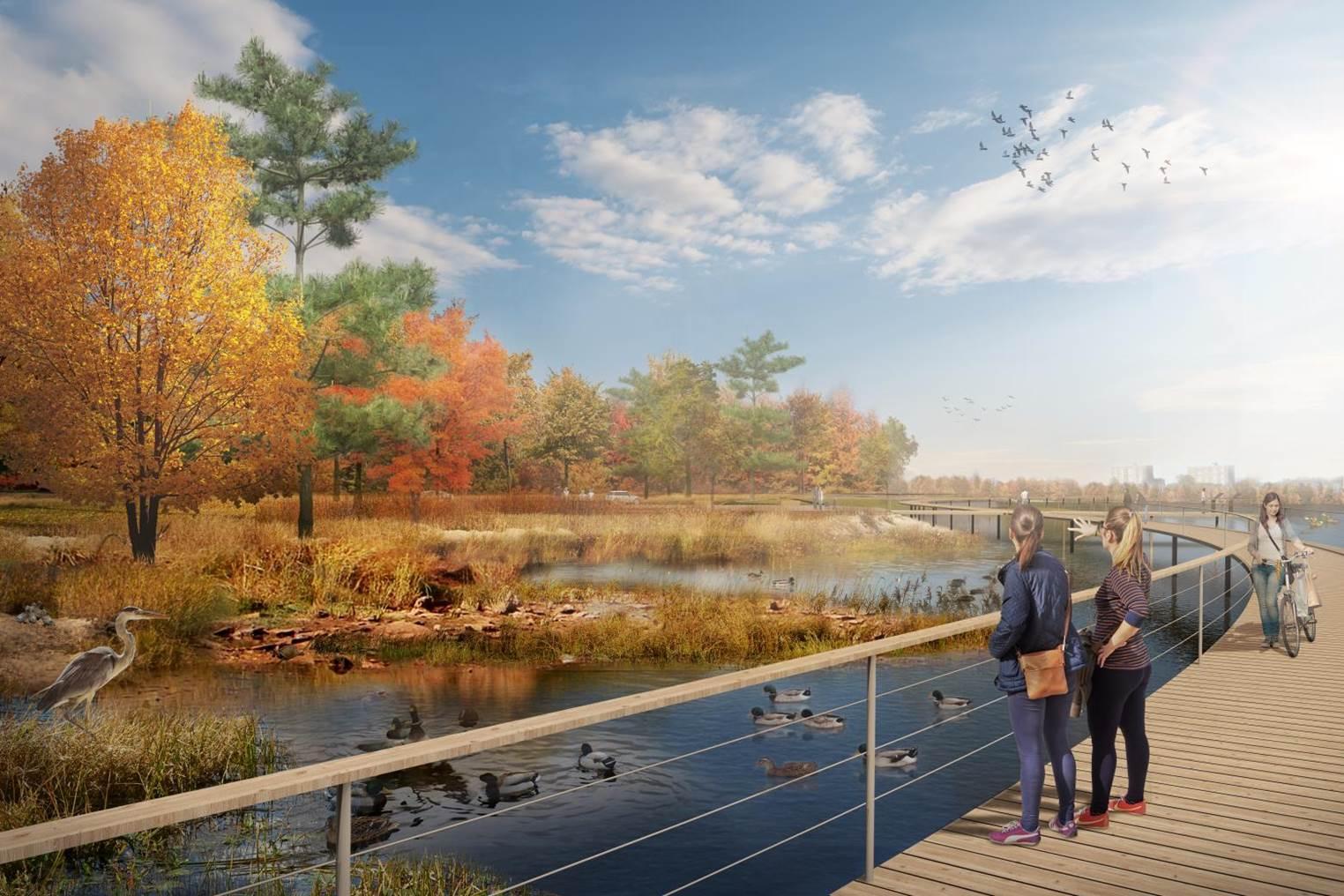 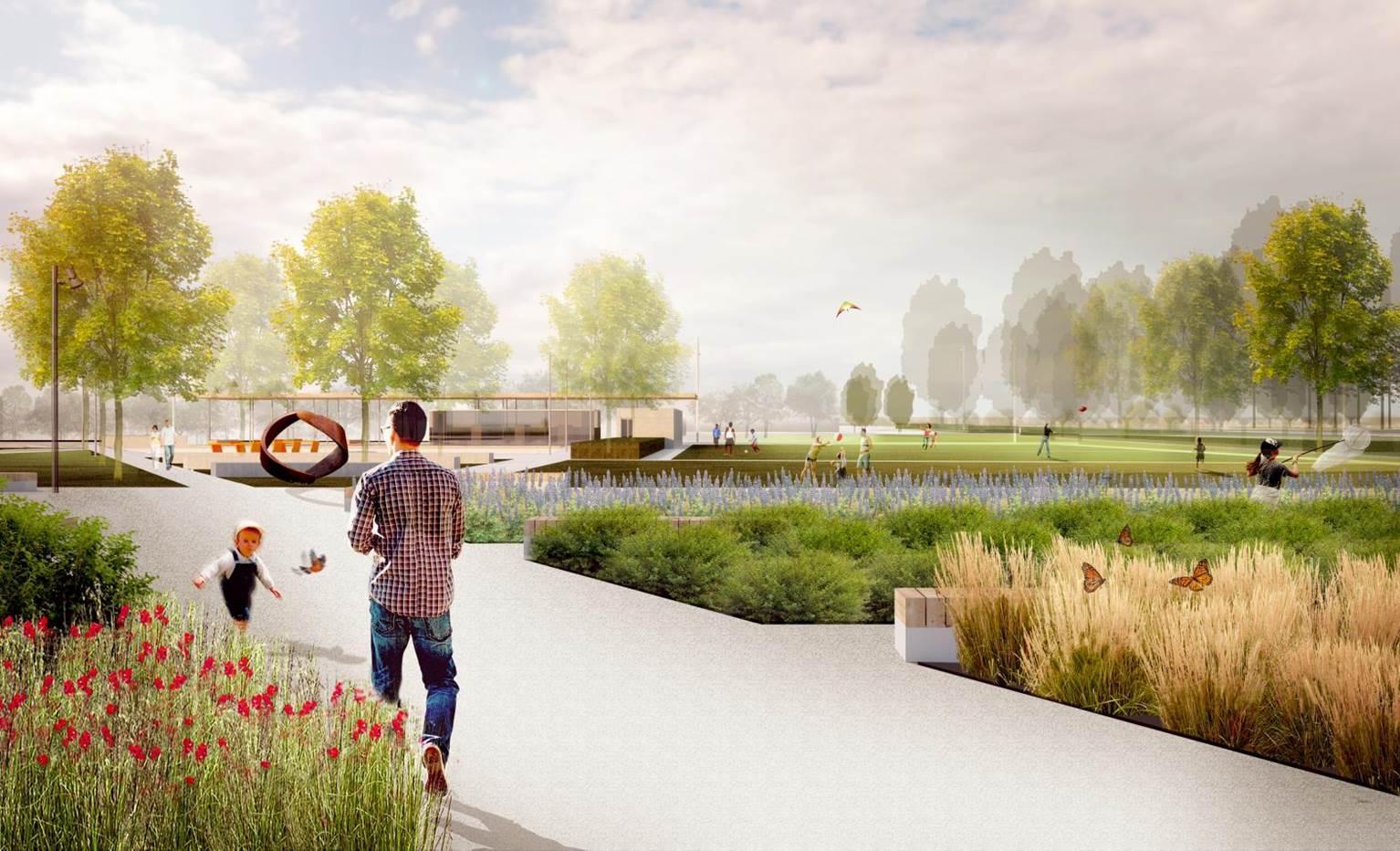 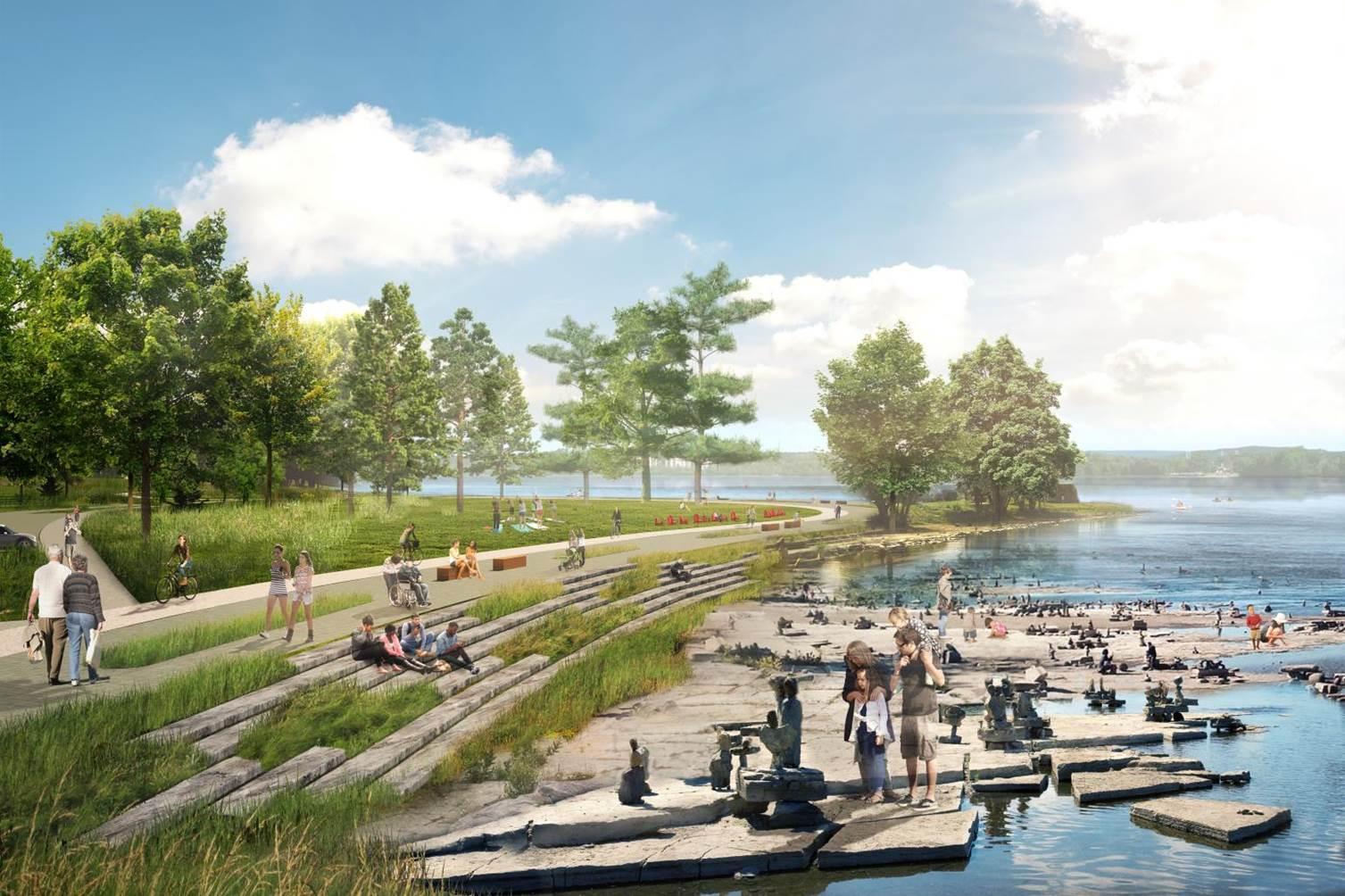 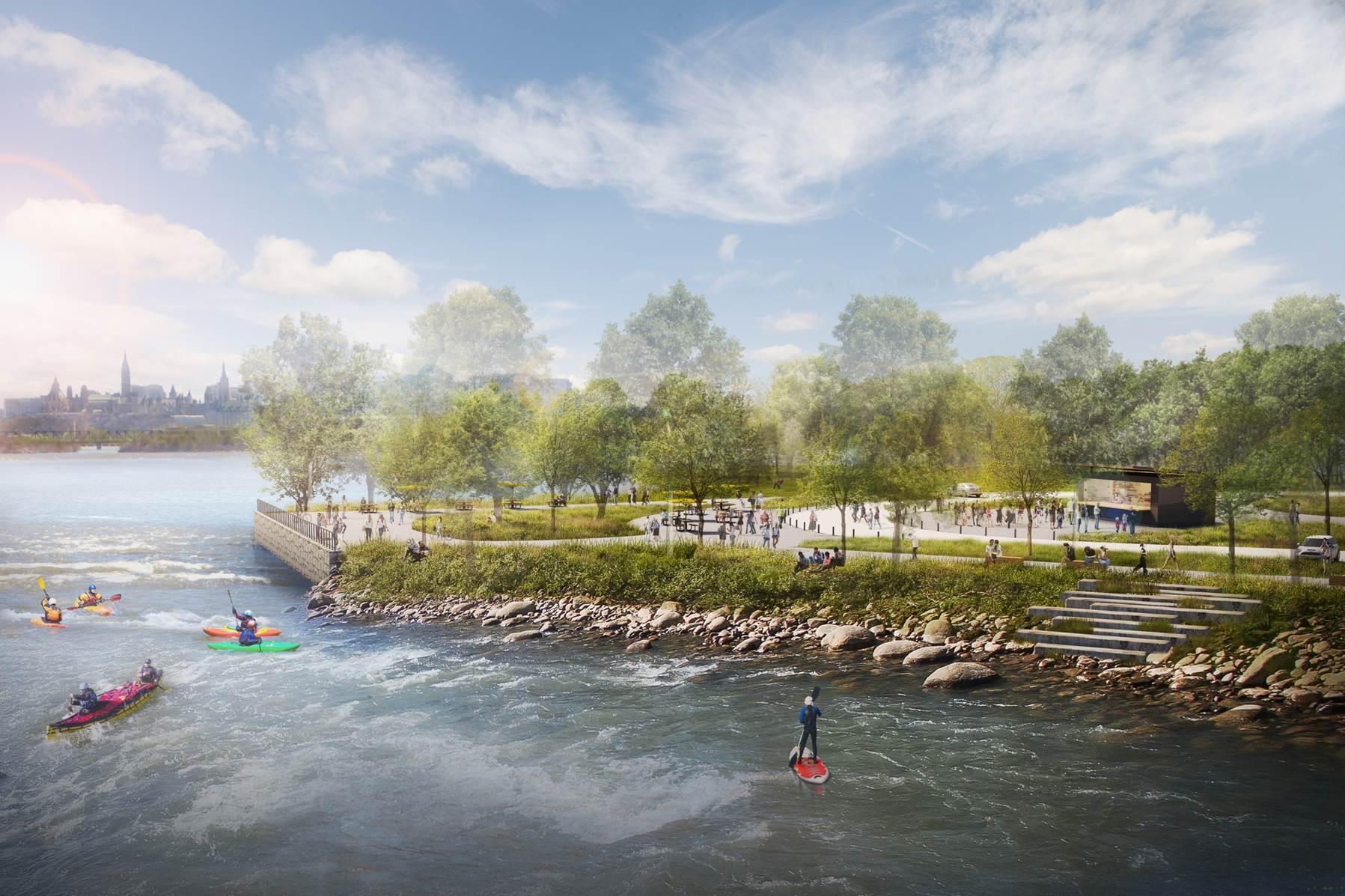 Highlights of the plan

The development of the park plan has been informed by Indigenous communities, and by input from stakeholders and the public, via the following workshops and public consultations: