Occupation of the Gatineau Park area by pre-contact Indigenous populations dates back at least 9,000 years. In the 19th century, settlers and early industrialists were drawn to the area for its resources and closeness to Ottawa.

Today, traces of the historical use of the land are revealed in the Park’s cultural and heritage landscapes. These include the Mackenzie King Estate, the “Carbide” Willson ruins, mines, farmsteads and many other heritage remains. 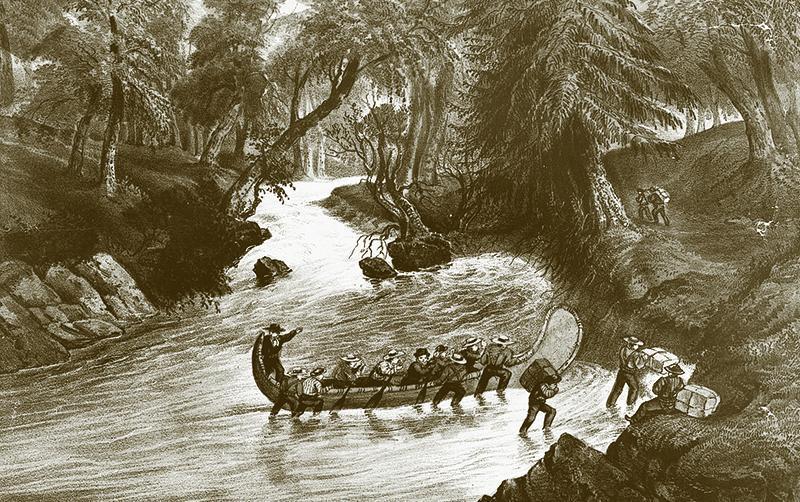 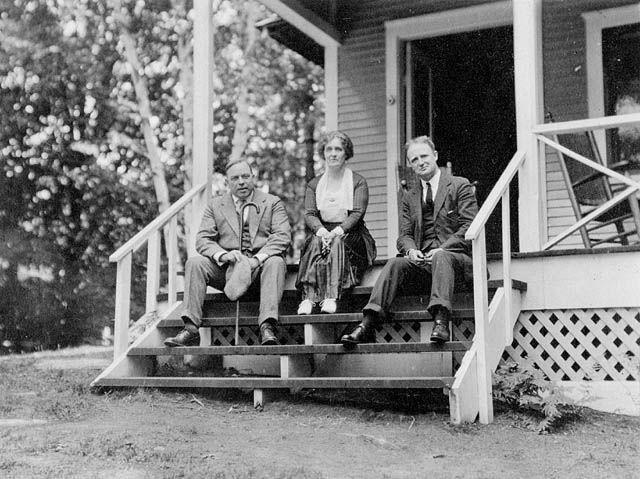 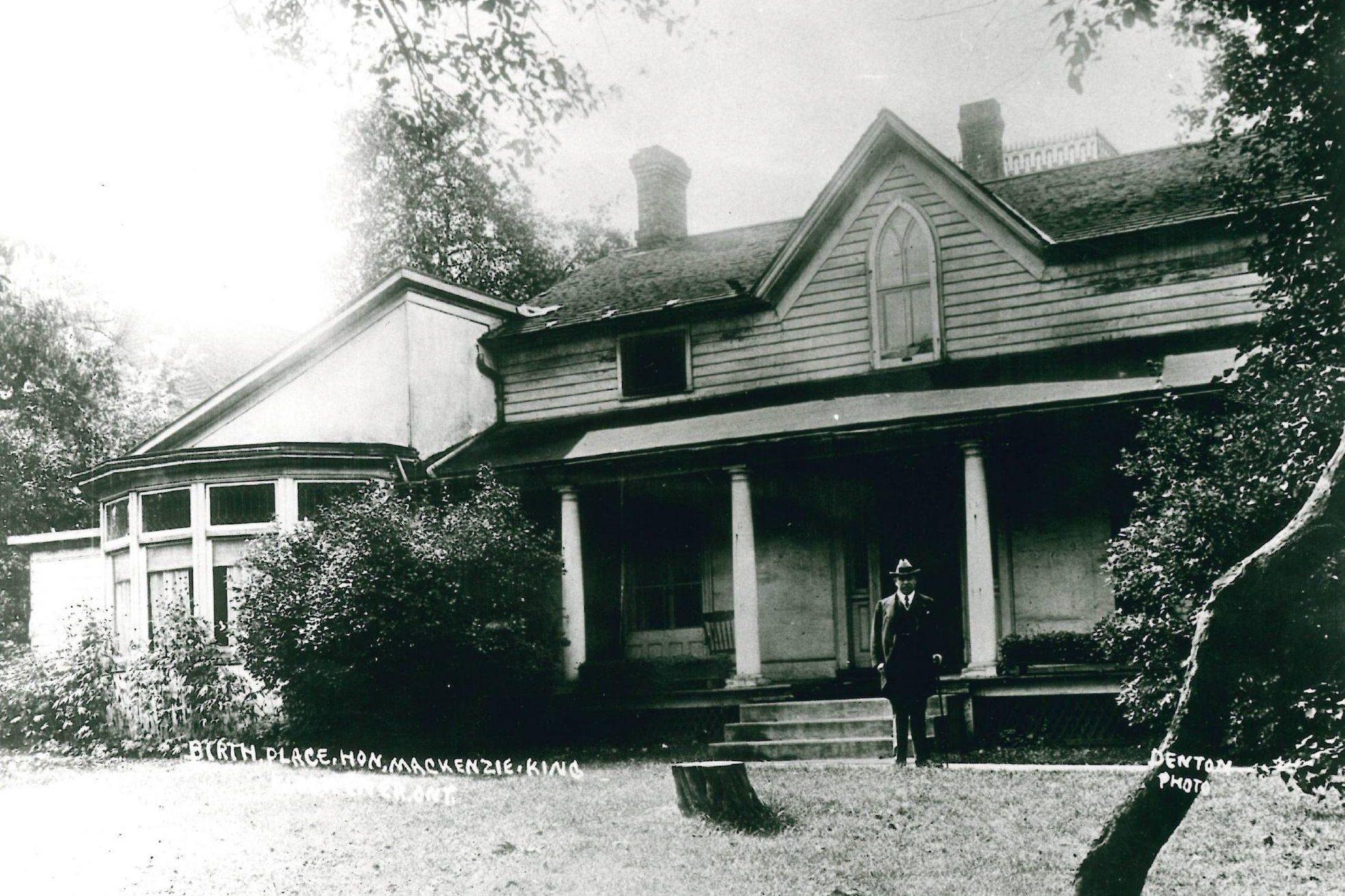 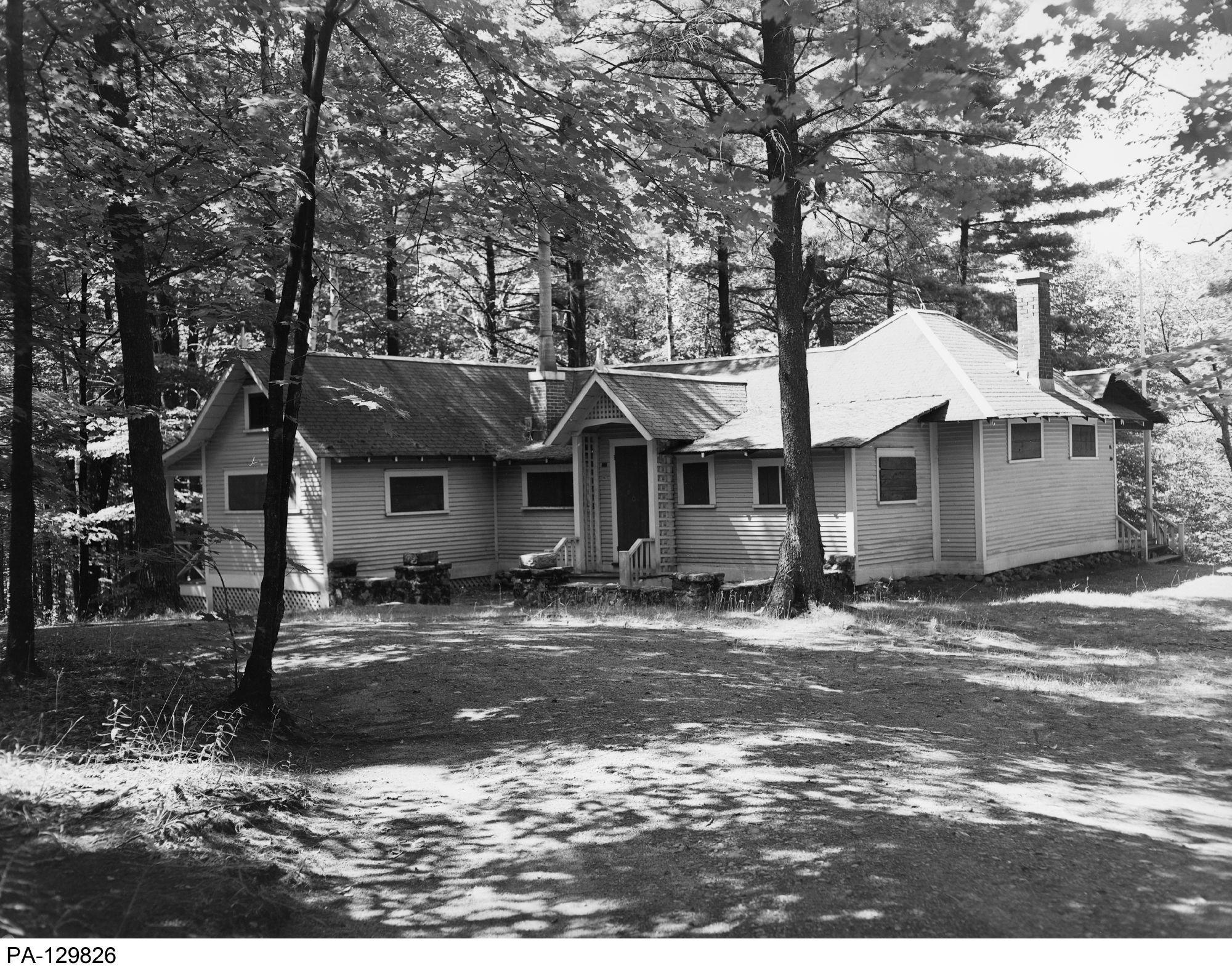 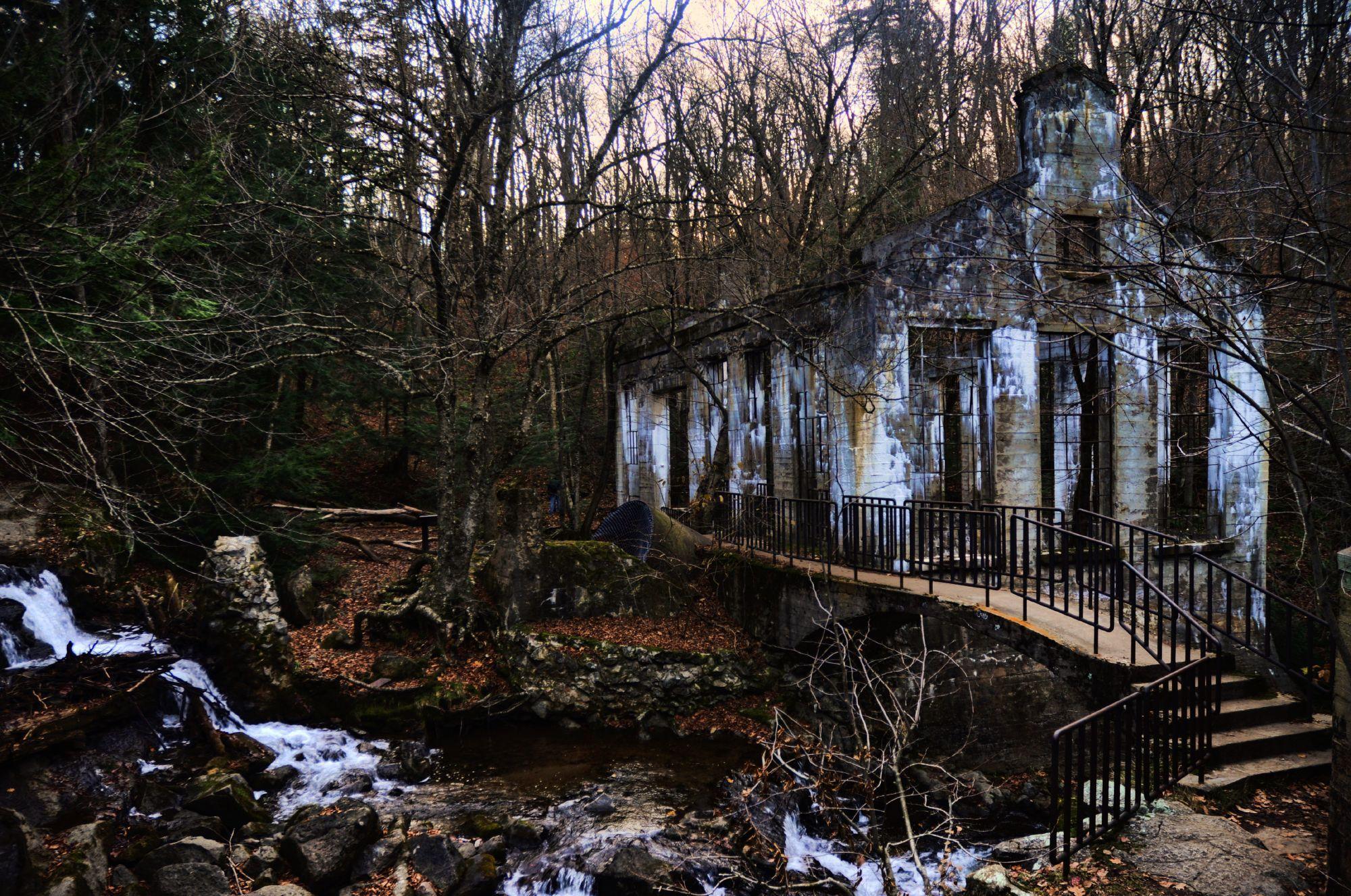 European colonization and the Anishinabe communities

At the time of the first contact with Europeans in the early 17th century, the Anishinabe lived in the area; their descendants continue to occupy the region today. Although the first settlers of European origin hoped to live by farming the land, the area’s rocky soil was not suited to agriculture. They were forced to turn to resource-based activities instead: hunting, fishing, forestry and mining.

In the late 1800s, a growing number of outdoor enthusiasts started venturing into the wilderness of the hills near the city. Those who were more affluent built cottages there. William Lyon Mackenzie King was one of these people. He started out by building a small cottage. Over the course of several decades, he transformed his simple summer retreat into a country estate befitting his position as prime minister.

Great Depression of the 1930s

The Great Depression of the 1930s forced pioneer families to find new economic activities. In particular, the cutting and selling of firewood conflicted with the recreational values held by vacationers in the area.

In 1938, the government acquired the first parcels of land in the Gatineau Hills, which began the creation of Gatineau Park. As a park, this green space no longer served for resource exploitation, but became an area valued for conservation and recreation. Over the decades, the Park became more than a place for recreation. Today, it is also a major employer and a driver of economic development, as well as a cherished natural area to which many local residents demonstrate their commitment by volunteering in various capacities.

The NCC is committed to telling the stories of the Park’s human history, while also protecting its natural environment. Our approach includes the following:

Please help us conserve heritage landscapes in the Park: leave them as you found them, and do not climb on historical ruins.