Nestled in the forest on the shore of Meech Lake, the ruins have a unique history. This beautiful, industrial heritage site is extremely popular with photographers.

The ruins are accessible on foot or by mountain bike. Take Trail 36 from parking lot P11 (3.25-km round trip).

The ruins are accessible on snowshoes, skis and by snow bike.

Washrooms: Washrooms are available at P11.

Parking: A parking lot is available at O'Brien Beach (P11), on Chemin du Lac-Meech in Chelsea. Vehicle parking charges apply at certain times of the year.

Located in a deciduous forest near Meech Lake, the ruins are the last remaining traces of a fertilizer plant constructed by little-known inventor Thomas Leopold Willson. The complex originally included three buildings: an acid condensation tower, a dam and a generating station. Unfortunately, the ruins were never preserved. The tower was destroyed by fire and, today, only its foundation remains. The dam and plant, its gaping windows still visible, stand near the cascading falls as a reminder of a rich and innovative company — and a glimpse of our scientific history. 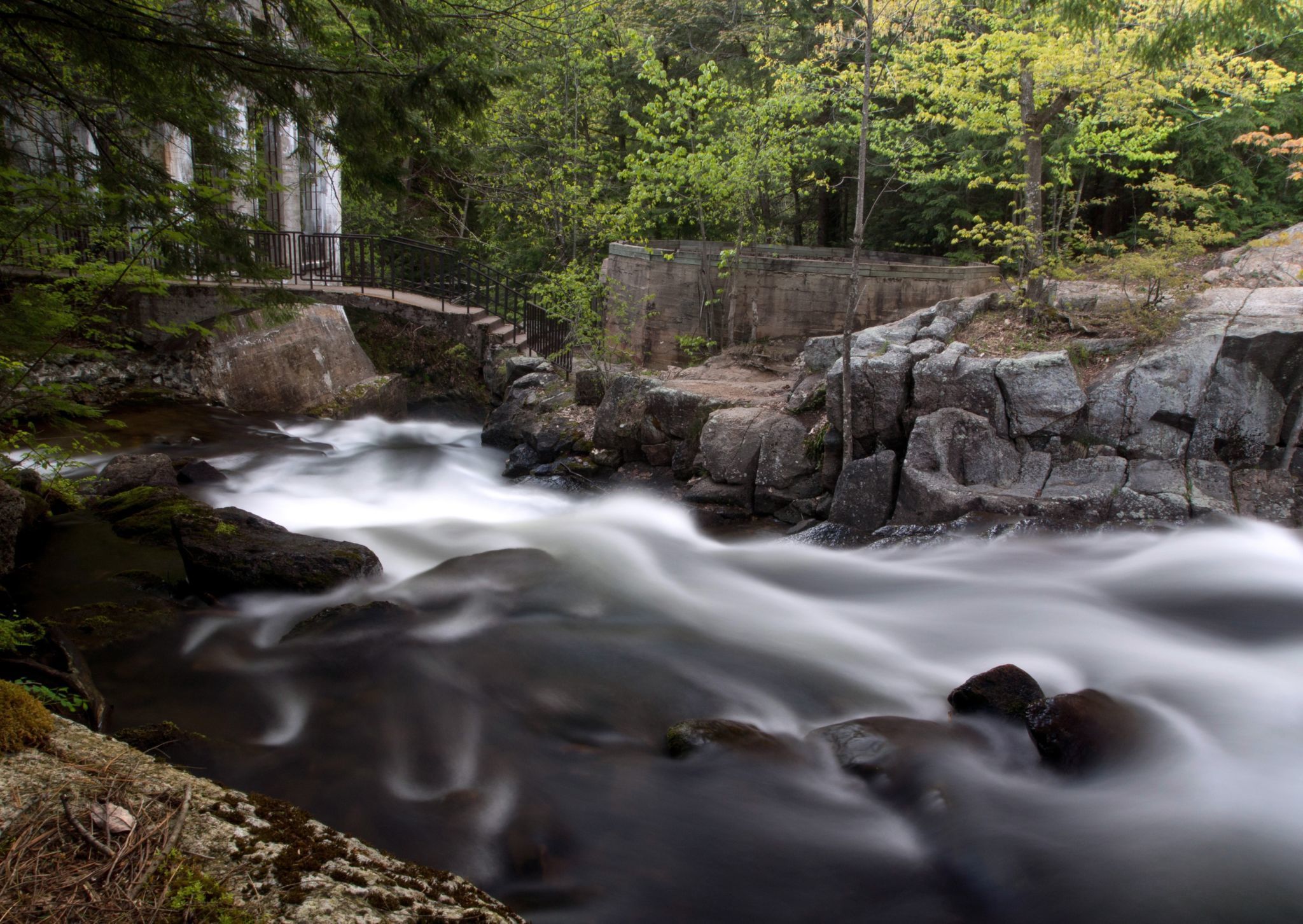 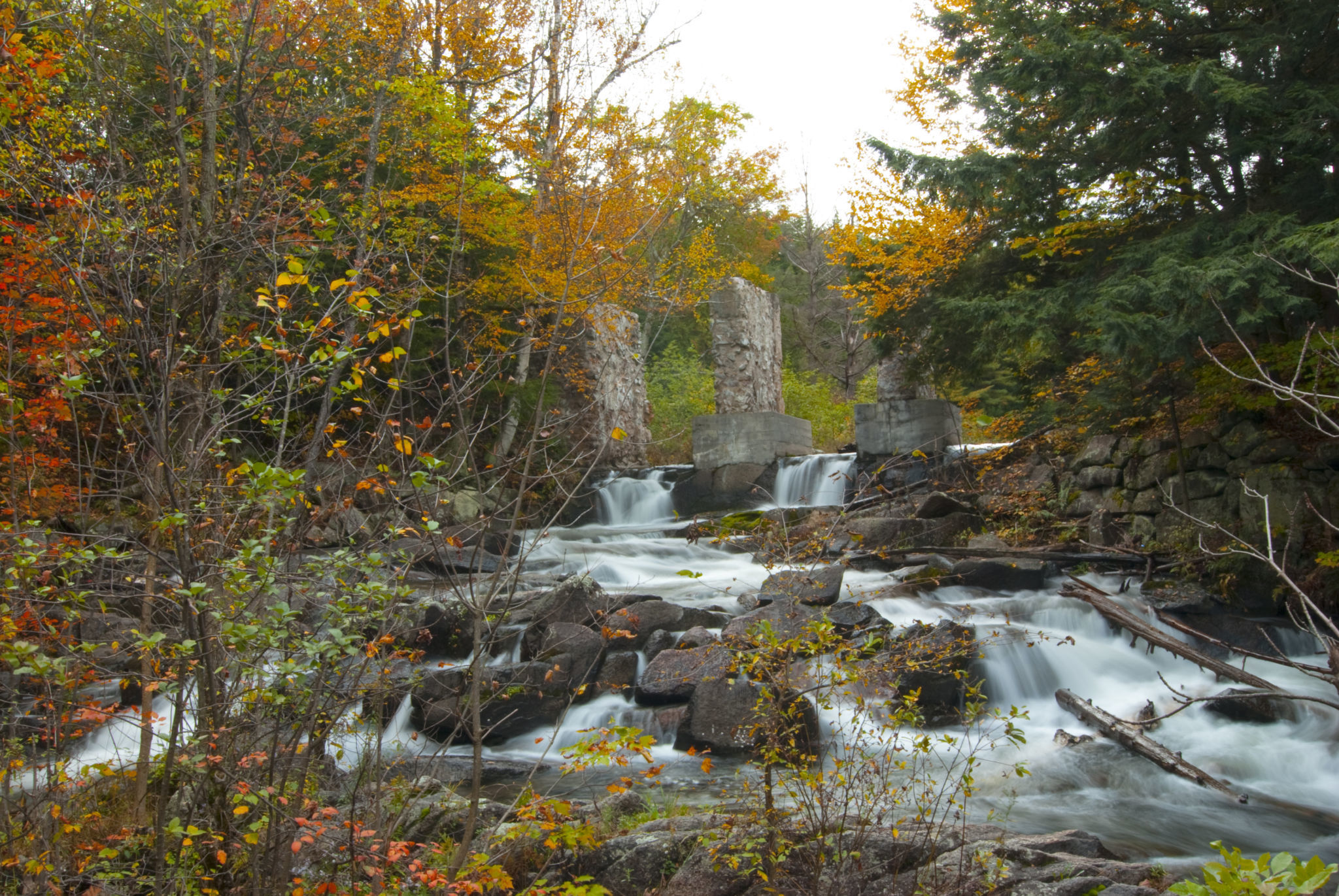 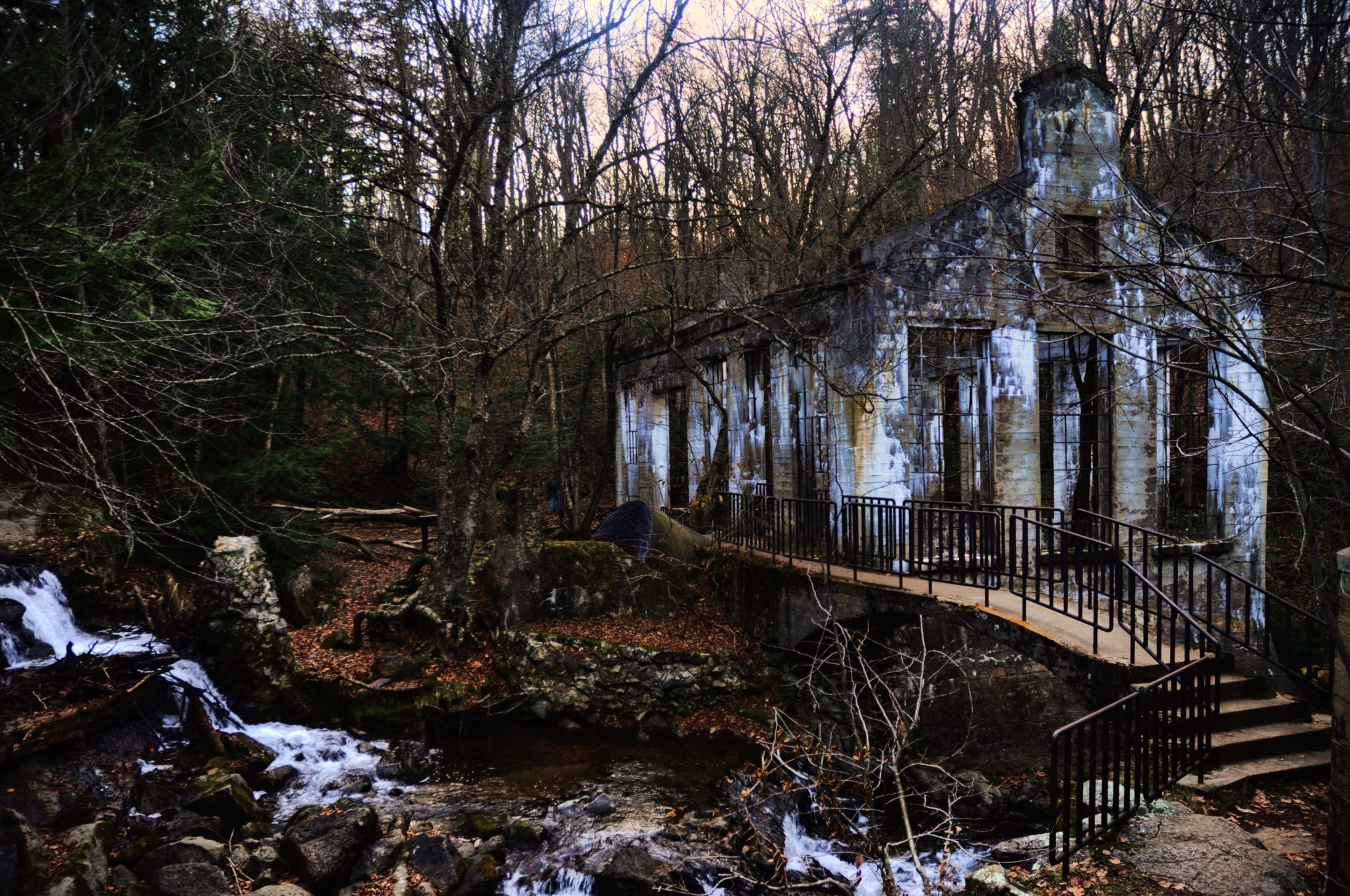 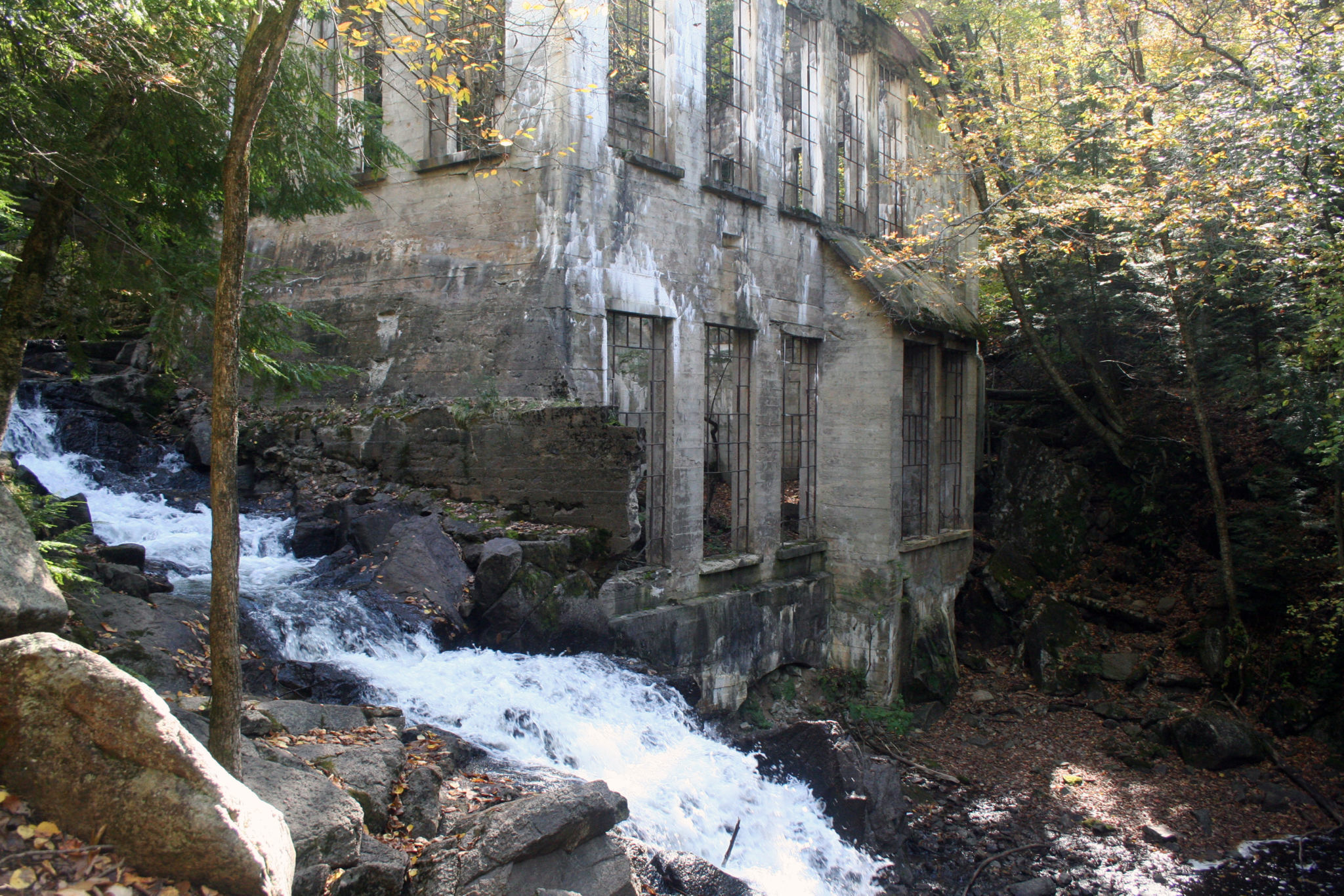 While frequent visitors to Gatineau Park may be familiar with the Carbide Willson ruins, the history of the man behind the buildings may remain a mystery to them. Born in 1860 in Woodstock, Ontario, Thomas Leopold “Carbide” Willson was a pioneer of the North American electrochemical industry, with over 70 patents in his name.

The inventor’s fame and his nickname “Carbide” come primarily from his discovery in 1892, while he was working in the United States, of a calcium carbide manufacturing process. As is often the case, this discovery resulted from a series of fortunate accidents.

In 1907, Willson purchased 460 acres of land at Meech Lake for his summer home. He used the site to advance his research on nitrogen. Four years later, he built a dam, a generating station and an acid condensation tower near his home, at Meech Creek, on the shore of Meech Lake. The entire complex formed a superphosphate (monocalcium phosphate) fertilizer plant. Unfortunately, in 1915, while in New York City trying to raise new venture capital, Willson collapsed in the middle of the street, struck down by a heart attack. 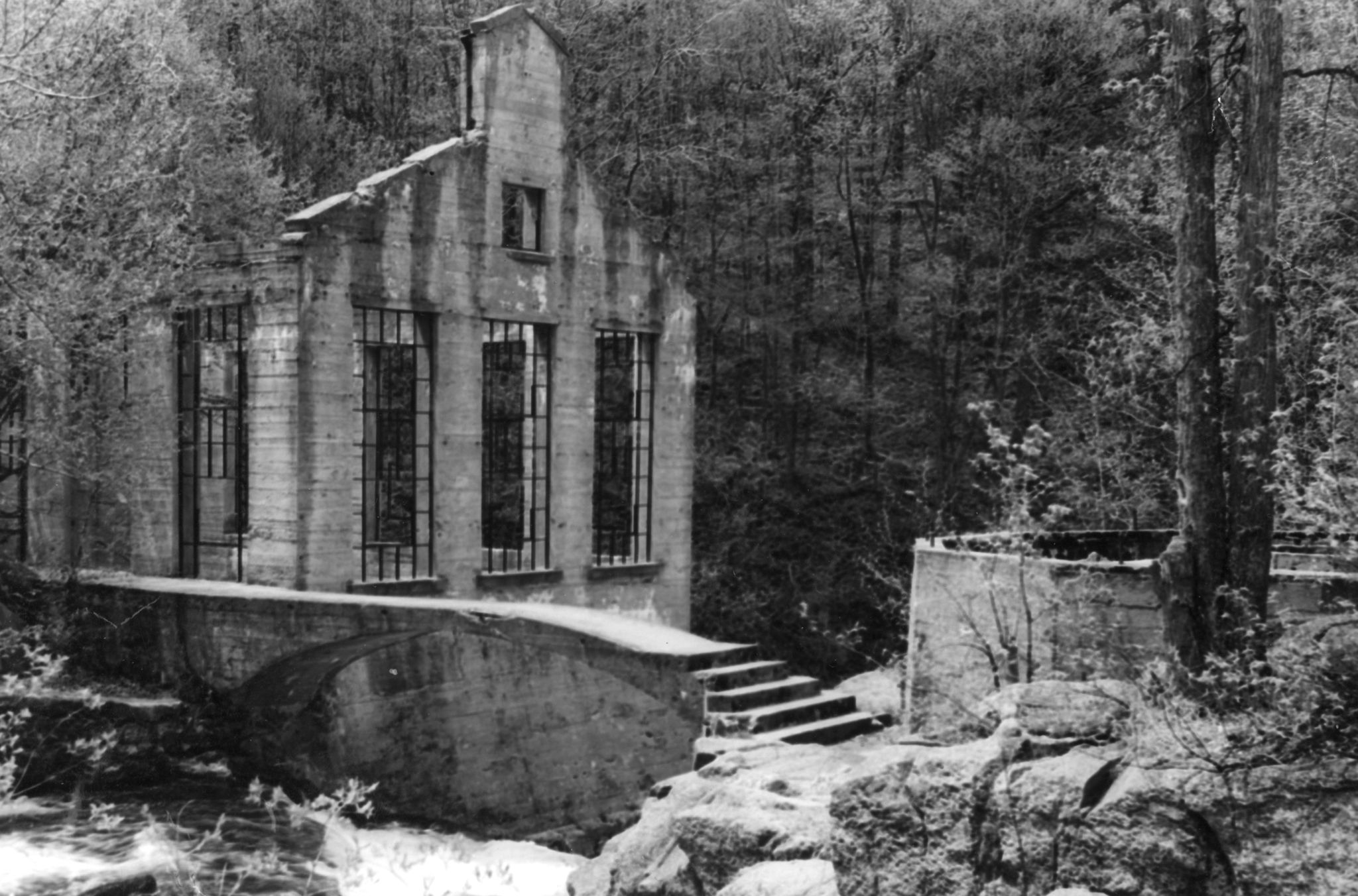 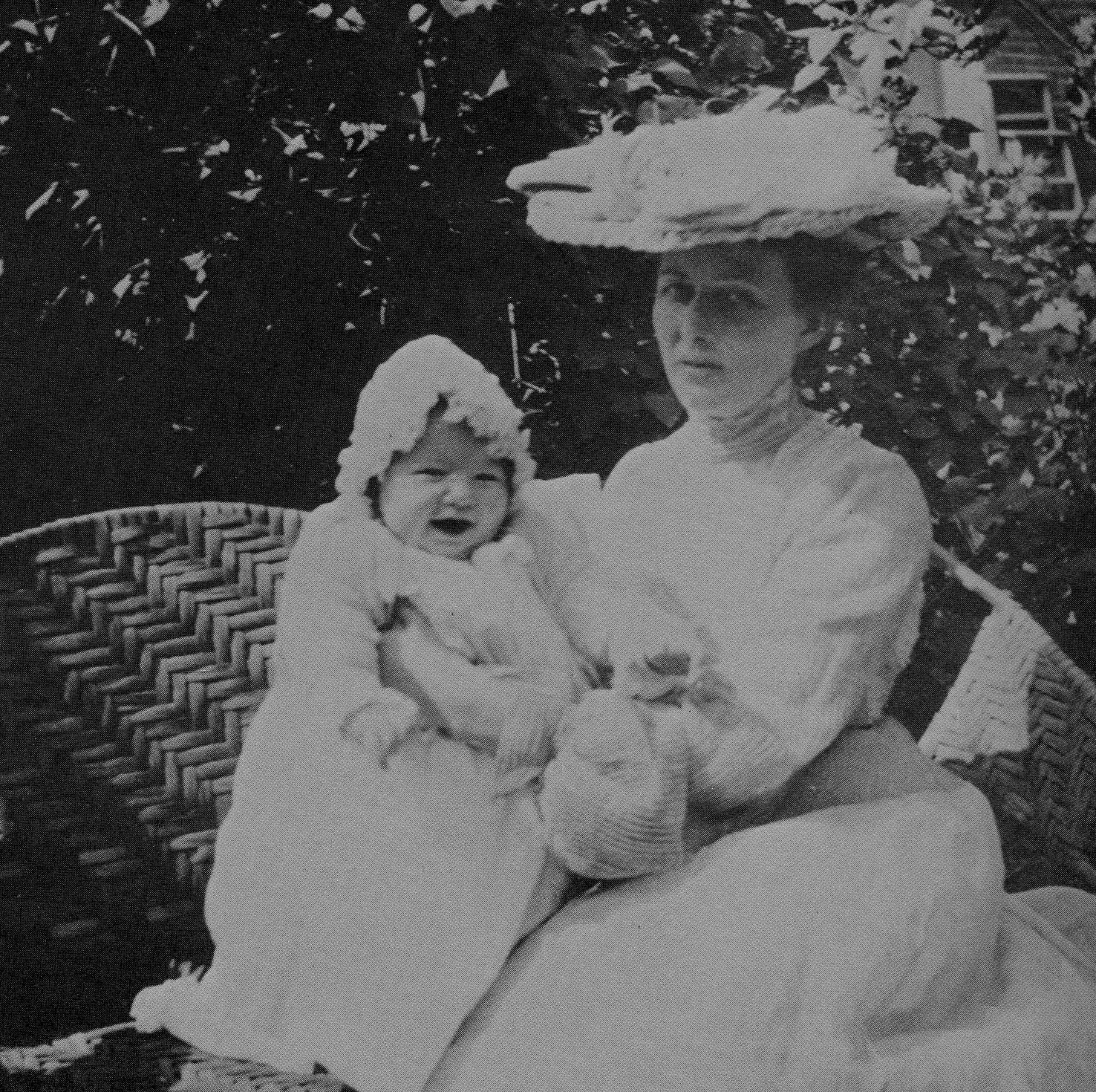 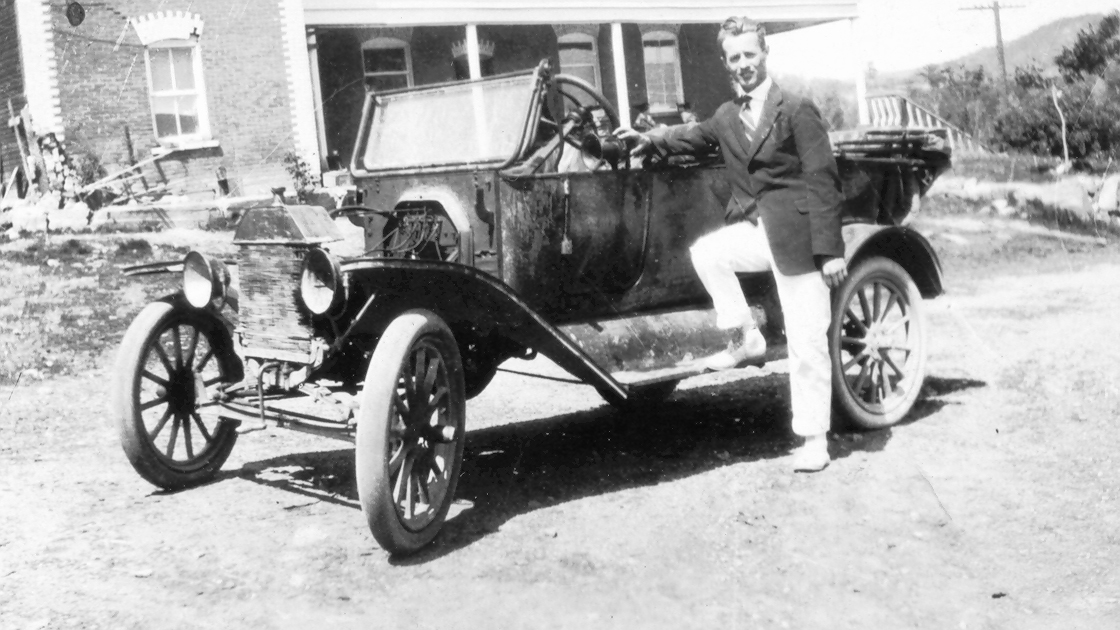 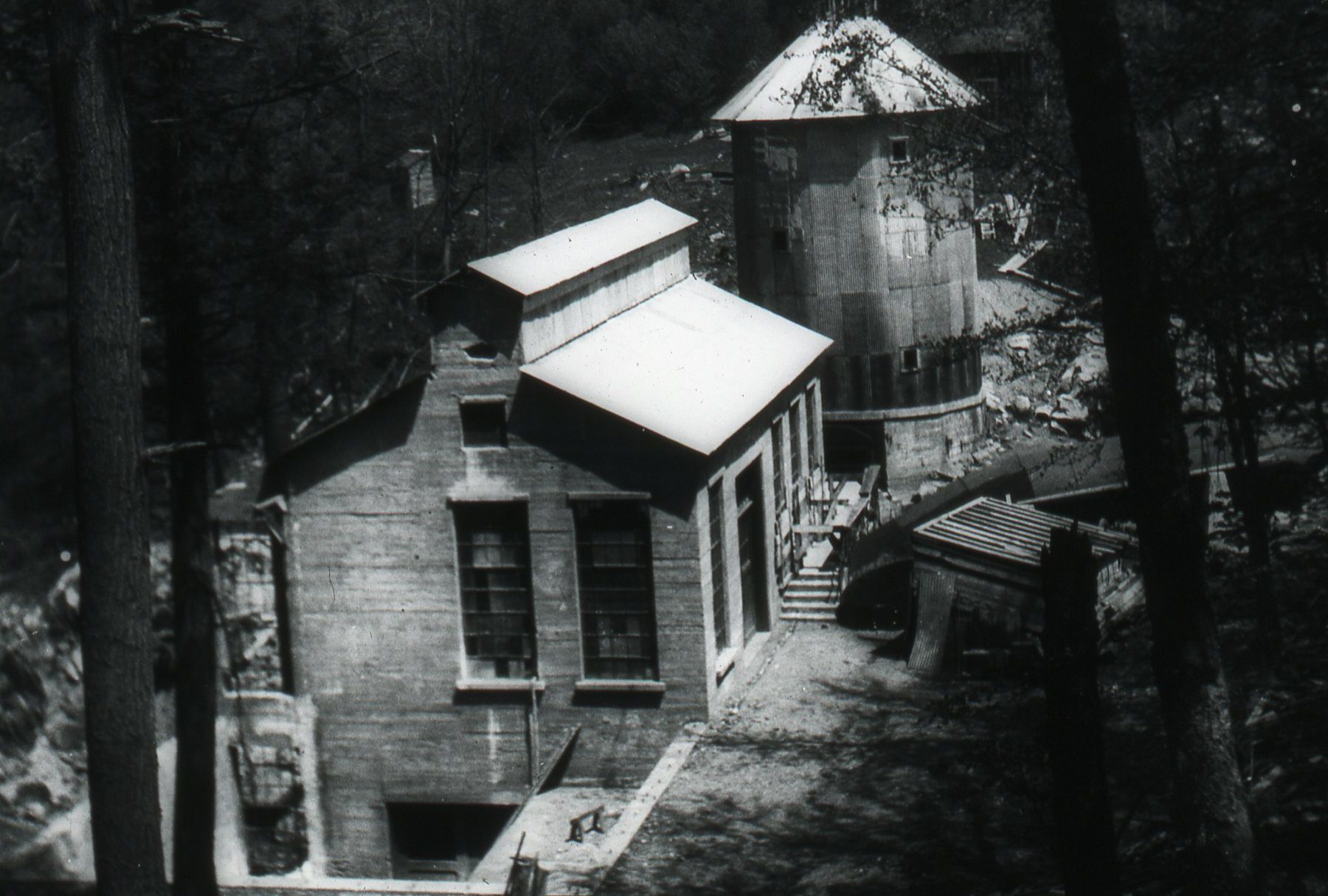 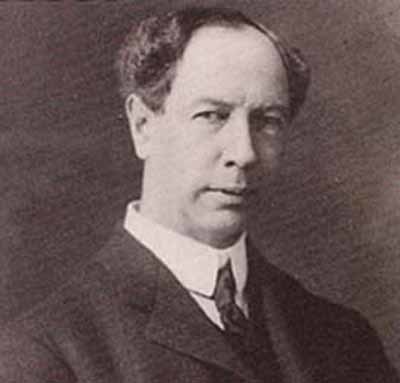 The former summer home, now called the Willson House, was bought and sold several times, until dentist Joseph Gilhouly sold it to the National Capital Commission in 1979. The Government of Canada uses it now as a conference centre. The ruins of the former mill, part of the power station and the base of the acid condensation tower that survived the fire are all that remain of the plant.