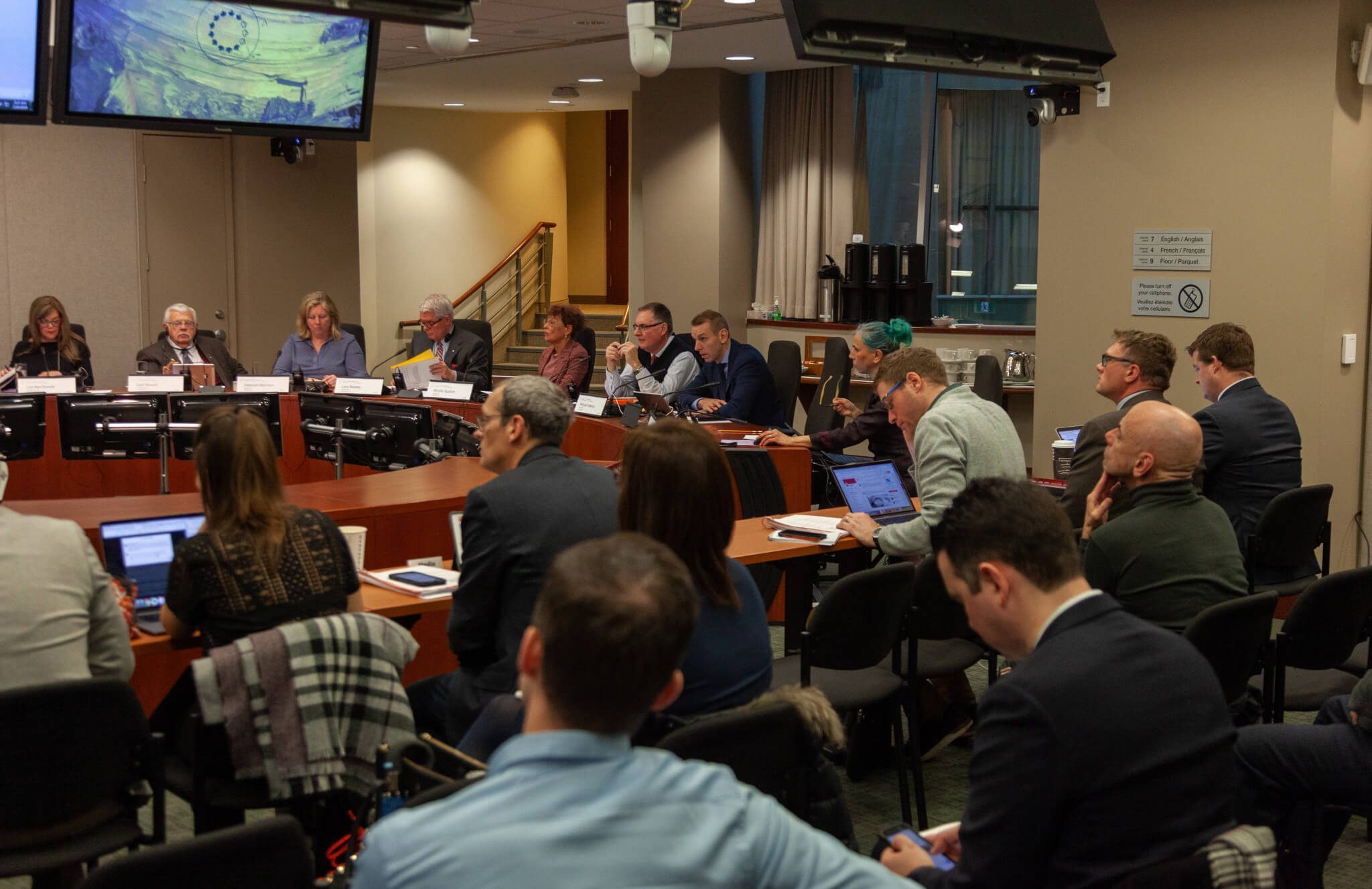 The NCC board of directors has 15 members, including the chairperson and the chief executive officer (CEO).

The NCC is subject to the accountability regime set out in Part X of the Financial Administration Act. It reports to Parliament through the minister designated as minister responsible for the National Capital Act.

Building on more than a century of experience, the NCC provides unique value in the Capital Region by fulfilling three specific roles: long-term planner of federal lands, principal steward of nationally significant public places, and creative partner committed to excellence in development and conservation.

The NCC is the main federal urban planner in Canada’s Capital Region. In this role, the NCC works in collaboration with stakeholders to enhance the natural and cultural character of the Capital.

The NCC encourages creativity and innovation in everything it does. This means building strong relationships with people and organizations throughout the region and across the country, including local municipalities and Indigenous communities.

The NCC has an important role to play in protecting cultural and archaeological resources, and managing them as part of Canada’s legacy. 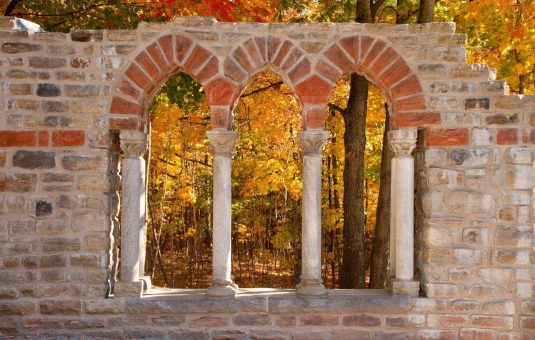 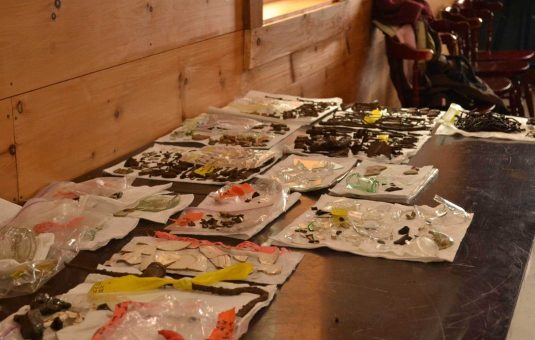 Archaeology in the National Capital 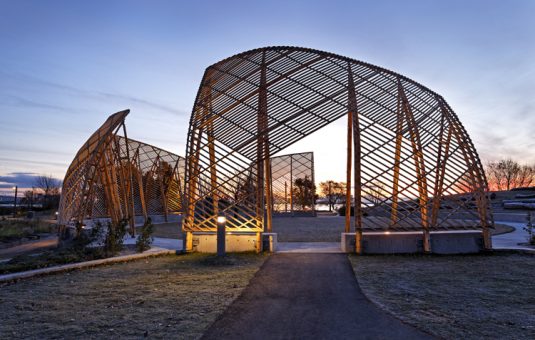 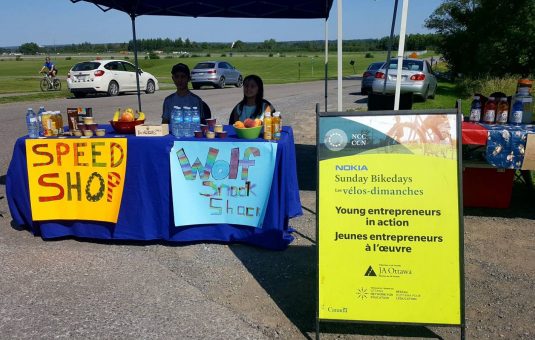 Youth Engagement at the NCC 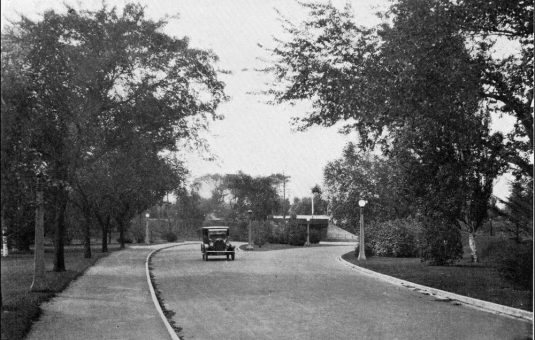 Facts about the NCC

The Honourable Helena Jaczek
419 (2017)
As the Capital’s largest property owner, the NCC owns and manages more than 11 percent of all lands in Canada’s Capital Region. We also own more than 1,600 properties in our real estate portfolio, including the Capital’s six official residences; commercial, residential and heritage buildings; and agricultural facilities.
The NCC makes a significant economic contribution to Canada’s Capital Region, awarding about 4,000 contracts a year, valued at some $53 million. Our green assets, such as Gatineau Park, also support job creation and economic development, and are a valuable source of natural capital.