The Greenbelt comprises 20,000 hectares of green space, including farms, forests and wetlands. It was created in the 1950s to protect the rural land bordering the Capital from urban sprawl. It has since become the largest publicly owned greenbelt in the world. Most of the Greenbelt (14,950 hectares) is owned by the NCC.

The Greenbelt protects natural areas like forests, wetlands, streams and sand dunes that sustain biodiversity. The natural areas in the Greenbelt support human and ecological health in the National Capital Region.

The National Capital Greenbelt is a horseshoe-shaped green space stretching from west to east just south of Ottawa’s urban core, with both extremities on the shores of the Ottawa River. The Greenbelt is divided into six main sectors, each with unique land features.

Visiting a farm in the National Capital Greenbelt

Learn more about the Greenbelt 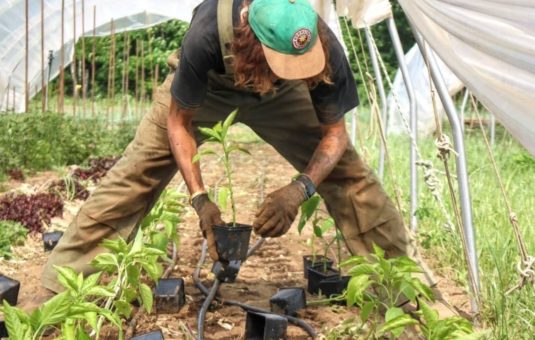 Connecting Community to the Land 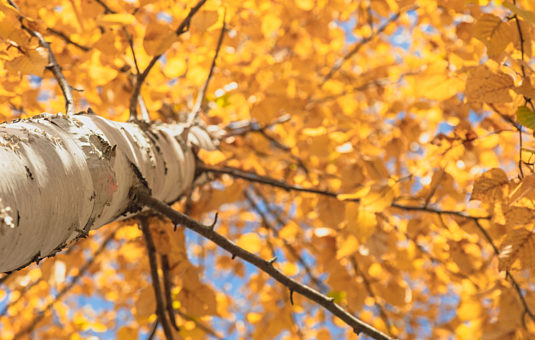 Changing the Palette of the Landscape 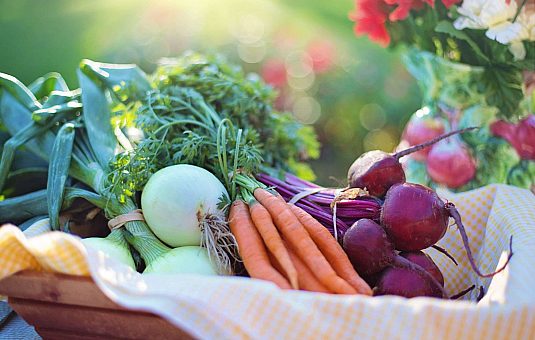