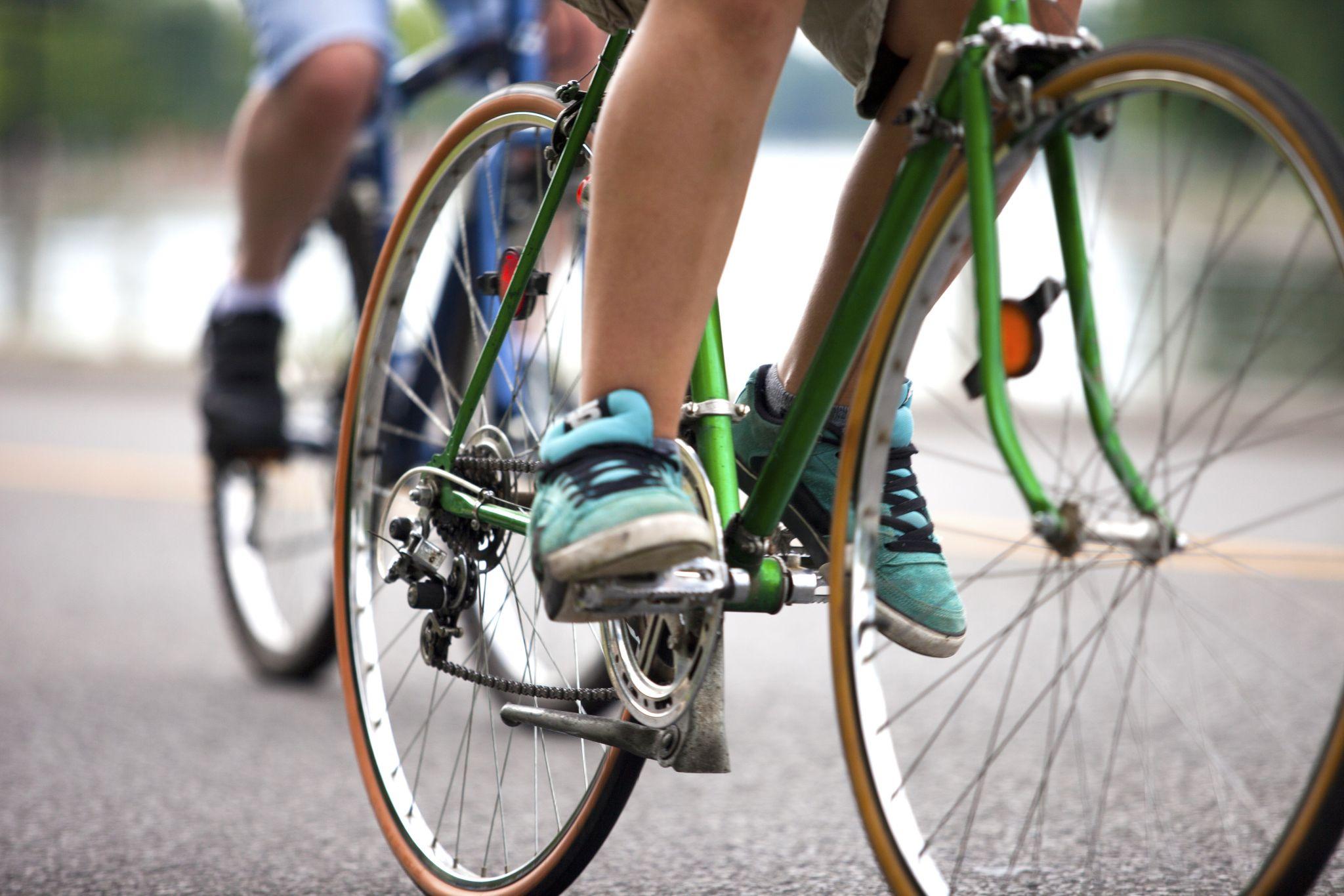 On Sunday mornings throughout the summer, cyclists, in-line skaters, runners and walkers can enjoy over 50 kilometres of car-free parkways during NOKIA Sunday Bikedays.

Cycling in the Greenbelt

Are you planning an outing by bike? The following paths will take you past some of the best scenery in Ottawa.

Plan your route, and hop on your bike. Over 800 km of cycling awaits your discovery in the Ottawa-Gatineau and the Outaouais region. This interactive map is brought to you by the NCC, in partnerhsip with the City of Ottawa, the Ville de Gatineau, Outaouais Tourism and Ottawa Tourism.

Enjoy biking in the Greenbelt on the following pathways, all of which are part of the Capital Pathway network.

The western section of the Greenbelt Pathway is 10.4 kilometres in length. The path is mostly flat, with some hills, and passes through forests, fields and farm landscapes. It connects to the Watts Creek Pathway and is part of the Trans Canada Trail. The Greenbelt Pathway West has an asphalt and stone dust surface.

This map is brought to you by the NCC, in partnership with the City of Ottawa, the Ville de Gatineau, Outaouais Tourism and Ottawa Tourism.

Download your copy
- at one of the bulletin boards along the Capital Pathway network
- at the Gatineau Park Visitor Centre (33 Scott Road, Chelsea)
- at the Capital Information Kiosk (90 Wellington Street, Ottawa, across from Parliament Hill)
- at the Maison du Tourisme (103 Laurier Street, Gatineau across from the Canadian Museum of History)
- at Ottawa City Hall (110 Laurier Avenue West, Ottawa), or at one of the City of Ottawa's Client Service Centres
- at the welcome desk of the Maison du citoyen (25 Laurier Street, Gatineau), or at a Ville de Gatineau client service centre or public library.