On January 23rd, the NCC Board of Directors met to discuss recent and upcoming projects. Here are some of the highlights presented in my Report on Activities. 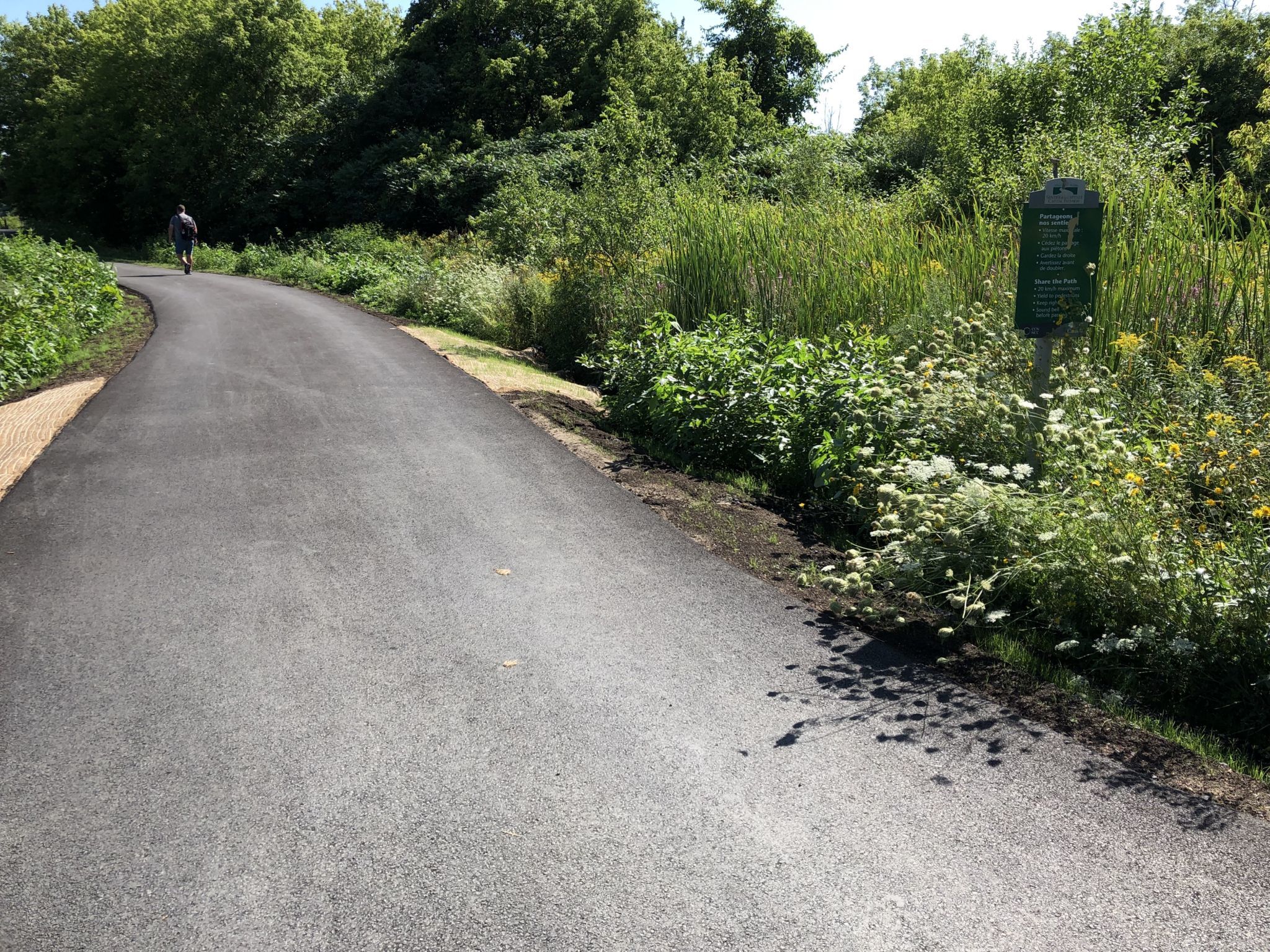 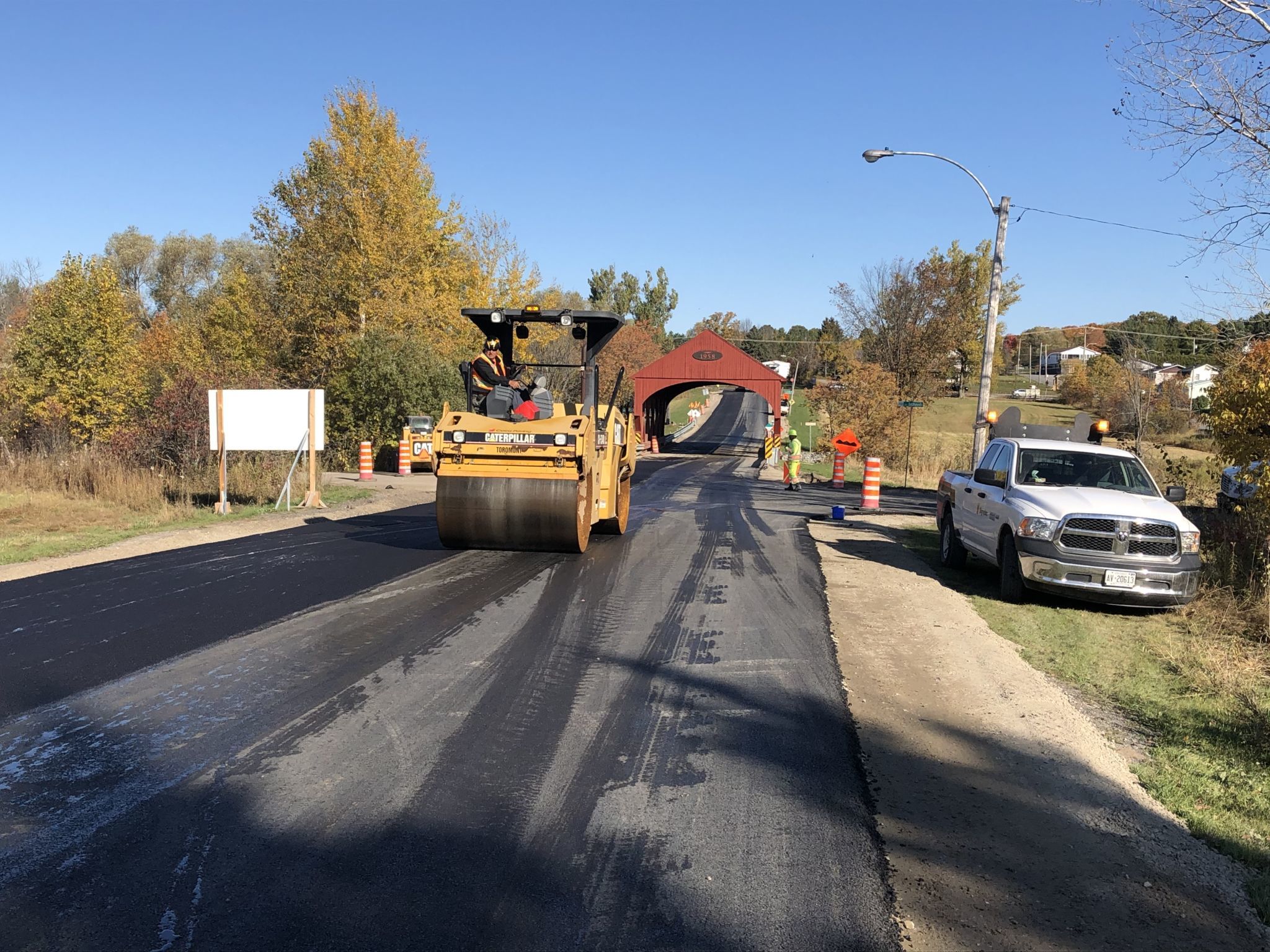 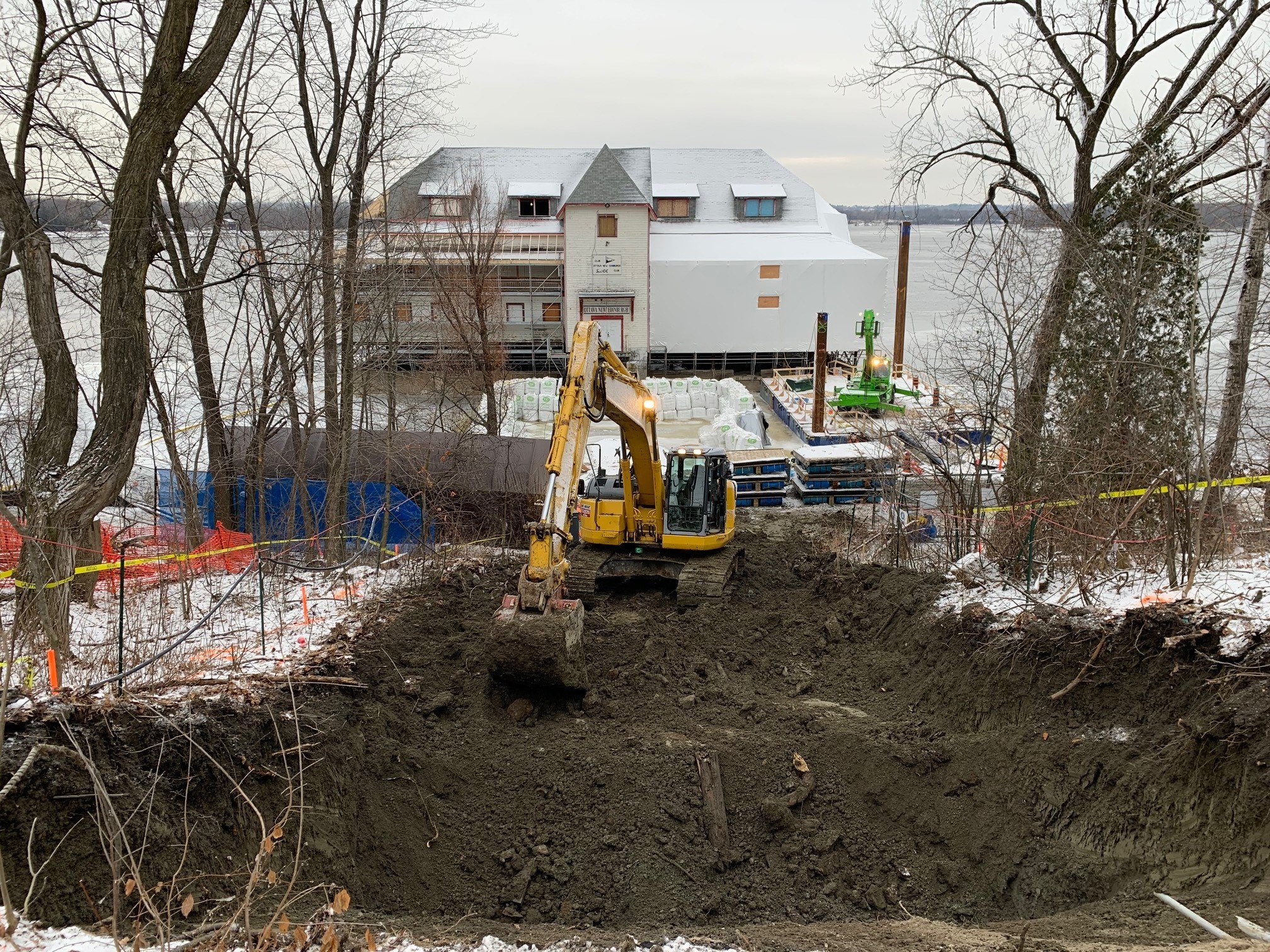 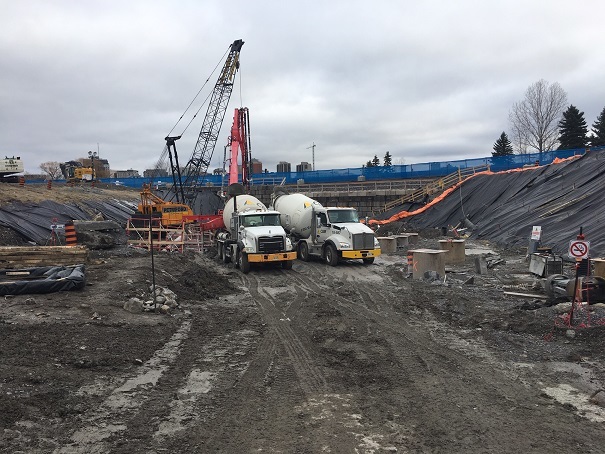 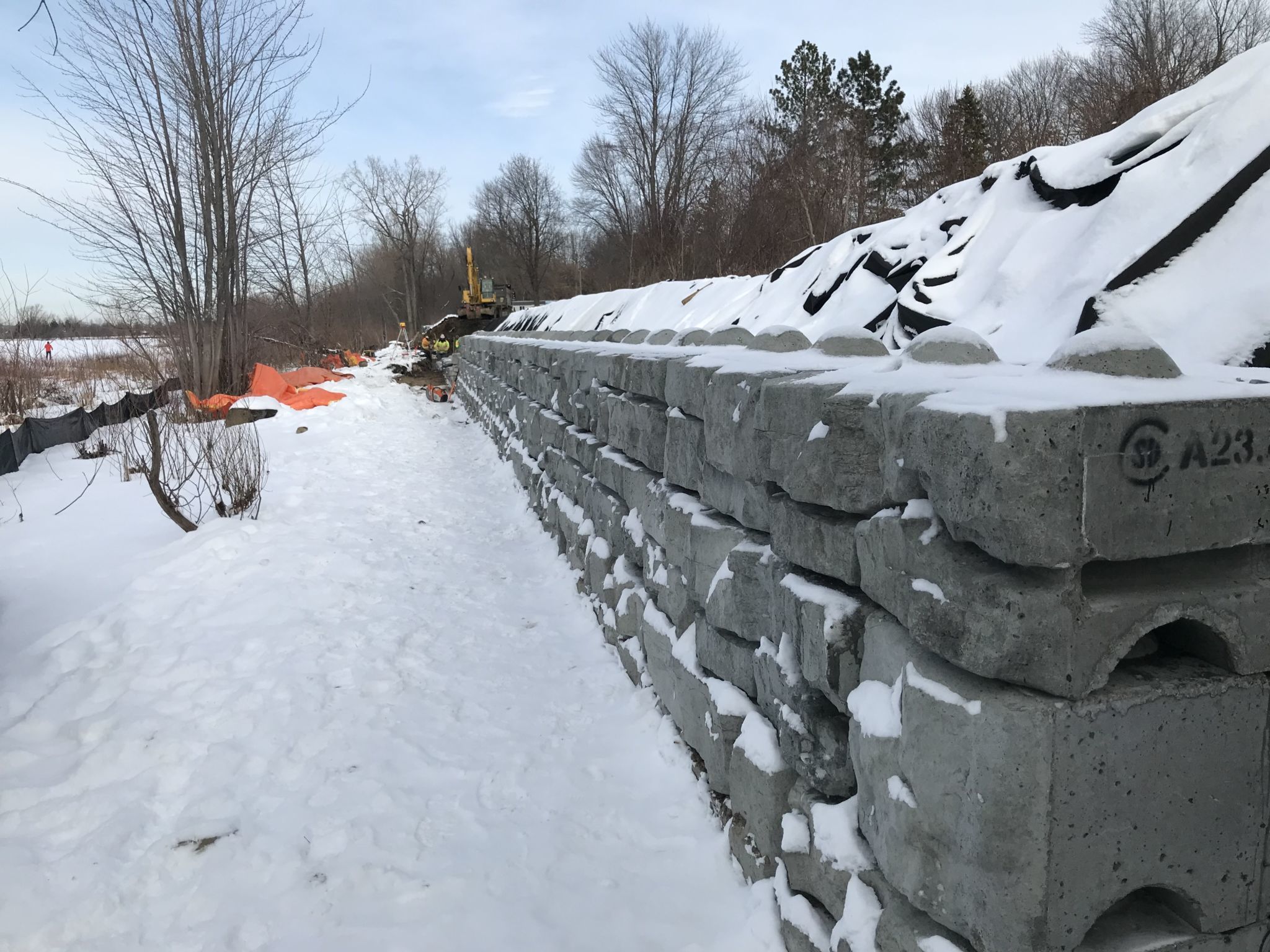 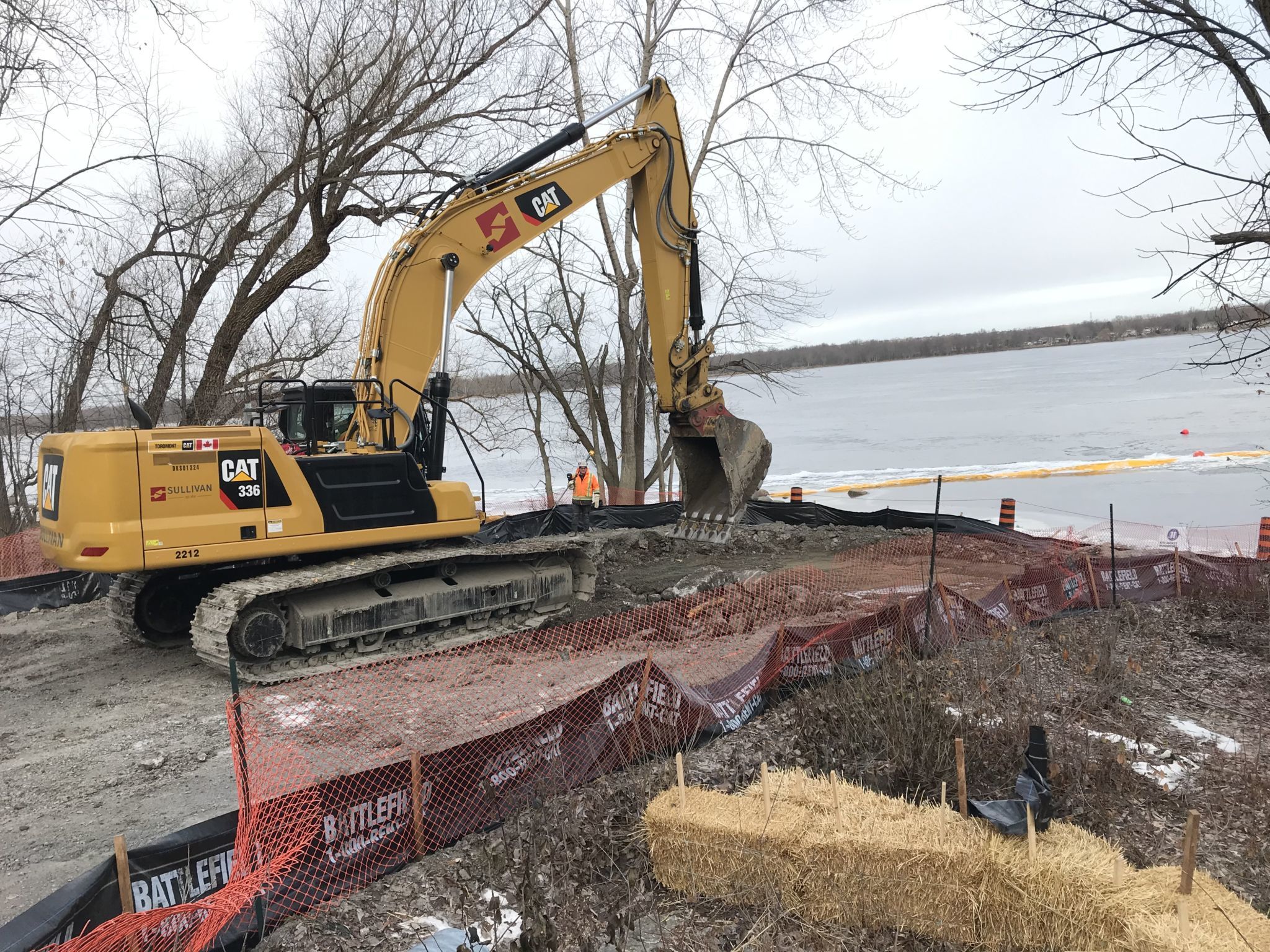 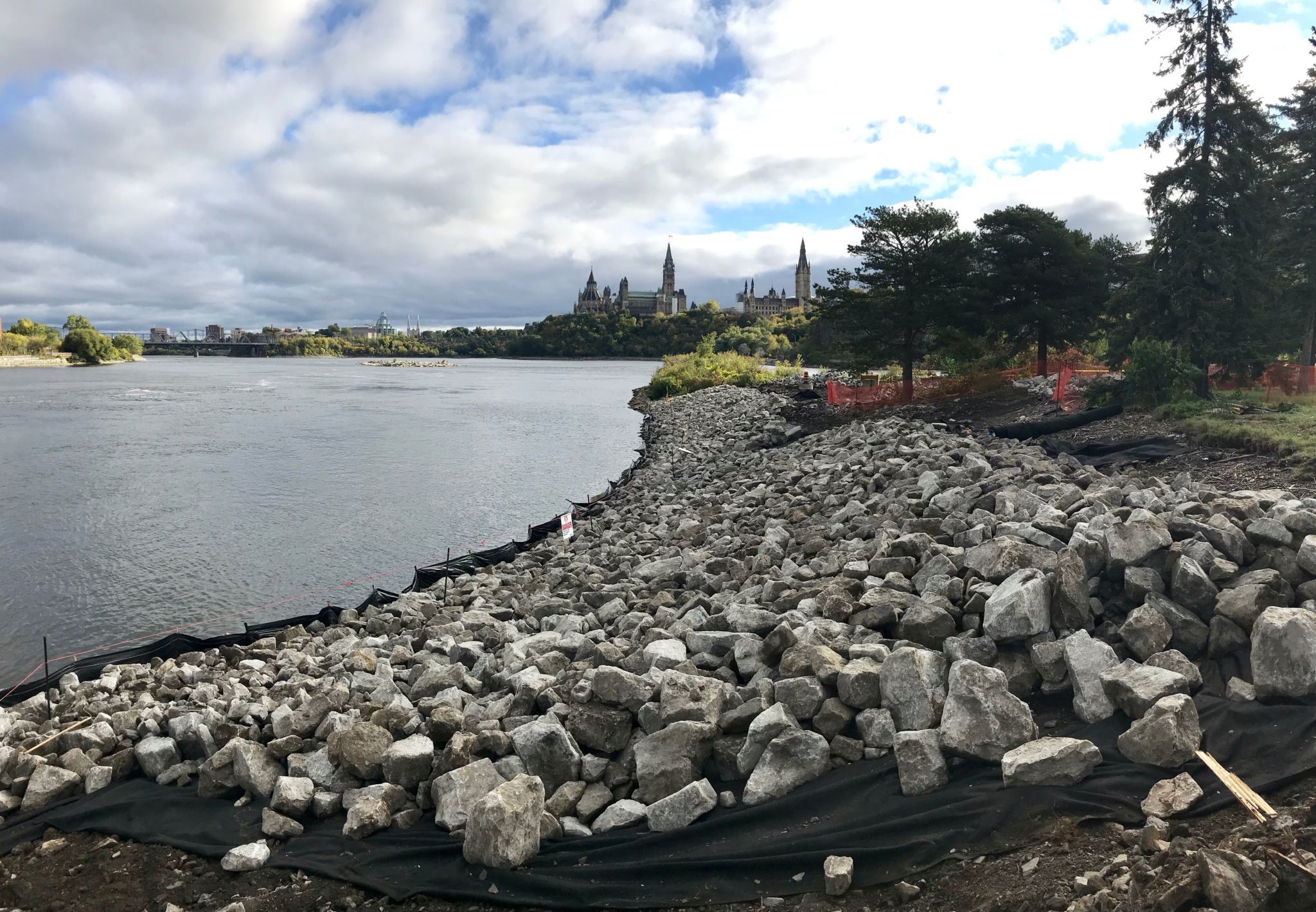 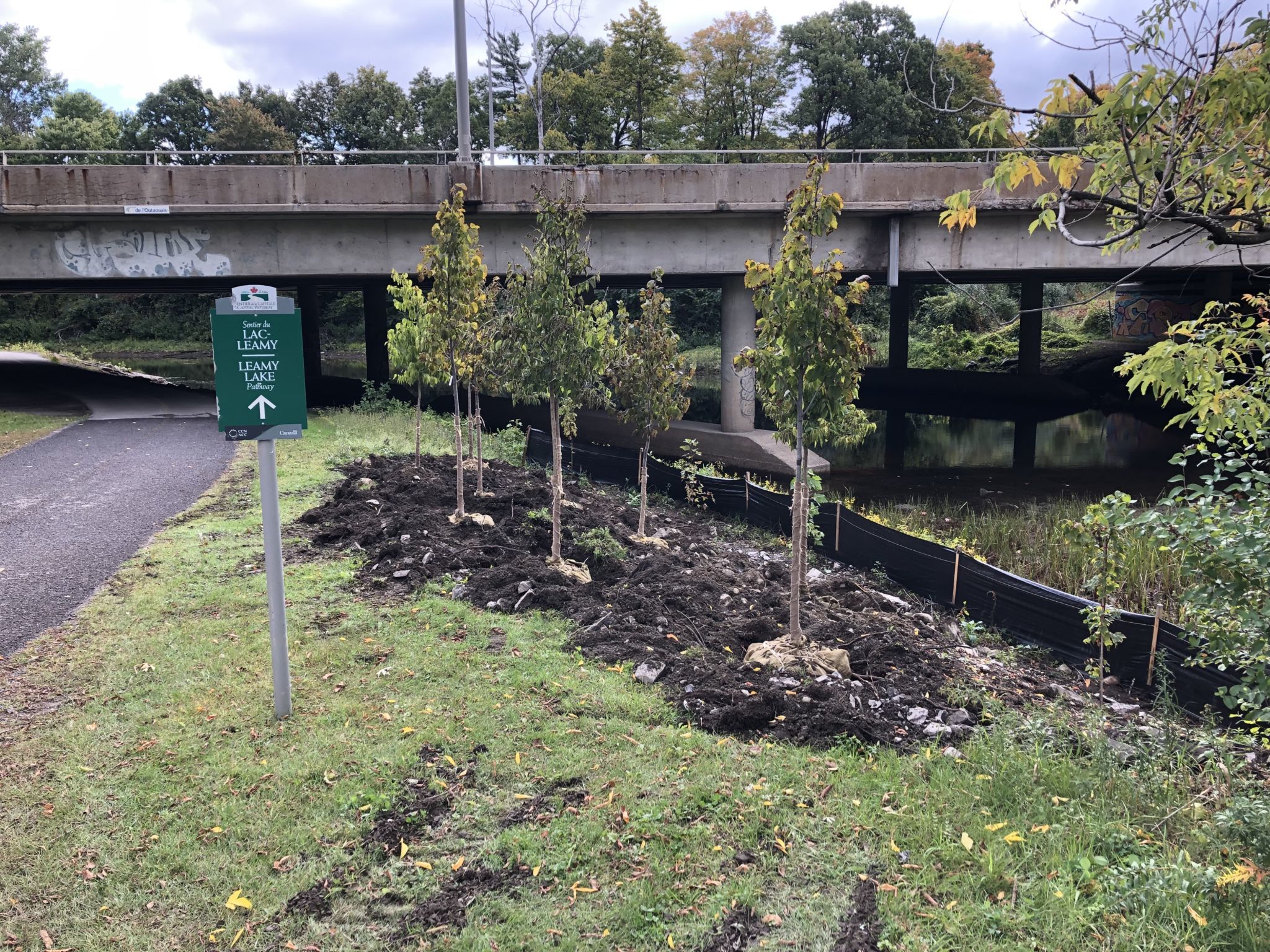 Memorial to the Victims of Communism