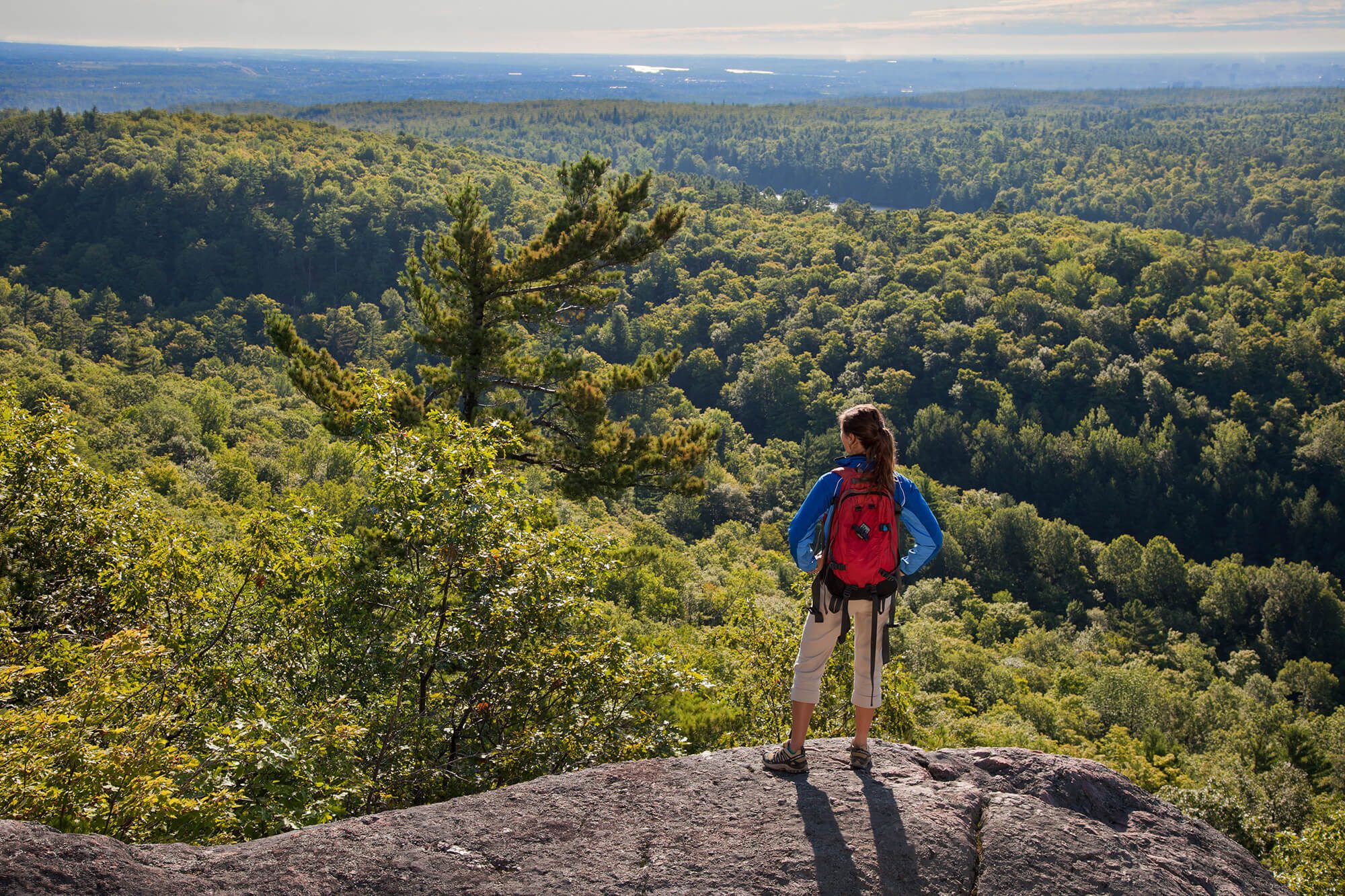 The plan envisions Gatineau Park as a model for protecting natural and cultural heritage.

The land and waters of Gatineau Park

The Park is part of the Canadian Shield, a Precambrian rock mass that was formed at least one billion years ago. Tectonic shifting and glaciers formed the rolling hills, flatlands, bare rock and steep escarpments visible in the Park today. The Eardley Escarpment marks the dividing line between the Canadian Shield and the St. Lawrence Lowlands.

There are more than 50 lakes in Gatineau Park, including Pink Lake, one of only 58 known meromictic lakes in North America. As well as lakes, streams and rivers, the Park has several wetland areas.

Five of Gatineau Park’s ecosystems and two of its habitats have great ecological importance.

These valued ecosystems and habitats are home to many of the Park’s plant and animal species at risk. 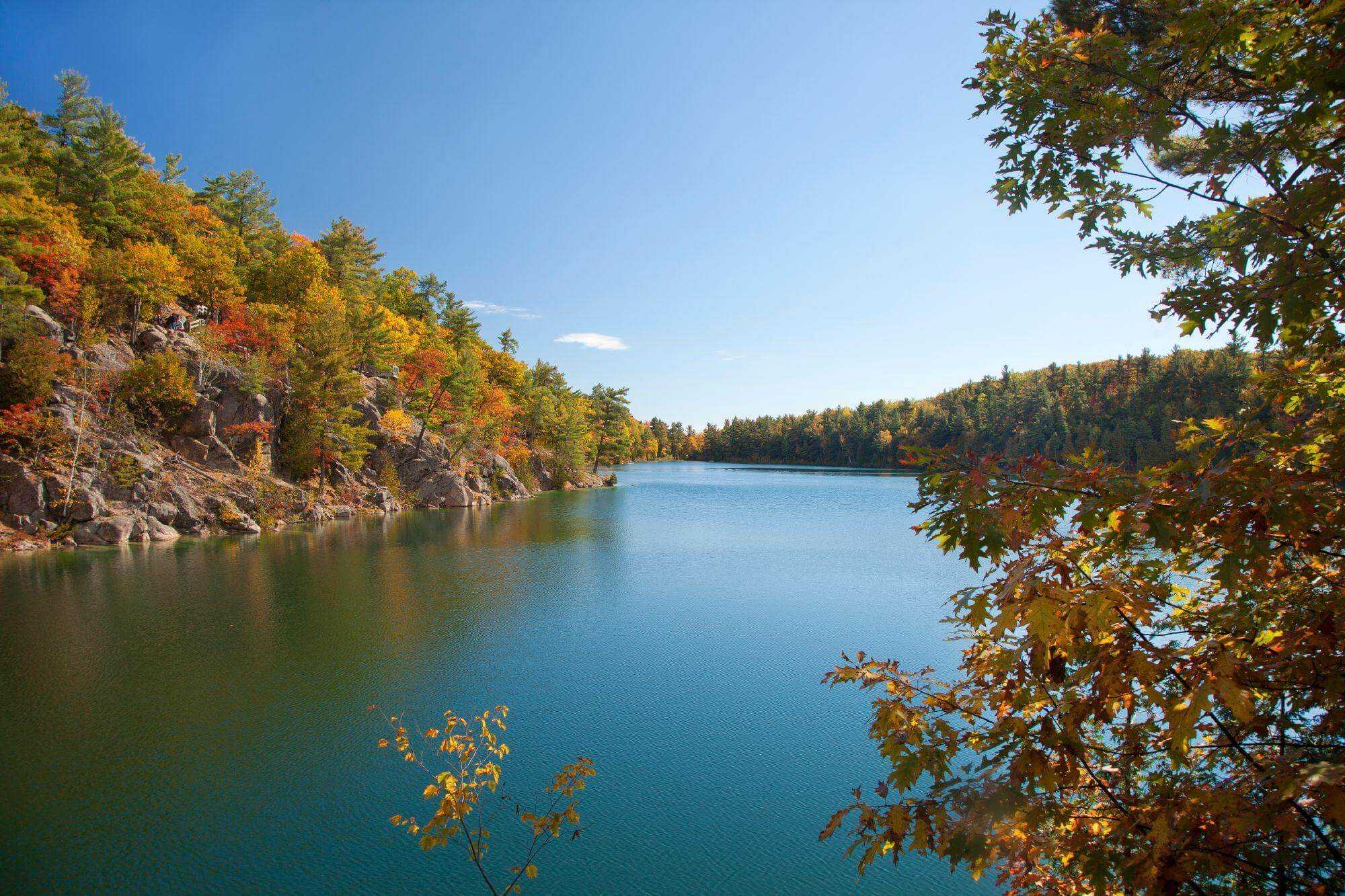 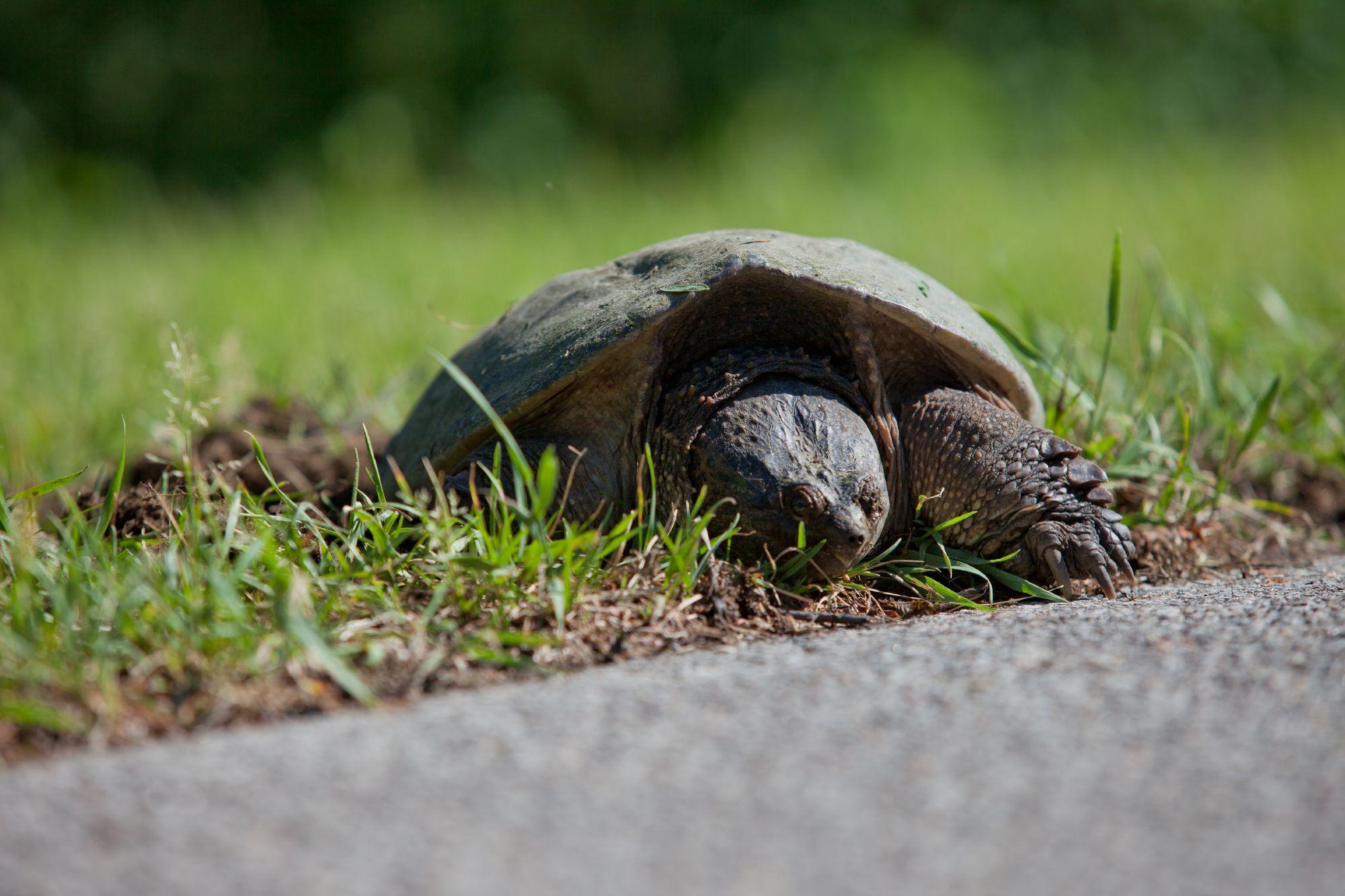 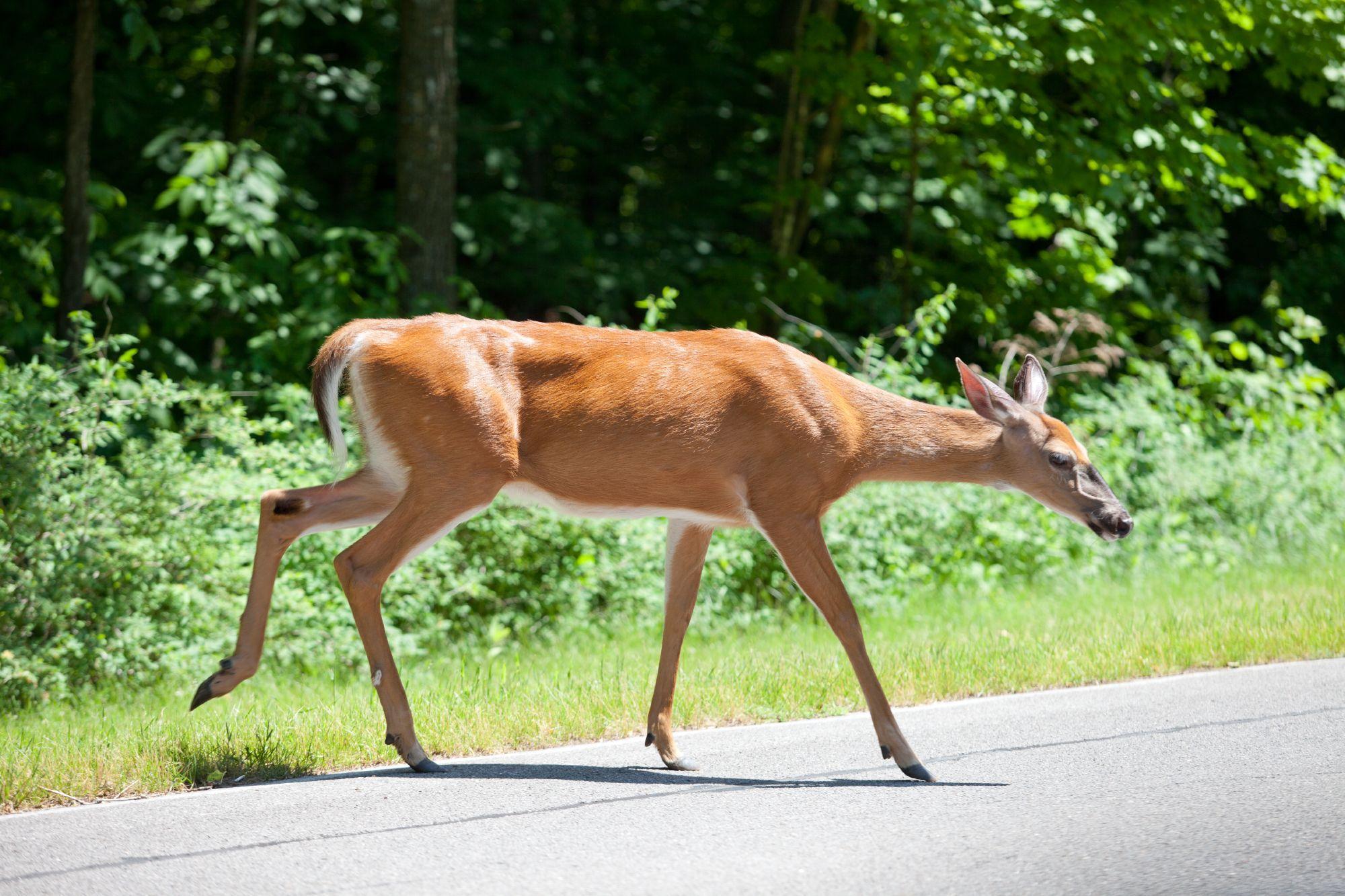 The Park supports a broad diversity of wildlife, including thousands of invertebrates, about 10 species of reptiles and 15 species of amphibians. There are more than 50 mammal species, including the white-tailed deer, beaver, black bear and fisher. Nearly 230 bird species have been seen in the Park.

Gatineau Park has a wealth of plant species not found anywhere else in Quebec. It is home to approximately 1,000 vascular plant species and 50 species of trees.

About 90 plant and 50 animal species in the Park are at risk in Quebec and/or Canada. This includes:

The Park is also home to Quebec’s only known population of the rare juniper hairstreak butterfly.

We protect this species at risk and its habitat year-round. By conserving Chorus Frog breeding wetlands, as well as nearby fields and woodlands, we are helping many other species and promoting biodiversity.

We cooperate with partners like Environment and Climate Change Canada (ECCC), Quebec’s Ministère des Forêts, de la Faune et des Parcs (MFFP) and the Nature Conservancy of Canada to protect the Chorus Frog. We also comply with ECCC directives to legally protect the species under the Species at Risk Act (SARA). We cooperate with the MFFP as well, and participate in a project to develop communication tools for raising awareness about this fascinating little amphibian and the importance of its habitat.

The Park’s diverse ecosystems and proximity to an urban area make it an ideal research location. The scientific reports and data from this research help Gatineau Park biologists plan the short- and long-term protection of species, habitats and ecosystems. Learn more about the research being done in Gatineau Park.

Flight of the Monarch Butterfly