You are here:
Join other curious and engaged citizens, and help biologists protect Gatineau Park. You don’t need to be a scientist to participate in our activities.

Take part in the Citizen Science Program, and be our eyes and ears in the field. Depending on the project, you may be observing monarch butterflies, loons or even snowshoe hares in their natural habitat. Whatever the species being studied, your observations will help biologists gain a better understanding of the Park’s biodiversity, as well as help to protect it.

The program has been in operation in Gatineau Park since 2018. It was established in partnership with the Friends of Gatineau Park.

To register for this initiative, contact the Friends of Gatineau Park.

The Citizen Science Program is open to everyone, including school groups. Support Gatineau Park’s conservation mission by involving your class in an observation or restoration activity.

To organize a scientific outing in nature, contact the Friends of Gatineau Park.

From April to June | While frogs, tree frogs and toads are in their reproductive period, participants visit sites chosen by biologists to take in a special type of concert. By listening to anurans — a family of amphibians also called batrachians — we can identify which species are present, and estimate the density of populations. Monitoring undertaken by participants allows us to keep an eye on species at risk, such as the western chorus frog.

From May to July | The presence of loons on a lake is a good indicator of a healthy ecosystem. Sensitive to human presence, this aquatic bird will often leave its habitat if it is disturbed repeatedly during its nesting period. Using canoes, kayaks or paddleboards, participants count populations on the park’s large lakes. Monitoring loons also helps to assess if established protection measures are adequate.

July and August | Mission Monarch is a Citizen Science Program aimed at gathering data on the distribution and abundance of monarchs and milkweed, a plant whose flowers are essential to the monarch’s life cycle. Two half-days of population counting are organized in Gatineau Park. Participants explore sites identified by biologists to find monarch eggs, caterpillars, chrysalises and butterflies. The collated data is then sent to the experts at Mission Monarch.

September | Invasive alien plants threaten the habitat of native plants in Gatineau Park, some of which are vulnerable. So, work bees have been organized to remove the plants and restore habitats identified by our biologists. Over the past two years, these working bees have been removing plants close to Trail 60, in a spot invaded by dwarf periwinkle. Participants efforts have made a difference: since removing the invasive alien plants, native species such as ferns and bloodroot have started to reappear.

January to mid-March | On foot, snowshoes or cross-country skis, participants explore the Park looking for animal tracks in the snow. Observations help biologists gain a better understanding of the movements of mammals within the area.

Here are some photos of our participants at work. 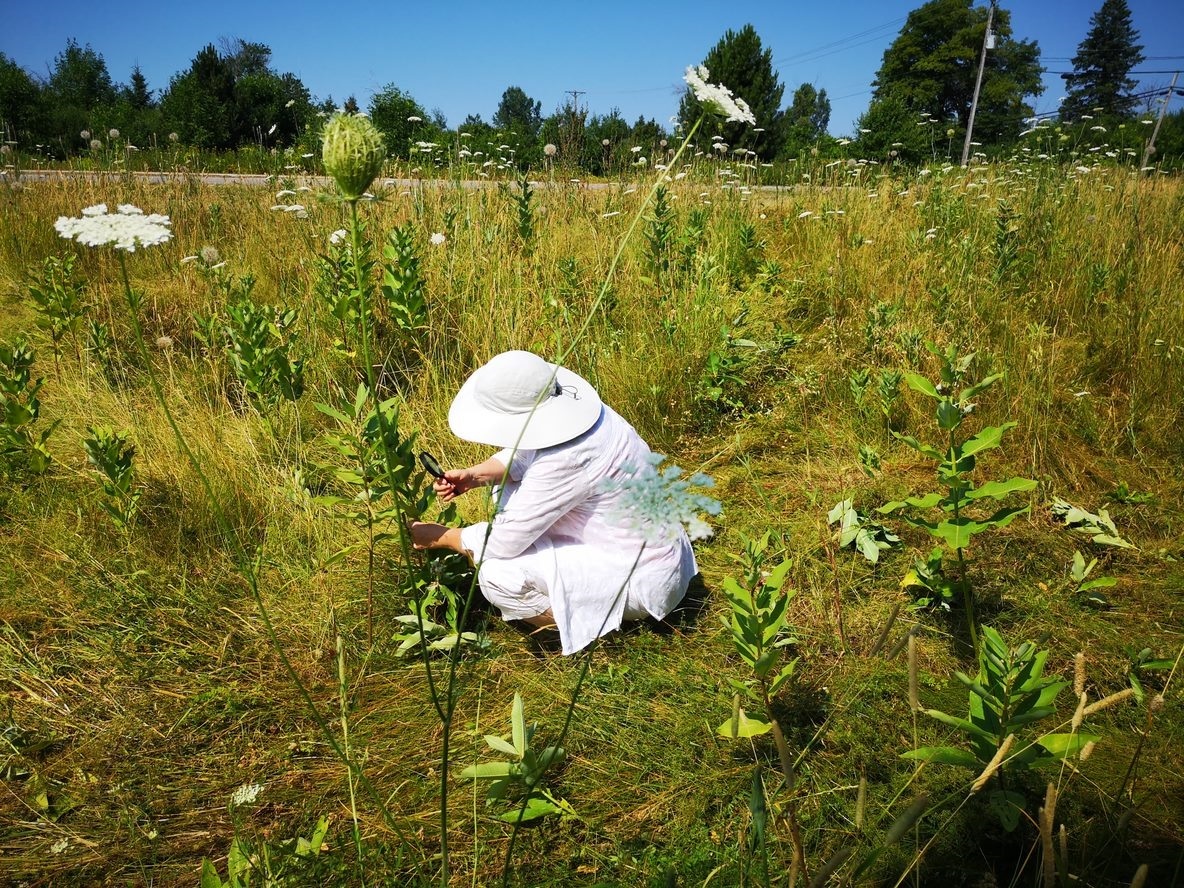 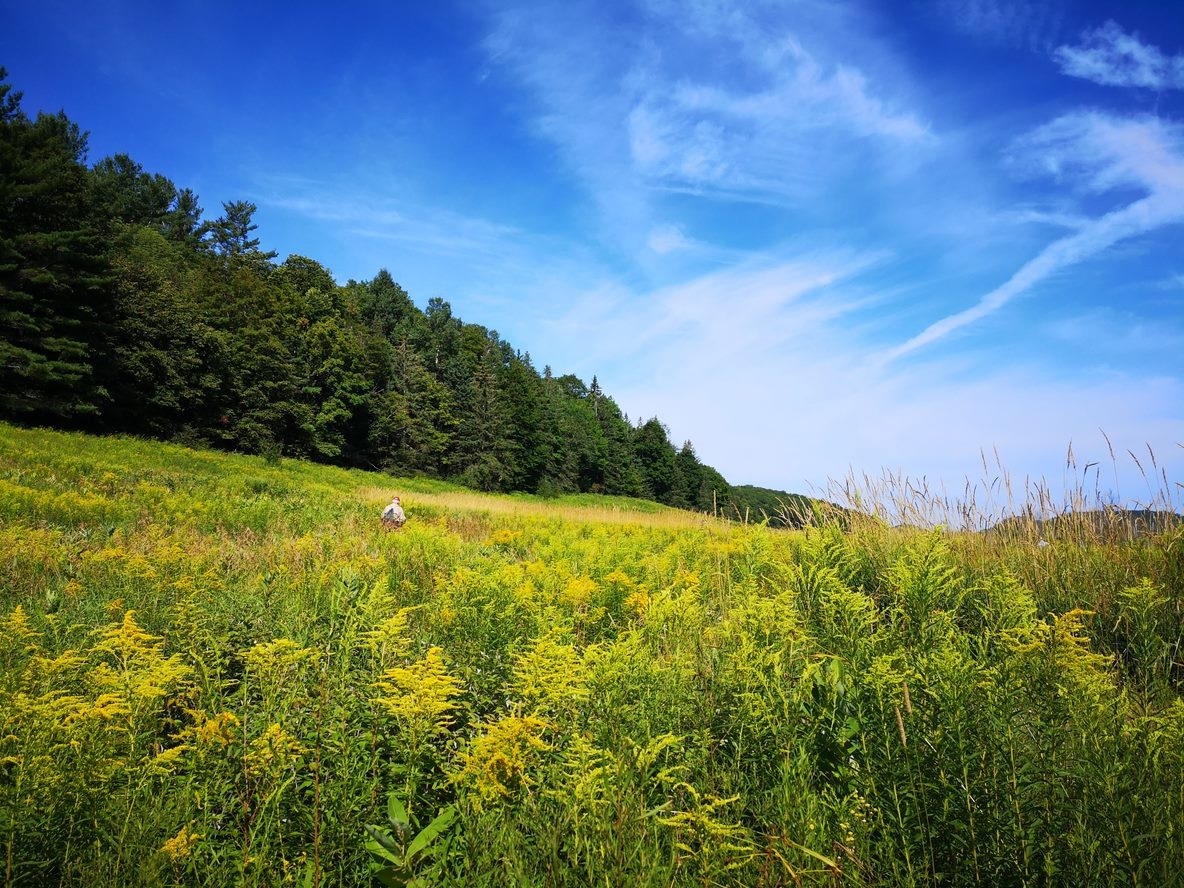 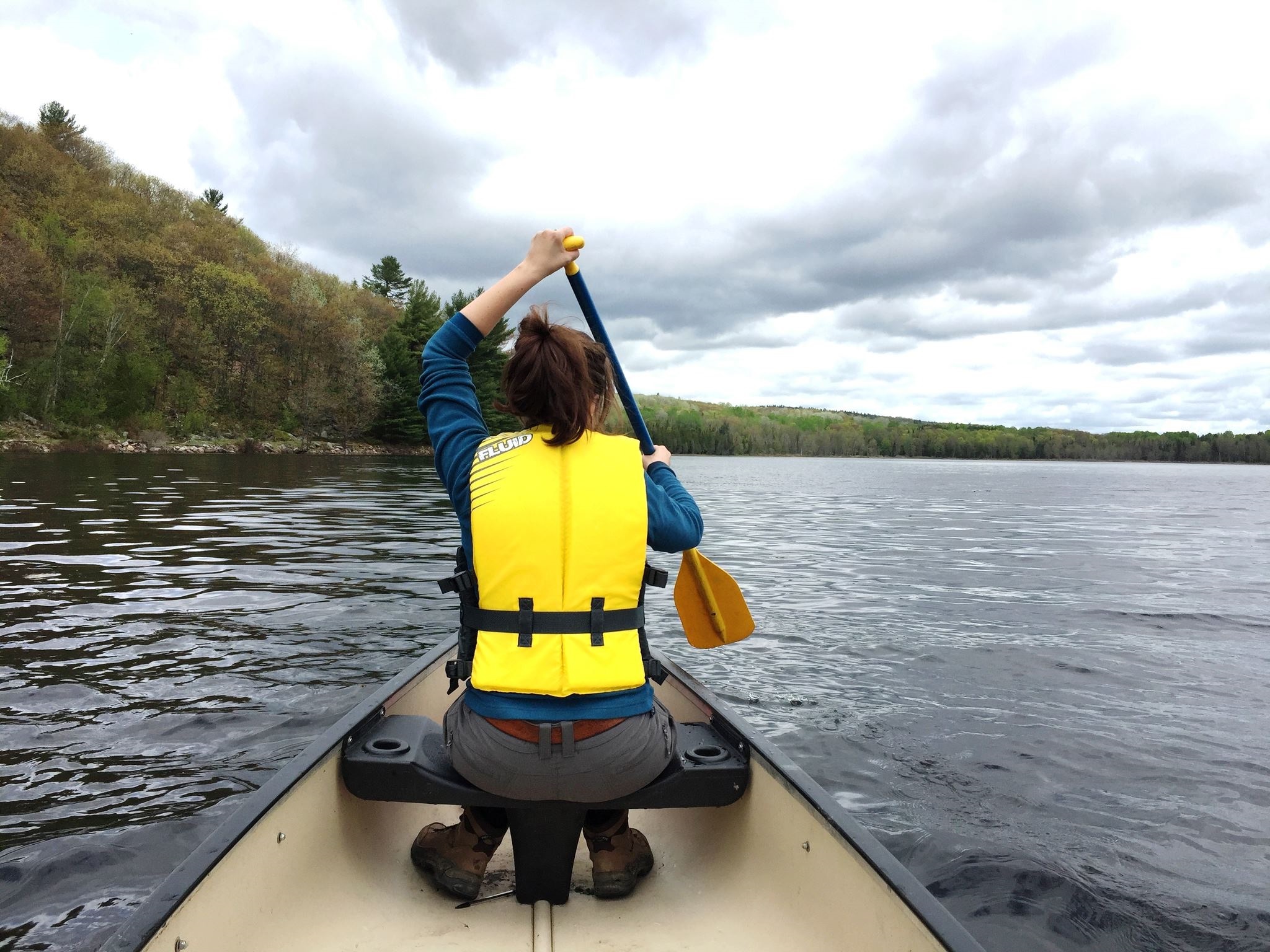 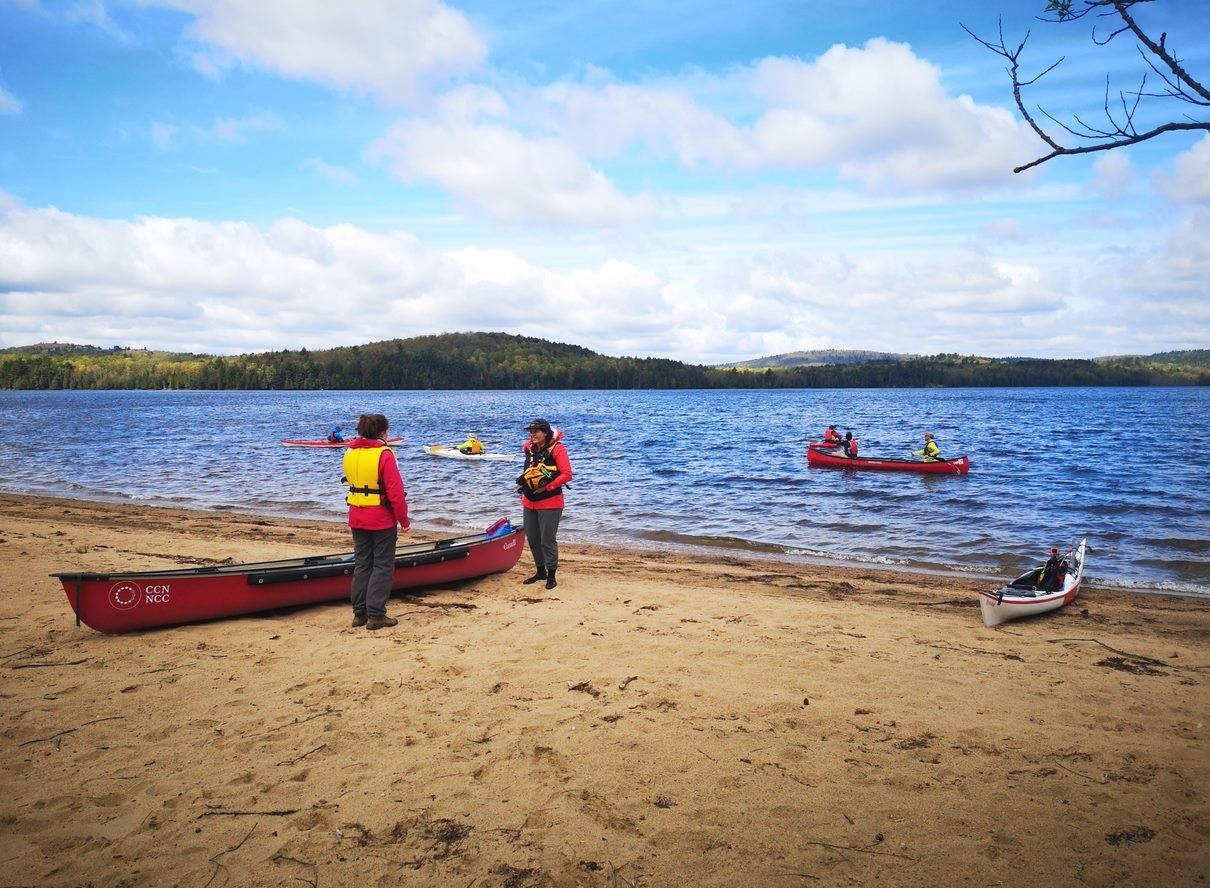 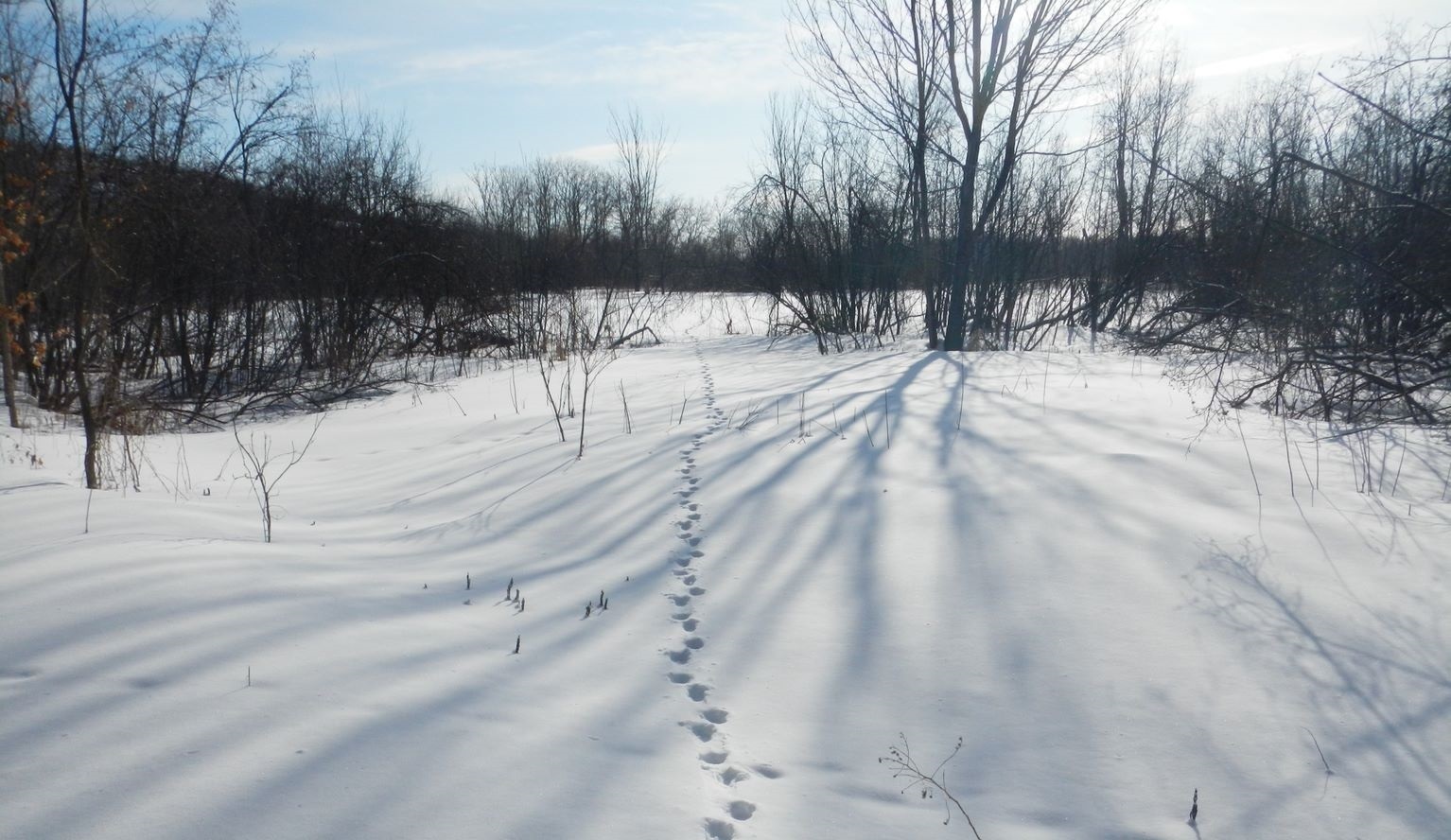 For more information about Citizen Science activities and conservation efforts in Gatineau Park, read the following blogs, or check the documents section, at the bottom of the page.

Other ways to get involved

You can also help make a difference by reporting your observations of plant and animal species to various organizations that monitor them. By doing so, you would be actively taking part in monitoring biodiversity, as well as helping experts carry out their research.

Here is a list of citizen science projects that biologists consult regularly for data and other useful links.