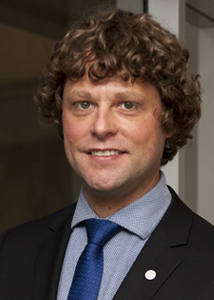 The National Capital Commission is pleased to announce the finalists in the international design competition for the redevelopment of Nepean Point, an historic and picturesque public space, and one of the Capital’s most iconic and spectacular lookouts.

The finalists are as follows:

A jury of five experts reviewed 26 submissions and selected the finalists on the basis of their qualifications and previous work. Each team will now prepare a proposal that includes the following:

The deadline for the submission of final proposals is September 20, 2017.

The NCC will host a public exhibition and open house of the finalists’ designs on October 5, 2017. The goal is to announce a winning design team in November 2017, as part of Canada’s 150th anniversary celebrations. The first phase of construction is planned for 2019-2020.

The redevelopment of Nepean Point is one of 17 milestone projects in the NCC’s Plan for Canada’s Capital, 2017-2067.

This once-in-a-generation opportunity to reimagine an iconic public space in the Capital will leave a legacy for Canada’s sesquicentennial. Four finalists will develop bold and imaginative designs for Nepean Point to recreate it as an inviting landmark for Canadians to enjoy.

The site and its features