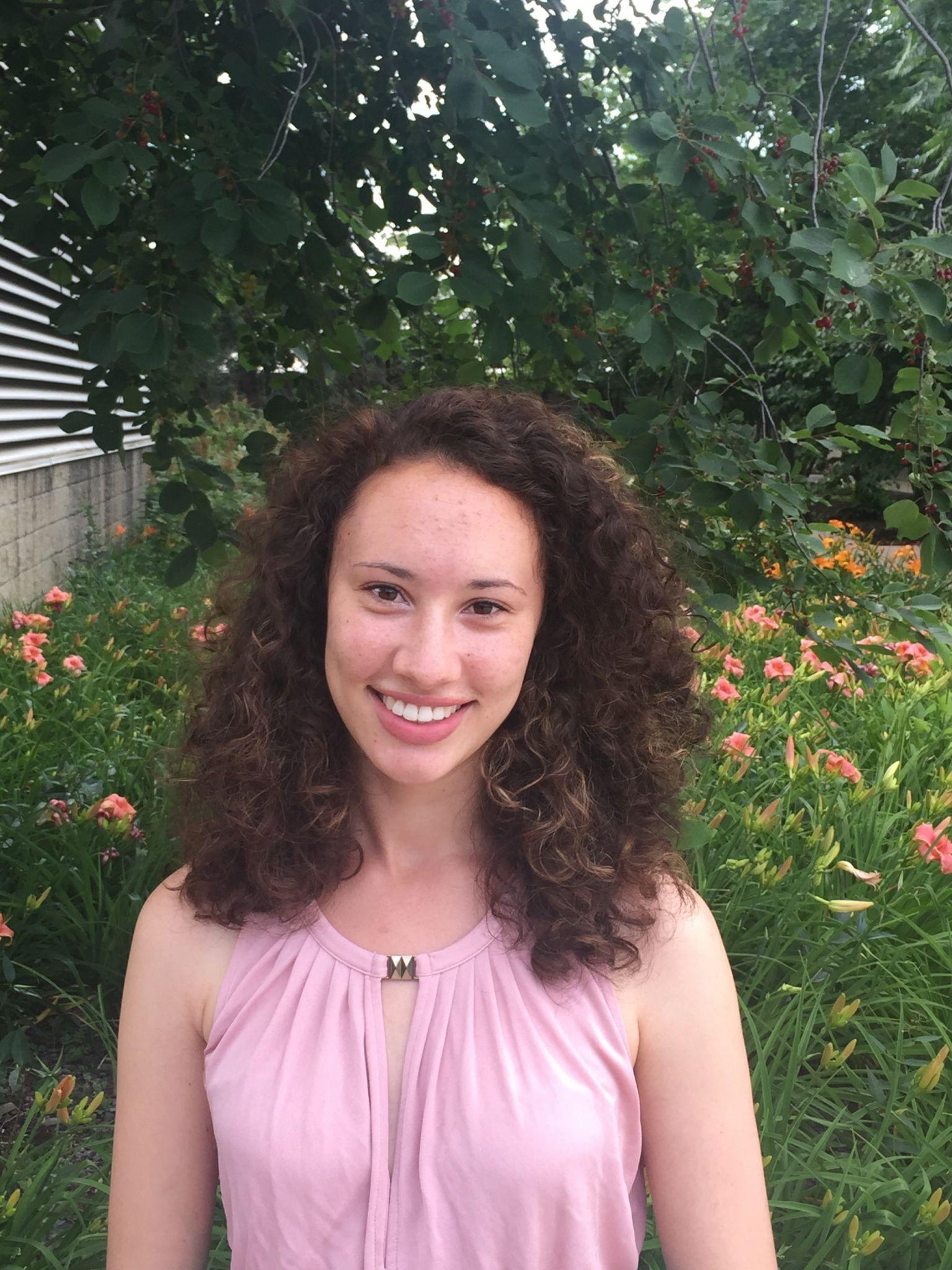 If you grew up in the National Capital Region or you’ve lived here a while, you may think you know the region like the back of your hand. But you may be surprised at some of the lesser-known facts we’ve dug up about the history of the Capital. Here are some of the Capital’s secrets of the past.

Now known as the fountain honouring Lieutenant Colonel John By, the red granite centrepiece in Confederation Park has a history far older than the park itself. Constructed from Aberdeenshire red granite over 150 years ago, it stood in Trafalgar Square, London, from 1845 to 1948. The chips in the rim are thought to be from flying shrapnel during the bombing of London in the Second World War. It was gifted to Canada along with a second piece, which now stands on the grounds of the Saskatchewan Legislative Building in Regina. In 1955, the fountain was dedicated to Lieutenant Colonel John By.

Now a well-travelled commuter link, the Alexandra Bridge has a lengthy history of train, horse and pedestrian travel, traces of which can still be seen today. The bridge was built in 1900 for new railway connections linking Canada’s Capital with Pontiac County and Wakefield. Travellers today can still see a central division where the tracks once ran, as well as an extension that once carried horses and carts. The tracks were removed in 1967.

Major’s Hill Park was Ottawa’s first municipal park, and Header House was associated with its beautification at the turn of the 20th century. Constructed in 1901–1902, it was used as a potting house, and accompanied an existing large greenhouse complex which stood on the same site. Today Header House is home to the popular Tavern on the Hill.

On the Ottawa River Pathway, in the shadow of Parliament Hill, there are some stone ruins dating to the 1870s. This was the site of a steam-powered lumber mill, which can be seen on the back of the 1900 four-dollar bill. Much of the waterfront was dominated by industry during this period, and Sir John A. Macdonald even said there should always be industry within view of Parliament to reinforce the impression of Canadians’ hard-working nature.

There’s another great mill to visit in Canada’s Capital. The original Thompson-Perkins Mill, built in 1842 and 1851, formed part of the 19th century industrial development of the Chaudières Falls. Now considered one of the city’s oldest mills, it was rehabilitated for non-industrial use in 1968. You can now tour the preserved ruins or enjoy breathtaking views of the Ottawa River while dining at the Mill Street Brew Pub.

Do you have any secrets to share about the history of our NCC assets?

This year marks the 60th anniversary of the NCC and the 120th anniversary of planning the Capital. Keep an eye out for upcoming blogs and story maps on the evolution of the NCC and its role in beautifying and planning the region and its assets. The NCC and its employees, along with its partners, stakeholders and Canadian citizens, strive to develop and maintain a National Capital Region that all Canadians can be proud of.