On September 18, the NCC Board of Directors met to discuss recent and upcoming projects. Here are some of the highlights presented in my Report on Activities. 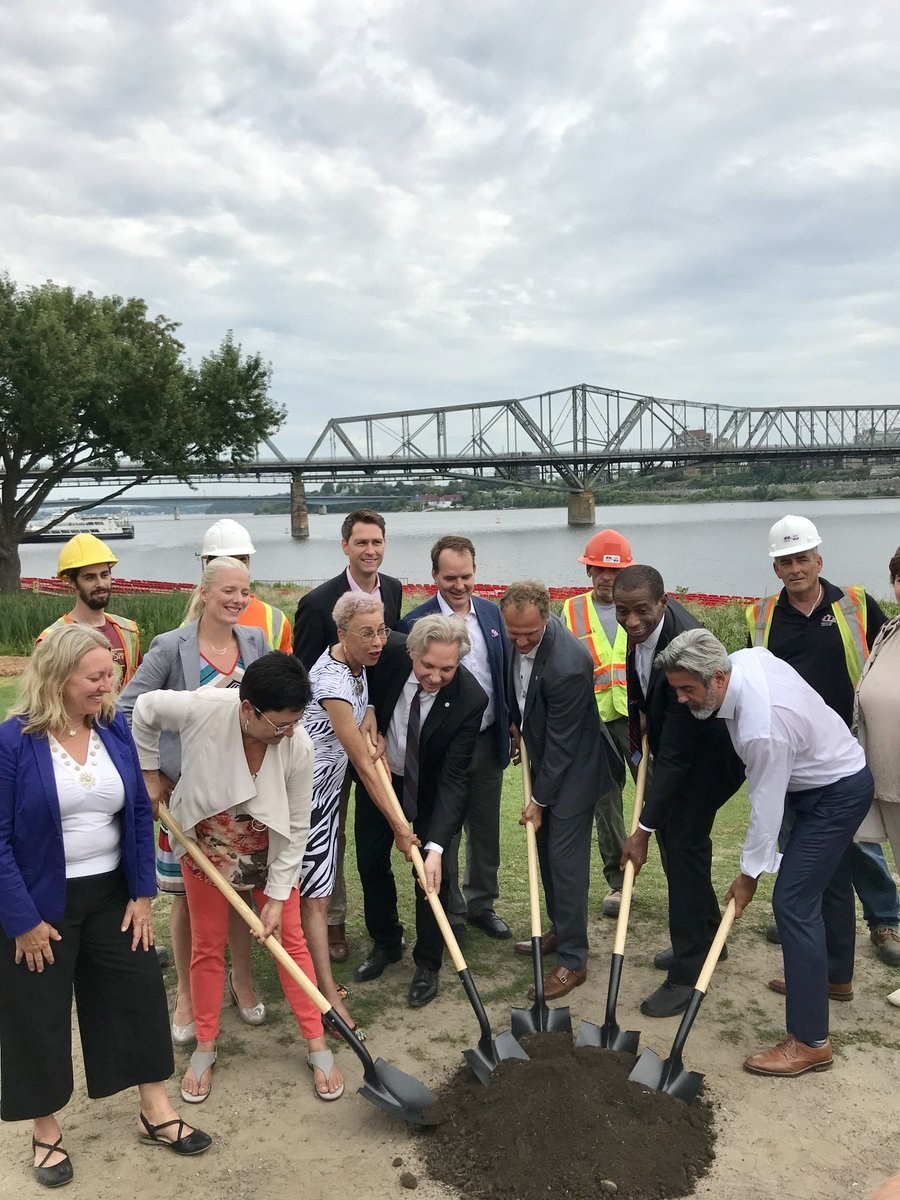 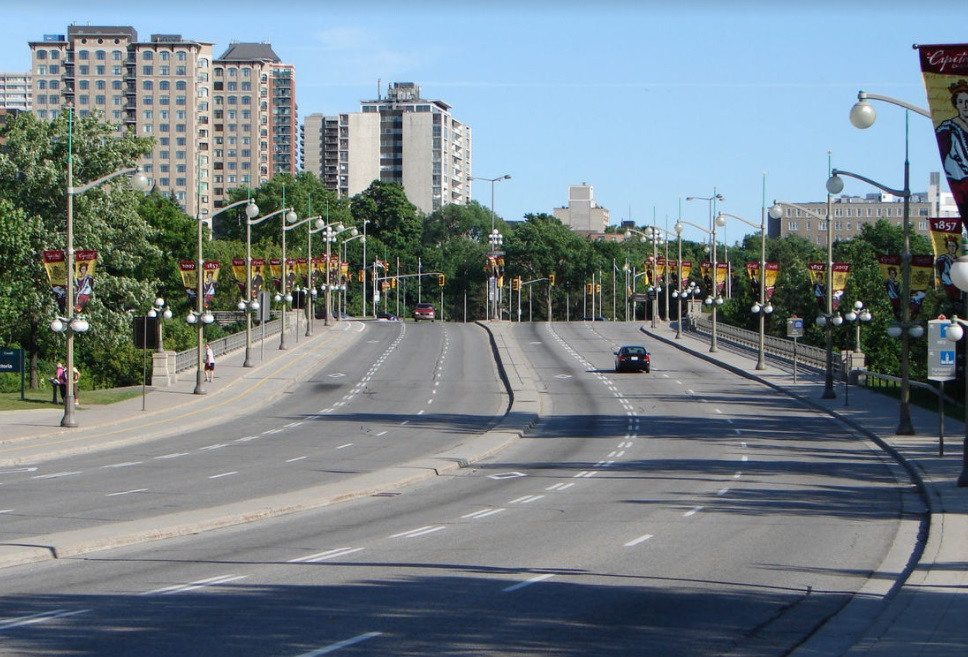 The next step in this project will be public consultations regarding the name for the new park, to begin in October.

Public consultations regarding the future vocation of the former Congrégation des Servantes de Jésus-Marie facility will begin in October.