Storm recovery: The latest updates
You are here:
Estimated time to read: 4 minutes 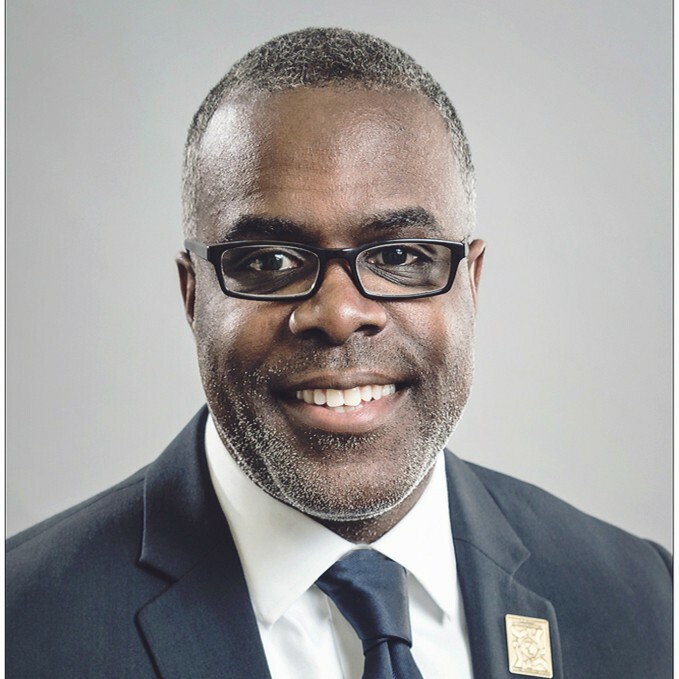 Kìwekì Point, formerly Nepean Point, is a spectacular lookout. It overlooks Parliament Hill and the Ottawa River, also known as Kichi Sibi in Algonquin (the Big River). While this postcard-worthy panorama is well known, the same cannot be said of the history of this site that has been visited for thousands of years.

The entire site is closed off until summer 2023, due to ambitious redevelopment work. As a landscape architect, I am involved in all phases of this project: from preliminary concept to completion of the work. Discussions with the Indigenous groups provided me with a different perspective of this place and improved our project. Kìwekì Point will make it possible to discover the history of the area from a perspective other than the one taken in the history books.

When the project is finished, the point will be more accessible and its history will be showcased, in the spirit of reconciliation with the Indigenous communities. In the meantime, here’s an overview of what awaits you.

A step towards reconciliation

Indigenous communities have had a continuous presence at Kìwekì Point and the banks of the Ottawa River for thousands of years. At these sites, archaeological discoveries and oral teachings have revealed, among other things, traces of:

In the spirit of reconciliation, the NCC worked on the redevelopment project with the Algonquin Nation, particularly the Kitigan Zibi and Pikwàkanagàn communities. Honest and transparent discussions led to:

From Nepean Point to Kìwekì Point

Kìwekì Point appeared on a variety of maps created by explorers and early settlers. One of the earliest settlers to the region, Philemon Wright, produced a map in the 1820s identifying this location as “Bluff Point.” In 1876, the site was officially named Nepean Point, given its location within the Township of Nepean. During this time, many townships in the region were named for prominent British political figures, such as Sir Evan Nepean (1752–1822), a British politician and colonial administrator.

In 2022, the newly redesigned point was given a new name: Kìwekì Point, an Algonquin word that means “returning to one’s homeland”.

This name was chosen by a working group of people from the Algonquin communities who specialize in Algonquin history or heritage and in the Algonquin languages. It makes the Algonquin presence in the region heard and showcases the culture and language of its host nation.

Three principles guided the choosing of the name Kìwekì:

The redevelopment project involves a new east-facing pedestrian bridge connecting Kìwekì Point to Major’s Hill Park. Its name, Pìdàban, means “dawn”, a symbol of renewal. As such, the people who use the bridge will reach Kìwekì Point with the sense of a fresh start.

Interpretation: nothing about us without us

The interpretation aspects convey a place’s significance and history to the people who visit it. At Kìwekì Point, the Algonquin perspective is fundamental to the preparation of the interpretation plan.

Working sessions with the Algonquin Nation helped identify the approach to be taken for these aspects. The interpretation plan will tell the story of the Ottawa River through its natural surroundings, focusing on its landscape features and their holistic relationship to the “Big River”. Interpretive panels will be in the shape of creatures chosen for their importance in Algonquin culture.

The Kitigan Zibi Anishinabeg and Pikwàkanagàn communities are working together to create these panels.

The layout of the site, like the interpretation, will tell the story of the Ottawa River. The location of the monuments and works of art will contribute to that story.

The initial redevelopment plan placed the Samuel de Champlain statue on a pedestal at the top of the point, about 5 m higher than its lowest point.

After consultations and reconsideration, the Samuel de Champlain statue will be moved to the centre of the land. The statue of the Anishinabe scout, which was at Major’s Hill Park during the work, will be reinstated along Perimeter Trail, overlooking the river. 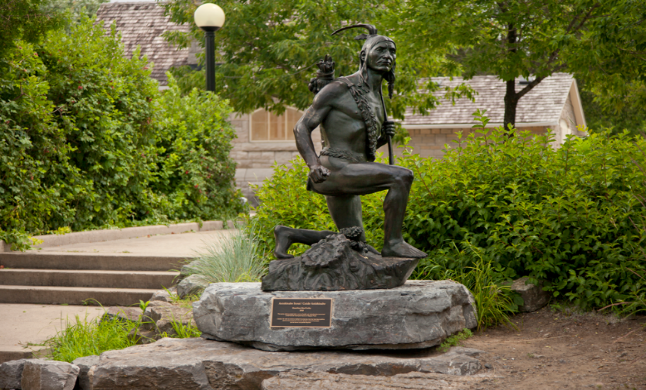 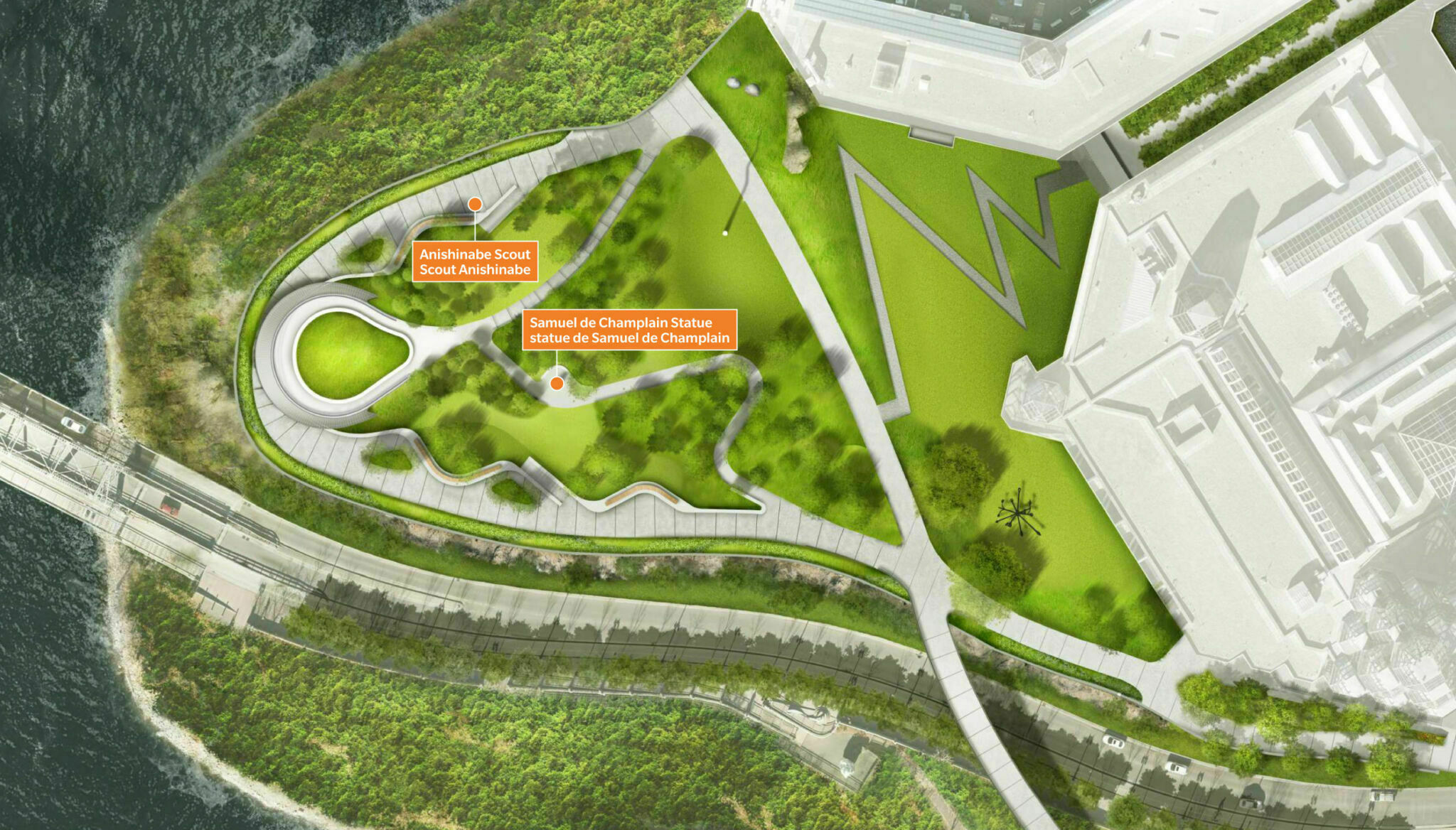 Improving the aspects of universal accessibility is central to the redevelopment project. This way, everyone will be able to enjoy Kìwekì Point, enjoy the view, and immerse themselves in Algonquin culture. Three new entrances will lead to the accessible trails, including the one at Major’s Hill Park, from the Pìdàban pedestrian bridge.

This project will enhance the landscape of the national capital and the Kichi Sibi, while encouraging listening and learning. Come and see this spectacular lookout starting in summer 2023.