The Moore Farm Estate is a unique property, which was bequeathed to the Government of Canada in 1973. The estate is a national capital gem and has important heritage character. Its buildings are representative of the elegant estates built on the outskirts of Canadian cities in the early 20th century.

The NCC team has been working hard to ensure a future role for the Moore Farm, which has been unoccupied since 2018. In January 2022, the NCC signed a lease with La Commune to animate the estate. This partnership will maintain the farm’s agricultural and community role, including the community gardens.

La Commune is planning to revitalize the Moore Farm, and create a gastronomic destination and meeting place that features local products. 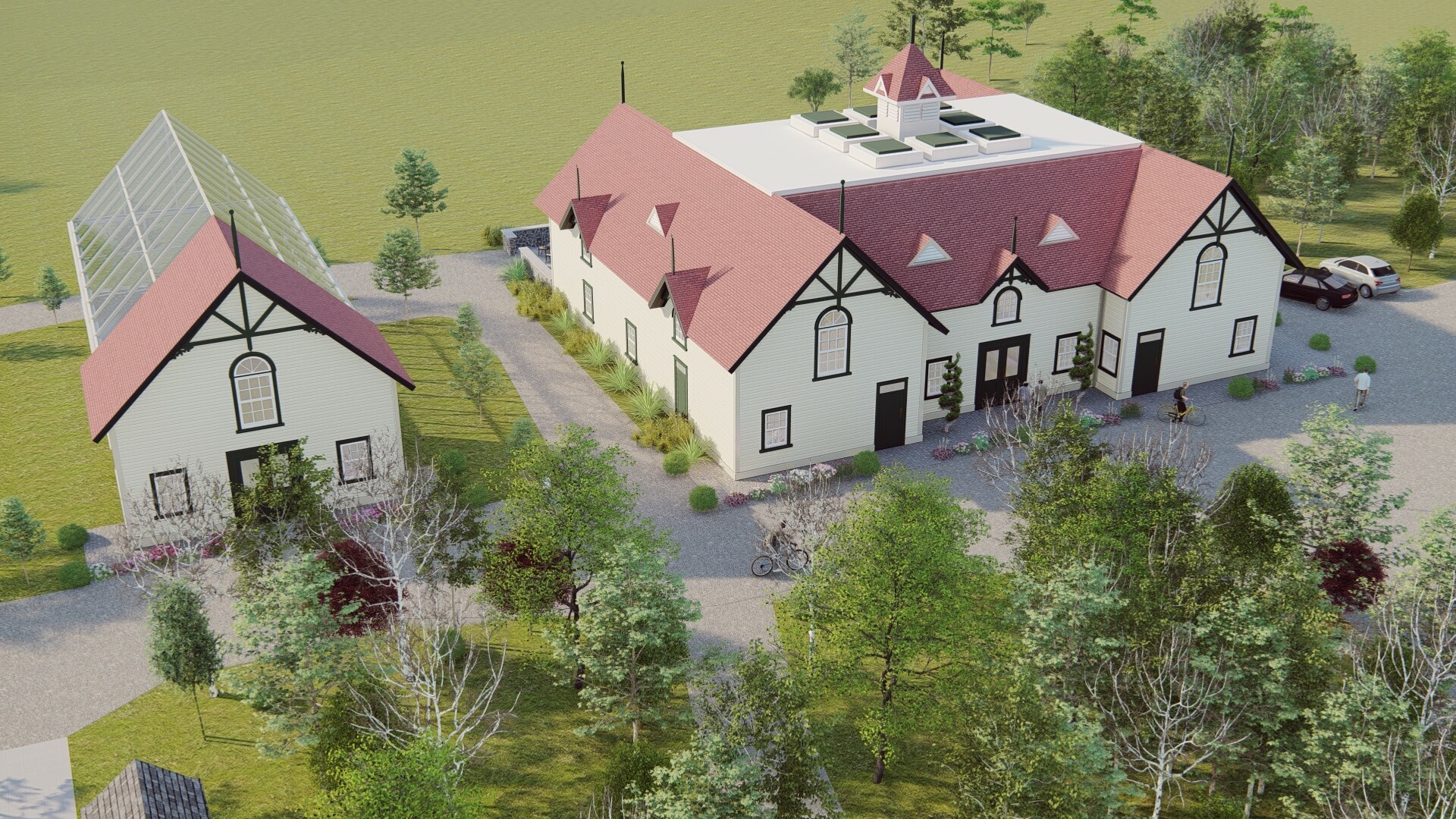 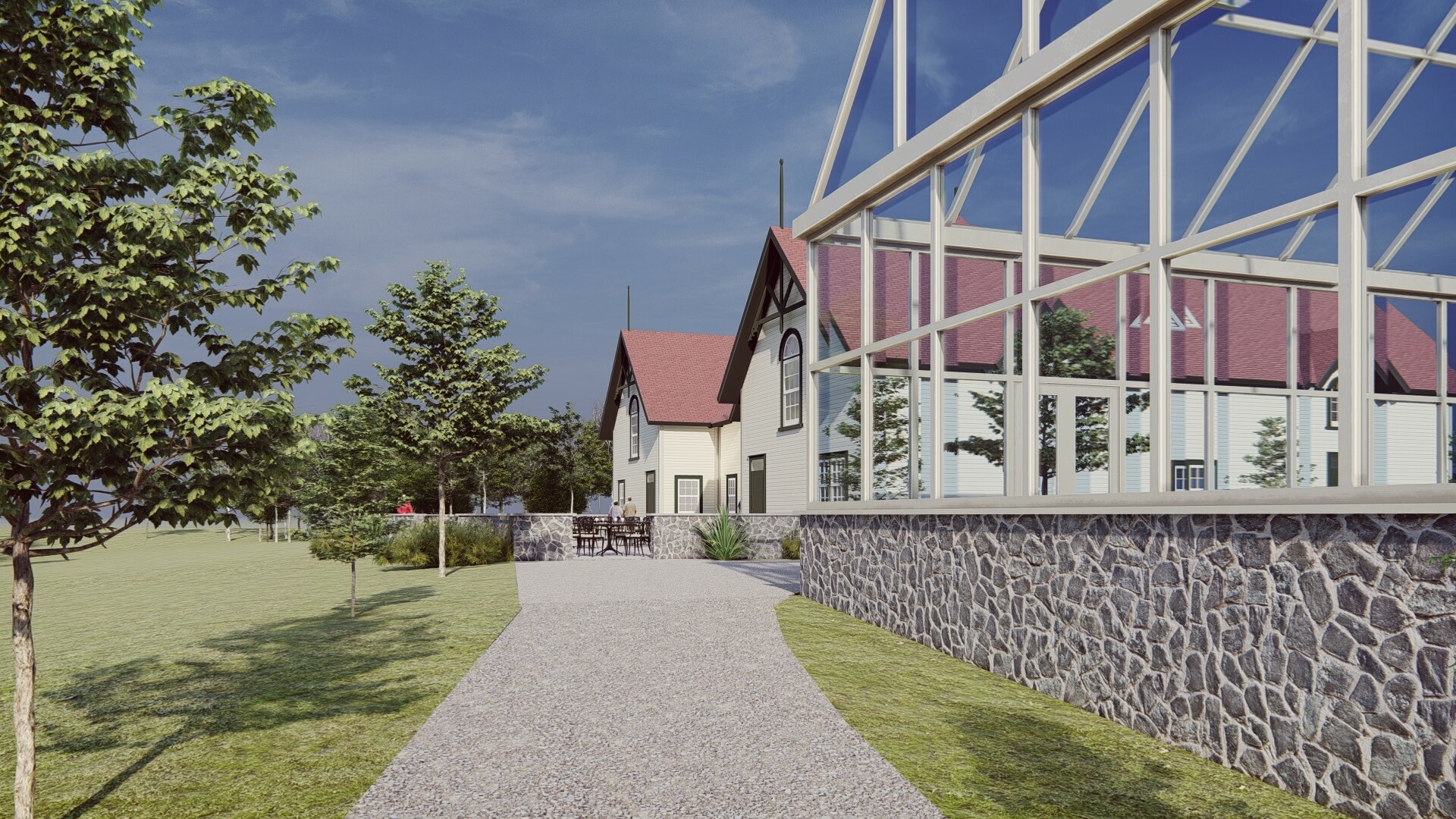 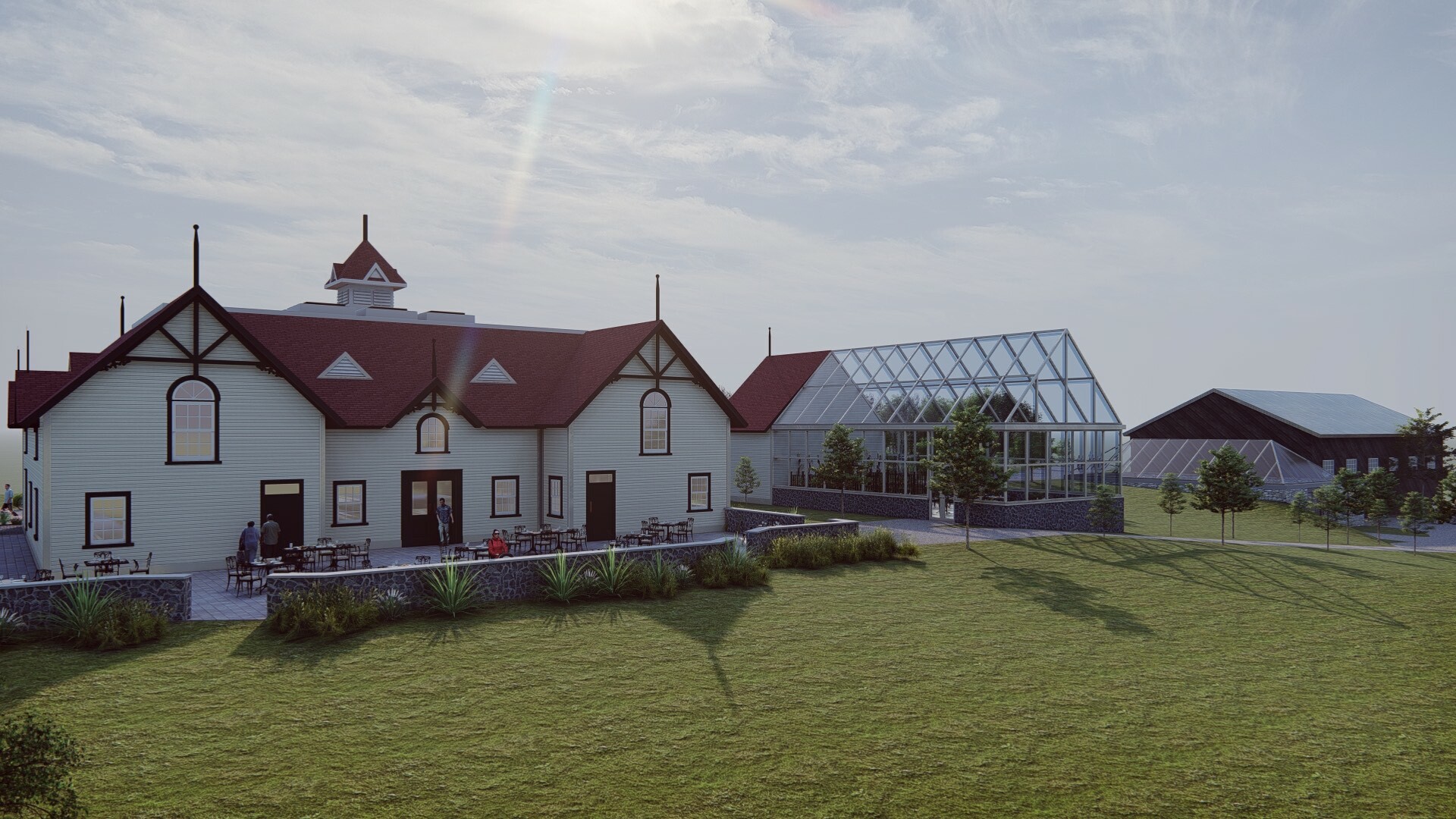 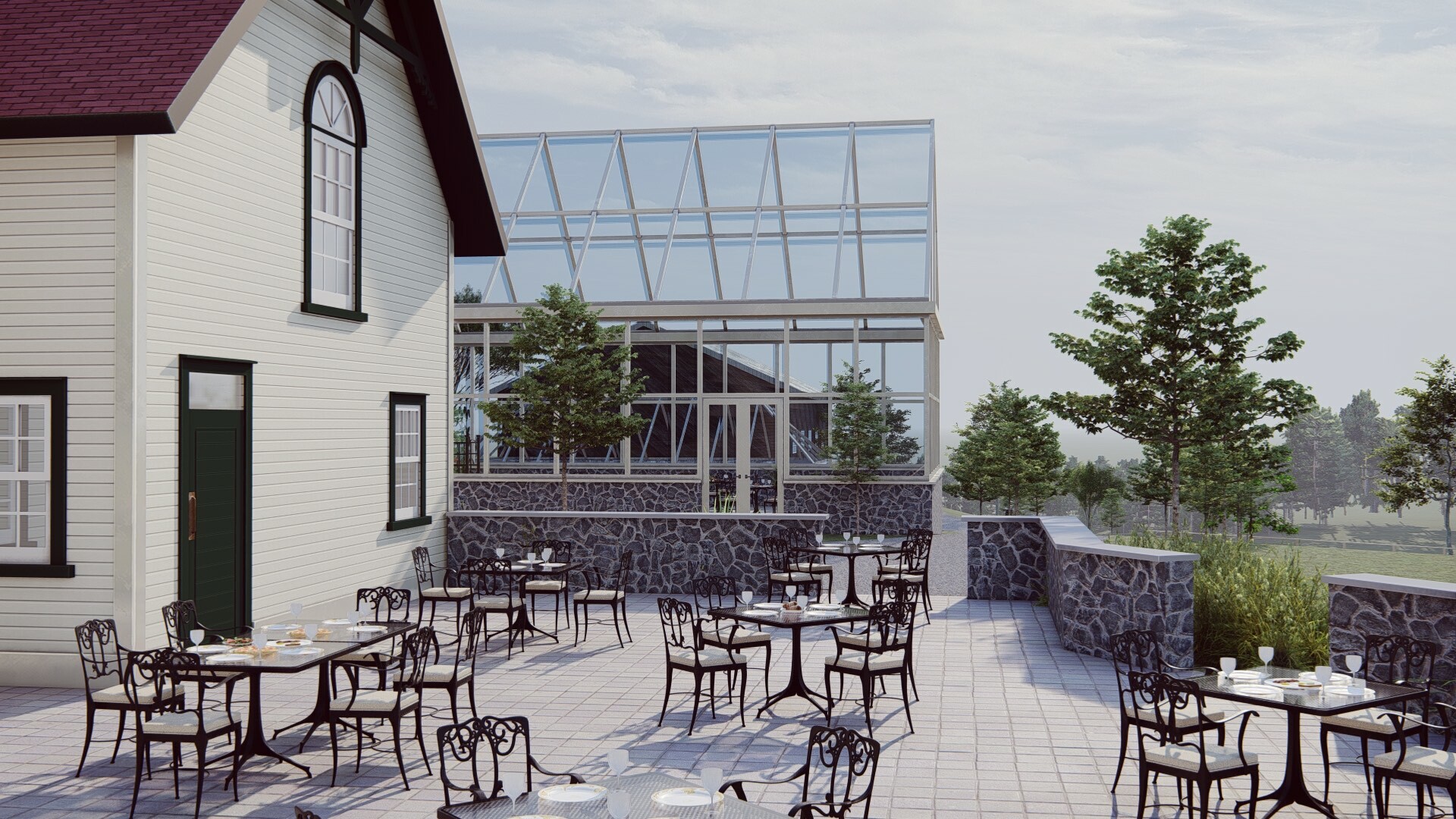 In the early 19th century, the land was cleared for farming. Even today, there are traces of the former orchard, featuring some remarkable trees.

The Moore Farm was built in phases and completed in 1910. Featuring ornamental gables and a central cupola, the H-shaped building — which has now been restored by the NCC — is a rare example of the lavish Queen Anne Revival style.

In the 1950s, the farm operated as an equestrian centre. The stable was designated a Government of Canada Recognized Federal Heritage Building in 1991.

In 1973, Virginia Parker Moore bequeathed the 12-hectare (30-acre) estate to the NCC. Her wishes were for the estate to be accessible to the public.