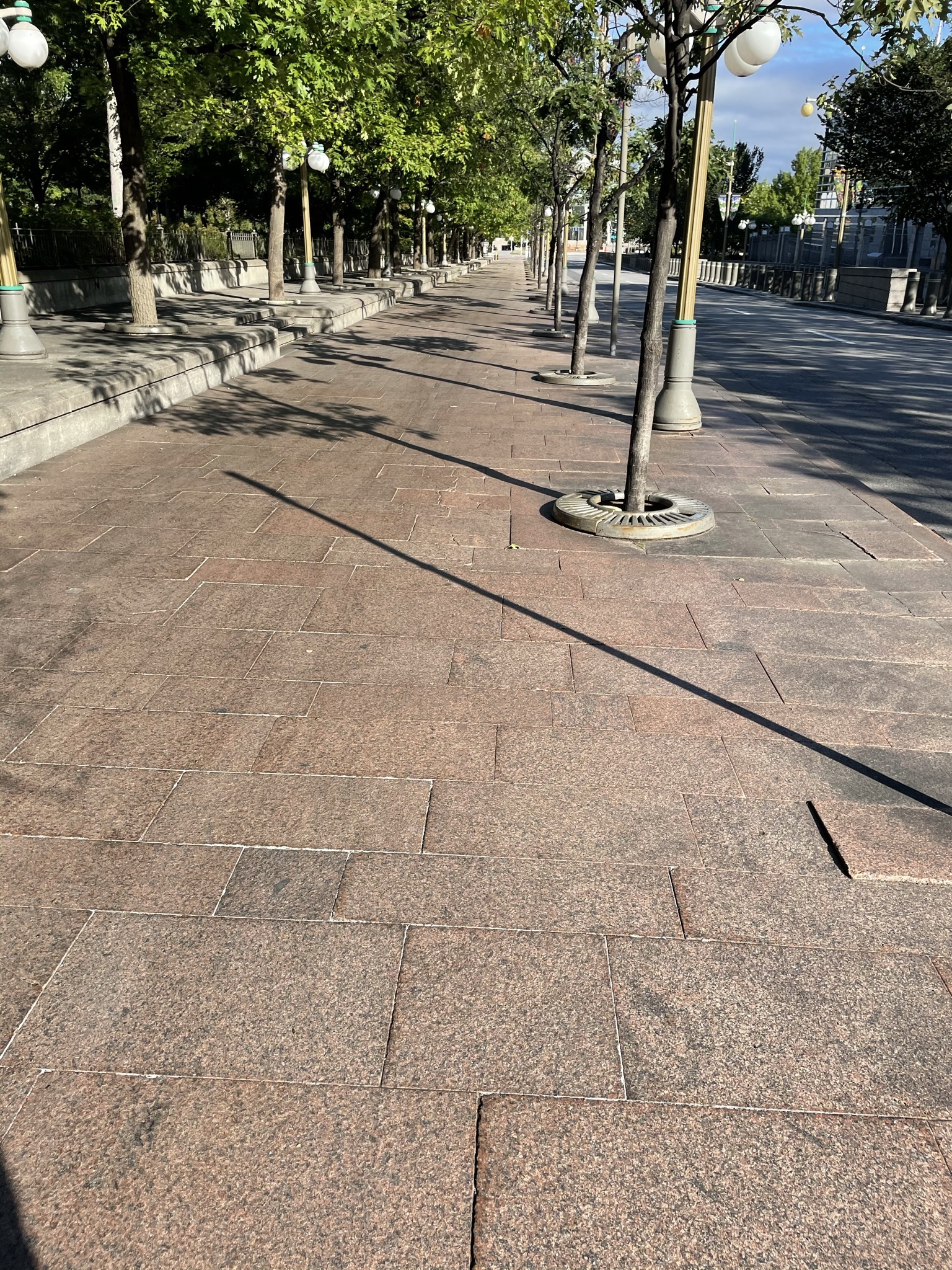 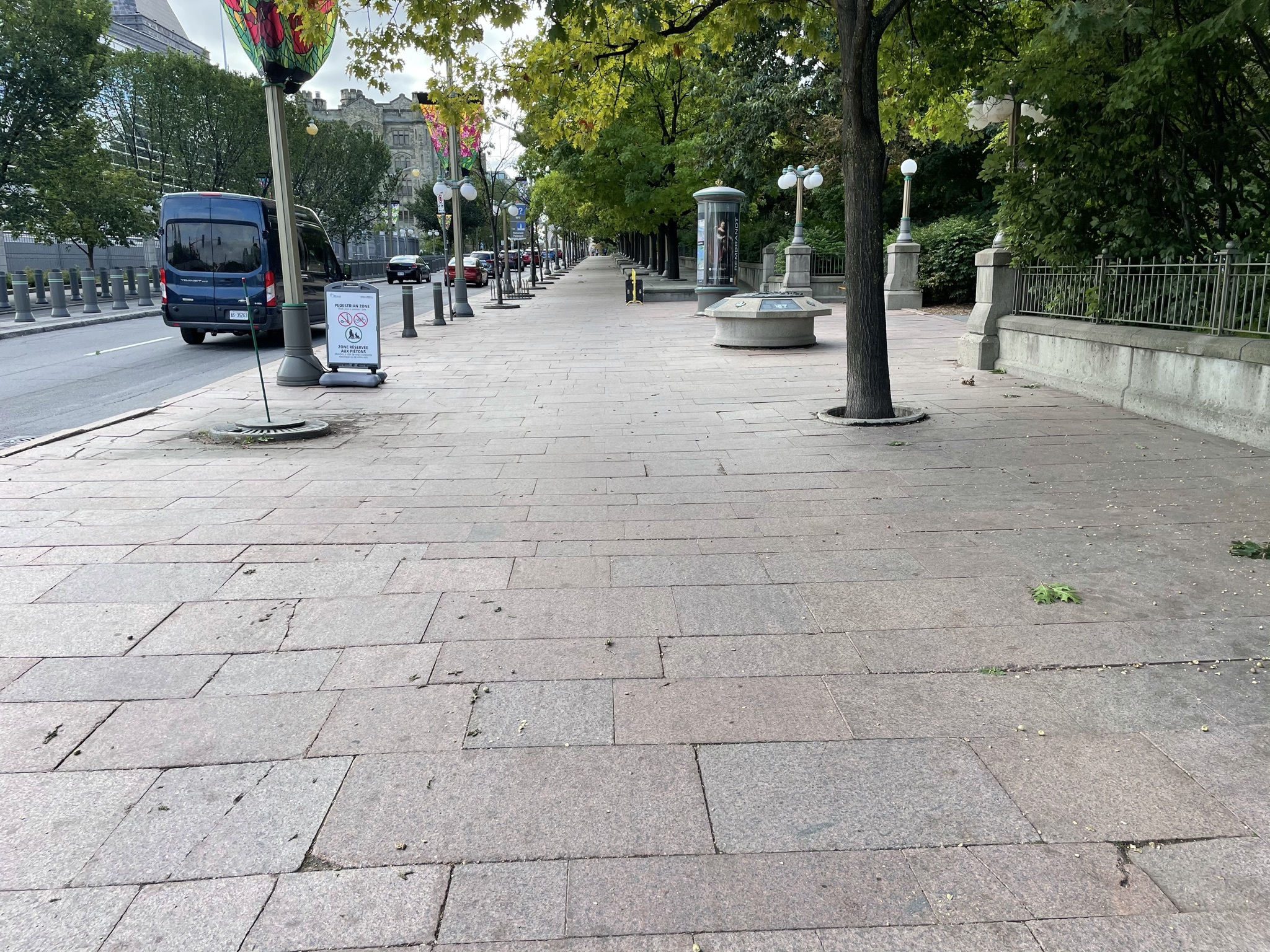 The work will be undertaken in the section of Confederation Boulevard between St. Patrick Street and the Fairmont Château Laurier.

The work will include: 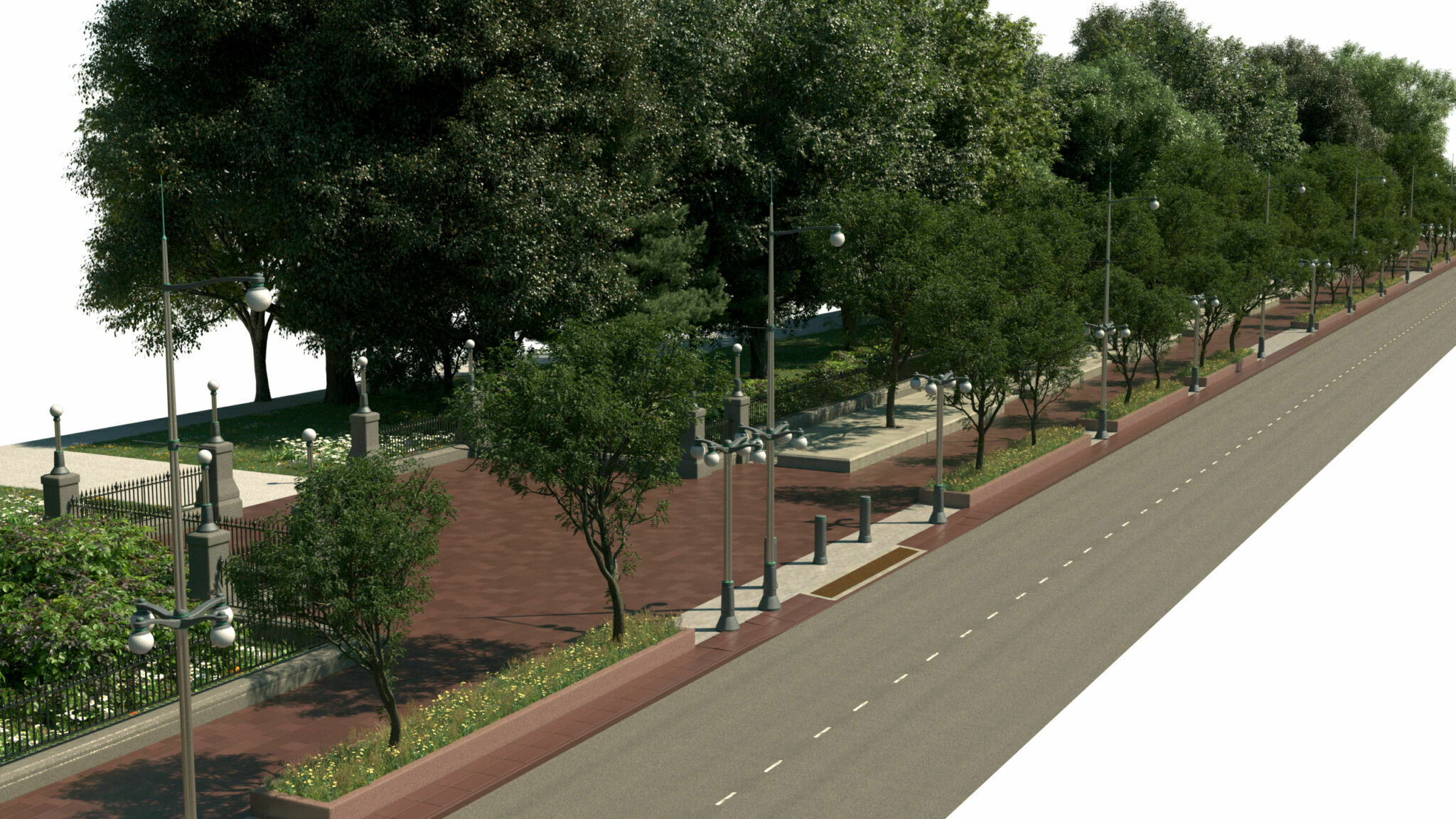 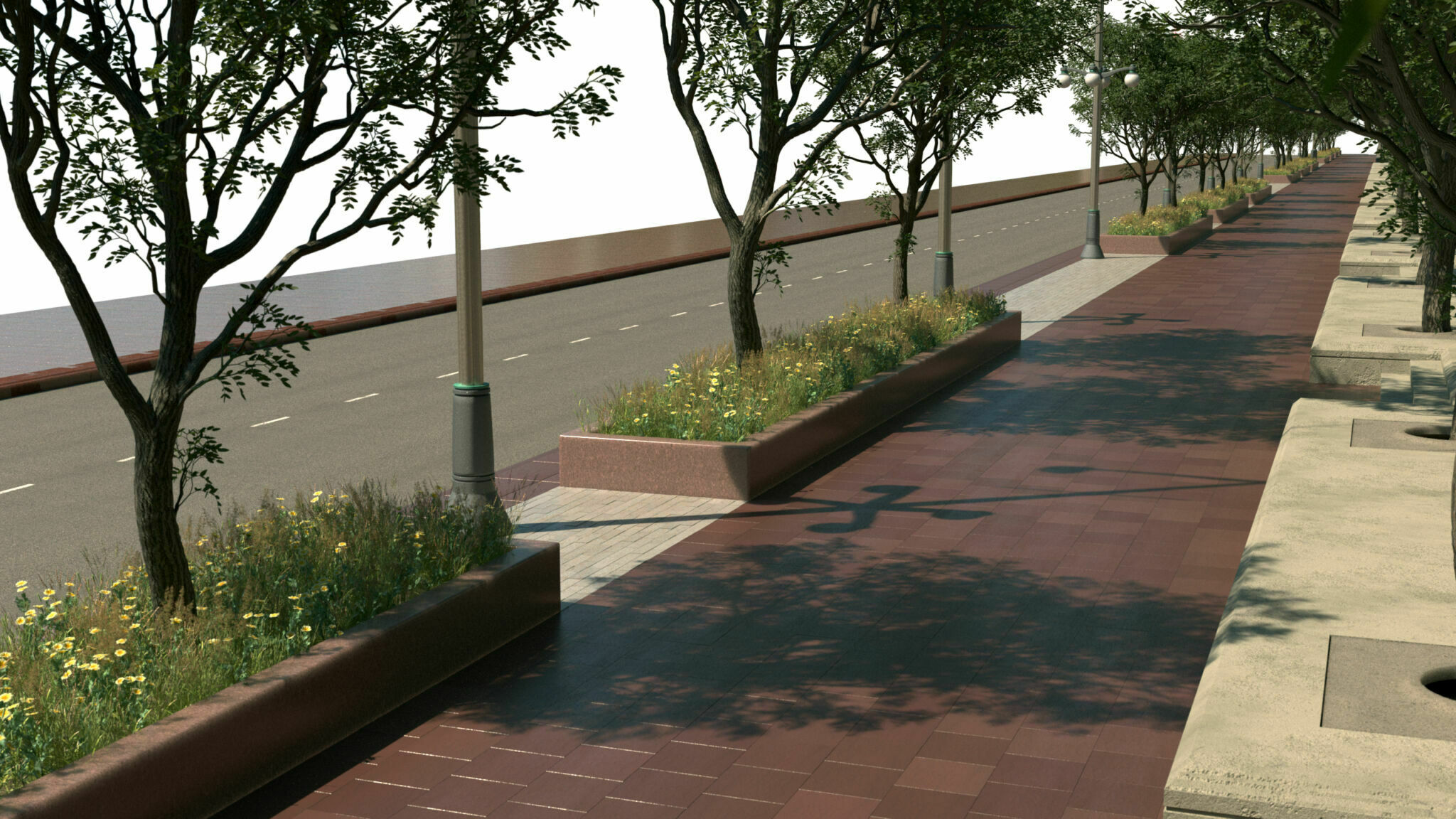 Confederation Boulevard is the Capital’s ceremonial and discovery route, which encircles the downtown areas of Ottawa and Gatineau. It is the route that foreign dignitaries and the royal family take for processions and state visits.

As this was one of the first sections of Confederation Boulevard to be developed, much of the original material and design choices, such as the use of granite pavers, have since been improved in other parts of the boulevard.

This project is part of the NCC’s major infrastructure projects made possible with the Government of Canada’s $52.4-million investment from the 2020 federal budget.