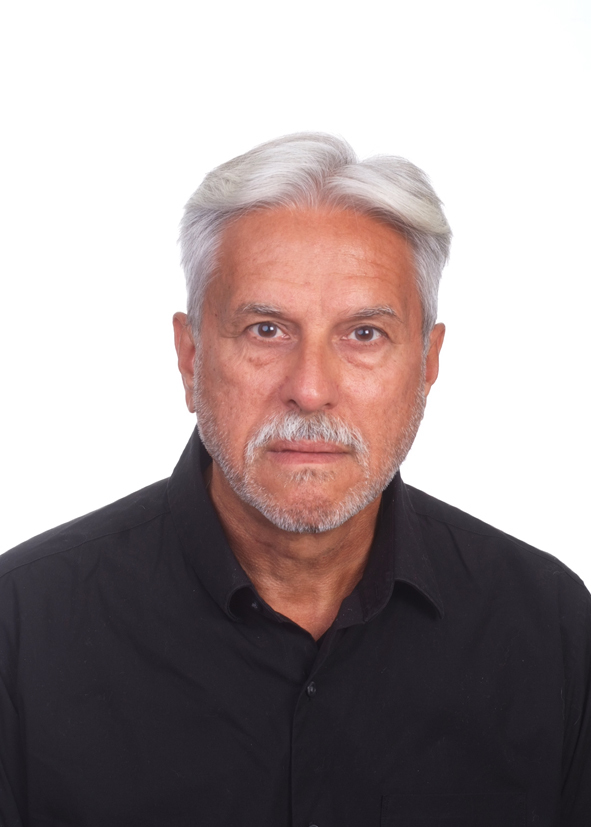 Vincent Asselin is a landscape architect with over 40 years’ experience, who is a founding partner of WAA Inc. (Montréal), WAA International, Ltd. (Shanghai) and WAA Design Sdn. Bhd. (Kuala Lumpur, Malaysia). He also presently serves as the international expert in urban planning and landscape for the Shanghai Science and Technology Committee, an organizing body that advises the City of Shanghai on planning and sustainable design practices. For over 35 years, he has been involved in Quebec and Canadian professional associations, having served as president of both the Association des architectes paysagistes du Québec (AAPQ) and the Canadian Society of Landscape Architects (CSLA). A fellow of the CSLA since 1993, he has made ample contributions as a member of numerous AAPQ and CSLA committees and task forces. Mr. Asselin has been a founding member of the Landscape Architecture Canada Foundation for 30 years, served as its vice-president for many years, and as president since 2015. Since 2019, he has also been the representative for Canada with the International Federation of Landscape Architects. In addition to his active practice and volunteer efforts, Mr. Asselin has been a guest lecturer and guest professor with the Université de Montréal’s school of urbanism and landscape architecture for over 20 years. Mr. Asselin has received numerous accolades, including the Magnolia Silver Medal Award for extraordinary contribution to the city of Shanghai. In June 2012, he was honoured with the prestigious title of Chevalier de l’Ordre national du Québec (CQ), which pays tribute to exceptional individuals who, through their achievements, values and ideals, have influenced Quebec’s growth and contributed to its renown. Vincent Asselin holds a bachelor’s degree in Landscape Architecture (1978) and a master’s degree in Applied Sciences, Landscape Architecture (1995), both from the Université de Montréal.