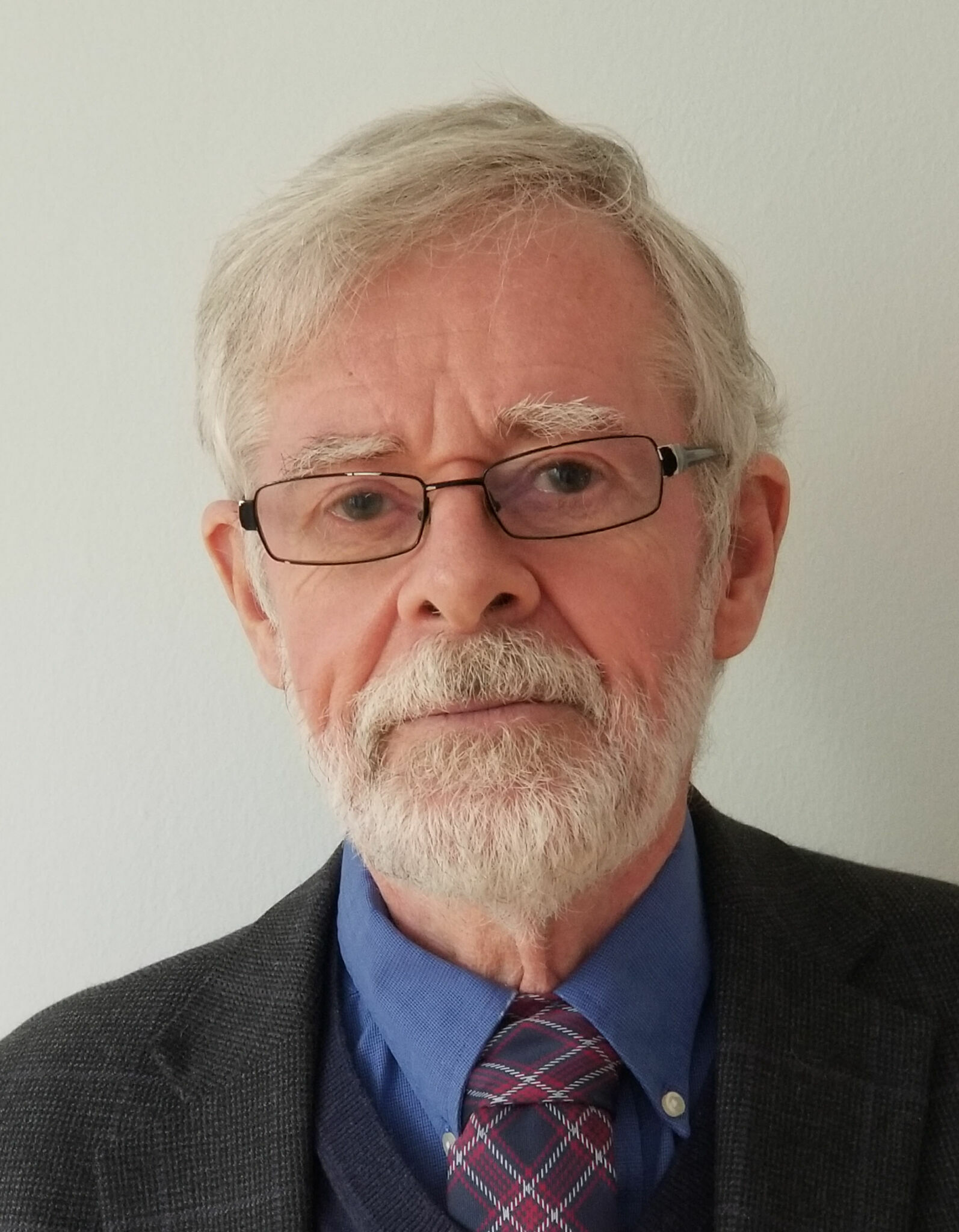 Born in Kirkland Lake, Ontario, and raised in northwestern Quebec (Duparquet) and Brighton (Ontario), Ross Fox is an art historian with specialty in the decorative arts. He retired from the Royal Ontario Museum in 2011 where for ten years he was the curator responsible for Early Canadian Decorative Arts. Currently he continues as a Research Associate at the ROM and is an Assistant Professor (Sessional Instructor) in the Department of Art History, University of Toronto. He also continues to do consulting for museums. His career as a museum curator and educator, both in Canada and the United States, is multi-faceted. He started in the Department of Ancient Art at the Detroit Institute of Arts, and subsequently worked with Early Canadian Art at the National Gallery of Canada, Historical Canadian and European Art at the Art Gallery of Hamilton, and European Art at the Mead Art Museum (Amherst College). He has a Ph.D. in Art History & Archaeology (University of Missouri) with major in Baroque Art and Roman Archaeology; and M.A. in Museology (Wayne State University). Fox employs a material culture approach to the study of the decorative arts where artifacts serve as documents supplementing textual sources, often filling in gaps where the latter do not exist. It is based on the principle that every artifact encapsulates multi-layered meanings that can be extracted and deciphered in a quasi-forensic approach, thereby providing supplementary information about the culture(s) that produced and used them. But textual sources are not overlooked, and he spends time probing archival sources. Fox’s current research is focused largely on furniture, silver and clocks, where (among other things) transnational connections in the decorative arts, particularly as reflects the immigrant experience, are explored. Of special interest is the transmission of design influences to Canada from England, France, Scotland and the United States, during the 18th and early 19th centuries. Special projects include: furniture of Lower Canada (Quebec) 1763-1837; Canadian silver; the role of American craftsmen in Montreal (cabinetmakers, clockmakers and hatters) ca. 1775-1825; beaver and maple leaf as Canadian symbols.