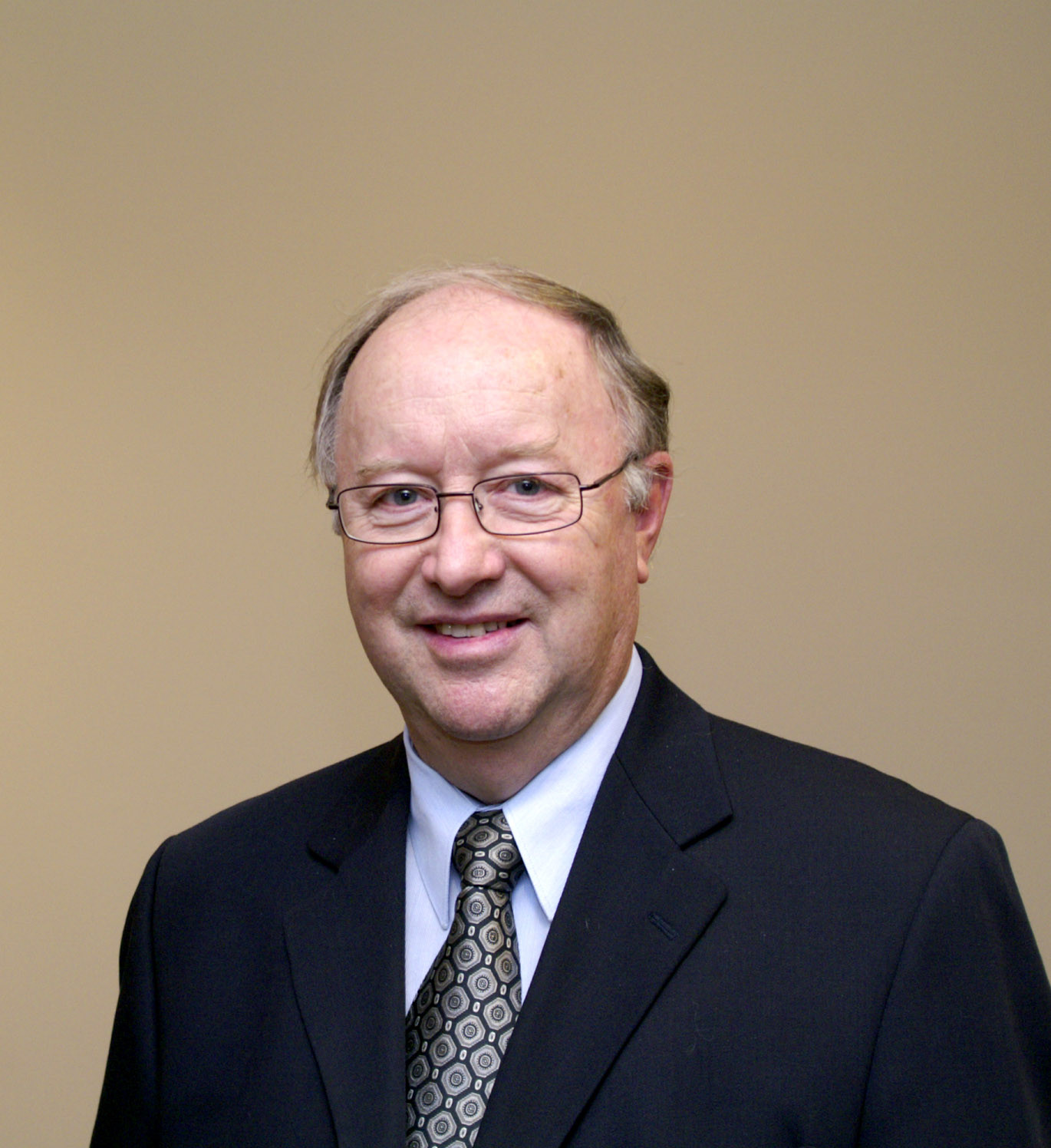 Germain Matthieu is well known in the field of public sector real property. From 1987 to 1989, he was active at both the regional and international levels in the Building Owners and Managers Association (BOMA). Between 1969 and 1997, he held several positions with Public Works and Government Services Canada: director of policy coordination to implement revenue dependency, regional director of realty services, regional director general for the National Capital Region, director general of national capital operations and director general of the real property contracting sector. Until 2007, Mr. Matthieu also provided consultancy services as real property advisor to the clerk of the Senate and clerk of the Parliaments. He has also worked on the development of the long-term vision and plan of the Parliamentary Precinct and the Judicial Precinct. Mr. Matthieu chairs a committee that plans and implements social housing projects for seniors in Gatineau. Germain Matthieu has a Bachelor of Commerce with Honours from Université Laval, a master’s degree in urban land economics from the University of British Columbia, and a certificate in national and international affairs from the National Defence College in Kingston.