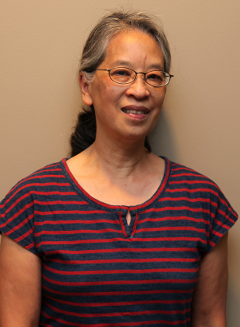 Cynthia Street is an architect and proprietor of Streetlines Architectural Services for Independent Living, a firm established in 1994. The firm provides services in institutional, commercial and residential settings, with many projects involving the renovation and rehabilitation of heritage buildings. It has particular expertise in accessibility design and audits, and has won four Nova Scotia Home Awards. Examples of heritage projects that Cynthia has worked on include Nova Scotia’s Prescott House Museum and Province House (provincial legislature) — both national historic sites, Halifax Old City Hall, and the Annapolis Courthouse. In collaboration with other firms, she has worked on projects such as the new visitor centre at the Grand Pré National Historic Site of Canada (also a UNESCO World Heritage Site), and the complete interior rehabilitation of Government House in Halifax, which is the oldest architect-designed building in the Maritime provinces. That three-year project won the Victor Thibault Award for Accessibility. Cynthia has also delivered several workshops and lectures, and has developed a Nova Scotia building access checklist and user manual for use in provincially occupied buildings, including in the conservation or restoration of historic buildings and houses. Cynthia is a member of Accessible Nova Scotia, past member and co-chair of Halifax Regional Advisory Committee for Persons with Disabilities, past member of the Provincial Intersectoral Falls Prevention Committee, and past member of the Gerontology Association of Nova Scotia. She holds a BSc and an MSc from the University of Toronto, and a Bachelor of Architecture from Dalhousie University.