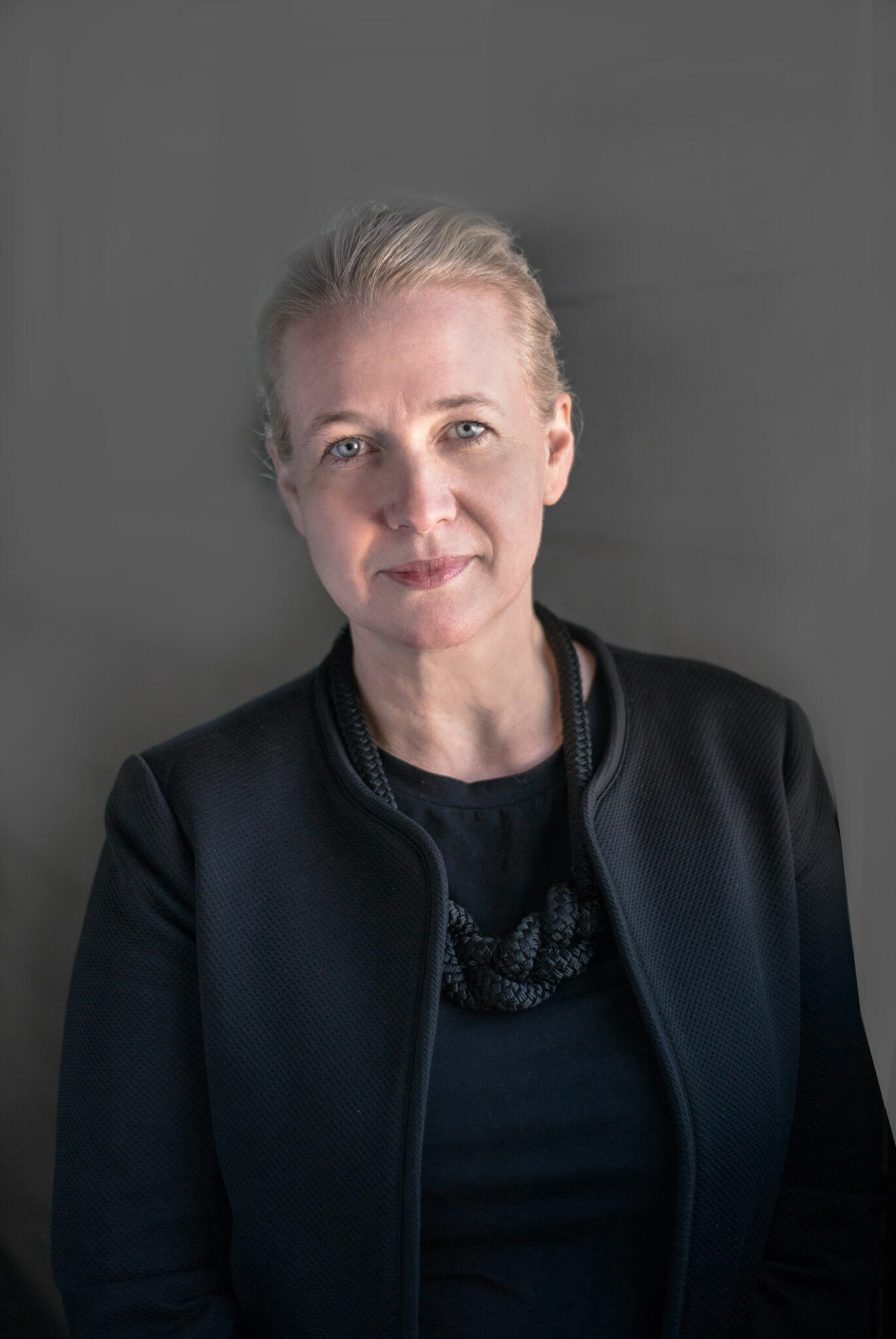 Caroline Lajoie is an architect, development specialist and company administrator. She is a senior associate at CIRCUM architecture (formerly Bisson associés). With dual training in architecture and museology, she founded the firm's museology division, which has completed numerous award-winning projects. Several architectural and development projects in which Caroline has been involved have received prestigious awards, such as the following: Grands Prix du design du Québec, Energia Award, Canada Green Building Council Award, Grand Prix de la Société des musées québécois, and Ordre des architectes du Québec (OAQ) Award of Excellence in Architecture. Her experience in the realization of complex architectural projects and the creation of diversified museographic spaces gives her a global vision of the issues and opportunities surrounding the implementation of cultural and commemorative projects. In addition, Caroline has been a member of the board of directors of the Fonds d’assurance responsabilité des architectes since 2009, has chaired its Claims and Prevention Committee since 2010, and is a member of the OAQ’s Governance Committee. She has also been a member of the board of directors of the Fondation de l’École des Ursulines de Québec since 2015. Caroline was a member of the City of La Malbaie’s urban planning commission (2010–2014), and is an honorary member of the Laboratoire de muséologie et d'ingénierie de la culture of Université Laval. She is a lecturer at Université Laval’s school of architecture. Caroline Lajoie is regularly invited to participate in juries for architectural competitions in Quebec. She is a certified corporate director, and holds a certification in governance from Université Laval’s Collège des administrateurs de sociétés. She is a member of the Canadian Museums Association and the Royal Architectural Institute of Canada, and has been a member of the OAQ since 2003.