The design of this pleasant and attractive garden reflects four themes: 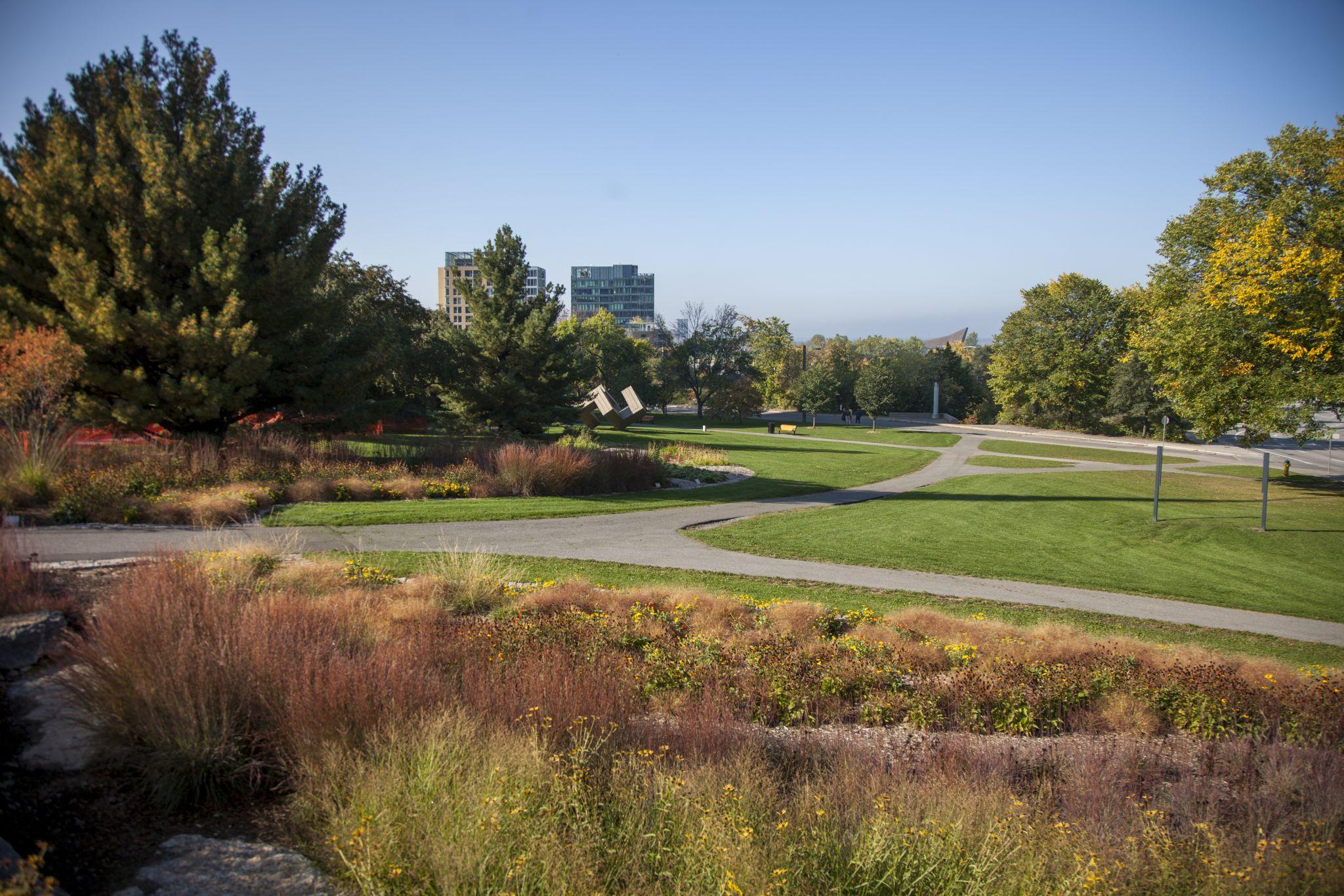 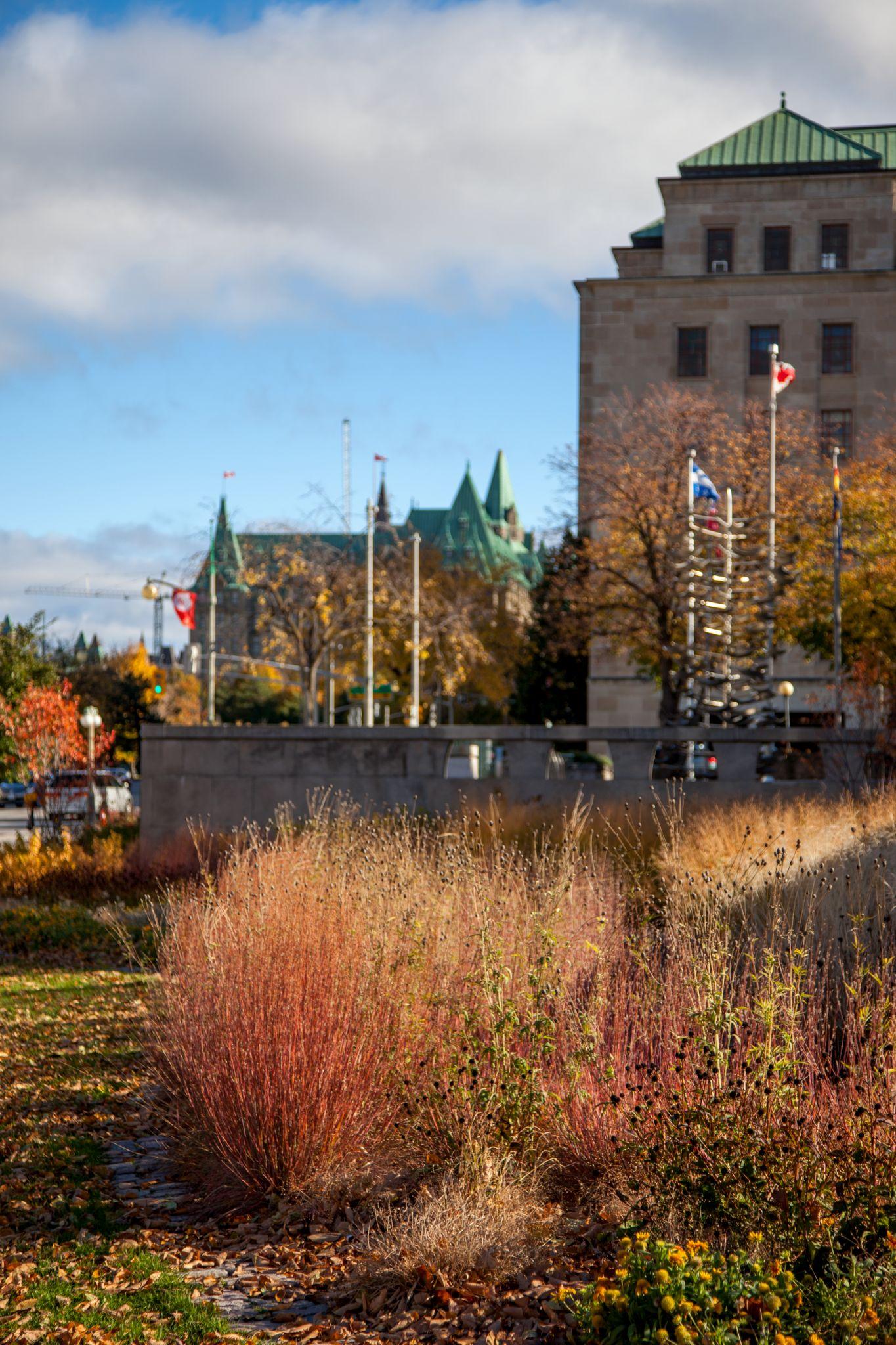 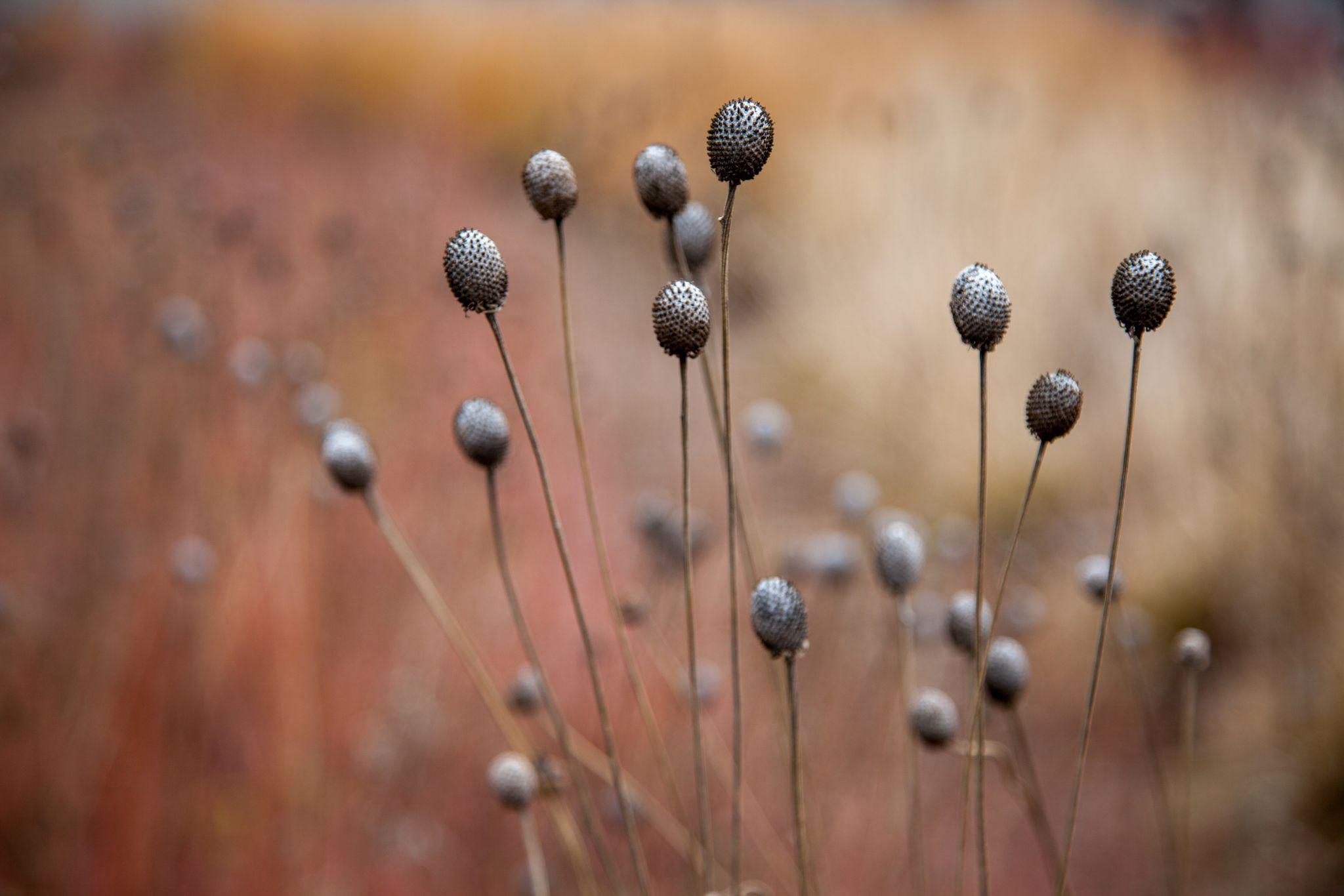 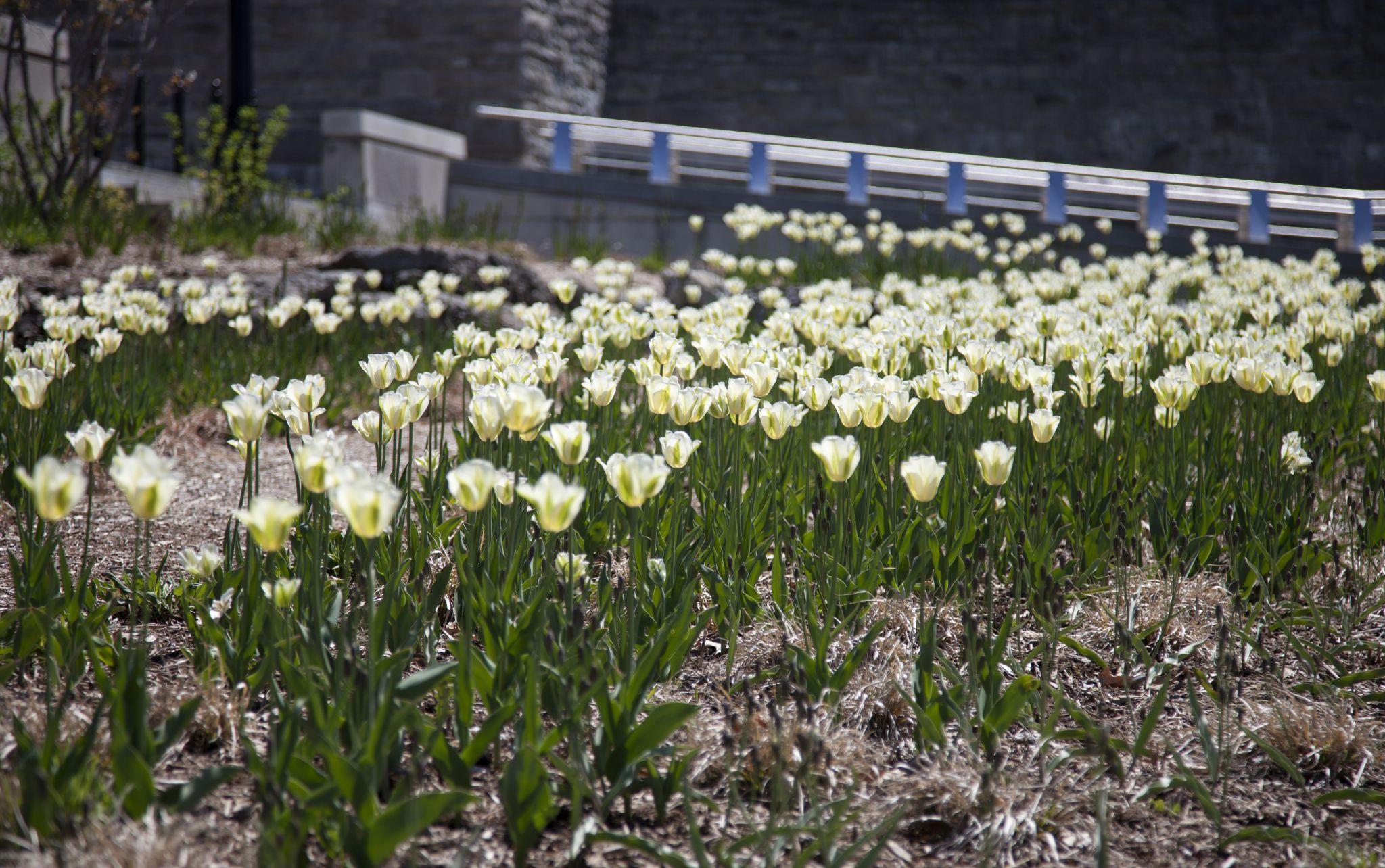 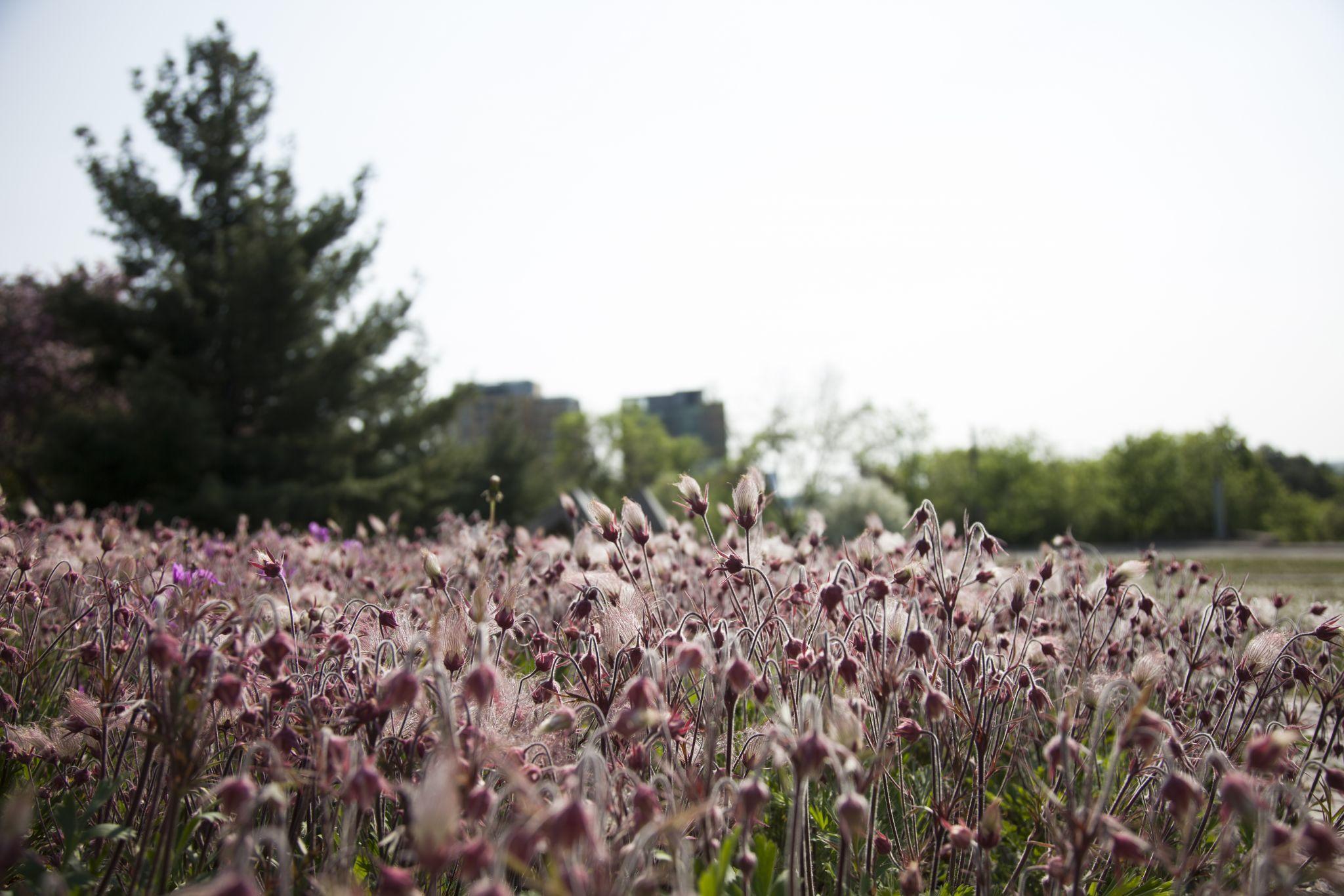 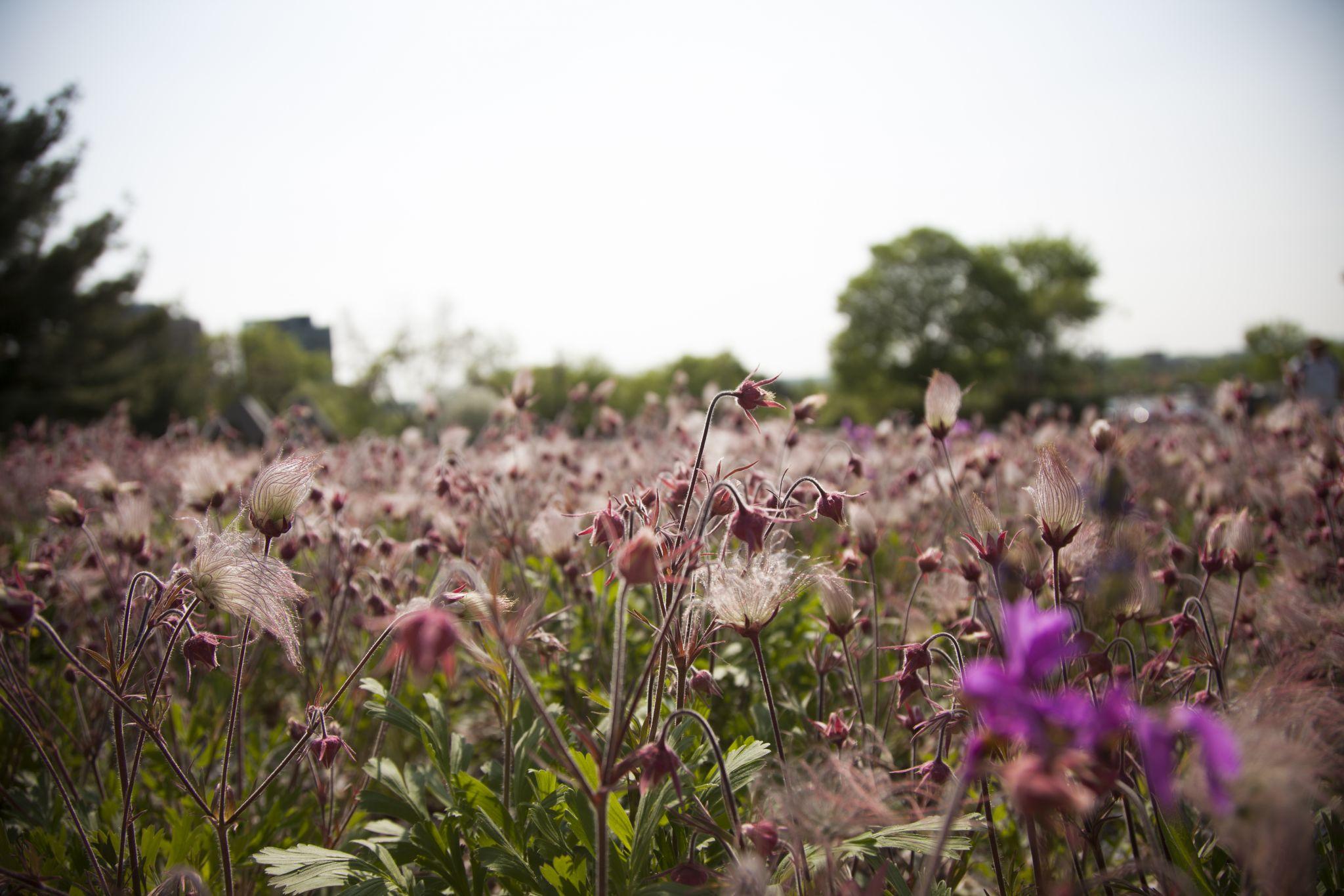 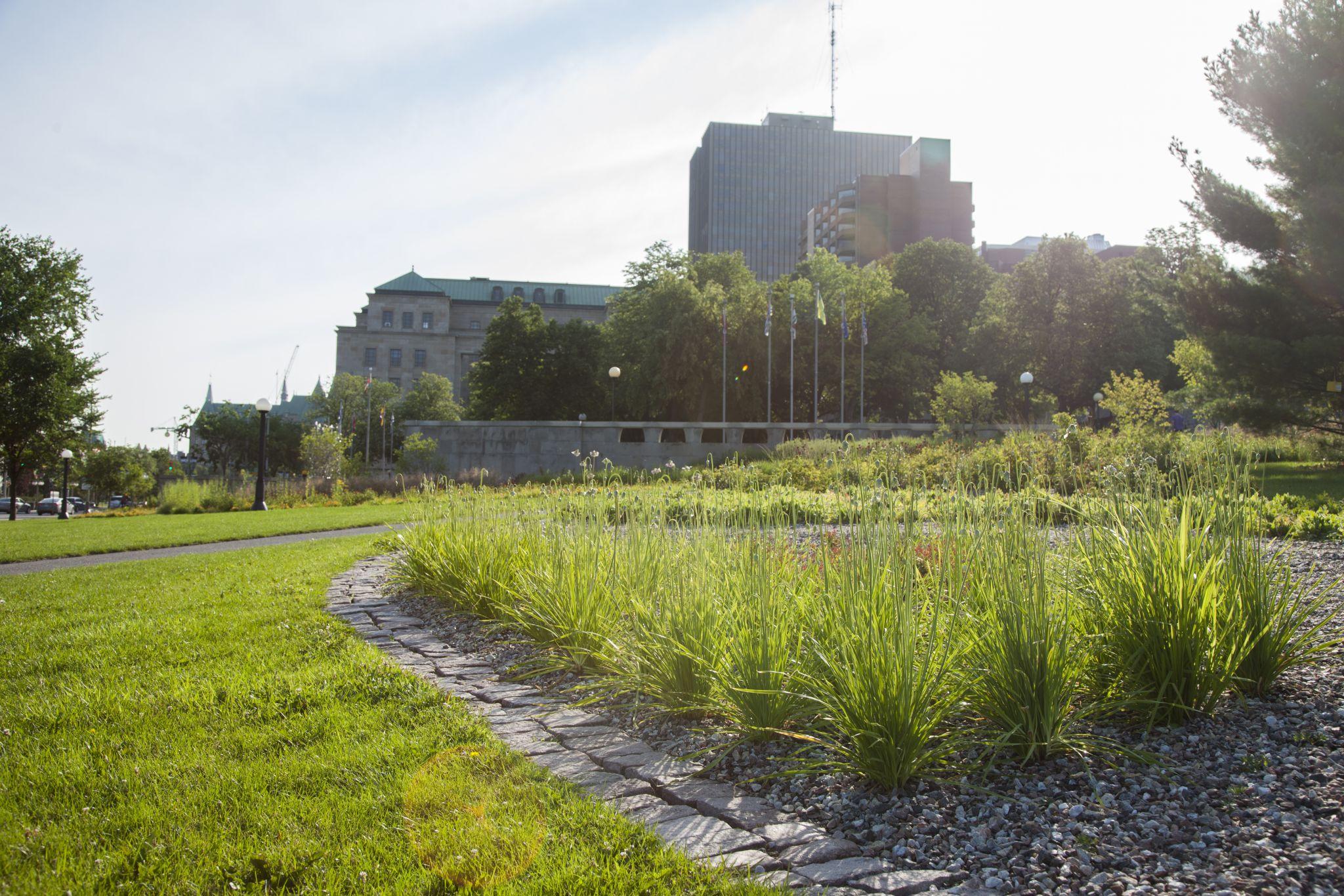 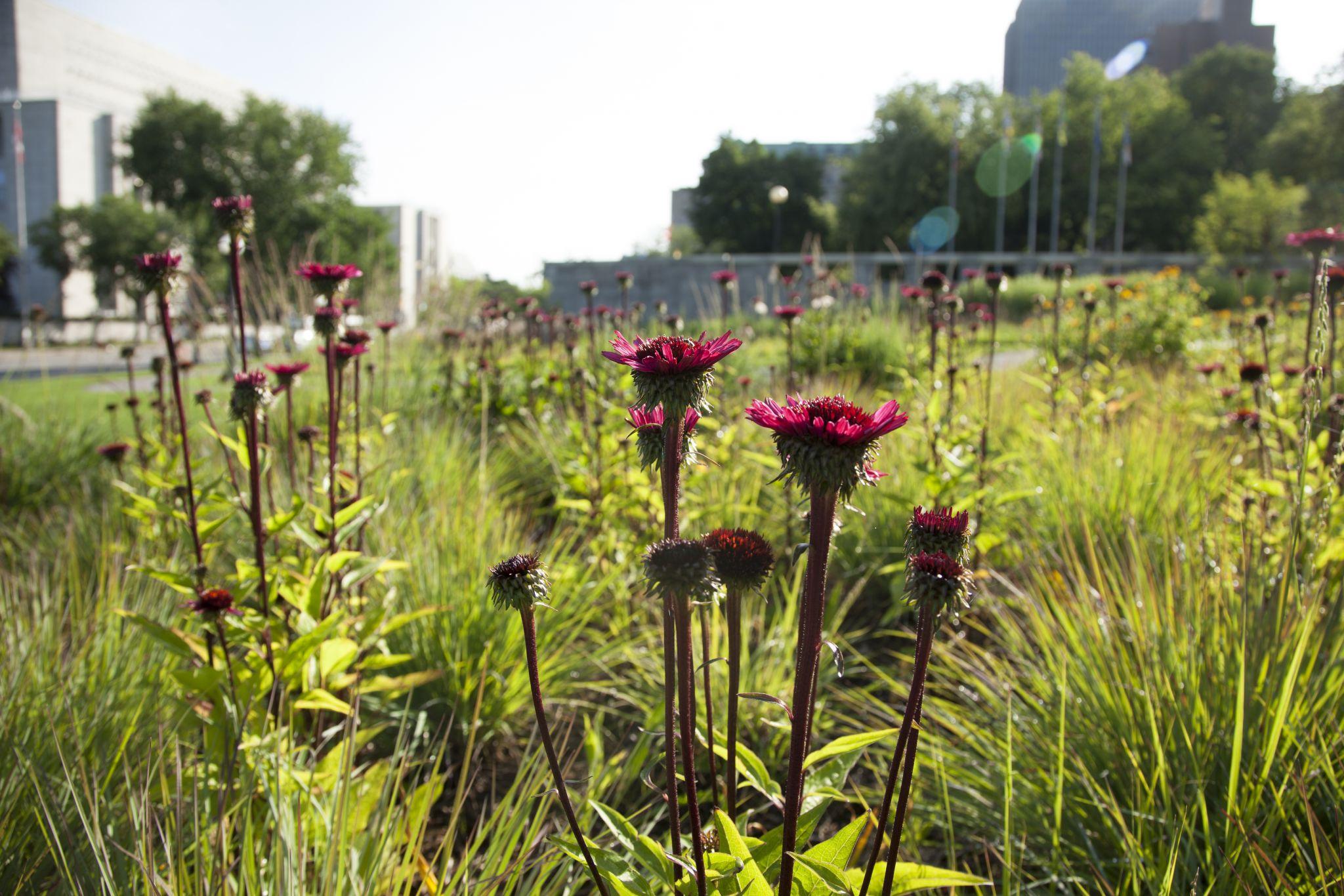 In 1962, during the official opening of the Garden of the Provinces (which was renamed the Garden of the Provinces and Territories in 2005), then-prime minister the Right Honourable John Diefenbaker stated that the site was to act as “a symbol assuring the provinces of their rightful place in Confederation.” That mission still inspires the landscaping plans and works at this site.

Canadian Heritage and the NCC are working together on the construction of a monument in the western part of the Garden of the Provinces and Territories. The monument emphasizes Canada’s international role as a place of refuge for people fleeing injustice and persecution. This monument honours pays tribute to the millions of people who have suffered under Communist regimes. The construction of the Memorial to the Victims of Communism: Canada, a Land of Refuge, began in the fall of 2019, and should be completed in 2023.