Storm recovery: The latest updates
You are here:
Estimated time to read: 1 minutes 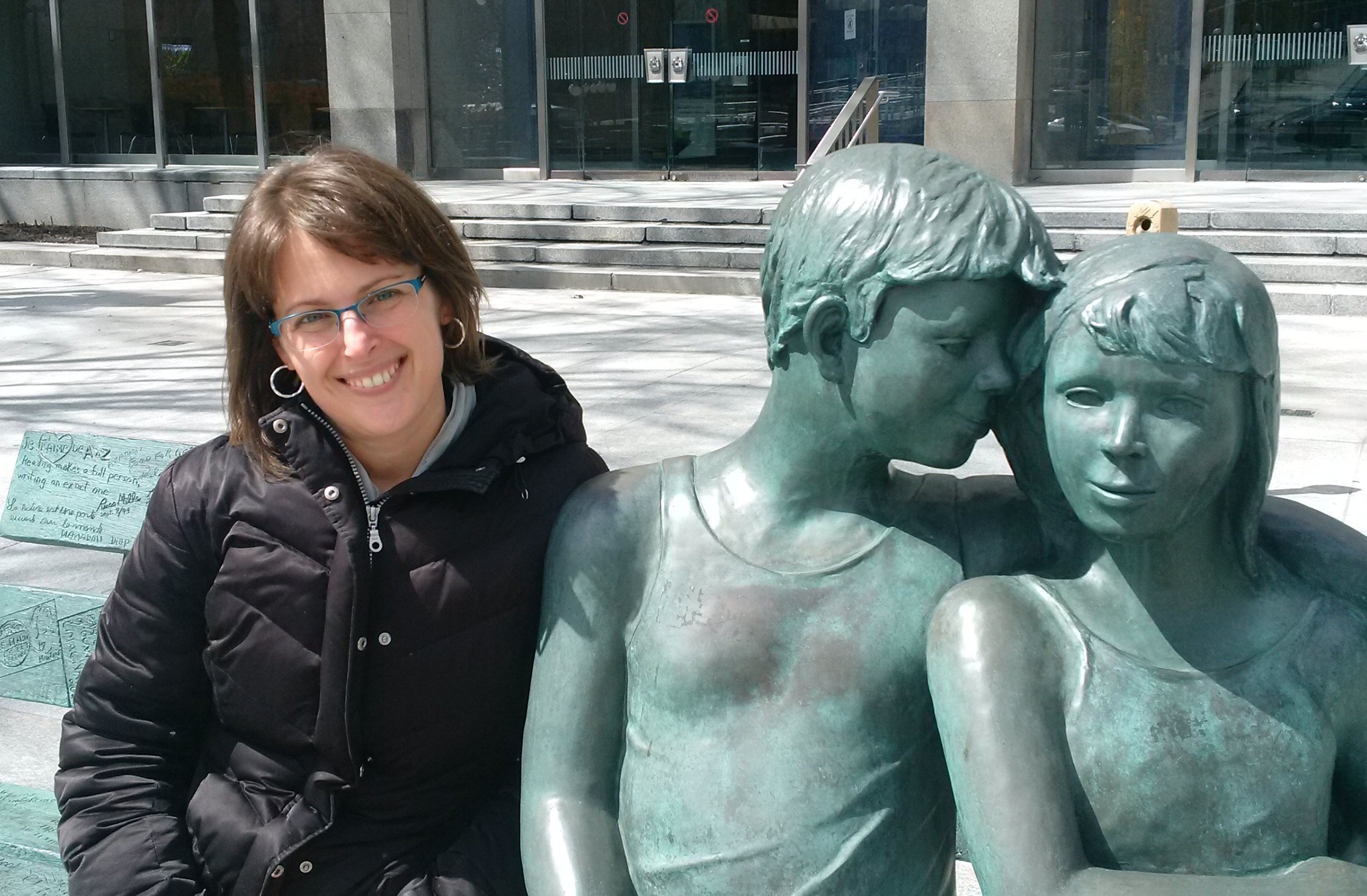 Historical images are a window on our past. It is a moment in time that has been preserved for the future.

I work near the National War Memorial and pass Confederation Square several times a day. I’m also familiar with it, as the NCC works in collaboration with Canadian Heritage to maintain the National War Memorial and other monuments on NCC lands. However, I can honestly say that my previous understanding of the amount of work and effort that went into making the memorial a reality was limited.

My team has been digitizing photographic collections from the National Capital Commission archives through Library and Archives Canada’s DigiLab resources. The old images of the National War Memorial have always stood out to me. Its meaning is still the same over all these years. It is a tribute to Canadians who have served in times of war and sacrificed their lives for us.

As we worked with Library and Archives Canada to digitize some of our photo assets, three great scrapbooks on Confederation Square came to life.

Below are a few shots that show the stages of the work. It’s interesting to note the progress of construction between the first image, from June, and the last one, from October.