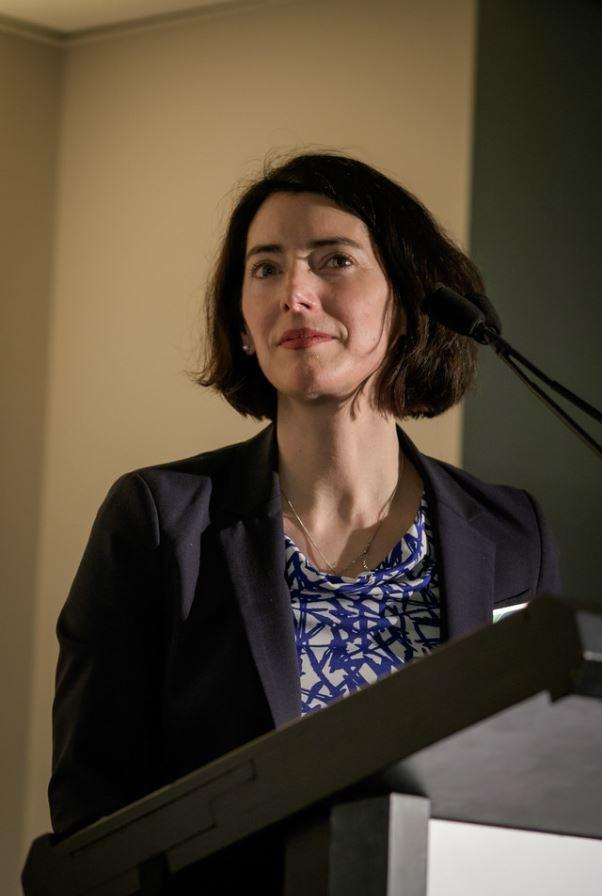 “There is a crack in everything. That’s how the light gets in.” —Leonard Cohen. I’ve always been a fan of this quote, because it reminds us that the point in looking back at past decisions is not to judge the past, but to learn from it.

Looking into our past

Did you know that the NCC was originally created to beautify the Capital and realize Laurier’s vision of the Washington of the north? The organization was tasked with transforming the city from a rough lumber town into a dignified capital. Since 1899, the NCC and its predecessors have played an instrumental role in shaping some of the most symbolic areas in the Capital.

One of the first major beautification projects of the NCC’s predecessor, the Ottawa Improvement Commission, was the Rideau Canal Driveway (now Queen Elizabeth Driveway). The Ottawa Improvement Commission had the visionary idea to create a scenic drive that would lead people to Parliament Hill, dotted with beautiful recreational spaces along the way.

Today, we may take for granted that this picturesque driveway was a great idea. Yet, at the turn of the 20th century, the idea wasn’t so obvious. The downtown core was a highly industrial area, and a far cry from the scenic capital city we have today.

Another innovative idea developed by the NCC in the 1970s was the Rideau Canal Skateway. Today, it is one of the most lively, photographed and iconic places in the Capital.

It’s interesting to look back today and see that a simple beautification project has become an important symbol of our country, on what is now a UNESCO World Heritage Site.

The Mile of History

We often hear about the urban renewal of Ottawa that took place in the 1960s. What we don’t hear as much about is that there was an undercurrent of conservation going on at the same time. The NCC was working with early conservation champions to identify a series of properties across the Capital that were at risk of disappearing or becoming rundown.

In 1961, the NCC released a report titled Our Vanishing Heritage. It made the case that the NCC should acquire and restore these neglected properties.

This initiative had a major impact on Sussex Drive on the edge of the ByWard Market, which was home to some of the oldest buildings in the city. The report recommended that the NCC acquire and restore these buildings to create a renewed and vibrant public space. What was only a vision in 1961 is now a tangible reality:

Today, we’re in the process of rehabilitating the buildings on Sussex Drive, including the block of Tin House Court, one of four in a series that are known as the Sussex Courtyards. Today’s conservation projects also include universal accessibility and sustainability goals that were not considered in the 1960s.

Connecting our past with our future

The Plan for Canada’s Capital, 2017–2067, connects our legacy from the past with where we are heading in the future. Building our future capital is about much more than just beautification. Our role as planner and steward gives the NCC a unique opportunity. Not only do we play an instrumental role in conserving the heritage of the Capital, but our mandate also commits us to thinking long-term and undertaking work that will hopefully be considered worthy of conservation in the future.