The NCC is currently seeking a new tenant to operate the boutique hotel in the historic O’Brien House in Gatineau Park.

About the O'Brien House

Recently renovated, the O’Brien House is now a boutique hotel.

The O’Brien House is located on Meech Lake, in the heart of Gatineau Park. Acquired by the NCC in 1964, the building received a “Recognized” designation by the Federal Heritage Buildings Review Office (FHBRO) in 1984.

The O’Brien House was conceived in the grand style of Queen Anne Revival by leading architect Werner Noffke in 1930. However, the cedar-shingled roof, log siding and granite foundations of this country mansion declare its relationship to the Canadian wilderness. 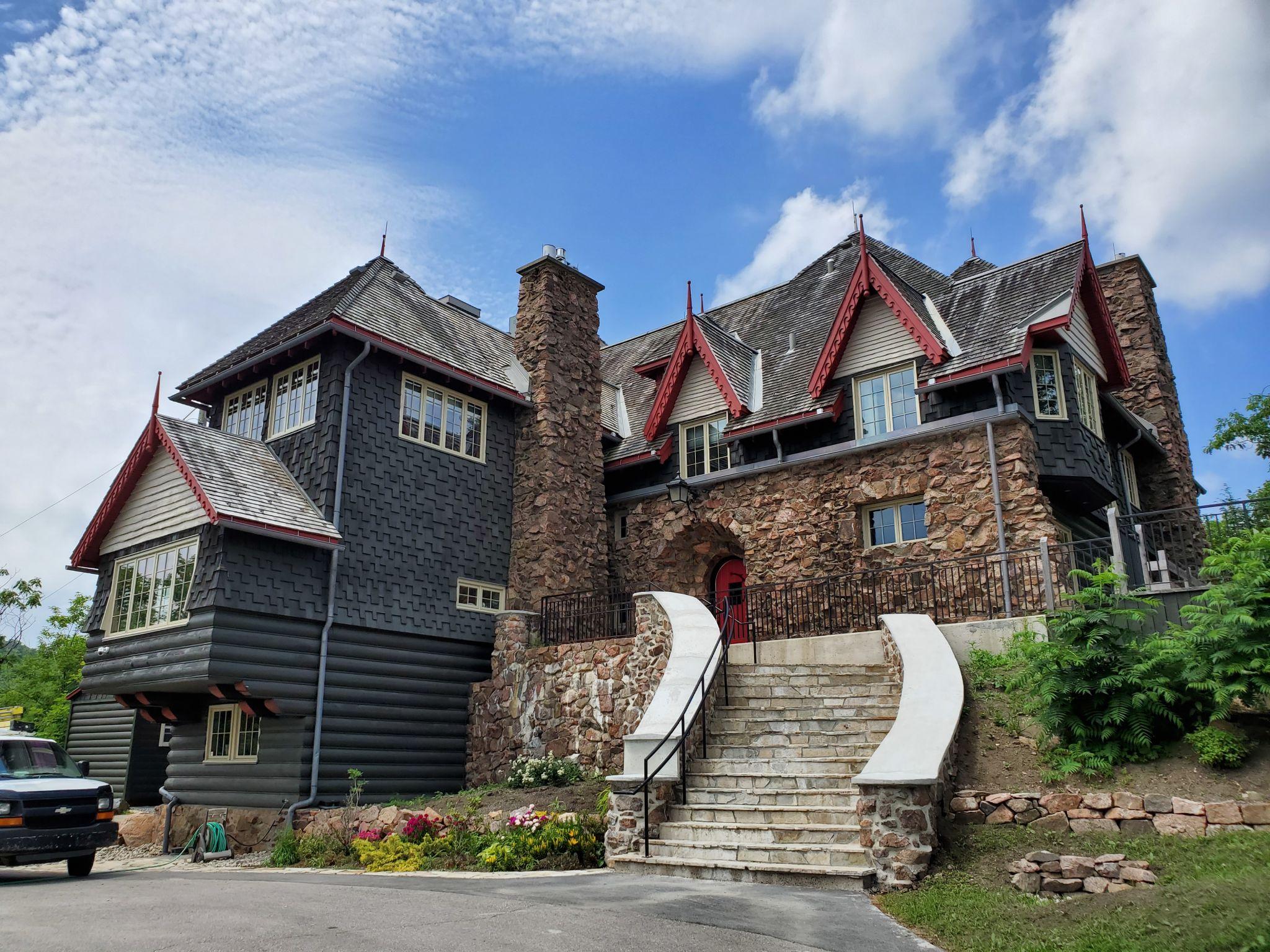 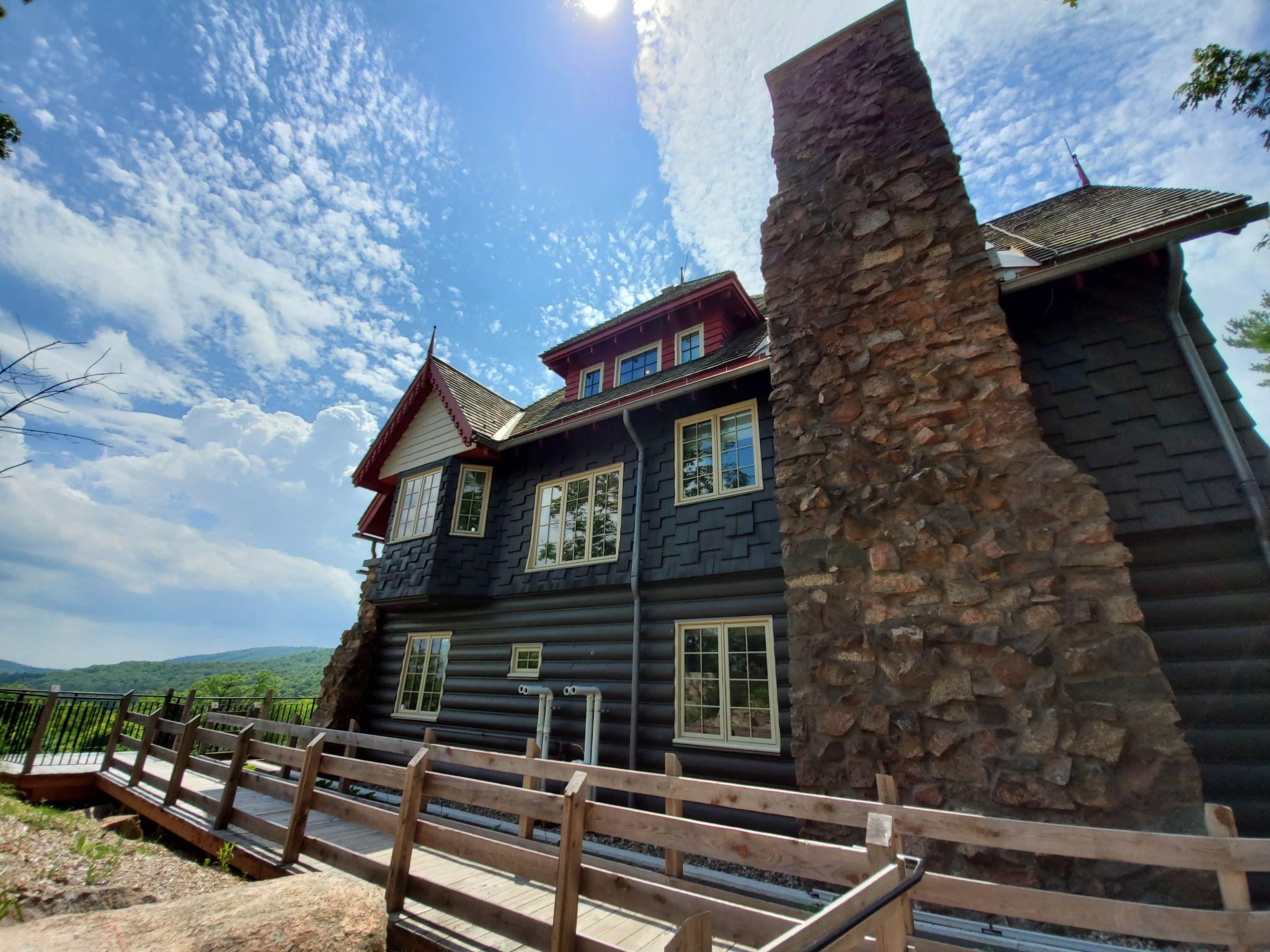 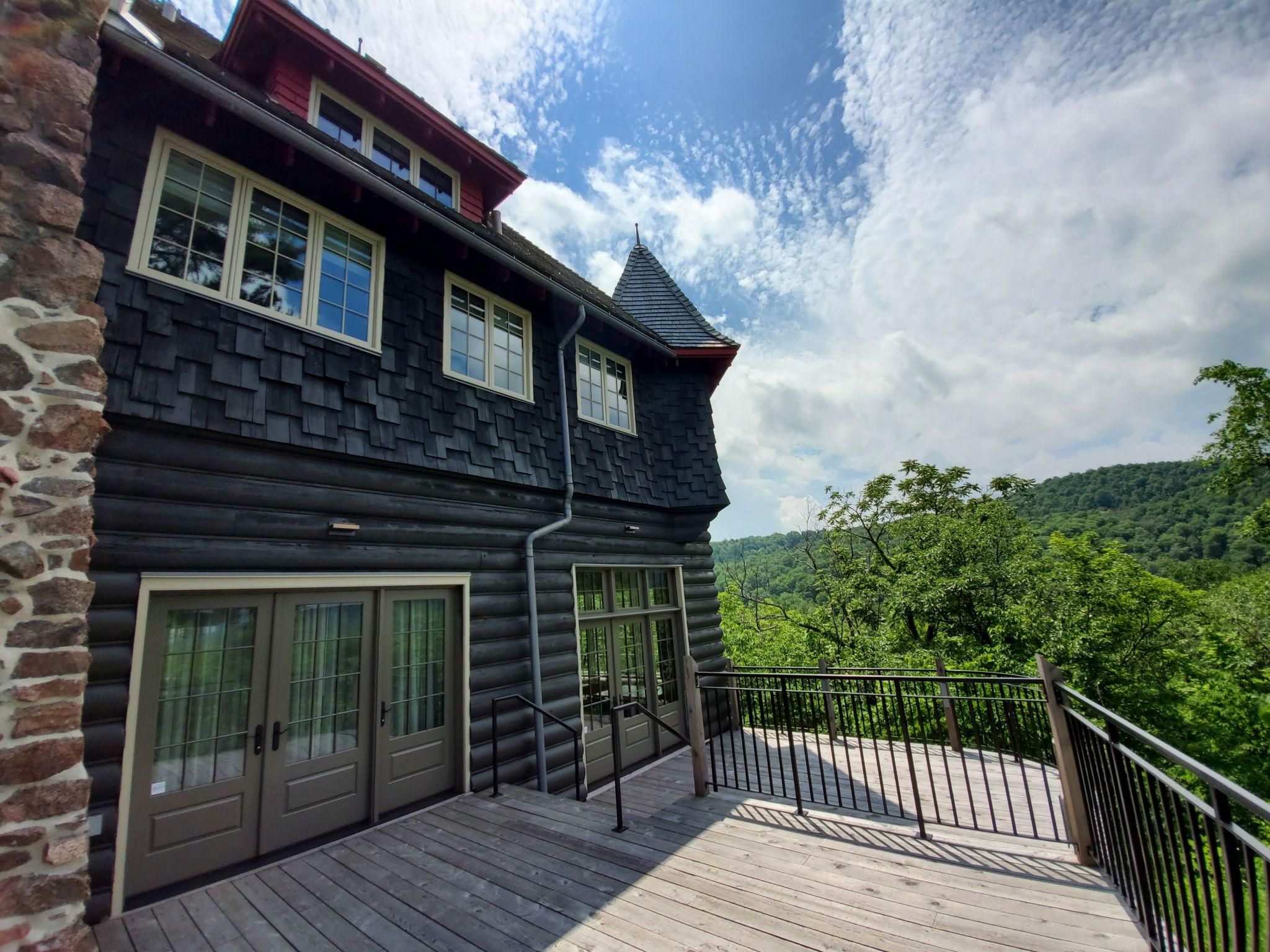 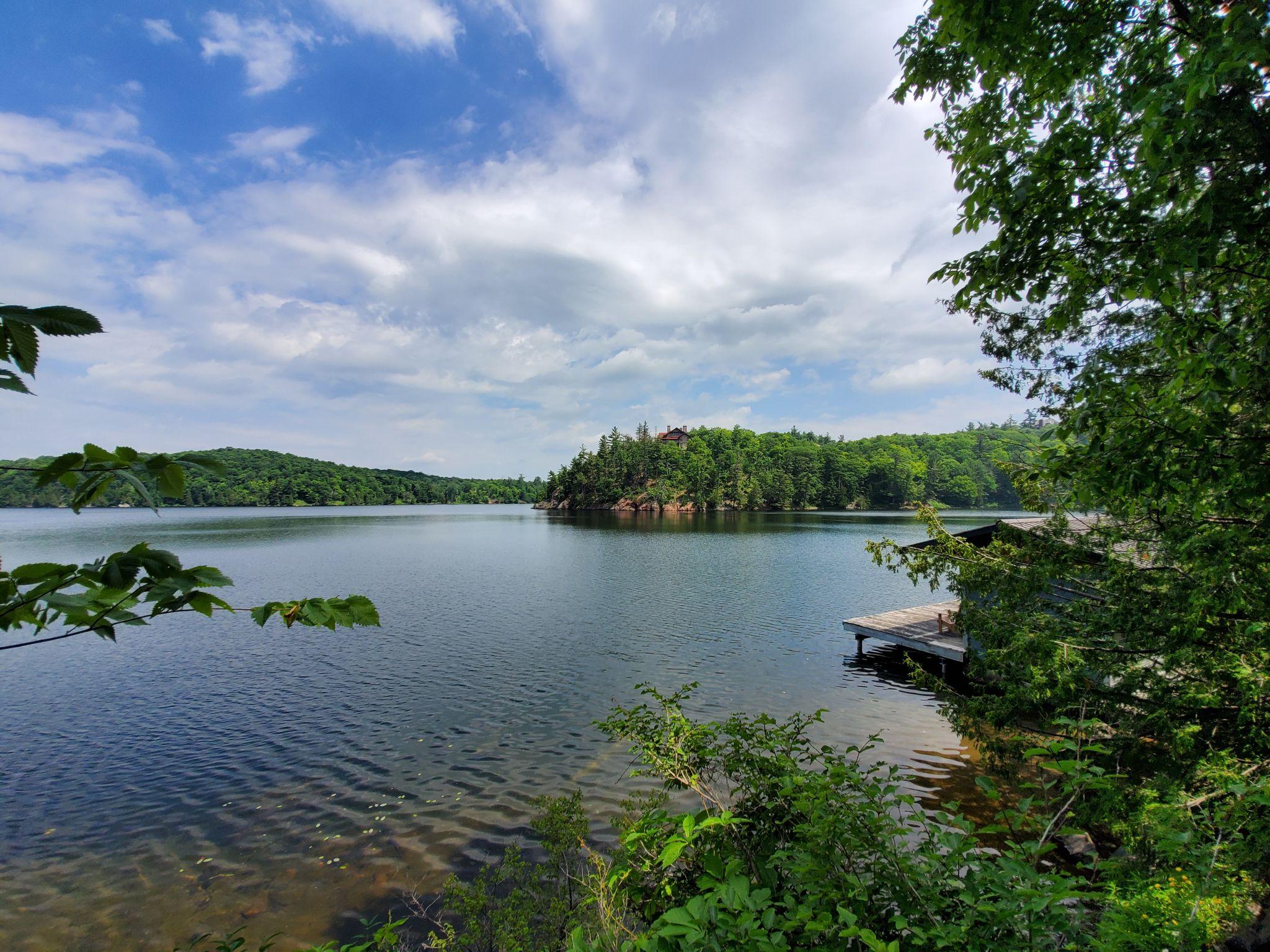 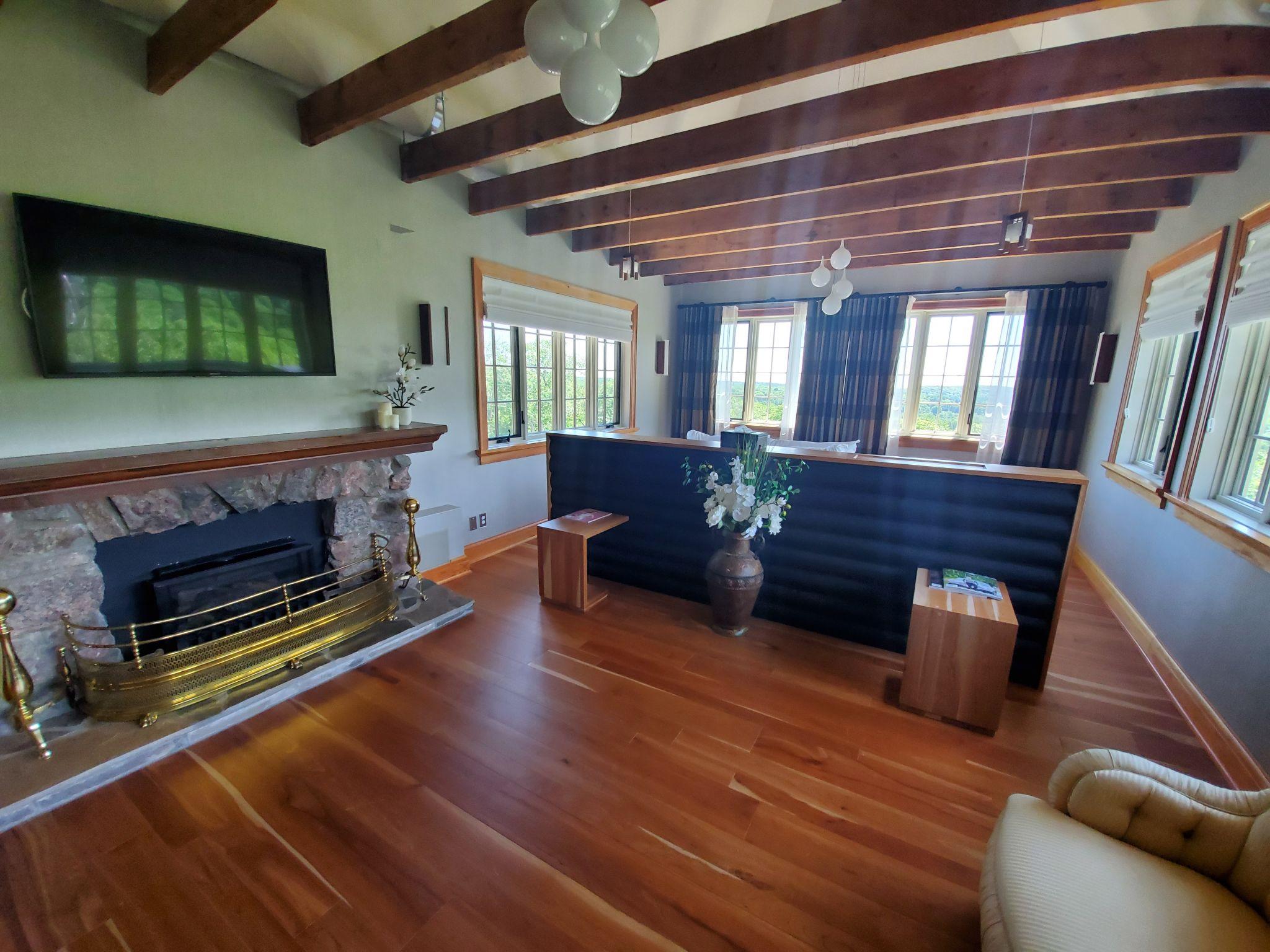 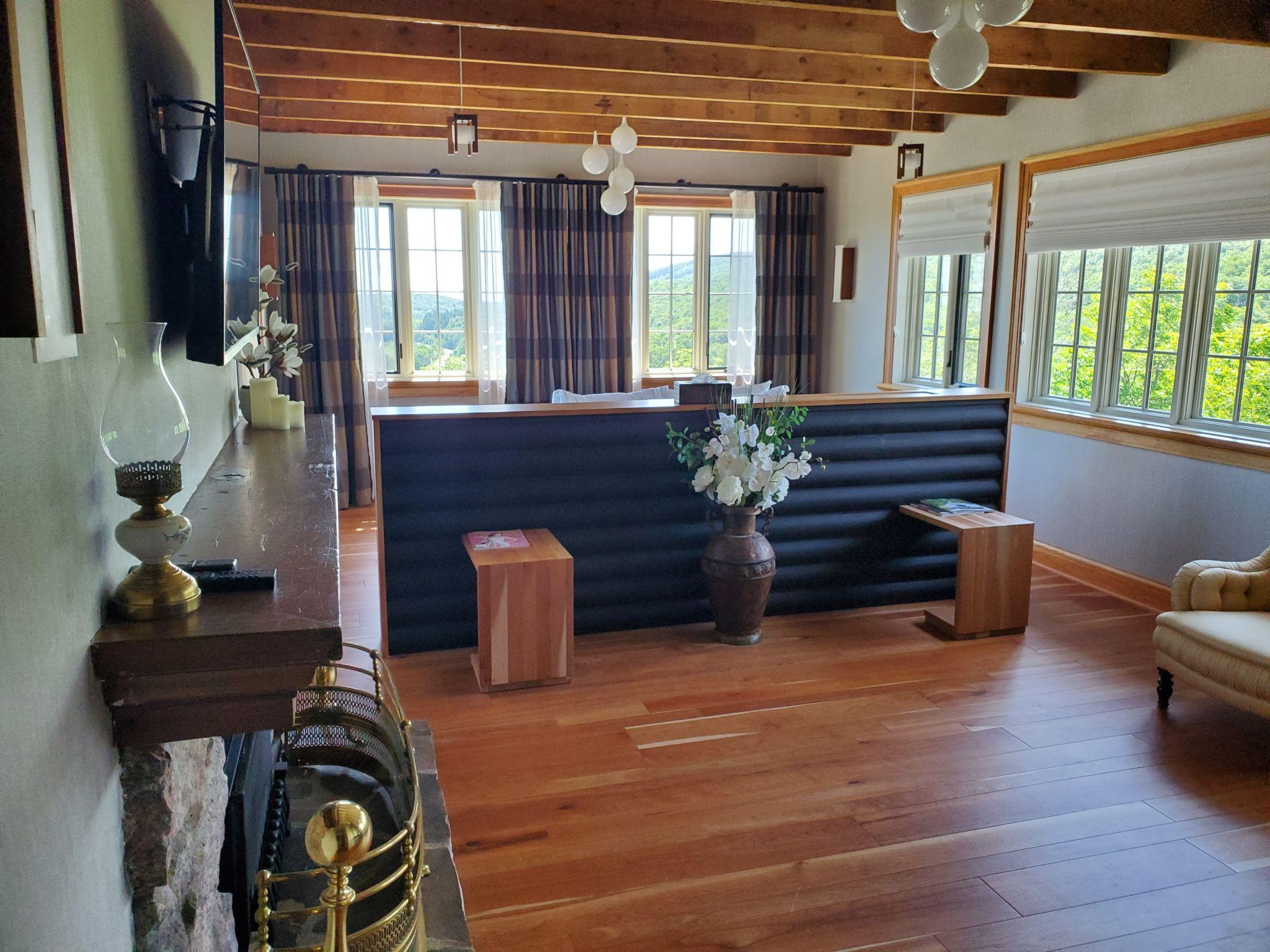 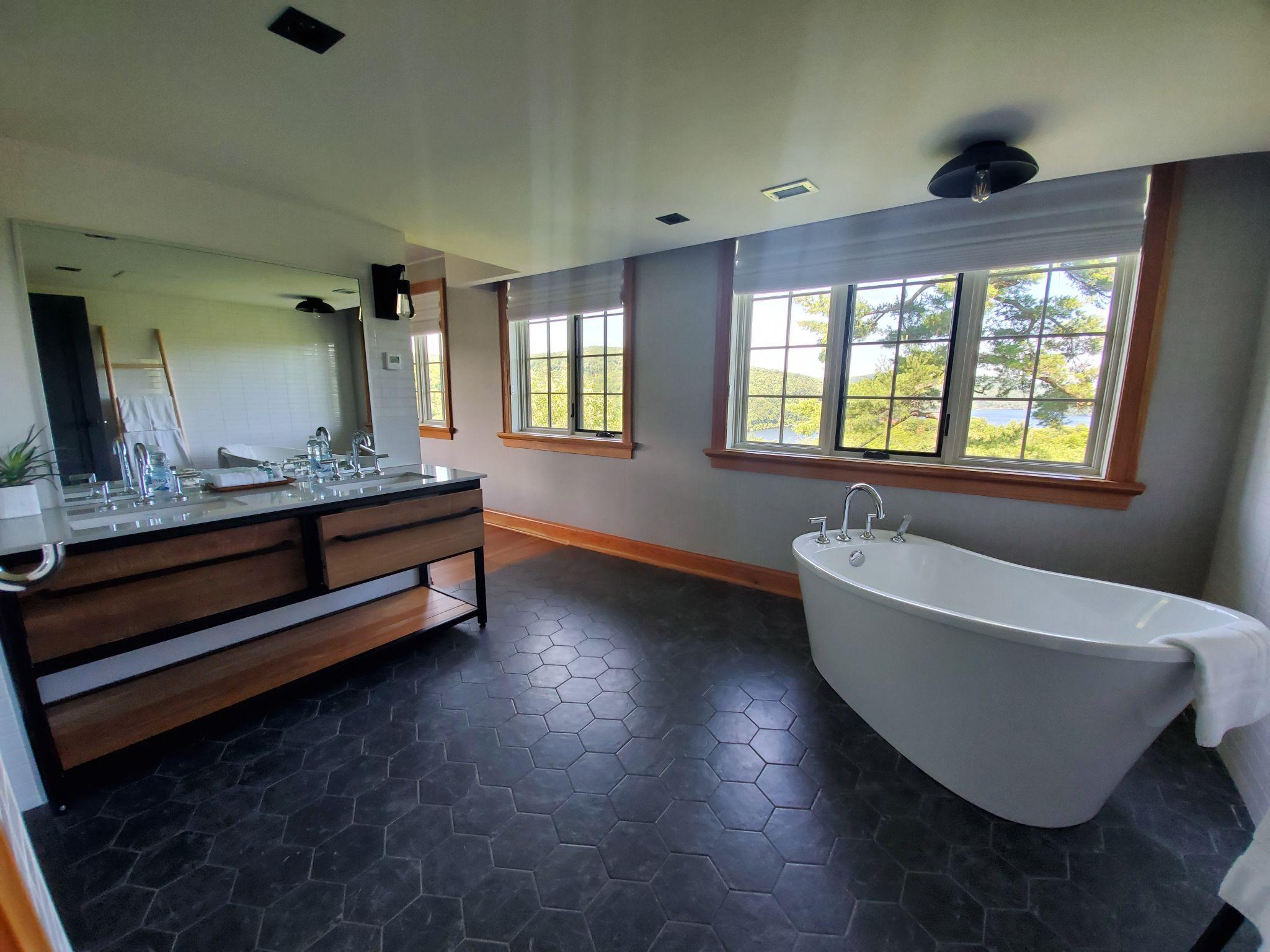 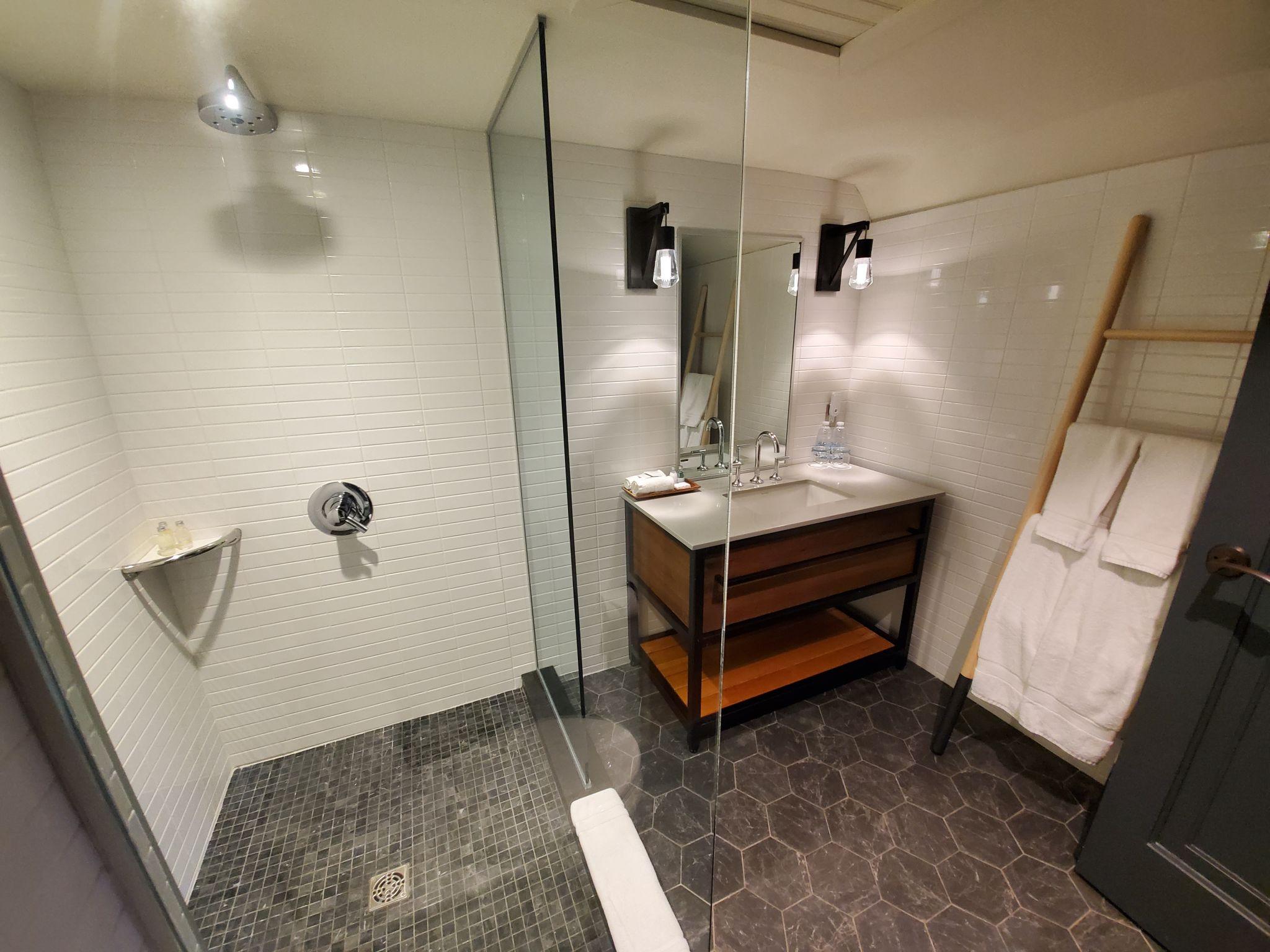