Our vision for this district is a residential community with local amenities, diverse housing and a focus on sustainability, including active mobility. It will become an important gateway to LeBreton Flats.

On June 29, 2022, the NCC launched a request for offers to lease (RFO) for parcels of lands at LeBreton Flats. Proposals were accepted until October 5, 2022. 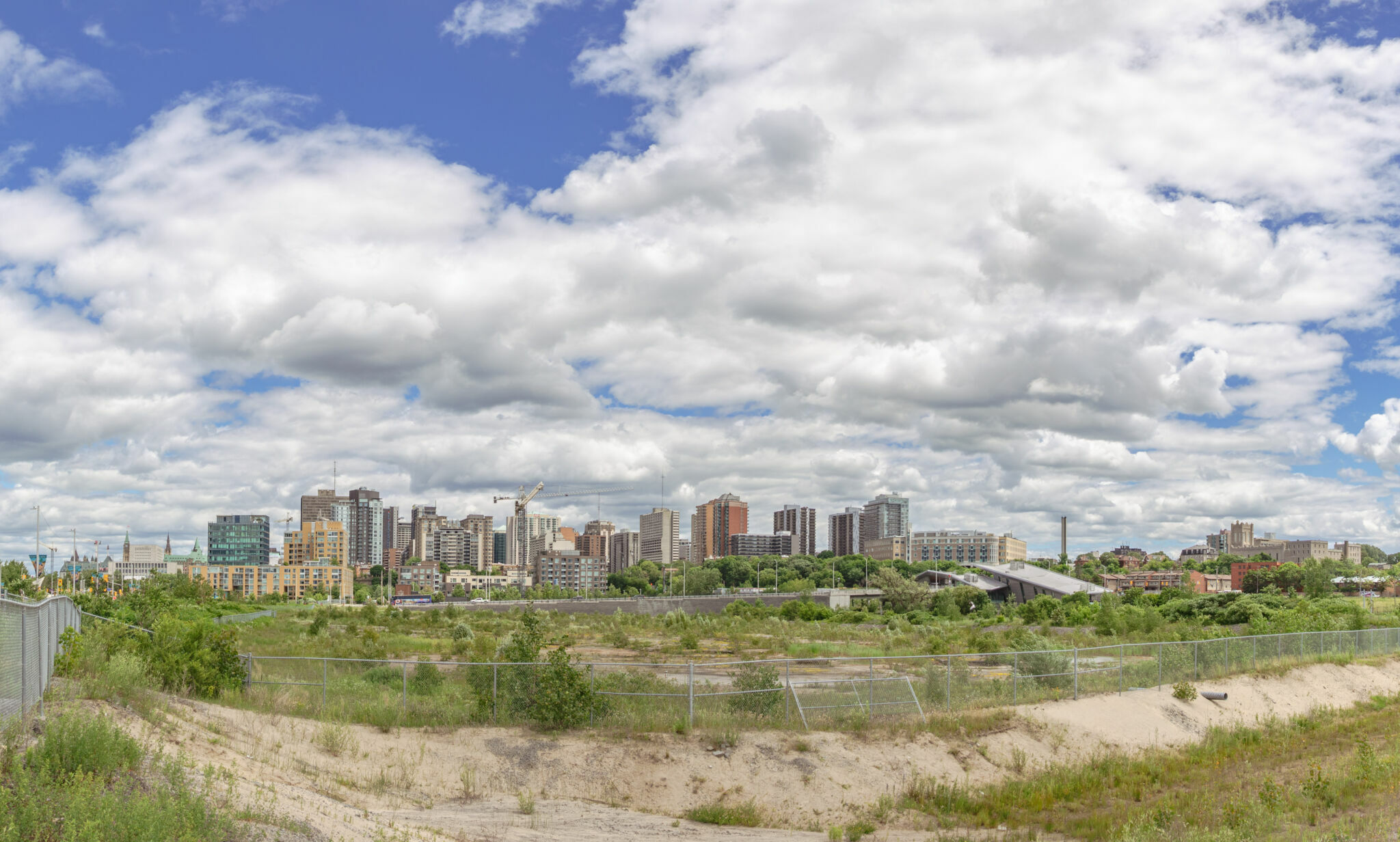 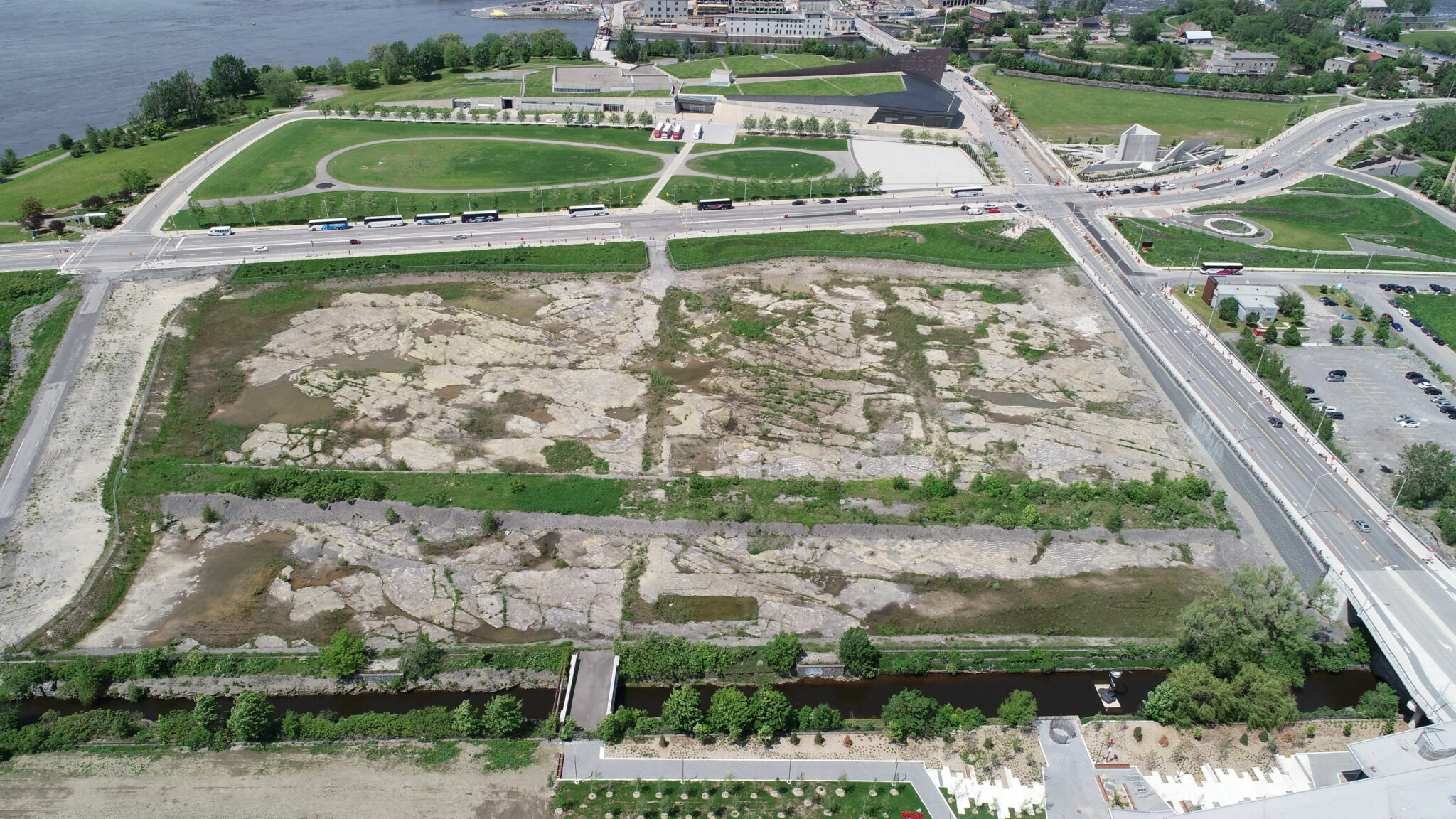 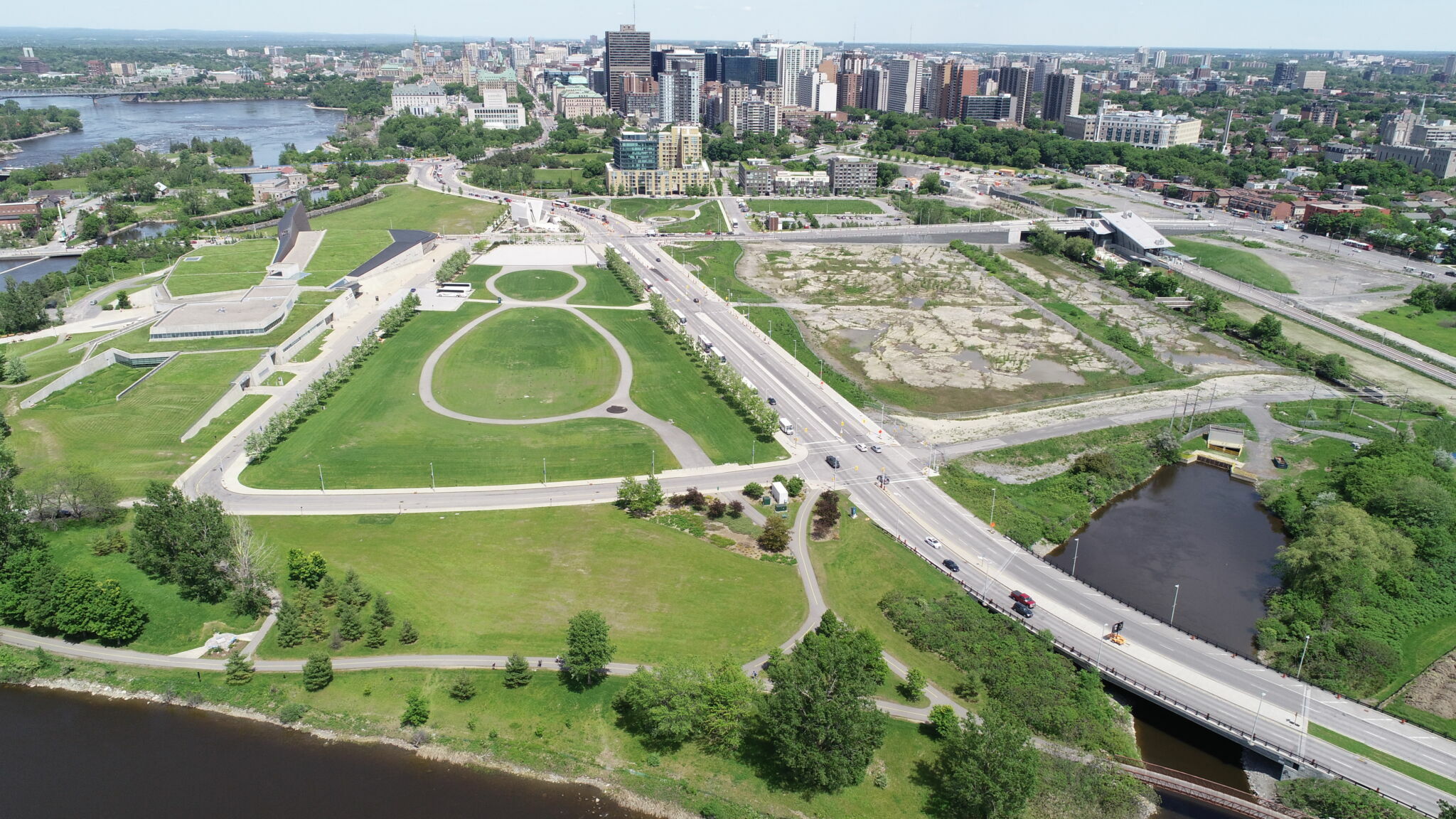 These sites will become part of one of the most sustainable and inclusive communities in Canada, which will feature iconic public spaces. The LeBreton Flats area will become home to up to 7,500 residents and 4,000 workers.

Read the Master Concept Plan to learn more about the vision for LeBreton Flats.

Key features of the sites

The area available is up to 1.6 hectares (4.02 acres). It is suitable for the construction of approximately 844,000 square feet of residential and commercial space. The preferred developer will also be responsible for constructing local roads and infrastructure adjacent to the development parcels.

The location of the Flats Phase lands: