The NCC is undertaking the rehabilitation of sections of wall that have collapsed at Maplelawn and Gardens National Historic Site of Canada.

The work is ongoing, and should be completed by the end of 2023. 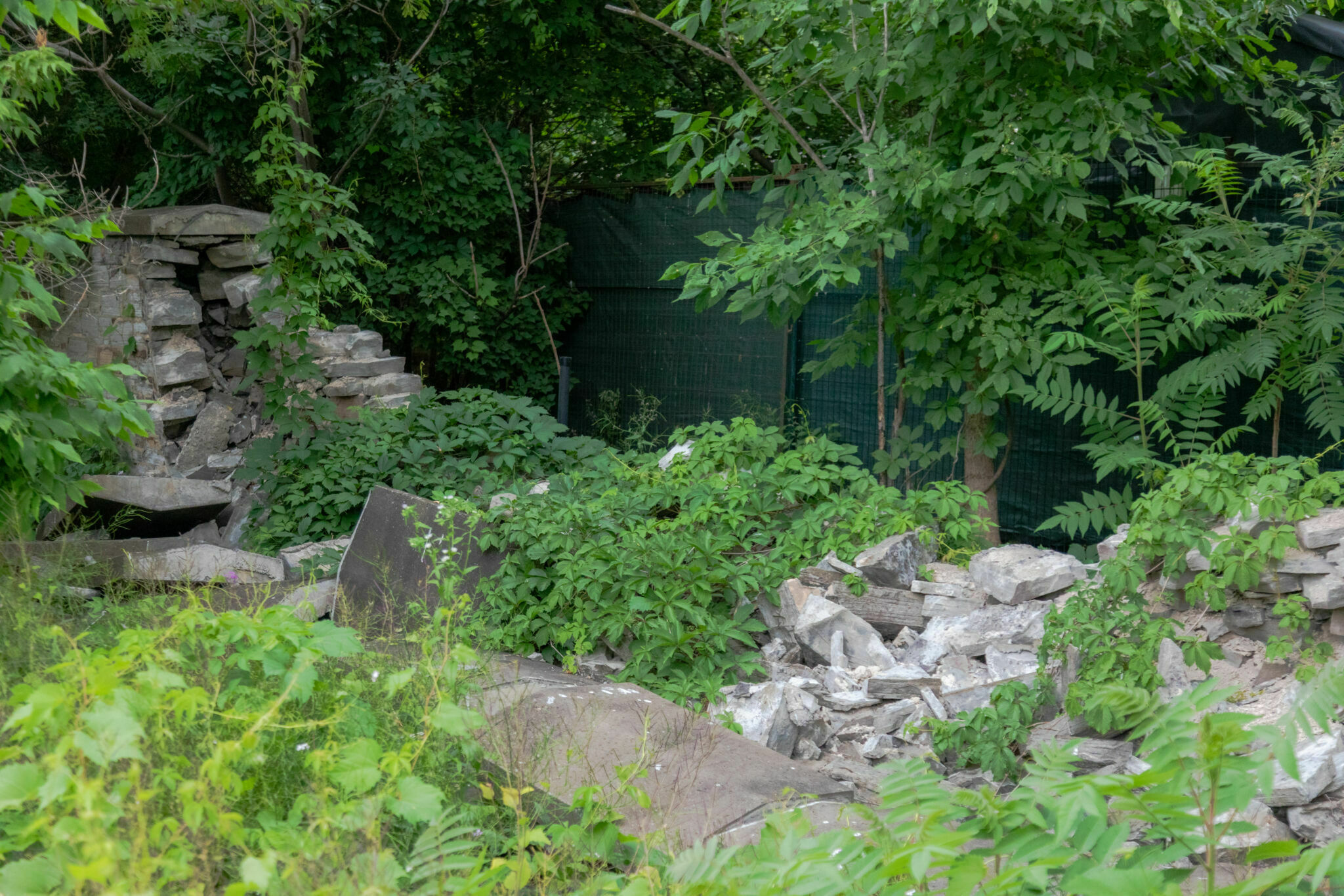 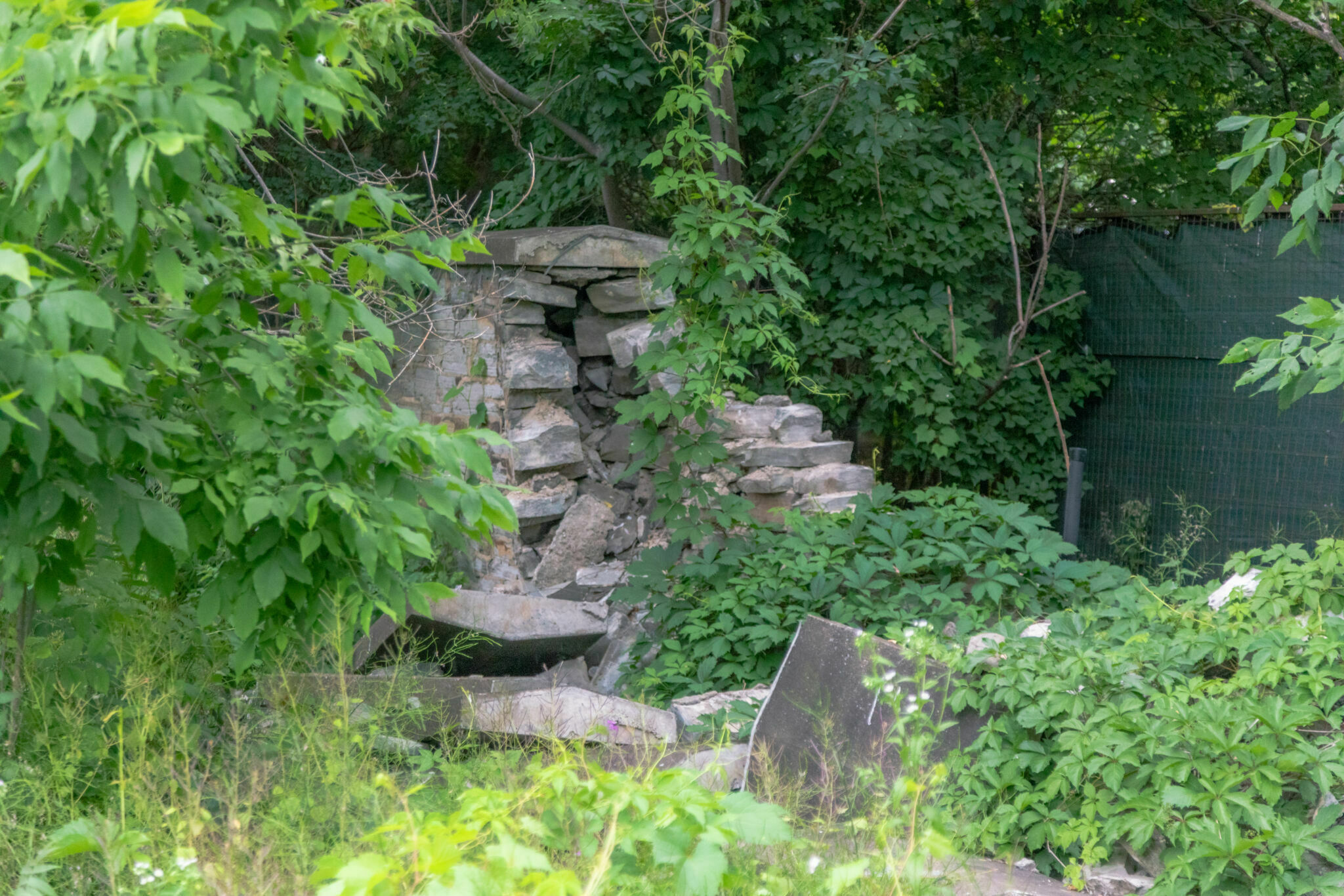 The garden will be closed to the public during the work.

The NCC has repaired the garden masonry walls on an ongoing basis. However, deterioration has progressed, and the walls are currently in poor condition. A first section of the wall collapsed several years ago, and another section collapsed in 2021. The remaining sections are also at risk. The NCC has fenced the collapsed sections, and is ready to rehabilitate the walls, reusing as much salvaged stone as possible.

For this project, the NCC will work with experienced heritage masonry experts. They will supervise, dismantle and reassemble the wall. The NCC is also consulting the volunteer group, Friends of Maplelawn Garden, on an ongoing basis.

Rehabilitation of the garden walls:

In 1831, William Thompson, a Scottish immigrant, established the Maplelawn Estate, which includes:

The NCC has been the steward of Maplelawn Garden since the 1950s. In 1989, the Historic Sites and Monuments Board of Canada designated the entire estate as a National Historic Site of Canada. Maplelawn is one of the best-preserved and few remaining examples of an early 19th century walled garden in Canada.

The house and walled garden at Maplelawn also provide a living record of how European architectural and landscape concepts were transplanted to Canada. The selection of plants, shrubs and trees is based on historical records.

This project is part of the NCC’s major infrastructure projects made possible with the Government of Canada’s $52.4-million investment from the 2020 federal budget.