The NCC has signed a memorandum of understanding for the development of a major event centre at LeBreton Flats. We have entered into this agreement with Capital Sports Development Inc. (CSDI), a group led by the Ottawa Senators NHL hockey team. This initiative will bring a significant and exciting venue to one of Canada’s premier city-building projects.

CSDI is proposing to build an NHL hockey arena and events venue, surrounded by mixed-use development. The project would be located on Albert Street, between Preston Street and City Centre Avenue.

CSDI’s concept for an arena facility is still in the very early stages. The group will develop it further over the coming months.

The NCC launched a request for expressions of interest in December 2021, which attracted multiple submissions. The NCC examined all of them, with the intent of securing a feasible and successful project.

After careful review, the NCC identified CSDI as the preferred proponent. CSDI partners include:

This site will become an anchor for the surrounding development, which is planned as one of the most sustainable and inclusive communities in Canada. Steps away, the community will feature iconic public spaces, including a hilltop park with spectacular views of the Ottawa River and Gatineau Hills. It will become home to approximately 7,500 residents and almost 4,000 workers.

Read the Master Concept Plan to find out more about the vision for LeBreton Flats.

Key features of the sites 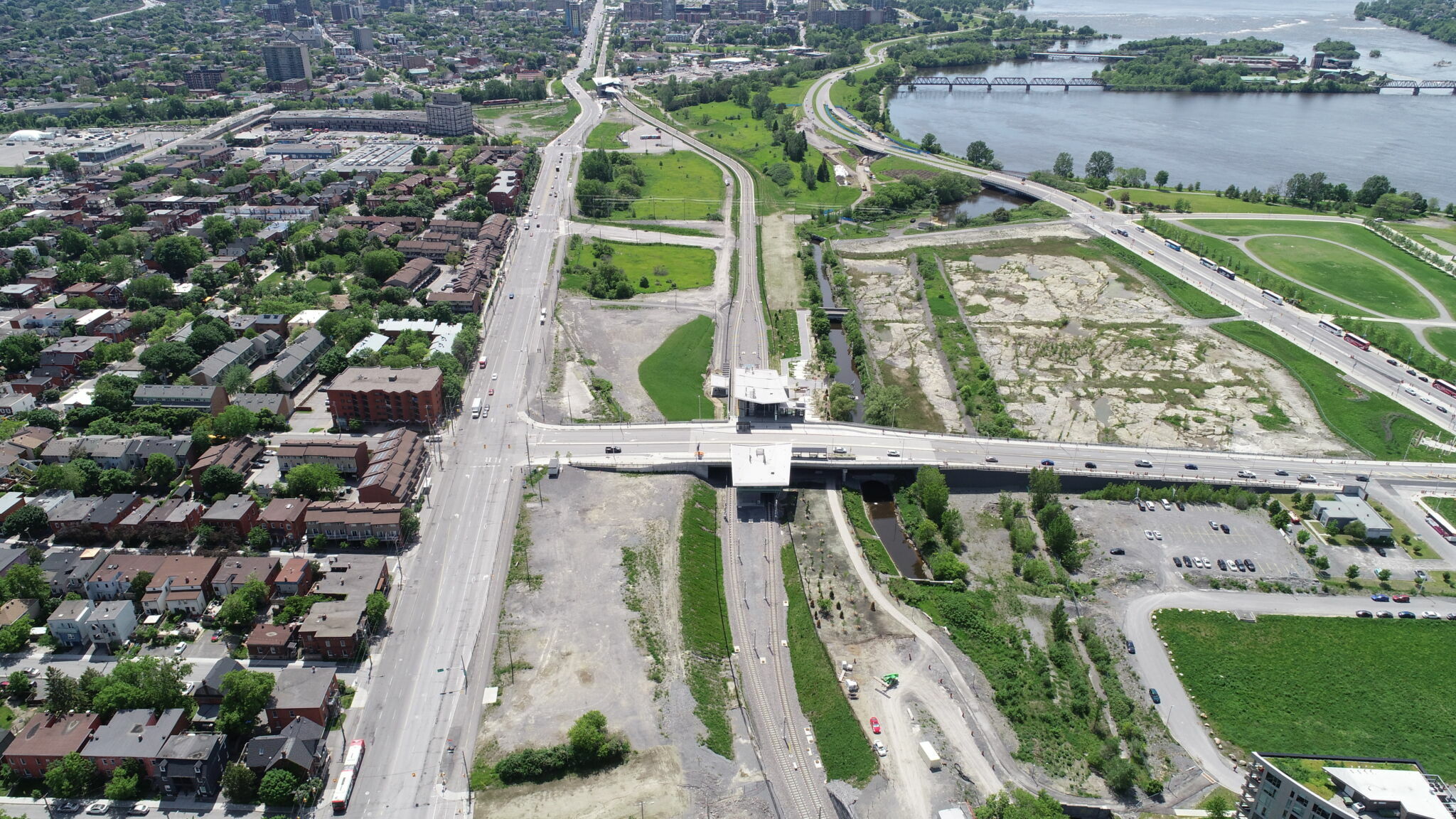 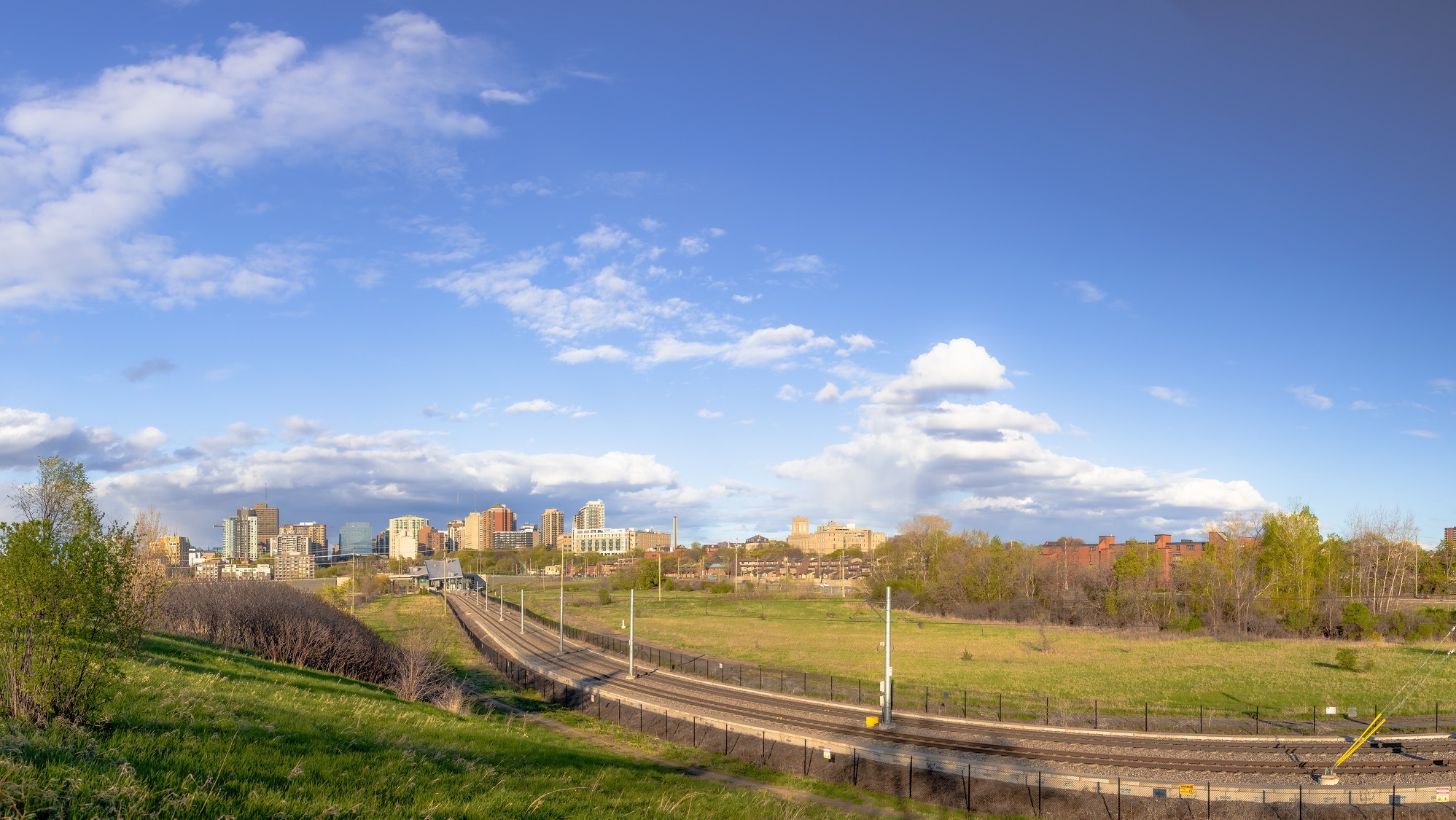 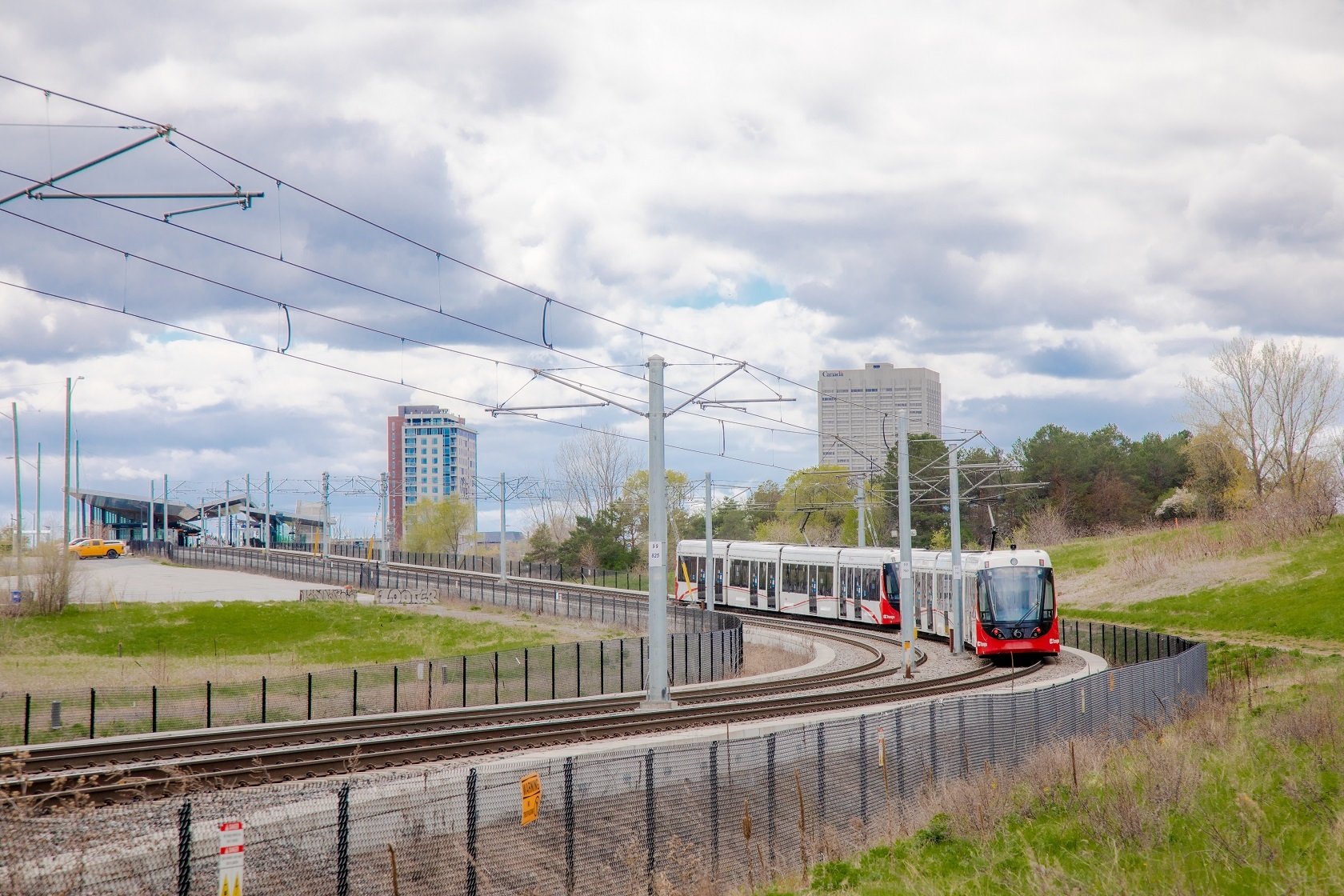 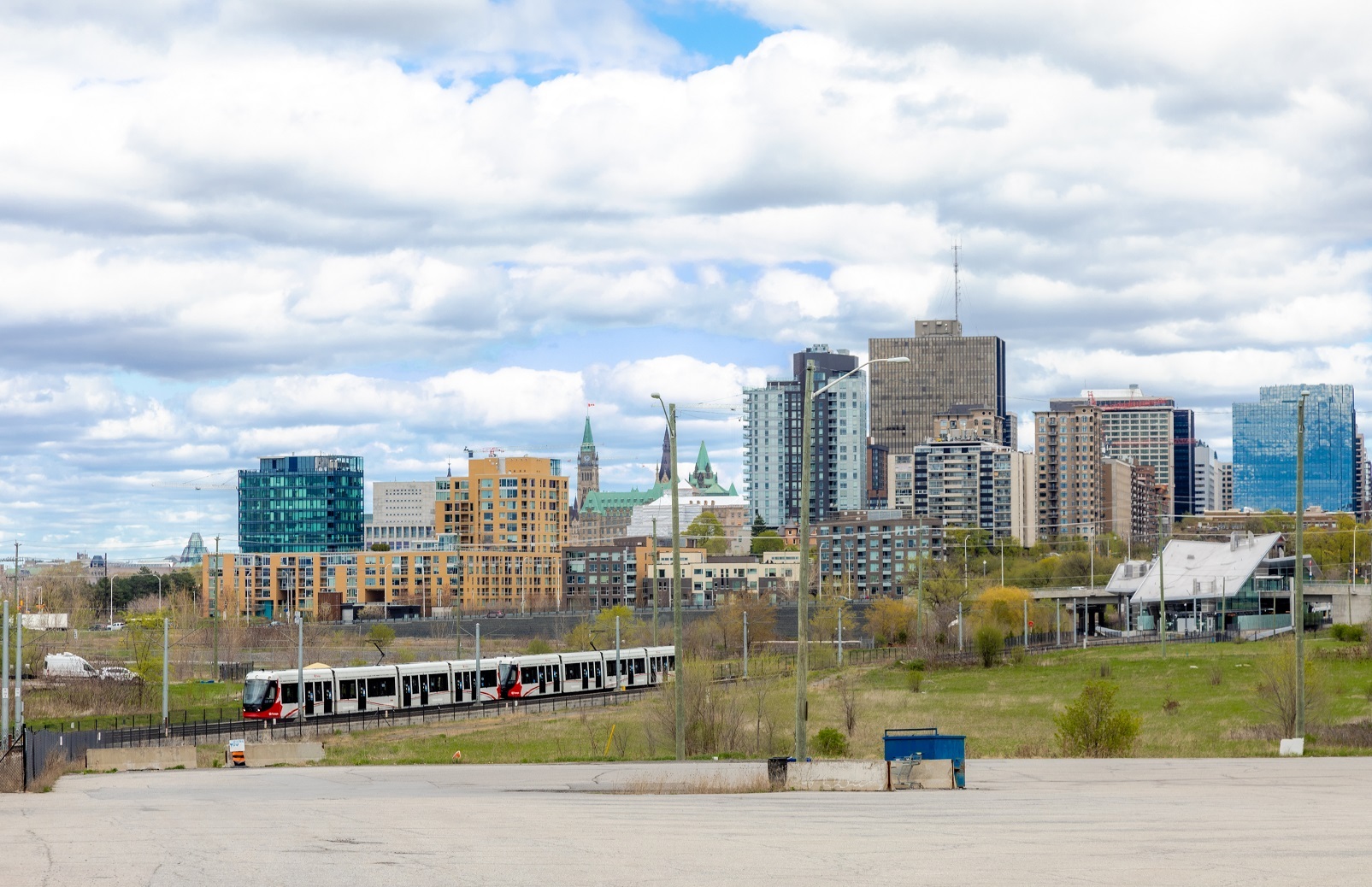 The NCC launched the request for expressions of interest on December 1, 2021.

Proponents had until February 28, 2022, at noon to send in submissions, which the NCC then carefully reviewed.

The NCC announced it had signed a memorandum of understanding with CSDI on June 23, 2022.