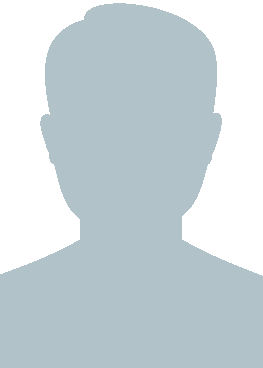 Kirby Whiteduck was previously the chief of Pikwàkanagàn, and served in this role for over a decade. Outside of his educational pursuits, Kirby has spent his career working for and with Pikwàkanagàn and First Nations organizations in a variety of capacities. He has been involved in fish and wildlife management and land claims research, and has also served as a negotiator, native counsellor and manager of education at Pikwàkanagàn. He is the author of Algonquin Traditional Culture, published in 2002, a book that details the traditional culture of the Algonquins of the Kitchissippi Valley at the early period of European contact. Kirby Whiteduck holds an Honours Bachelor of Arts in Social Anthropology from York University, and has partially completed a Master of Social Work from Carleton University.