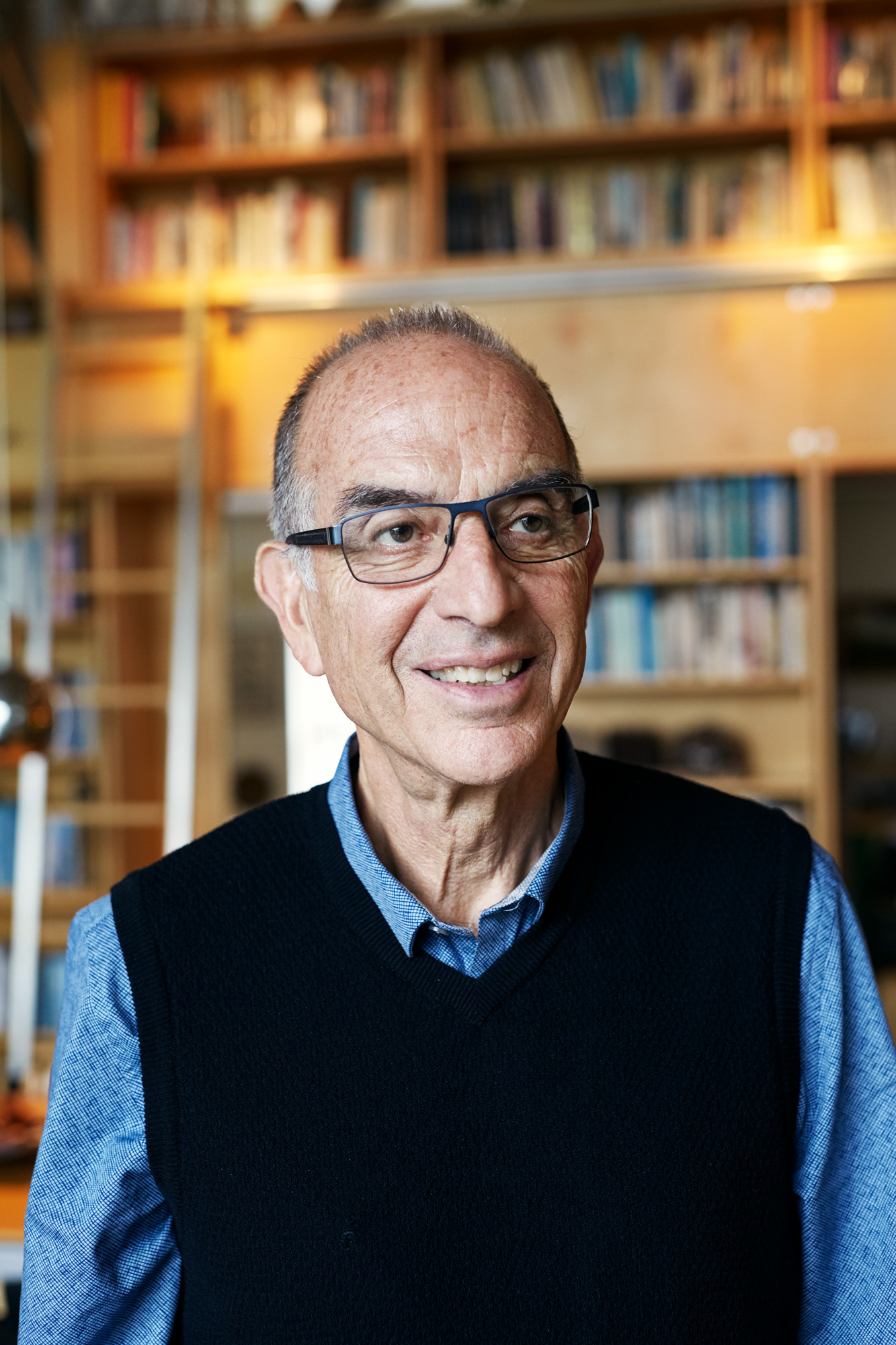 Ken Greenberg is an urban designer, teacher, writer, former director of Urban Design and Architecture for the City of Toronto, and principal of Greenberg Consultants. For over four decades, he has played a pivotal role on public and private assignments in urban settings throughout North America and Europe. His work, which has focused on the rejuvenation of downtown areas, waterfronts and neighbourhoods, intersects urban design, architecture, landscape, mobility, and social and economic development. Cities as diverse as New York; Amsterdam; Paris; Boston; Montréal; Calgary; Washington, D.C.; and San Juan, Puerto Rico, have benefited from his advocacy and passion for restoring the vitality, relevance and sustainability of the public realm in urban life. Involved in many grassroots and community initiatives, he has served as a board member for Park People, dedicated to the improvement of Toronto’s parks, was a co-founder and vice-chair of the City Building Institute at Ryerson University in Toronto, and served as a member of ULI Toronto Chapter Advisory Board. He also played a leading role in the transformation of a major public space under Toronto’s Gardiner Expressway, known as The Bentway, and is now a member of its board. He currently serves on the Myseum of Toronto board of directors and as a strategic advisor to the city of Brampton. In 2010, he received the American Institute of Architects Thomas Jefferson Award for Public Design Excellence and, in 2014, the Sustainable Buildings Canada Lifetime Achievement Award. In 2020, he was awarded an honorary doctorate by the University of Toronto, and appointed as a Member of the Order of Canada. A frequent writer for periodicals, he is also the author of Walking Home: The Life and Lessons of a City Builder and Toronto Reborn: Design Successes and Challenges.