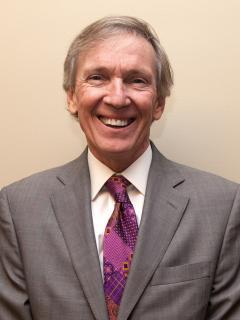 Douglas B. Richardson has been practising law since 1976, and is a partner and past chair of McKercher LLP, one of the largest and oldest law firms in Saskatchewan. He is currently director of several privately held companies, and was the principal of a family-owned business with real estate assets in western Canada and the northern United States. He is former director of Crown corporations SaskTel and SGI (Saskatchewan Government Insurance), and past member of the national chamber of commerce. He also has extensive political experience, having served as advisor to the Canadian Wheat Board, as well as to the Justice, Energy and Finance ministers in the 1970s and ’80s. He was chief of staff to the leader of Her Majesty’s Loyal Opposition from 1985 to 1987, and has worked on and chaired national campaigns. He continues to advise both federal and provincial governments on constitutional, intergovernmental and related matters. Douglas Richardson is a member of the board of Historica Canada, and has raised funds for numerous community and charitable organizations, including the YMCA and YWCA, St. Thomas More College, Kinsmen Clubs of Canada, Ronald McDonald House, the Lung Association, Red Cross, United Way, Saskatchewan Brain Injury Association and University of Saskatchewan. Mr. Richardson has also been named by Sask Business as one of the 10 most influential people in the Prairies. Douglas B. Richardson has been a member of the Canadiana Fund since October 6, 2002. He is also a member of the Canadiana Foundation.