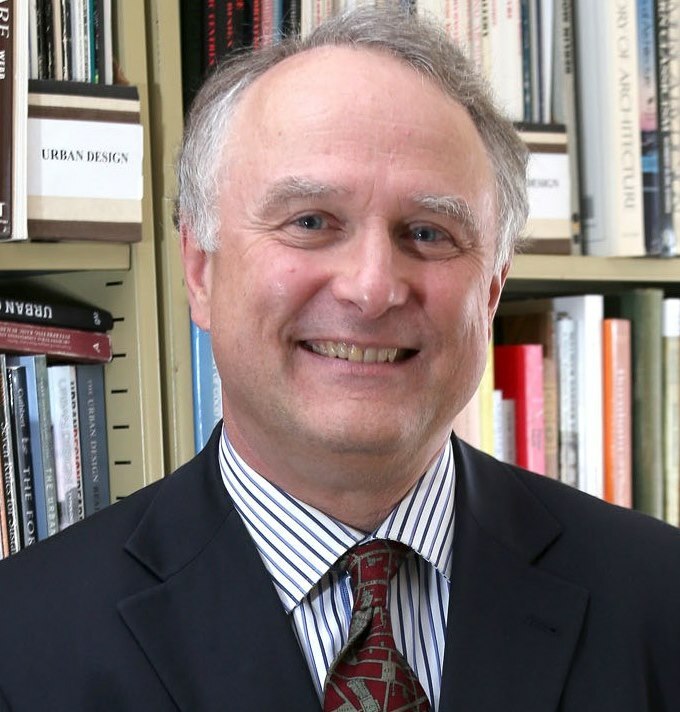 David Gordon teaches planning history, community design and urban development at Queen’s University. He has also taught at the University of Toronto, McGill University, Toronto Metropolitan University, Harvard University, universities in Riga, Latvia, and in Western Australia, as well as the University of Pennsylvania, where he was a Fulbright Scholar. Before becoming a professor, David was a professional planner for over 15 years, as director of an urban design firm and project manager for a Toronto waterfront agency. Dave was director of the School of Urban and Regional Planning from 2008 to 2018, faculty coordinator of the National Executive Forum on Public Property for 15 years, and is a founding director of the Council for Canadian Urbanism. David has written widely on urban planning, including the books Planning Twentieth Century Capital Cities (2006; Chinese edition, 2014), Town and Crown: An Illustrated History of Canada’s Capital (2015), and Planning Canadian Communities (7th edition, 2021), a nationally renowned textbook on community planning co-authored with Gerald Hodge and Pam Shaw. His research has examined, and subsequently influenced, complex Canadian and international issues such as planning national capitals, waterfront development and the planning of suburbs. He is a Fellow of the Canadian Institute of Planners, and has shared their National Award of Distinction four times. David Gordon holds a Bachelor of Science and Master of Planning from Queen’s University, and a Master of Business Administration and Doctor of Design from Harvard University.