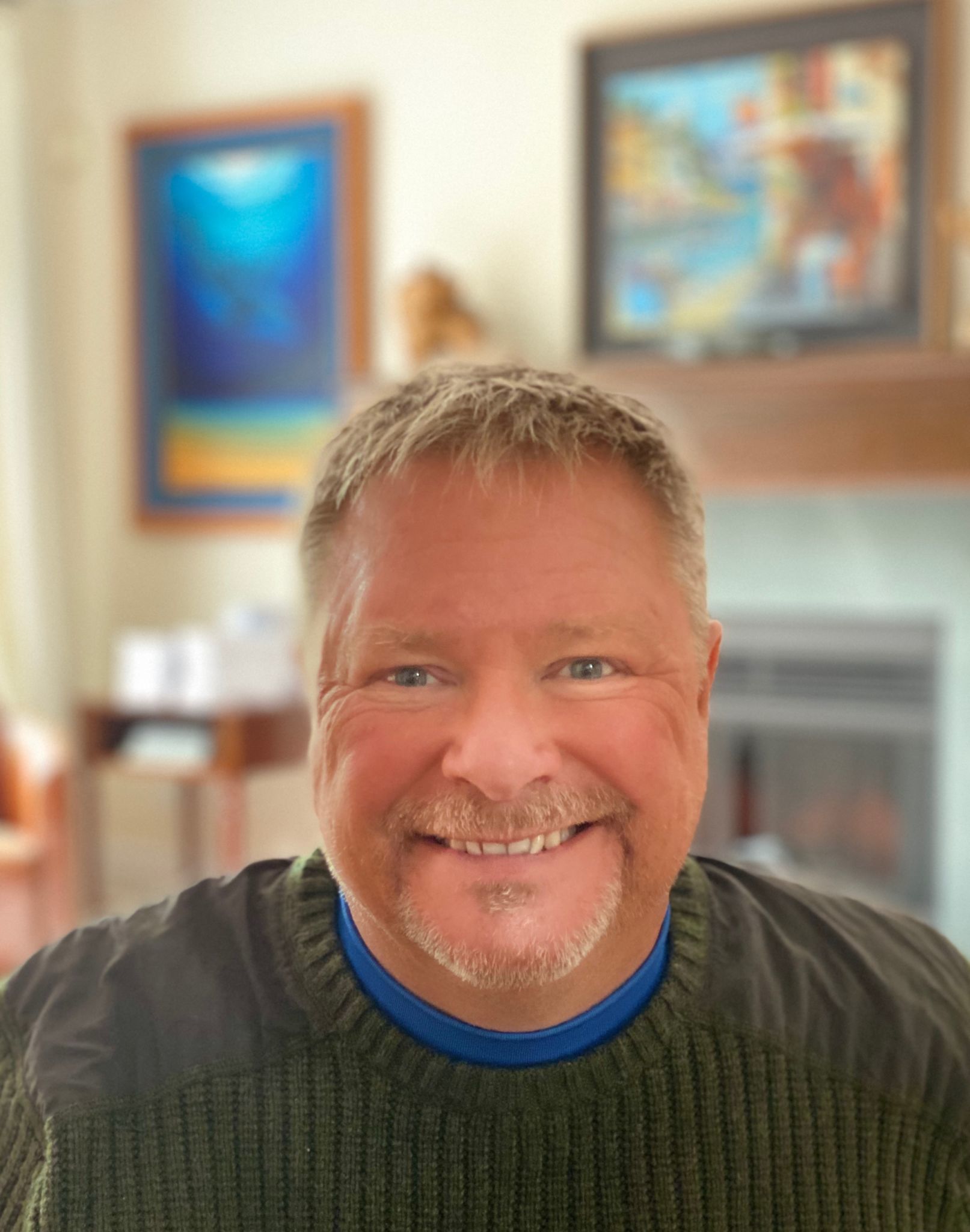 Daryl Rock is a recognized expert in social development, disability rights, knowledge mobilization, research funding and policy development. He is committed to social justice and improving community participation for all citizens. Daryl retired from the federal public service as a senior executive in 2008, after spending the majority of his 21-year career designing and leading programs in the departments of the Secretary of State, Human Resources Development Canada, and the Social Sciences and Humanities Research Council. Upon leaving the public service, Daryl worked as a senior executive with the Canadian Council on Learning, and now commits his energy to philanthropic activities, volunteering and spending time with friends and family. Over the past 30 years, Daryl has also directed his skills toward the voluntary and not-for-profit sectors. He currently sits on the boards of the Healthy Aboriginal Network, Freedom at Depth Canada (an organization he helped launch which is committed to teaching people with disabilities how to scuba dive), and the Sovereign Order of St. John, Ontario Commandery, for which he is also founding commander. He is a past member of the Expert Advisory Panel on Specialized Populations for the province of British Columbia, and is the founding chair of both the Institute for Knowledge Mobilization and the Rick Hansen Institute. Among a number of organizations that Daryl has helped launch: a not-for-profit to design and build a social housing complex in Kanata, Ontario; the Ontario Neurotrauma Foundation; and the Global Accessibility Map, which allows users to identify and rate venues according to their level of accessibility for people with disabilities. In recognition of his community service, Daryl was awarded the Canada 125 Medal in 1992, the Queen’s Diamond Jubilee Medal in 2012 and the Order of St. John in 2013. In addition to having studied engineering at Royal Military College Saint-Jean, Daryl Rock holds a B.A. in Political Science (1986) and an M.A. in Public Administration (1988) from Carleton University.