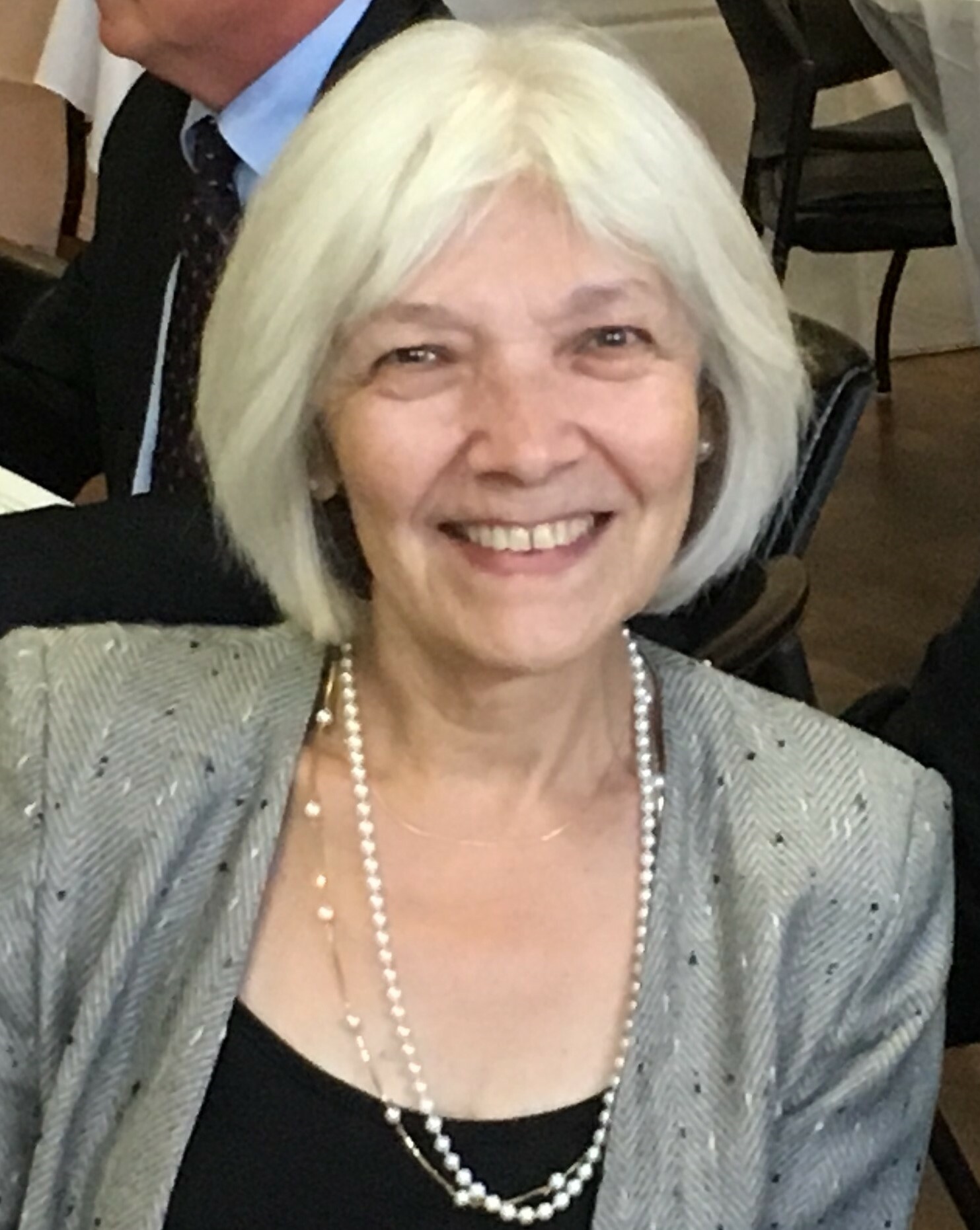 Anne-Marie Parent is an urban planner and landscape architect, and a certified civil and commercial mediator. In her more than 40-year career, Anne-Marie has served as commissioner of inquiry and mediation, urban planner and landscape architect, as well as professor and lecturer. She has worked with the federal government and in the private sector for a consulting engineering firm before founding Parent Latreille et Associés, an urban planning, landscape architecture and environmental consulting firm, where she served as president and chief executive officer for more than 30 years. Her achievements have been primarily in the design and planning of public and municipal spaces, including numerous parks and green spaces. In addition to several professional honours, she has served as president of InfraGuide’s national committee on environmental protocols, been appointed to Quebec’s Bureau d’audiences publiques sur l’environnement (2009–2017), and was lecturer at the Université de Montréal’s Faculté d’aménagement for over 20 years. Anne-Marie has been active municipally as a councillor, president of the urban planning advisory committee and acting mayor of a borough of the Ville de Montréal, where she served as a member of the Commission sur les transports, l’environnement et le développement durable. She is a member of the Ordre des urbanistes du Québec, Association des architectes paysagistes du Québec, Canadian Institute of Planners and Canadian Society of Landscape Architects. Anne-Marie Parent holds a Bachelor of Arts and Bachelor of Landscape Architecture from the University de Montréal, as well as a Master of Urban Planning.