The twin falls mark the spot where the Rideau River flows into the Ottawa River. The 2.89-hectare park is the site of several commemorations, including the Mackenzie-Papineau Monument, the Commonwealth Air Force Memorial and the National Artillery Monument.

A Confederation Boulevard landmark, Rideau Falls Park is located at 50 Sussex Drive, a short walk from Rideau Hall. In the 1800s, the site was an industrial area powered by the falls. Rideau Falls Park was developed after the Second World War, when the area was acquired by the federal government and cleared of industry. 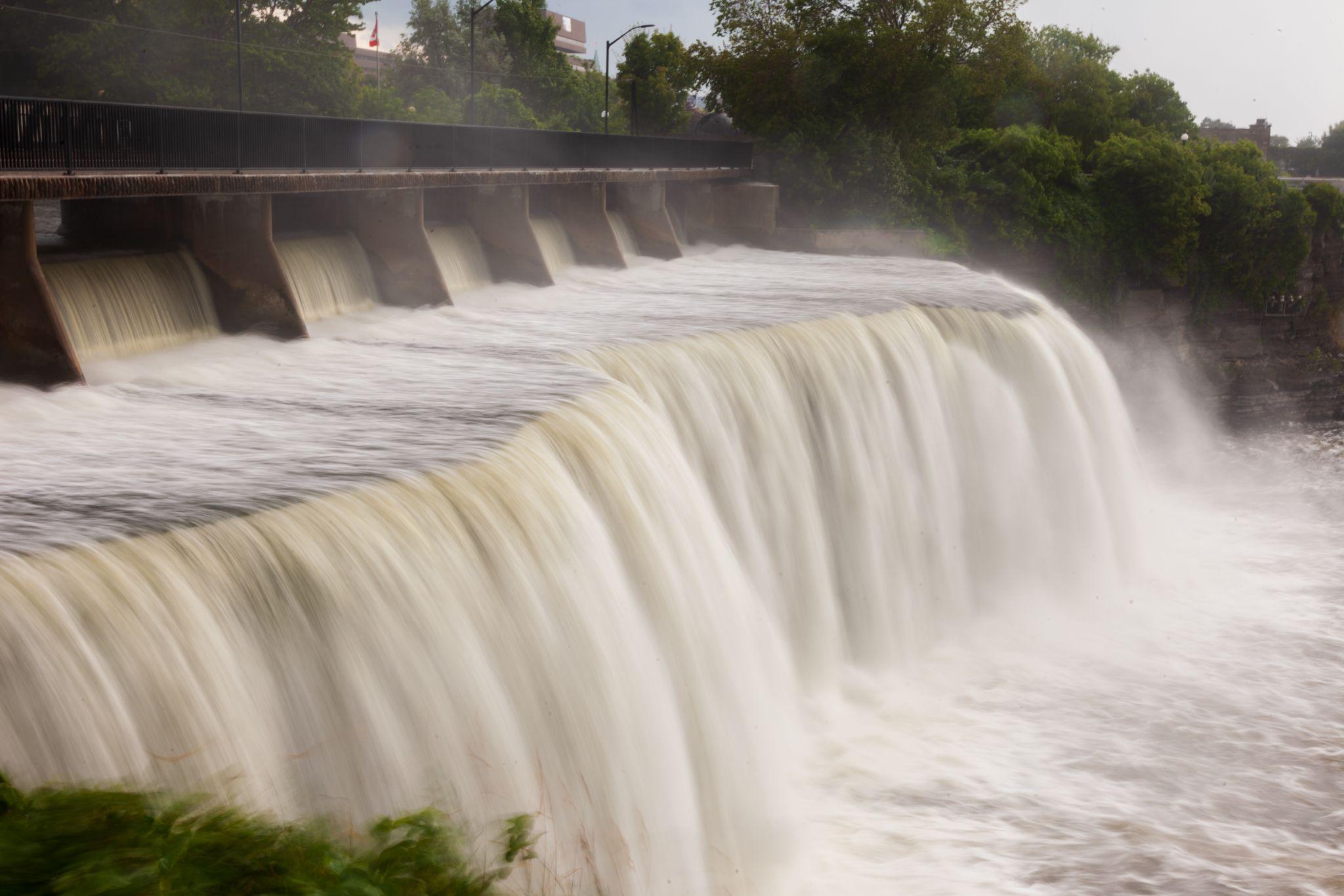 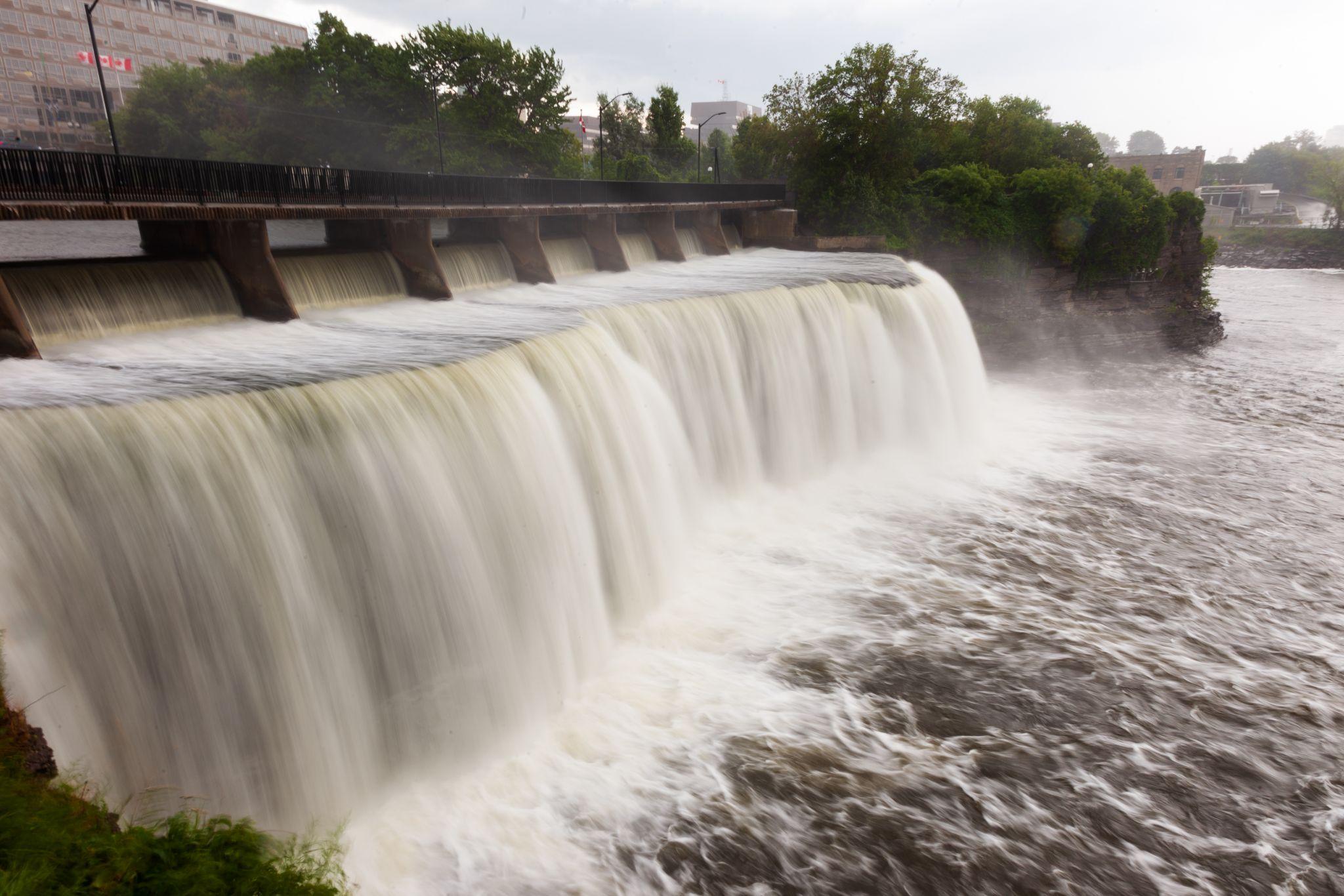 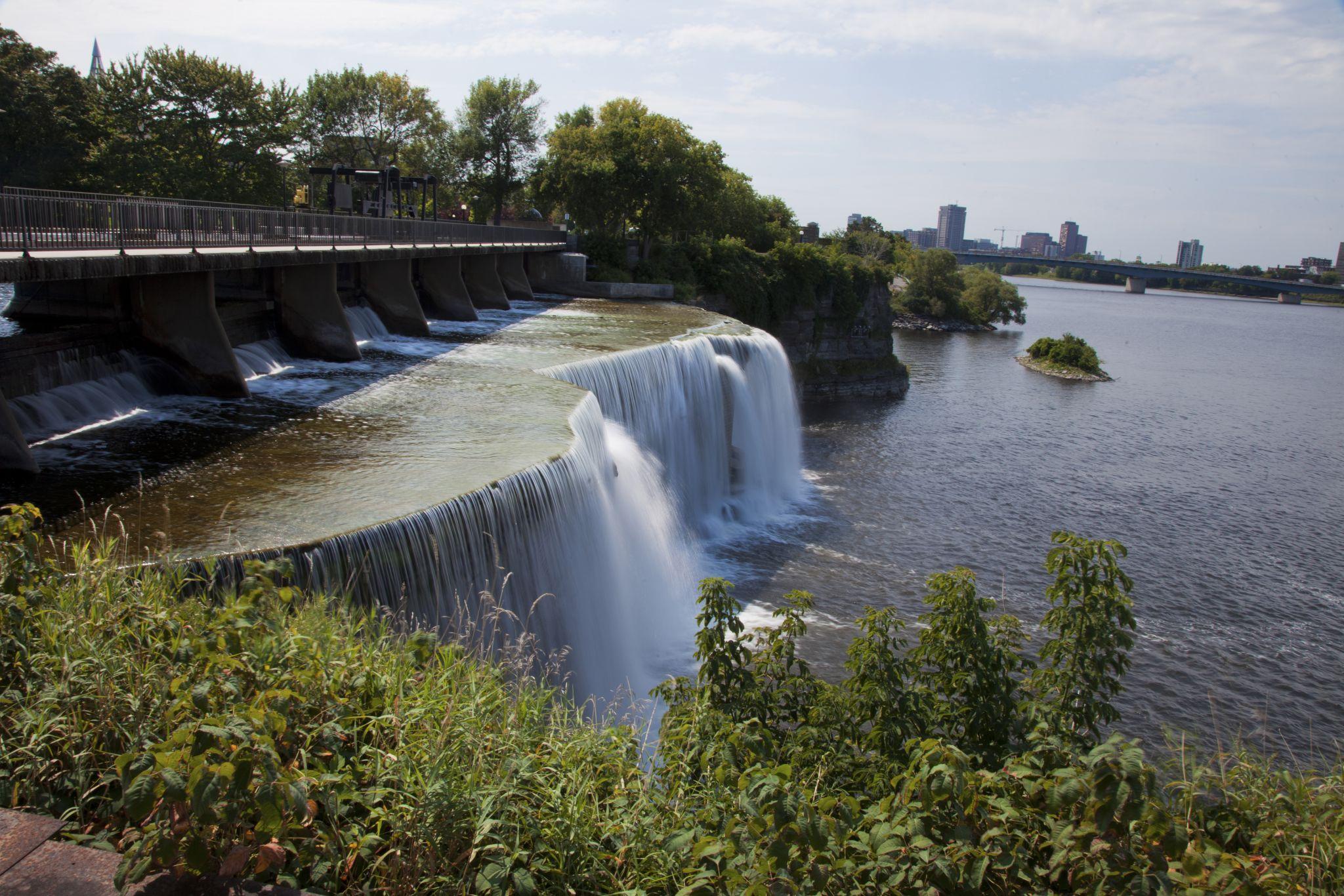 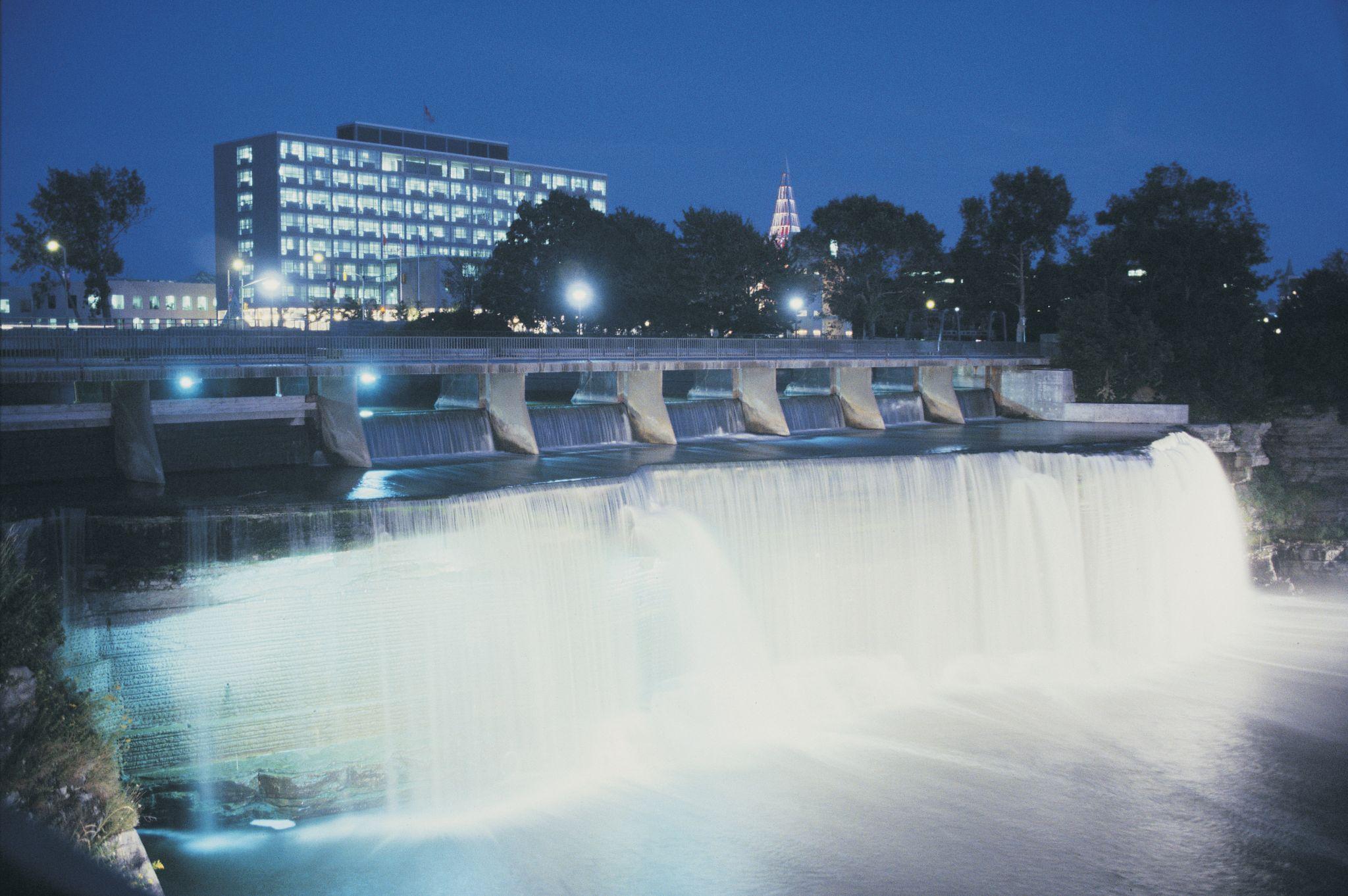