Jacques-Cartier Park, built in the 1930s, is a site rich in history, which was named after one of Canada’s early explorers. As one of the Capital’s major parks, it is often the site of national events, such as Canada Day and Winterlude.

Jacques-Cartier Park is located in the Hull sector of Gatineau, along the Ottawa River on Laurier Street. It is close to the Alexandra Bridge, Canadian Museum of History and the Maison du Tourisme. Its location provides magnificent scenes of the river and Parliament Hill.

Jacques-Cartier Park offers many recreational opportunities. The Capital Pathway, which runs through the park, is a perfect place for a nice walk with a view of the river. The park’s large expanses of grassy areas are great for spreading out a blanket and having a picnic. The park is also the location of the Hull Marina and a public dock.

Take the recreational pathway to the Capital’s downtown core, to admire the beauty of nature at Leamy Lake or explore Gatineau Park — and beyond.

The boat launch accommodates both large and small boats, including motorboats. 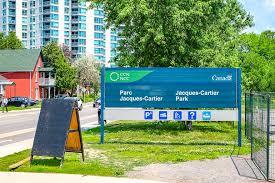 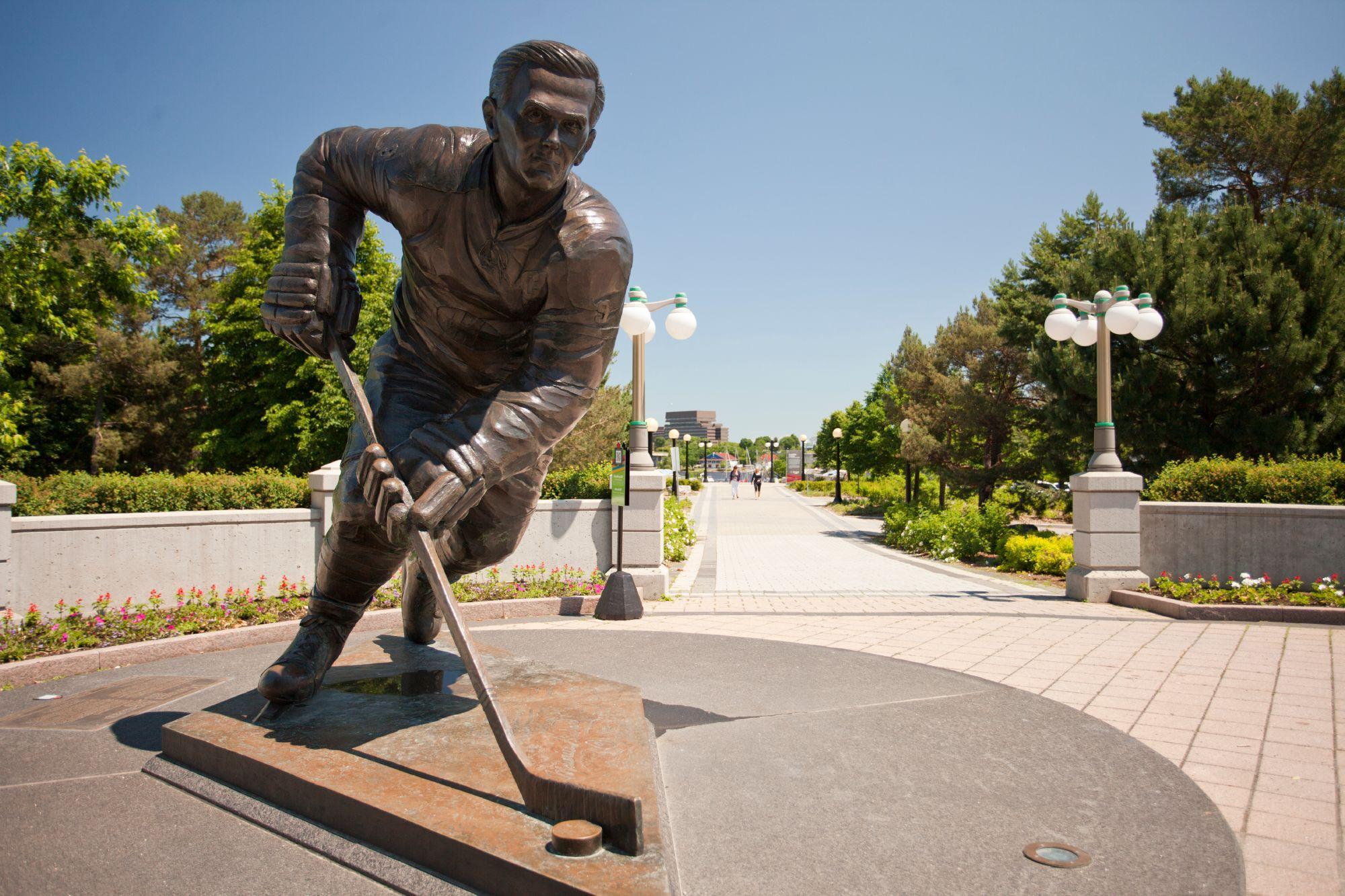 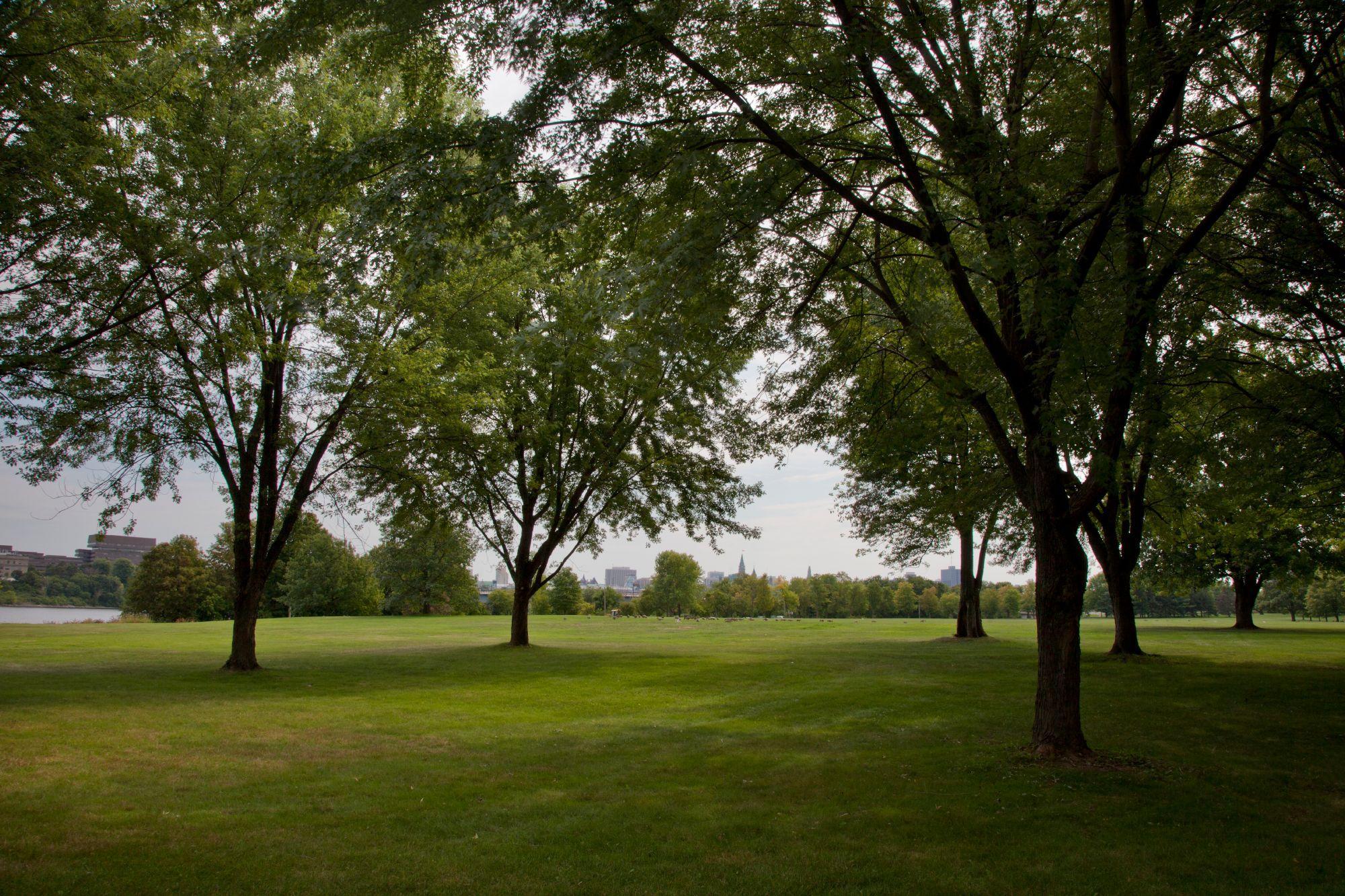 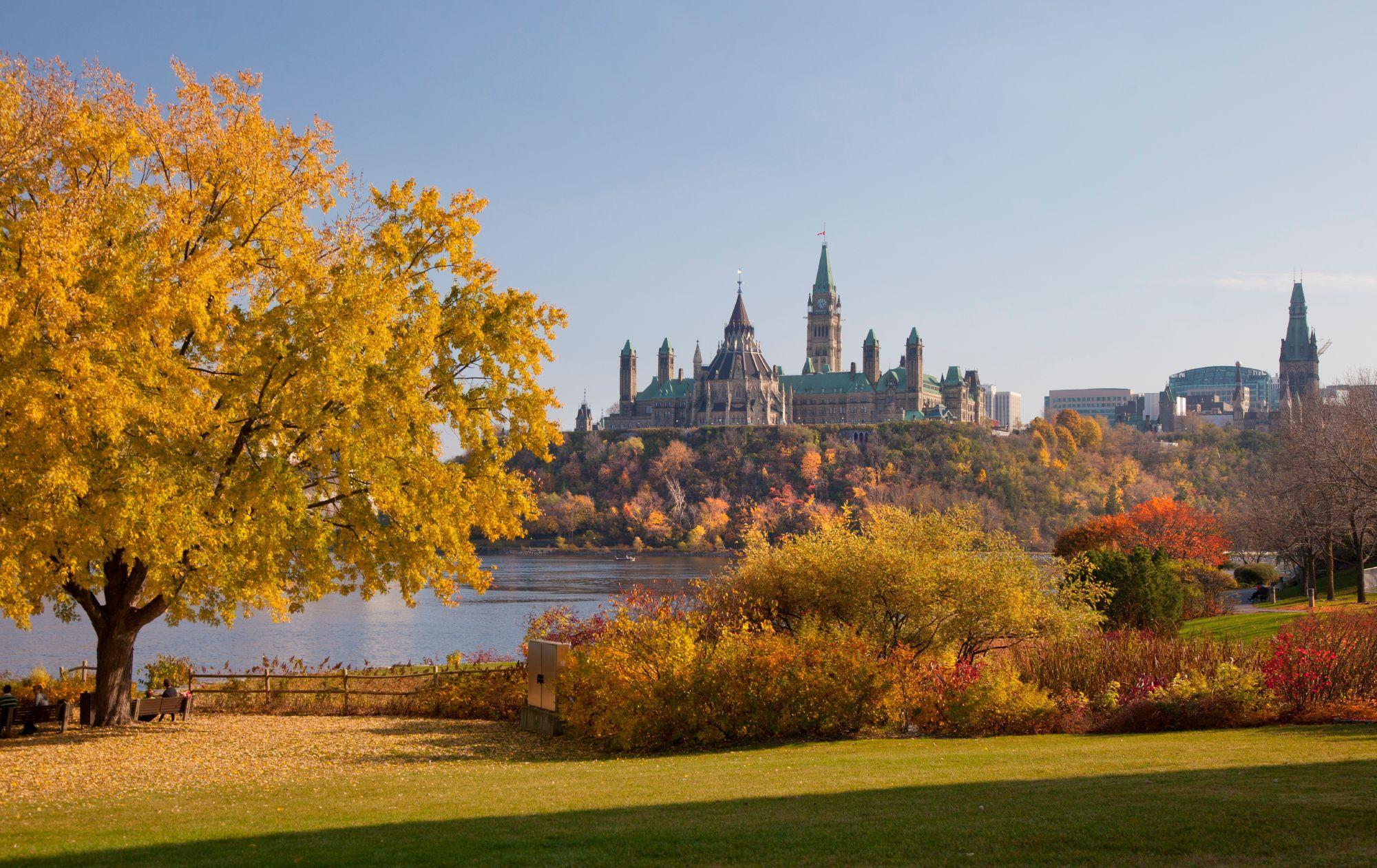 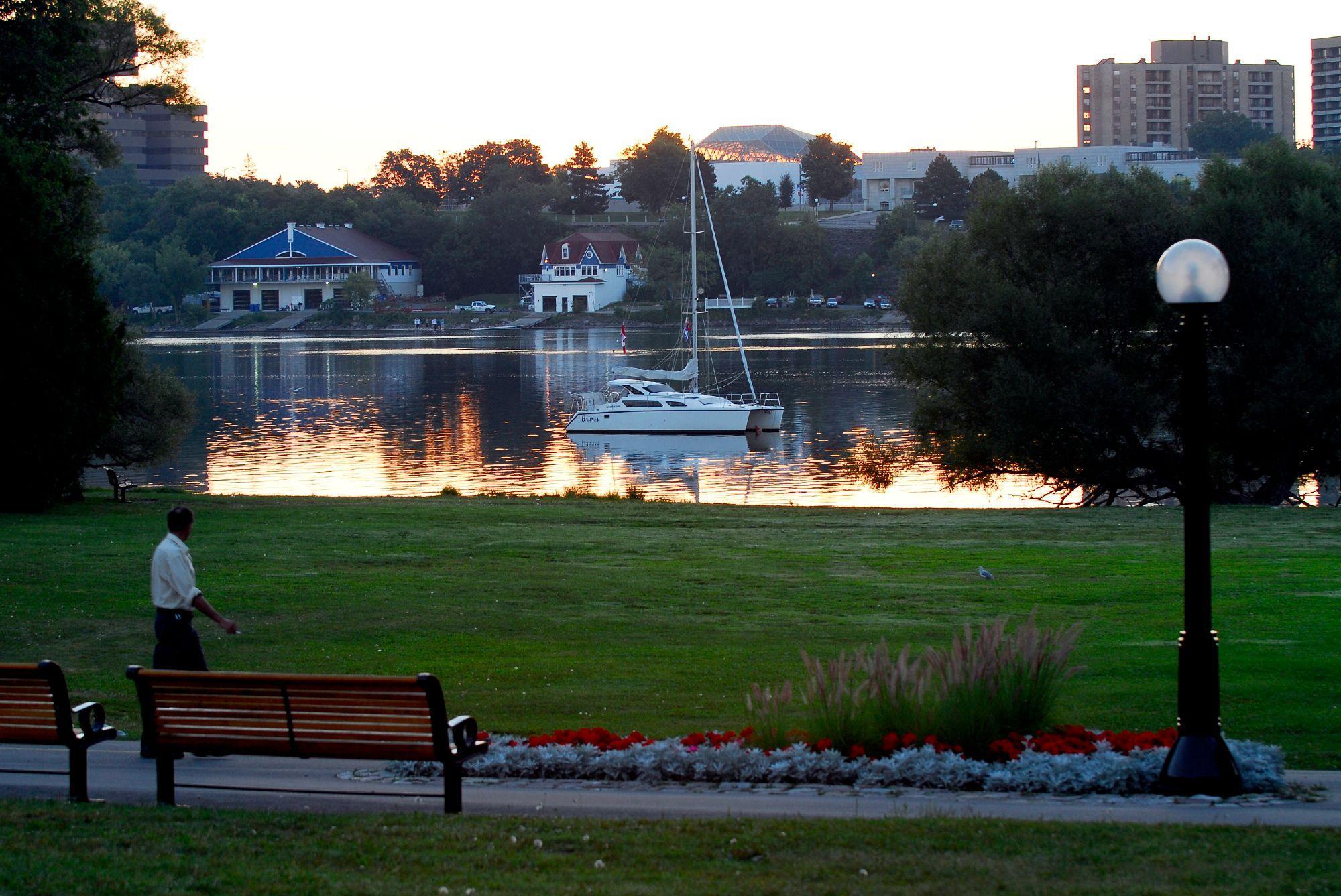 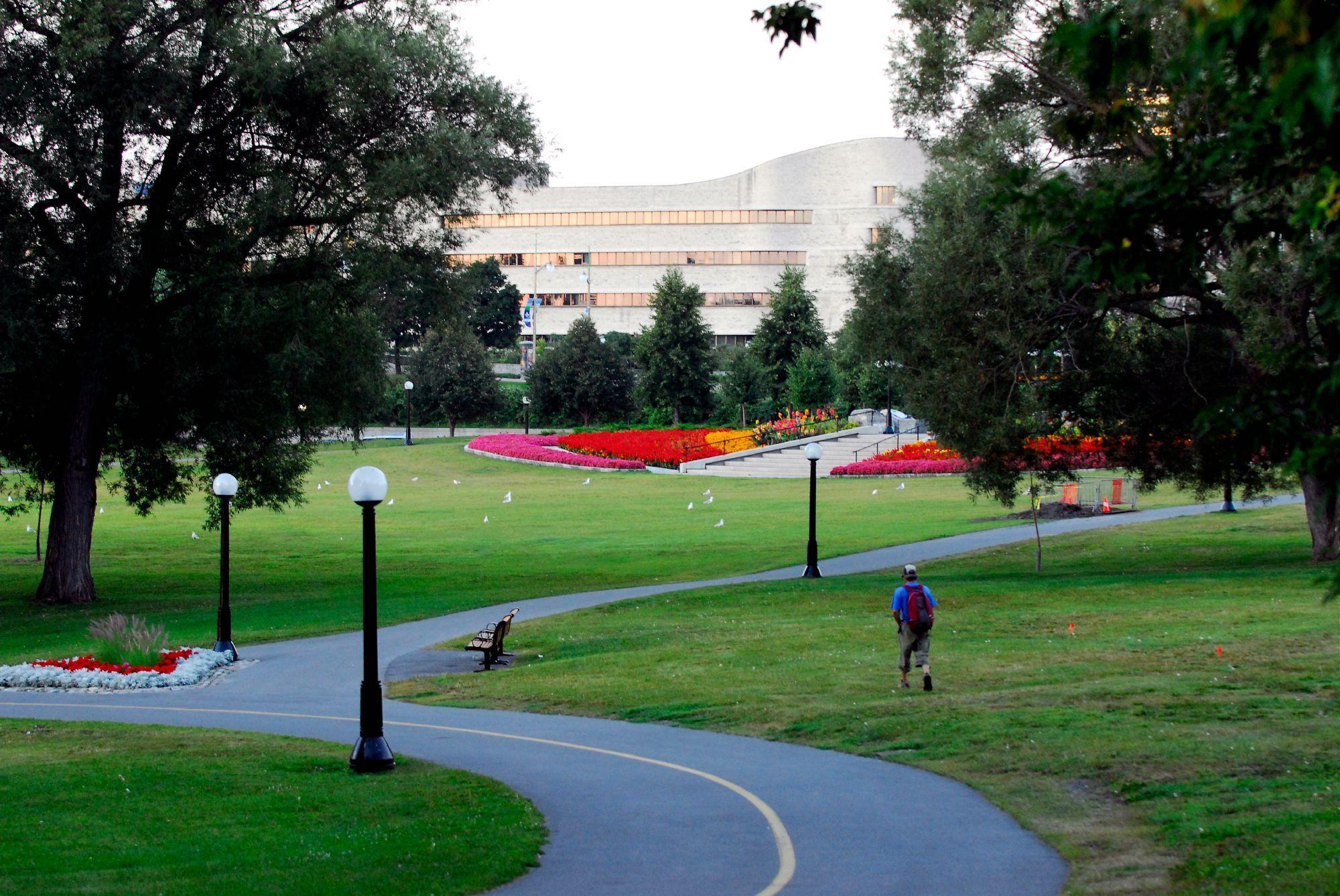 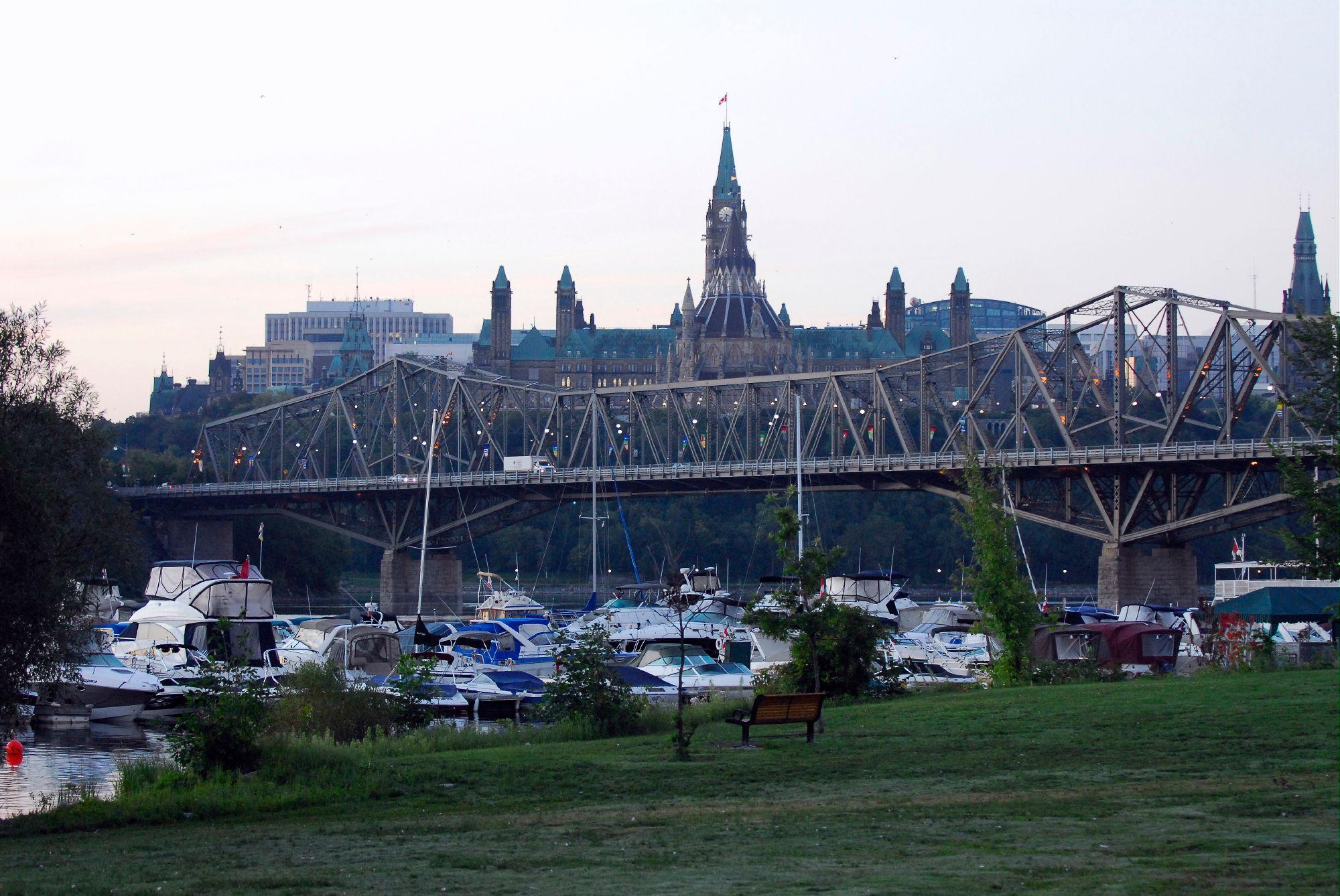 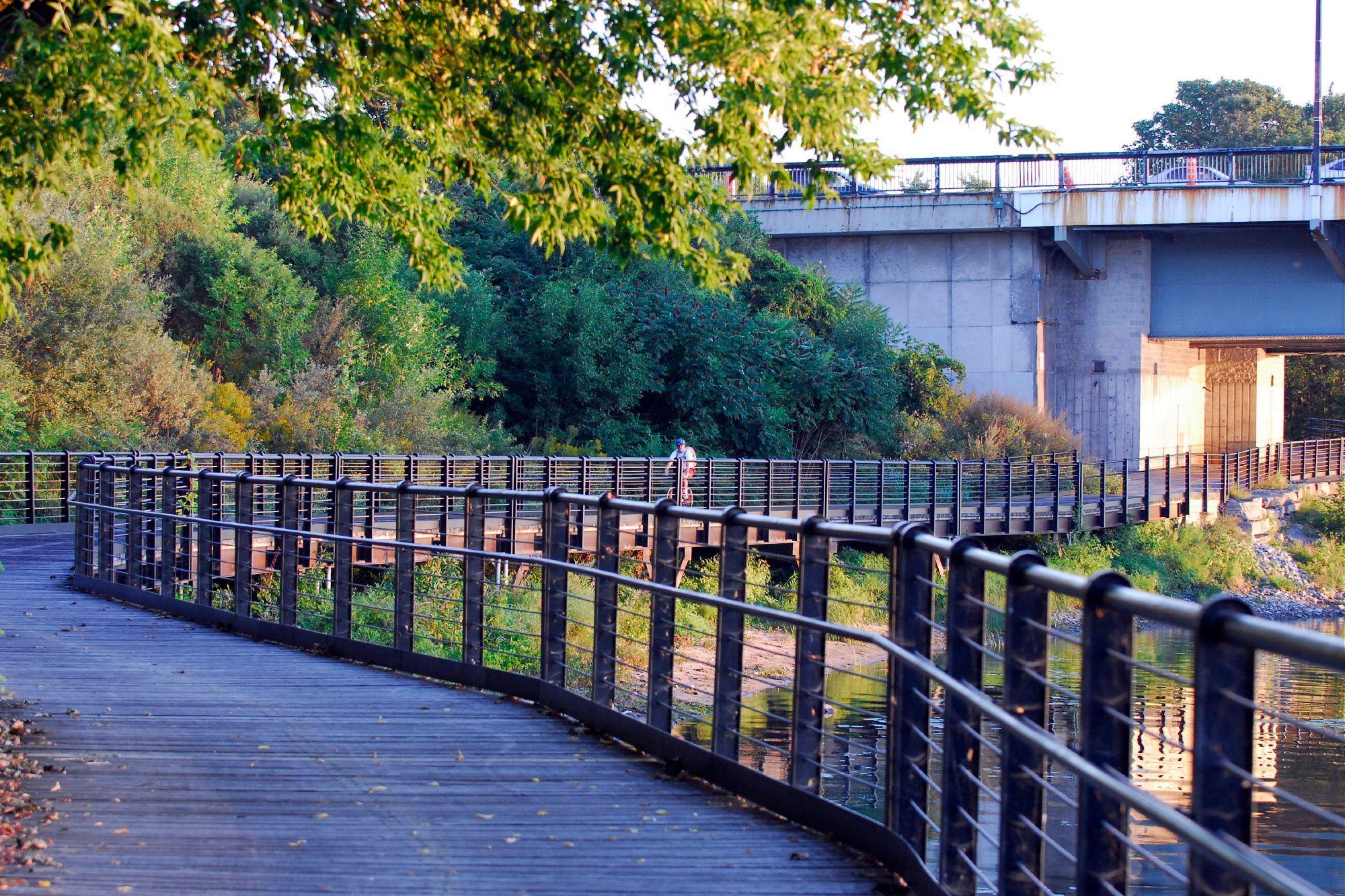 Built in the 1930s, the park was named after Jacques Cartier, one of Canada’s early explorers. In the past, this area was a place to stop and camp before portaging around Chaudières Falls.

Two buildings of historical interest can be seen in the park: