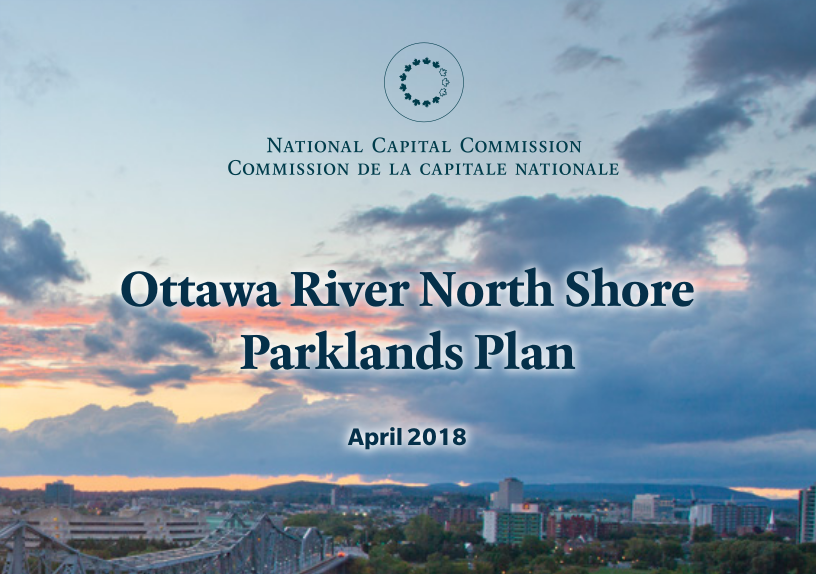 These lands are an important part of downtown Gatineau’s green infrastructure, providing open spaces that can accommodate large public gatherings.

Three major rivers flow through the region: the Ottawa, Gatineau and Rideau rivers. One of the NCC’s priorities is to facilitate public access to the Capital’s shorelines.

Getting to know the riverfront

Riverfront lands on the north shore of the Ottawa River, in the Capital’s core area, run adjacent to urban neighbourhoods in Gatineau, and are primarily federal lands. These lands provide an excellent vantage point from which to view and appreciate the Capital’s most iconic and symbolic federal landmarks. These riverfront lands are an important part of downtown Gatineau’s green network, providing parks that can accommodate large public gatherings. They also provide a natural environment along the riverbanks.

The area targeted in the plan includes the following:

The objective of the Ottawa River North Shore Parklands Plan is to guide decisions by basing them on a long-term vision. The plan proposes land uses and design guidelines for federal lands in the study area that will contribute to achieving that vision.

The following four roles are identified for these riverfront lands:

The plan also proposes land use concepts aimed at achieving the vision of creating a destination in the Capital core area. The following are some of the proposals included in the plan:

Ideas and comments gathered during public and stakeholder consultations informed our Ottawa River North Shore Parklands Plan, which was approved by the Board of Directors in April 2018. 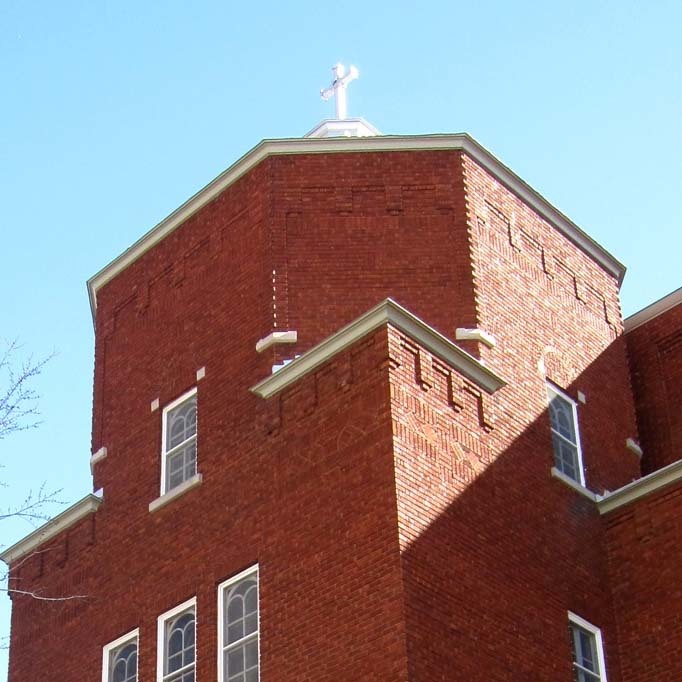 In keeping with the Ottawa River North Shore Parklands Plan, the NCC acquired a riverfront property located at 210 Laurier Street in Gatineau, Quebec. The main building and the surrounding land will be repurposed and blended into Jacques-Cartier Park.