Storm recovery: The latest updates
You are here:
Estimated time to read: 3 minutes 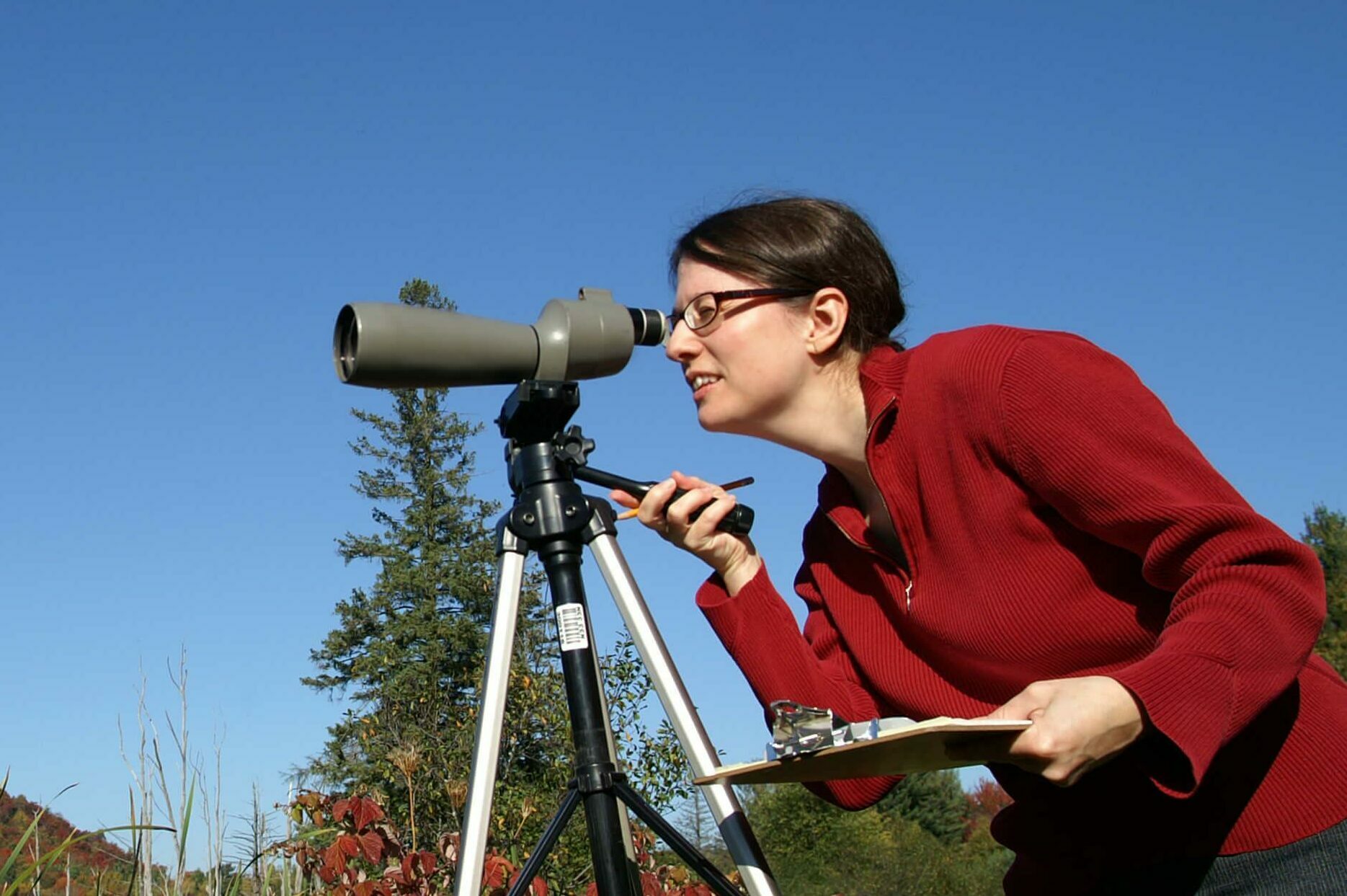 The forest is the black bear’s home. To be safe in the forest, it’s important to be informed and act prudently.

Normally, black bears avoid humans. However, when food is scarce, they are more likely to approach humans. This is particularly true if they detect easily obtainable food, or if they are used to the presence of humans.

What should you do if you meet a black bear?

There are several ways to react when confronted by a bear. At all times, you must give the bear the opportunity to flee. Make sure you are not between a female and her cubs.

Although each confrontation is different, the following advice is helpful to bear in mind.

You can reduce the risk of encountering a black bear, which usually just wants to avoid humans, by taking a few simple precautions:

Here are a few tips to follow specifically when camping:

Black bears do not truly hibernate. They may awaken sometimes in winter, if they are disturbed. When winter temperatures are exceptionally mild, they may also leave their den for short periods of time.

When a bear awakens in the winter, it is not searching for food.

In the unlikely event that you encounter a bear in winter, make your presence known by making noise or by speaking in a calm voice. Slowly back up, but do not turn your back to the animal. Calmly leave the area, and do not try to take a photo.

The black bear’s behaviour will inform you of its intentions

Black bears sometimes stand up on their hind legs to see better. They also lift their noses to smell better. These behaviours, even if they are accompanied by low growling, are not signs of aggression.

However, chattering of teeth or loud blowing should be considered warnings. If the black bear hits the ground or hits objects with its paws, or if it looks like it’s going to charge, it is clearly showing that it does not want you in its territory.

If a black bear attacks

It is extremely rare for black bears to attack humans. In fact, the probability of being hit by lightning is greater than that of being attacked by a black bear.

In case of a real attack:

If you observe an animal behaving in a way that could put the public at risk, contact the NCC emergency line. Call 613-239-5353. 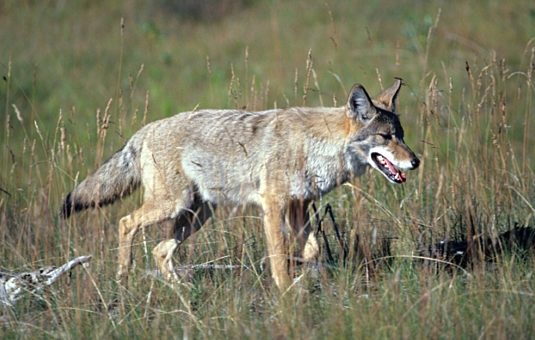