Stage 2 of the City of Ottawa’s light rail transit (LRT) project affected lands that serve as natural storage for water during floods.

To compensate for this loss, the NCC rehabilitated the Stillwater Creek wetland. The project was completed in January 2021.

To build the new LRT station, the City of Ottawa had to fill in a part of Stillwater Creek. Before construction, this area was able to hold about 10,000 m³ of flood water. The probability of needing this flood storage is slim in any given year (1 in 100), but it is not nil.

The Stillwater Creek Wetland Enhancement Project makes up for this loss by creating the same amount of new storage. The enhanced wetland also offers many benefits for nearby communities and the environment:

We paid special attention to the protection of existing habitats during this project.

The design objectives of the project are as follows: 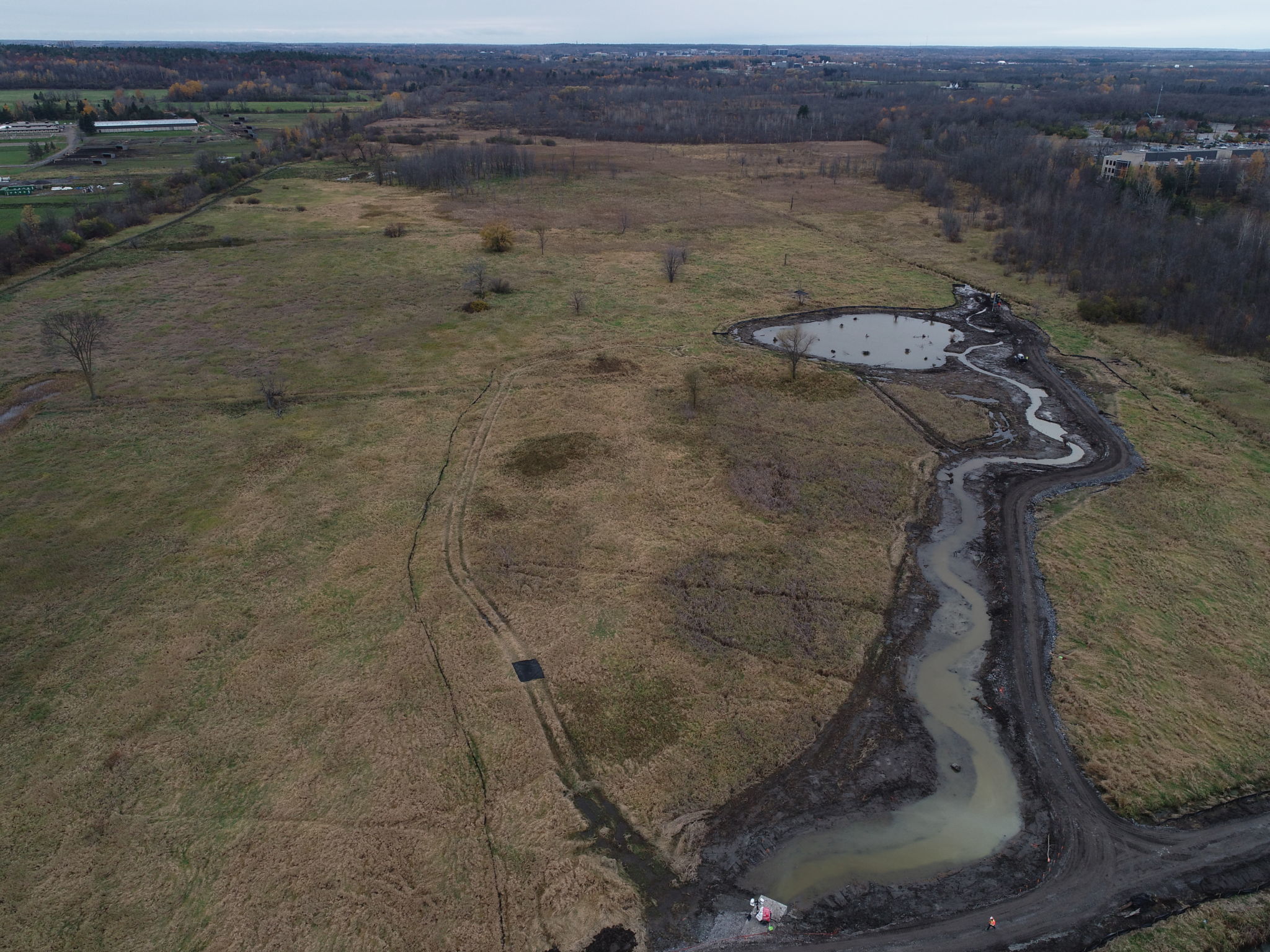 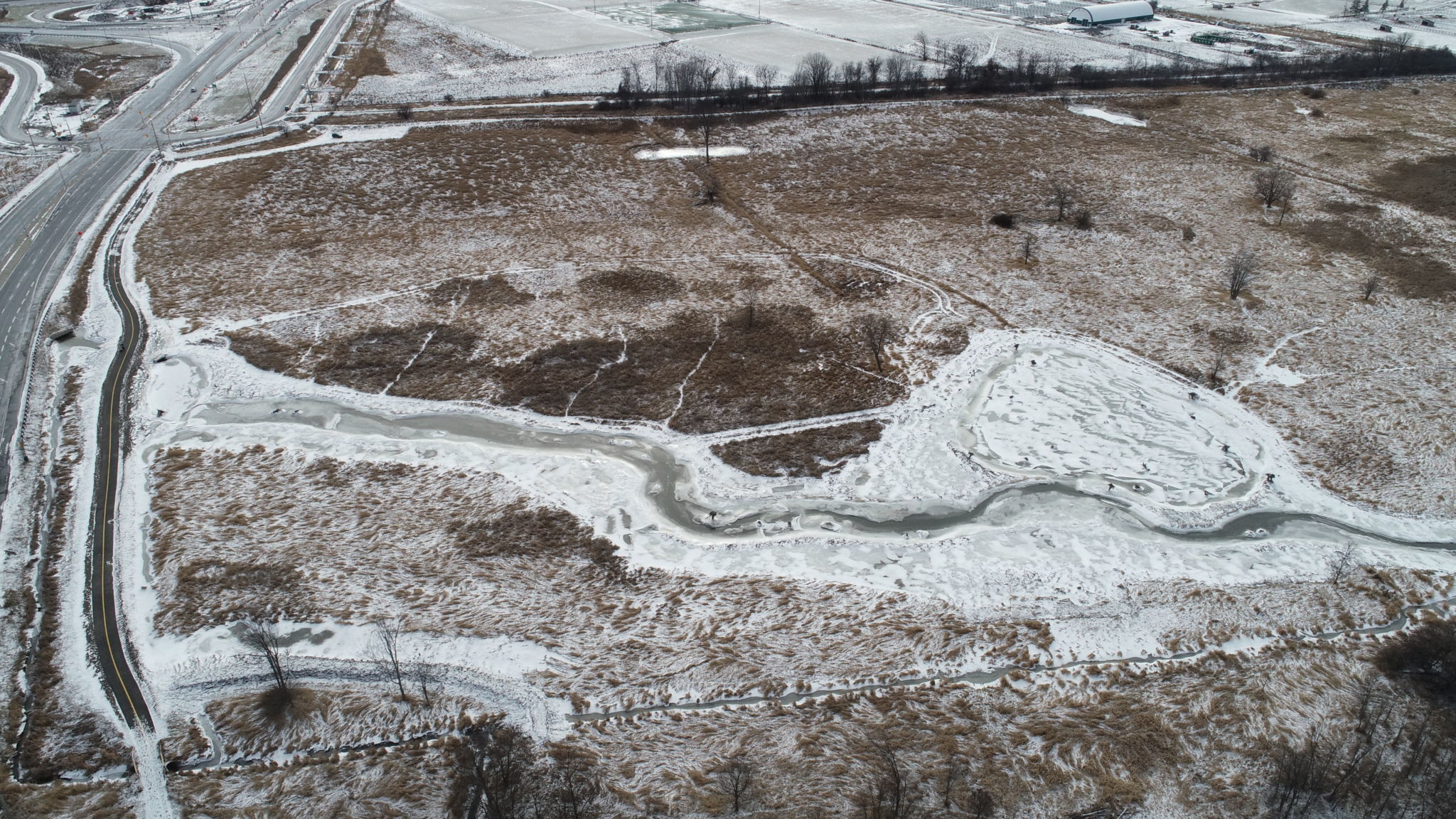 In 2018, the NCC swept the area to remove wildlife stranded inside the silt exclusion fencing. During the sweep, we looked for turtles, snakes and other terrestrial wildlife. An eagle-eyed observer found a hatchling snapping turtle hiding in the reed canary grass. We released it into a stream where it could hide from predators.

Construction started only after we gave the “all-clear.” The project was completed in January 2021. 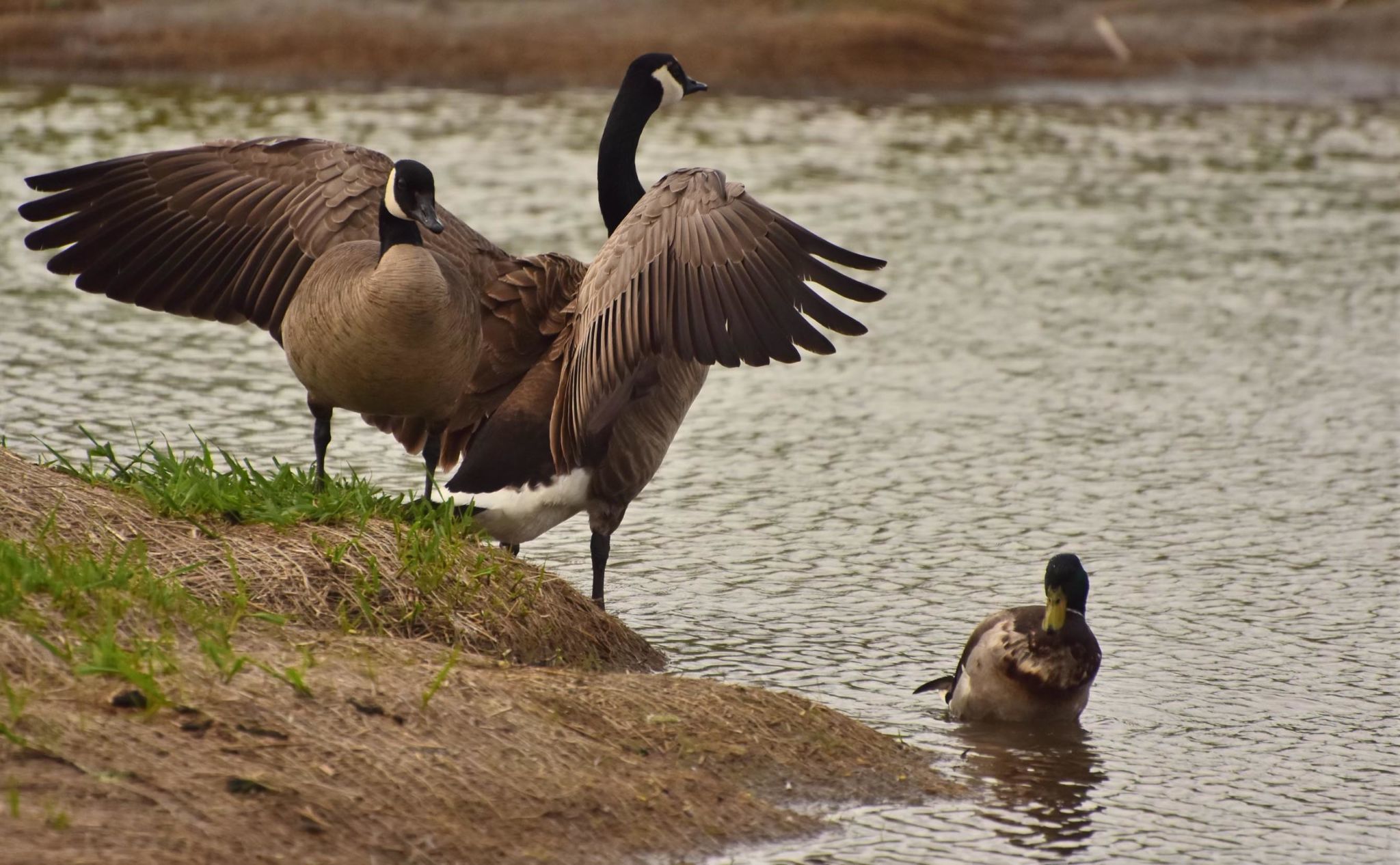 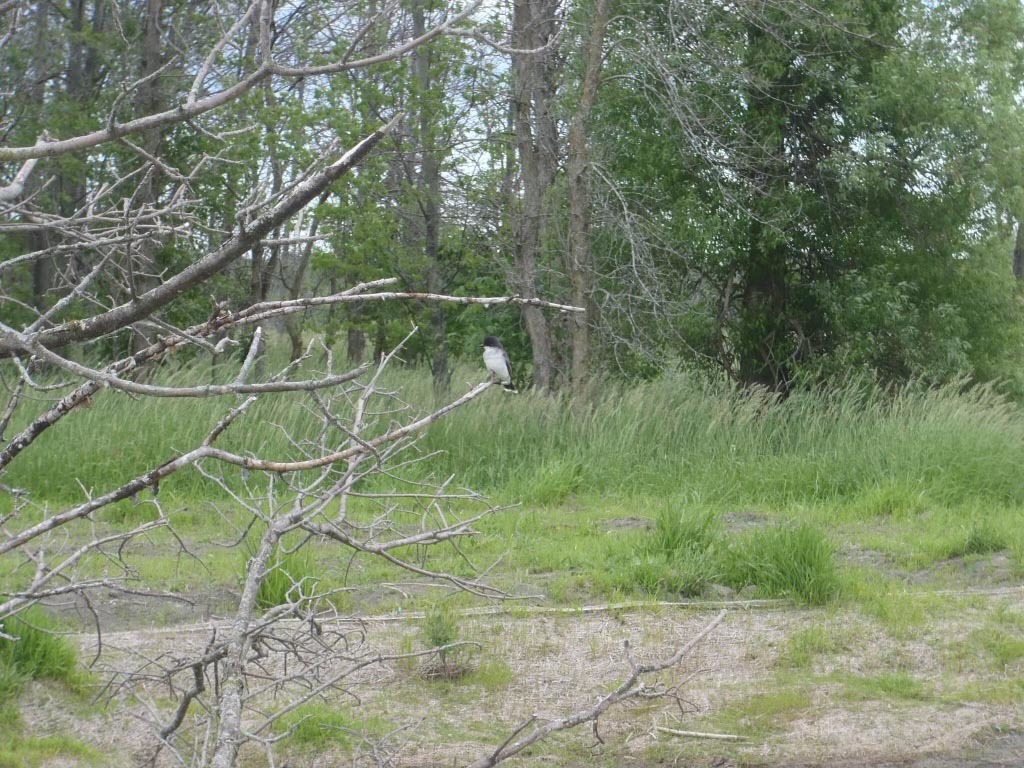 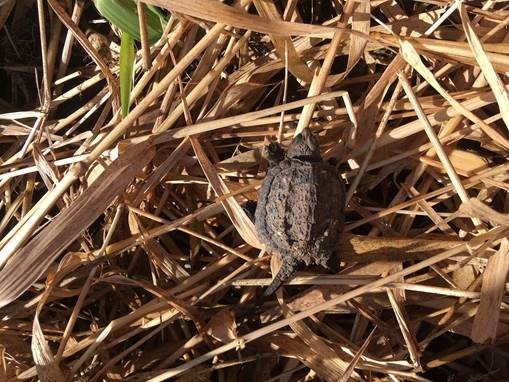 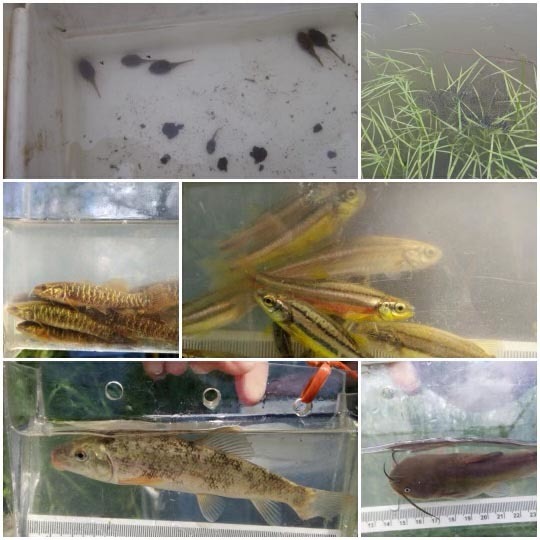 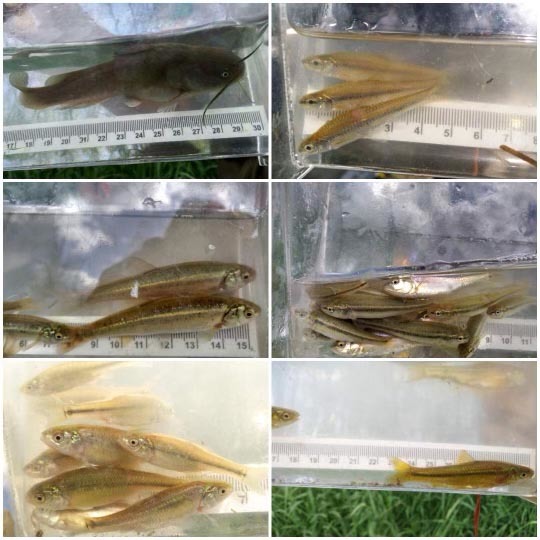 The following species are to be reintroduced in the area.

The Stillwater Creek wetland is part of a wetland complex on the west side of Moodie Drive, in the Greenbelt. The complex includes three naturalized stormwater ponds that were recently rehabilitated using progressive wildlife-sensitive planning measures.

This area provides habitat for a multitude of breeding birds and amphibians. It is known for attracting rare wildlife, including Blanding’s turtles, painted turtles and snapping turtles. Shorebirds stop over during their Arctic migration to feed on the shoreline. In summer, five species of heron patrol the water, hunting amphibians and fish. Occasionally, a group of otters will spend time searching for crayfish and other prey.

In the spring, you may hear the accelerating dropped Ping-Pong ball call of the field sparrow and the rising call of western chorus frogs, a threatened species. We once saw a snowy owl trying to blend in with the last of the melting snow.

This project was possible thanks to our partners: the City of Ottawa, Public Services and Procurement Canada, the Rideau Valley Conservation Authority, the Ottawa-Carleton Wildlife Centre, the Crystal Beach Lakeview Community Association, the Belltown Neighbourhood Association, and community members, with the support of Anita Vandenbeld, M.P. for Ottawa West-Nepean.