The NCC began public access improvements in this area in fall 2016, with the following objectives:

Phase 1 of the project, which was completed in 2018, included the installation of a new dock providing universal public access, while creating better connectivity with the Royal Canadian Navy Monument.

Phase 2 of the project, which was completed in 2020, provided further enhancements to the area. Work included the following: 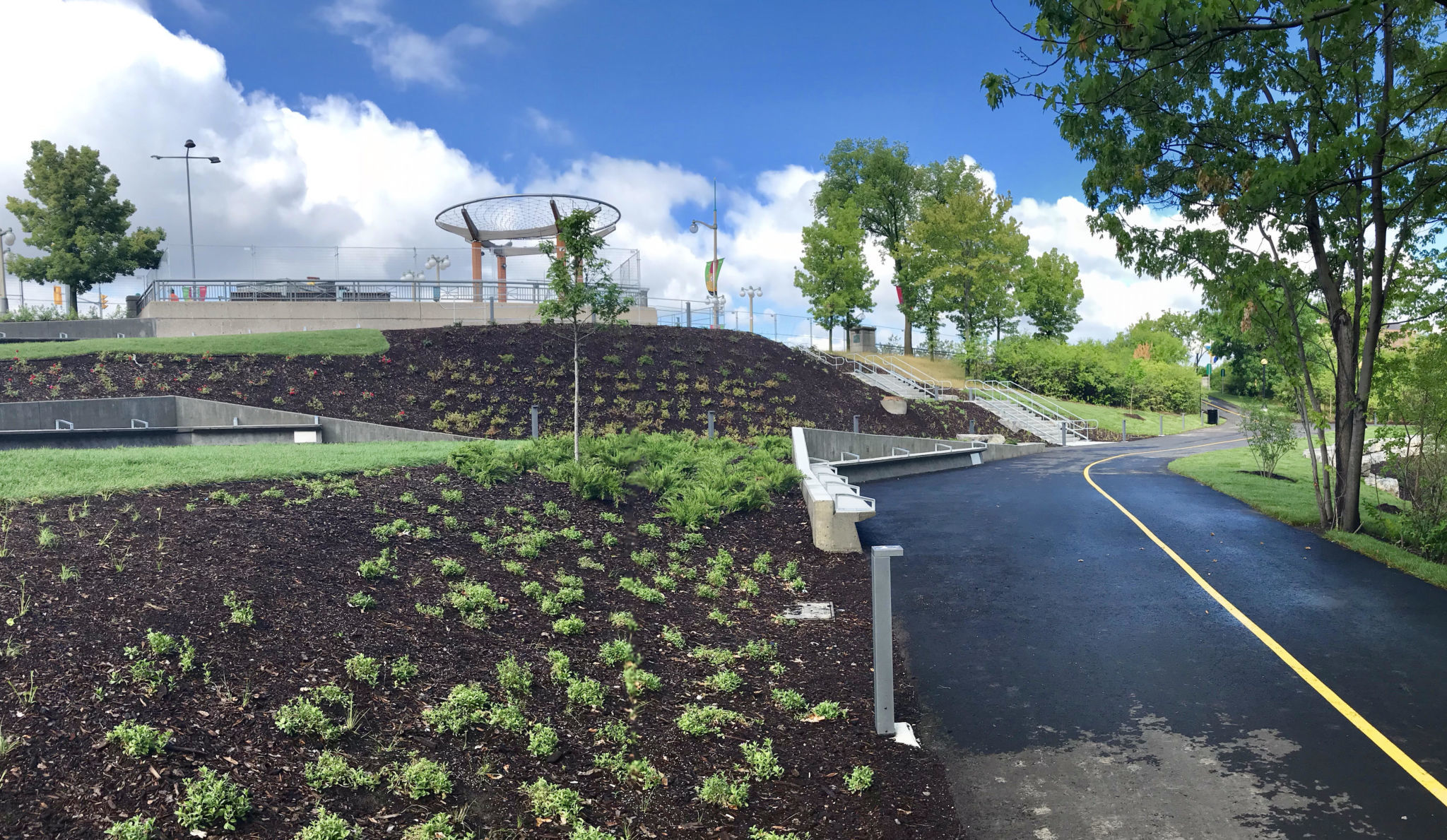 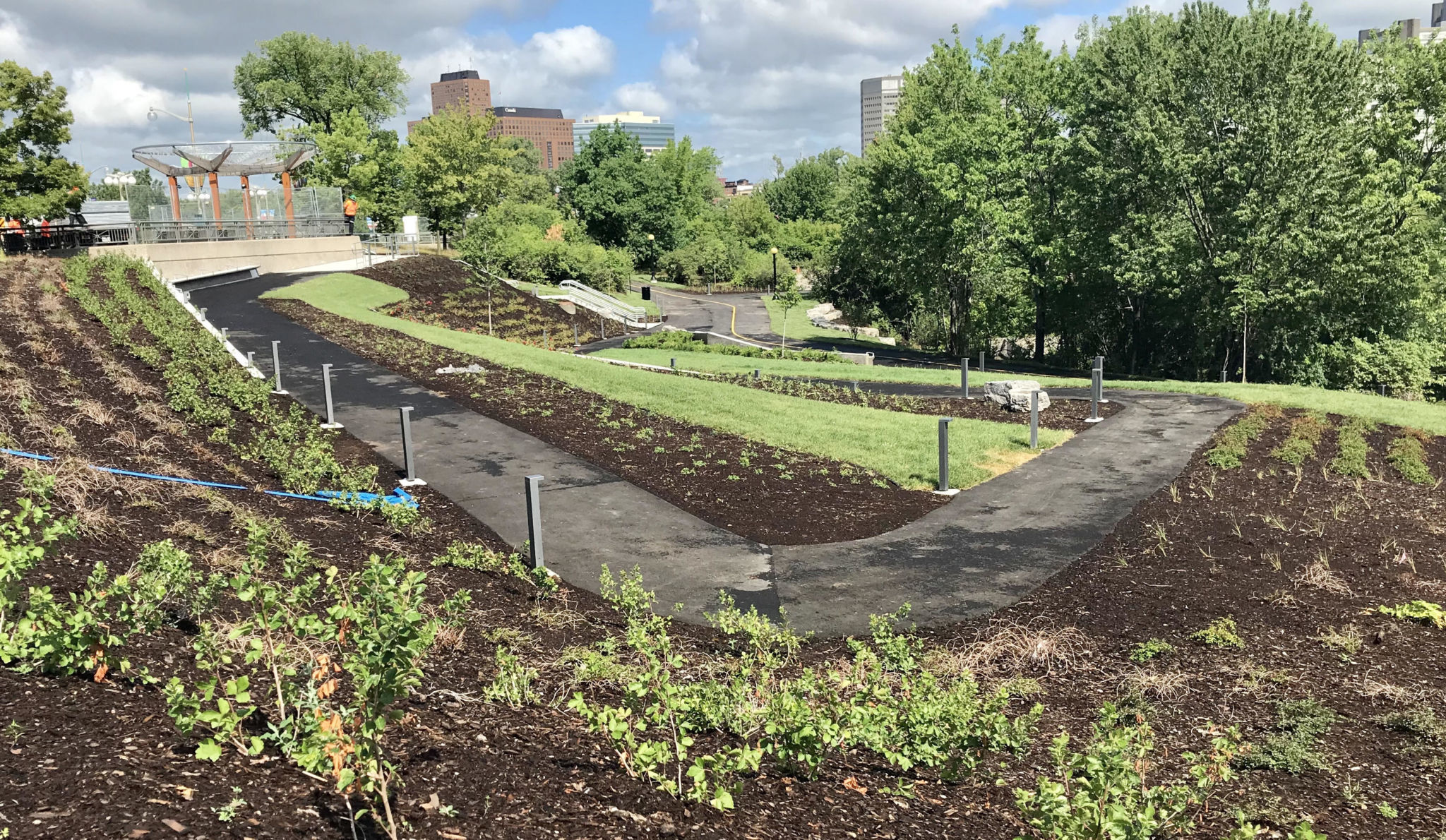 As part of the larger Portage Bridge corridor, the improvements to Richmond Landing offer further enhancements to prior NCC works in the area. These have included updates to the Portage Bridge cycling infrastructure and reconstruction on the Voyageurs Pathway.