In 2017, we will rolled out two major plans that will guide the improvement of the Capital Region over the next decade and beyond, to the bicentennial of Canada in 2067:

One of the real pleasures of exploring cities is discovering places of interest that are not marked on the usual visitor maps. As the steward of hundreds of properties in Canada’s Capital, many of great heritage significance, the NCC is well positioned to open some of those doors.

To celebrate 150 years of Confederation, we identified some of our most distinctive, but underused buildings, and set out to find inspired partners to breathe life back into them, to celebrate the milestone year of 2017. 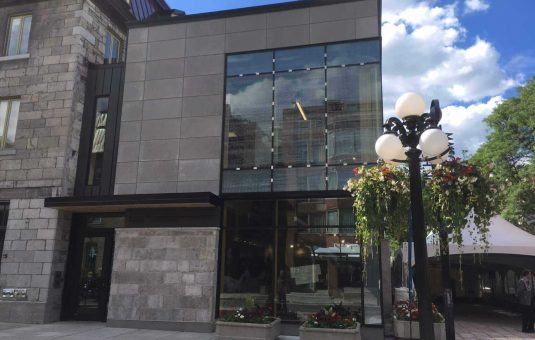 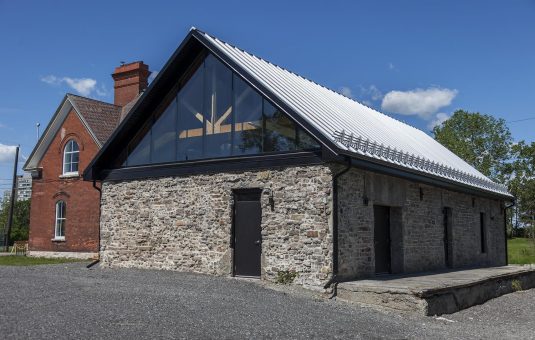 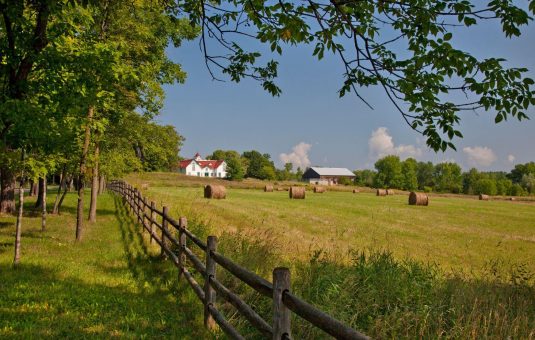 Residents and visitors were invited to experience unique and enhanced public programs in Gatineau Park, on the Rideau Canal Skateway and during Sunday Bikedays.

We worked on several projects that enhanced the beauty of the Capital, including these initiatives:

We continued to work behind the scenes in support of partner initiatives, including major events organized by Canadian Heritage, such as Canada Day and Winterlude. We also facilitated special events in the Capital in 2017, including Red Bull Crashed Ice in Ottawa and MosaïCanada 150/2017 in Gatineau.