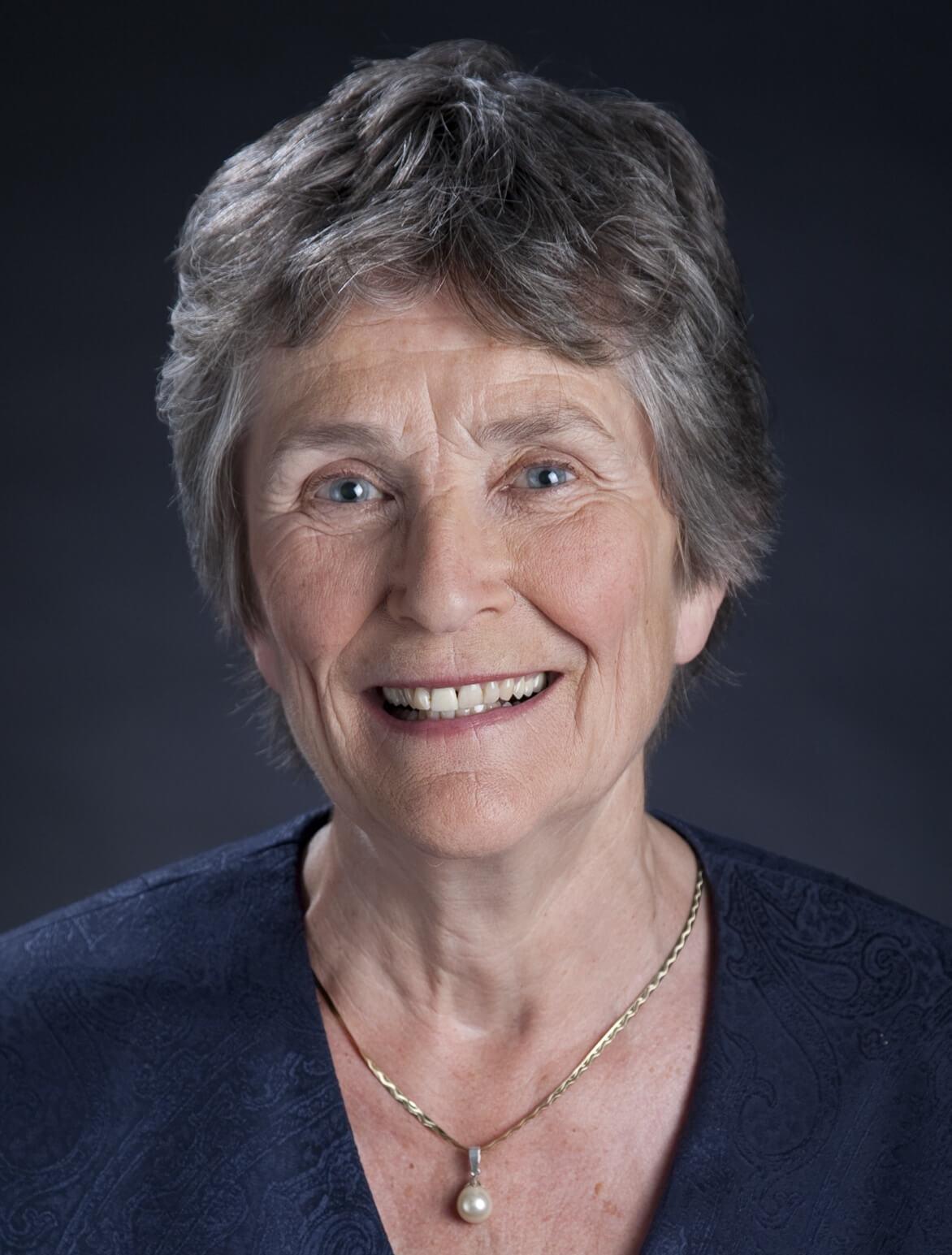 Christina Cameron is a Professor in the School of Architecture and Canada Research Chairperson in Built Heritage at the Université de Montréal, where she directs a research program on heritage conservation. Her research focuses on UNESCO’s World Heritage Convention and conservation approaches in Canada from 1950 to 2000. Prior to joining the university, her career as a heritage executive with Parks Canada spanned more than 35 years. As Director General of National Historic Sites, she provided national direction for Canada’s historic places, focusing on heritage conservation and education programs. She also served as Secretary to the Historic Sites and Monuments Board of Canada from 1986 to 2005. She has been actively involved in World Heritage as Head of Delegation for Canada (1990–2008), Chairperson (1990, 2008) and rapporteur (1989). She has chaired international expert meetings on strategic planning (1990–1992), historic canals (1994), a global strategy for a representative World Heritage List (1994), cultural landscapes (1998), working methods of the World Heritage Committee (1999–2000) and a proposal to establish a World Heritage Indigenous Peoples Council of Experts (2000–2001). In 2016, she was appointed to lead Canada’s process to renew its World Heritage Tentative List. She has an MA in museum studies from Brown University in Rhode Island, and a PhD in architectural history from Laval University. A recipient of the Outstanding Achievement Award of the Public Service of Canada, a Fellow of the Royal Society of Canada and holder of the Gabrielle Léger Medal for Lifetime Achievement in heritage conservation, she was appointed to the Order of Canada in 2014.