2007: The Rideau Canal becomes a National Historic Site of Canada and UNESCO World Heritage Site and, that same year, the NCC fine-tunes its ice-building process by flooding the surface of the ice. 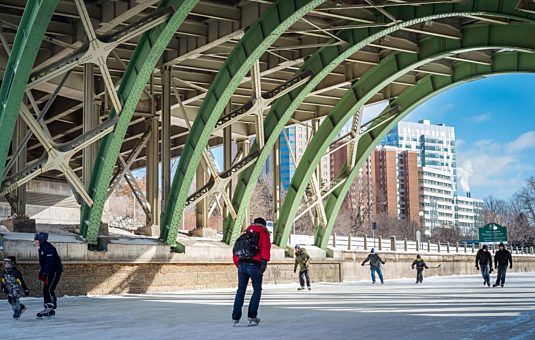 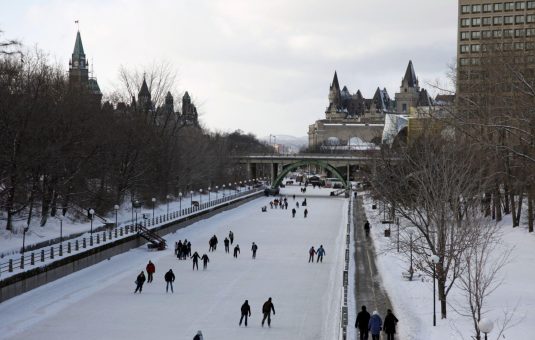 5 activities for your winter bucket list in the Capital 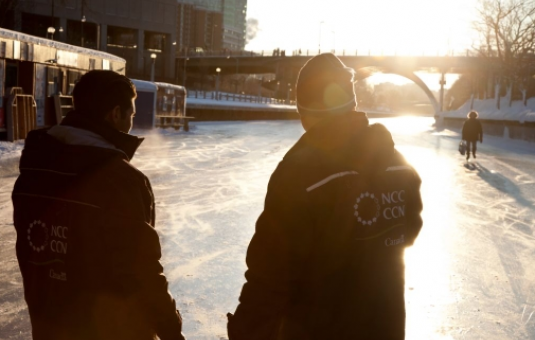 Do not venture onto the Rideau Canal surface