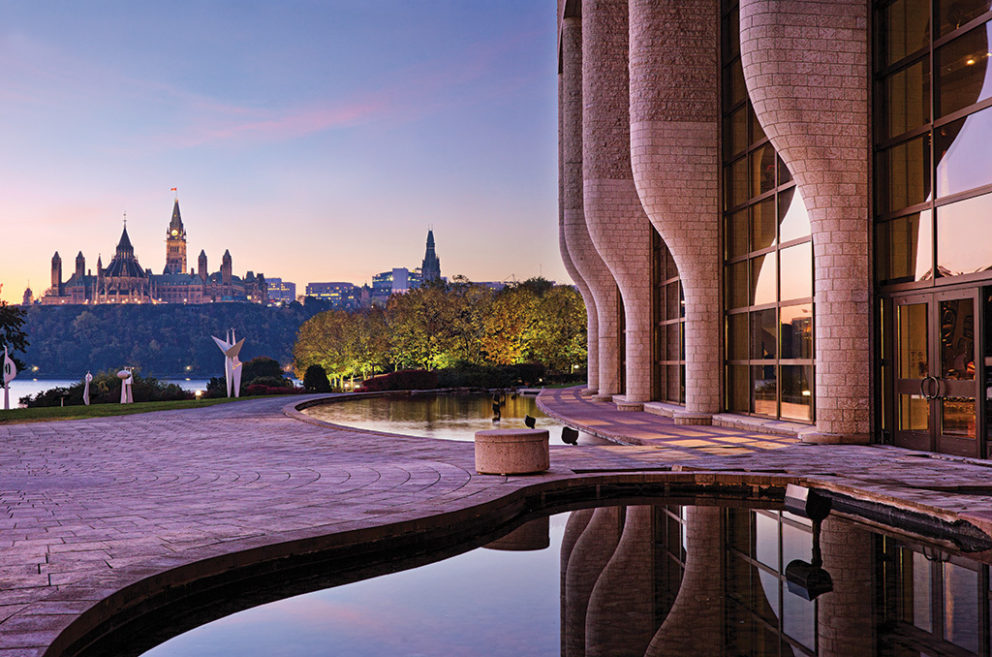 As the pre-eminent planning document of the National Capital Commission (NCC), the Plan for Canada’s Capital stands at the apex of the Capital Planning Framework. Its focus on federal lands reflects the NCC’s mandate as it is defined in the National Capital Act. Yet, this plan’s geographic scope—straddling provincial and municipal boundaries—embraces the Capital as an open system comprised of interrelated symbolic, natural, ecological, economic and mobility elements that together form an intricate network of relationships between federal and non-federal lands in the region.

The planning horizon is 50 years, beyond the time frame associated with most municipal planning documents. This long view is critical to ensure the enduring distinctiveness of the Capital as new elements are added through to the bicentennial in 2067.

The Plan considers emerging challenges of the 21st century now facing the region, including a growing and aging population, continued urbanization, with its concomitant pressure to steward our fresh water and green spaces as scarce resources. The challenge of rapid technological change accentuates the growing competitiveness between world city-regions for capital and human resources. The Plan must consider the impacts of climate change and heightened security risks. With these factors in mind, the Plan for Canada’s Capital identifies a series of fundamental policy directions for federal departments and agencies to follow between now and 2067. Their implementation will require the commitment and the active participation of the NCC’s federal, provincial and municipal partners, as well as many other stakeholders.