Project 12: Development of LeBreton Flats and the islands sites

Over time, the region’s tourism and cultural sectors have also become important sources of employment and economic activity. The federal government’s presence contributes to the continued growth of both of these sectors. 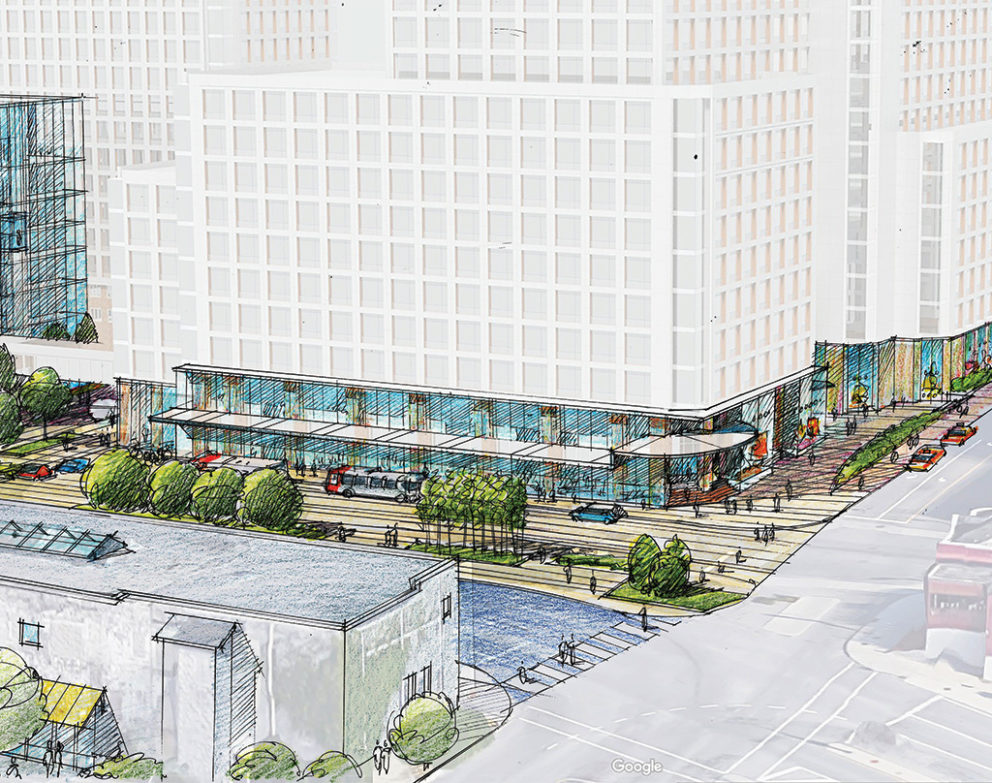 The federal government’s activity will remain a decisive sector of the region’s economy into the future. However, the relative size of its impact will possibly diminish in importance when compared with the other sectors of the Capital Region’s economy, such as research, technology, health care and the cultural industries. National scientific institutions, as well as several large public and private post-secondary institutions, attract students and researchers from across Canada and around the world, giving the Capital a reputation as a centre of innovation. The presence of a highly educated population in a diverse and liveable region ensures that the government has a large talent pool to draw from.

The region’s appeal, and its competiveness in attracting and retaining talented workers, will affect the efficiency of the federal public service and the delivery of federal programs. In turn, the expectations of these employees and their families will impact the region’s urban development. Their aspirations for well-being, quality of place, inclusiveness and economic stability will help create a thriving Capital Region.

What will Canada’s Capital have become 50 years from now? Far-reaching growth and changes to the Capital since 1967 far exceed what Jacques Gréber thought possible in the 1950s. Today, in the face of rapid technological advances, social and demographic changes are redistributing employment patterns in the Capital as part of an evolving urban economy. The accommodation of the federal workforce is shifting, reflecting changes seen in the private sector, where physical employment accommodations are becoming more collaborative, space-efficient, flexible and universally accessible. Flexible work arrangements and the use of technology are changing layout requirements for federal accommodation sites.

The highly skilled workforce of the future will enjoy a mix of casual and formal spaces where people can link to their work through wireless communications. The boundaries between areas in which to live, work and play will likely become porous. Land use planning and the planning of federal accommodations will follow this model, over time. Mixed-use areas where employment and living space are more closely located or integrated will help people to spend less time commuting. Applications associated with the open and smart city concept will facilitate day-to-day living patterns and travel modes. This technology will help monitor energy consumption, and improve overall efficiency in the production and delivery of resources.

In a world where metropolitan regions are likely to compete even more for talent and capital, assets such as quality of life, character of place and healthy environmental conditions will determine their success. Cities will need to become more adept in moving workers, goods and services to deal with the increasing cost of energy and water resources. They will need to improve efficiency in the heating and cooling of buildings, and the production and supply of food.

New infrastructure will be critical. Intelligent information networks can have a considerable impact on day-to-day life, and are essential for planning and managing complex urban and metropolitan entities and systems. Public lands that are distinctively part of the Capital legacy can be assets to support this future dynamism. Their value is beyond economic, as they encompass symbolic, cultural, scientific, aesthetic and ecological values, as well as offer social resilience.

This plan fully supports the renewal of the federal employment campuses with the addition of other non-federal residential, retail and office uses, particularly near rapid transit stations. As discussed in Chapter 3, existing federal employment nodes, such as Tunney’s Pasture and Confederation Heights, as well as some core area complexes, such as Place du Portage, will gradually adapt to integrate more effectively with the surrounding communities.