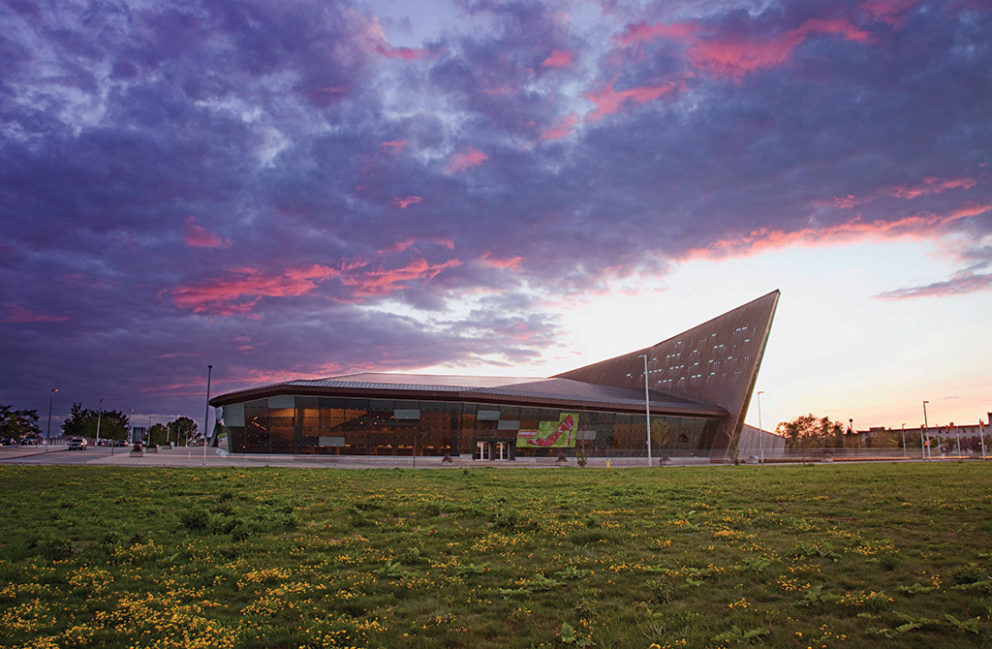 The Canadian Museum of History is a federal Crown corporation established by the Museums Act. The corporation oversees the operation of three museums: the Canadian Museum of History, the Canadian War Museum and the Virtual Museum of New France. The corporation’s overall mandate is to enhance Canadians’ knowledge, understanding and appreciation of events, experiences, people and objects that reflect and have shaped Canada’s history and identity, and to enhance their awareness of world history and cultures. The distinctive buildings housing the Canadian Museum of History (Douglas Cardinal, 1983–1989) and the Canadian War Museum (Moriyama and Teshima/Griffiths Rankin Cook, 2005) are key features on the Capital’s discovery route. These institutions play a vital role in enriching the knowledge of Canada, and in preserving our traditions and histories as national memories. These buildings resulted from national architectural competitions, and attest to the merit of pursuing design excellence.

The outlook for the Canadian Museum of History includes the 2017 opening of the new Canadian History Hall designed by Douglas Cardinal, as well as the implementation of a master plan for the museum’s exterior site. For its part, the Canadian War Museum will likely require, during the 50-year period of this plan, expanded facilities on a nearby site. A new Library and Archives Canada portal may be created in conjunction with the City of Ottawa’s proposed new central library at LeBreton Flats.