Canadians of all ages and from all regions had an opportunity to share their ideas about the future of the Capital during the development of this plan. In 2011 and 2012, the NCC conducted a national engagement strategy to consult widely about their views on the Capital. More than 22,000 were reached through various means, including regional forums held across the country, followed by a web-based survey. A special issue of Canadian Geographic magazine presented the challenges that the Capital faces. In response, over three quarters of Canadians surveyed believed they should have a say in the planning of their capital. In 2016, the NCC garnered over 1,800 responses to its call for 17 inspiring ideas to help shape the Capital over the next 50 years.

The draft plan was posted online for one month. A total of 325 people visited the site, and more than 50 percent completed the NCC questionnaire, commenting on the three themes and goals that are elaborated in the following chapters. 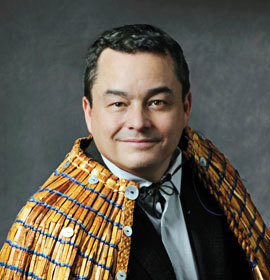 Whether it be through art, exhibition or cultural meeting places like Victoria Island or the Museum of Civilization [now the Canadian Museum of History], my ideal capital city would reflect a shared history between Indigenous peoples and all Canadians, and would affirm the unique, sacred and influential role of Indigenous peoples historically, in the present and into the future.

I want to be inspired by our capital… nowhere else in this country should it be more important to walk our rhetoric on Canadian values. Citizens may get frustrated with governments and individuals in politics, but the Capital must provide us with something to believe in—that Canada is committed to the well-being and future of the Canadian people, from coast to coast. 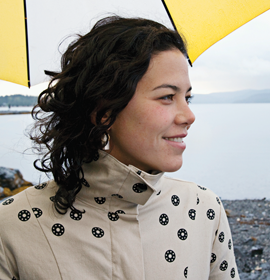 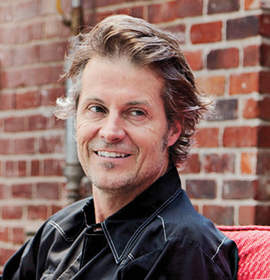 Singer-songwriter with Blue Rodeo and The Jim Cuddy Band

I think that cities need to figure out a way of moving people in and out of their core without having to use single-passenger vehicles. I’d like to see a city that is ringed by places to leave the car and has really convenient, environmentally sensitive light rail movement around the city….

Member of the Canadian Astronaut Corps, Order of Canada

I live in Washington, D.C., the big capital to the south of us. They have people who come especially to the capital of the U.S. to go to the museums… Wouldn’t you also want your capital city to be a destination? If you’re planning a trip out east, Ottawa should be a must. 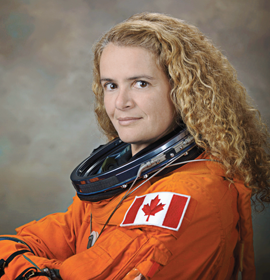 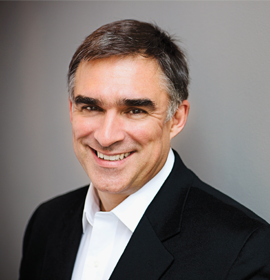 I love the idea of creating a precinct of beauty within the city’s core, a park setting that links Canada’s symbolic institutions and the principal sites with some great outdoor art here and there. It would be great to enjoy Ottawa’s majestic side on foot without ever seeing a car.

Co-founder of Free the Children, best-selling author, Order of Canada

Canada’s capital should be a place of opportunity for young Canadians. Like all cities, Ottawa can always do more to create volunteer and employment opportunities for youth. 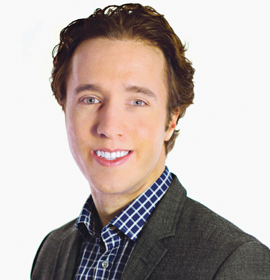 Canadians wish to see their capital flourish. They cherish its waterways and natural spaces, as well as its national symbols and museums. They expect the Capital

Cities are like organic systems, and the NCC understands that activities involving local governments, Indigenous groups, the private sector, communities and institutions need to be coordinated. An overarching message of this plan is a commitment to seek an unprecedented alignment of stakeholders to ensure the Capital Region’s long-term resilience, vigour and liveability.

In sum, the Plan for Canada’s Capital offers fresh perspectives on the evolution of federal planning in the Capital Region, celebrating its strong and unique identity, while supporting regional planning objectives. Its encompassing vision embodies the aspirations of thousands of Canadians who contributed to the planning process. The next chapters in this document explore the Plan’s goals, categorized according to the three main themes set out in the strategic framework presented on the following page.