In 2067, the Capital Region will have deepened the diversity and richness of its cultural heritage. This heritage offers multiple readings of the history and stories of the Capital and the country. From the Capital’s prominent landmarks — including the Parliament Buildings, the official residences, other buildings of national significance, national historic sites and the Rideau Canal UNESCO World Heritage Site — to its intimate urban enclaves and picturesque rural landscapes, heritage forms a critical part of the Capital’s identity.

As outlined in Chapter 3, a key feature of culture in the Capital is the presence of the national cultural institutions: the National Arts Centre, National Gallery of Canada, Canadian Museum of History, Canadian Museum of Nature, Canada Science and Technology Museum, Canada Agriculture and Food Museum, and Canada Aviation and Space Museum. Along with these partners, another leading institution is Canadian Heritage, which has the responsibility for programming and interpretation in the core of the Capital. 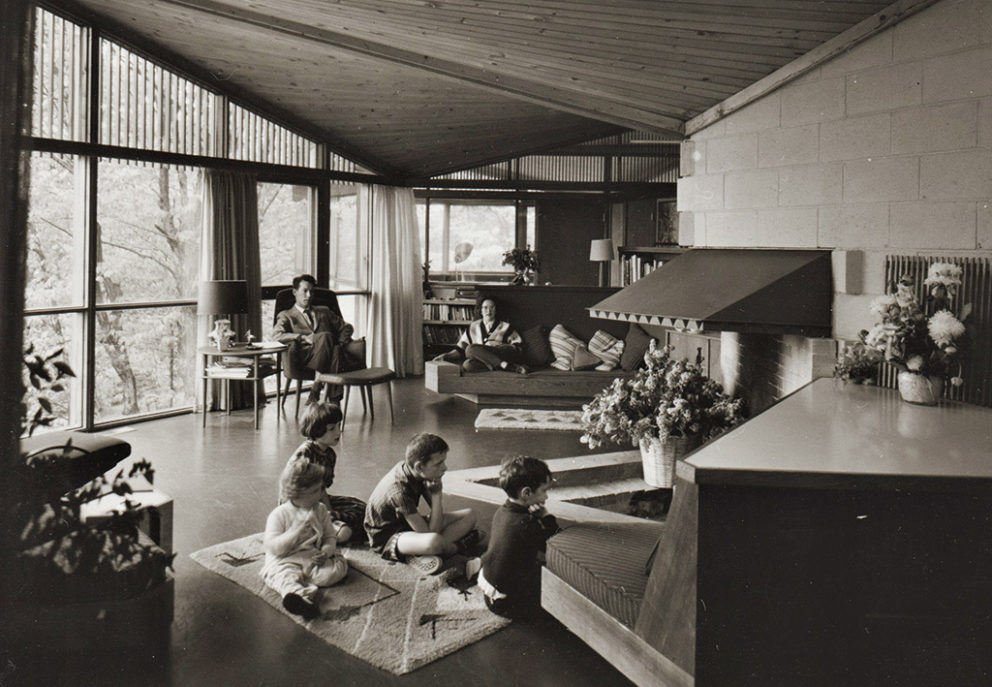 The Capital’s expanding array of attractions, festivals and events is drawing ever more tourists to the region. In 2014, the Capital Region welcomed 10.4 million visitors, who contributed $1.7 billion to the region’s economy. The federal government’s involvement in the planning and beautification of the Capital Region supports its continued attractiveness to potential visitors from across Canada and abroad. The NCC’s work in preserving major heritage assets of national interest in the ByWard Market, and developing new attractions of regional, national or international significance at LeBreton Flats and on the banks of the Ottawa, Rideau and Gatineau rivers and the Rideau Canal adds to the attractiveness.

Architecture and design are expressions of culture. The NCC will seek high-quality and inspiring design in its projects and in those of its federal partners, and will promote high standards of inclusivity and sustainability for “capital” elements. The Capital is embellished and made more appealing by the development of places of high architectural, landscape and urban design quality that respect their surroundings and create a meaningful and memorable sense of place, beyond what a typical urban environment creates.

The multi-faceted cultural heritage of the Capital Region attests to successive layers of exploration and settlement. Portage routes—evidence of navigation of the waterways—and traces of early Indigenous presence along the shorelines are still visible today, with artifacts dating back millennia. The development of the lumber trade and the building of the Rideau Canal—an engineering marvel, which opened in 1832—modified the natural landscapes along the rivers and on the islands during the 19th century. In recognition of its exceptional heritage value, the Canal is protected under the Historic Sites and Monuments Act as a national historic site. In 2007, UNESCO recognized the Rideau Canal as a World Heritage Site.

Wealthy lumber barons built imposing mansions on both sides of the Ottawa River. Bytown, renamed Ottawa in 1855, became the capital by Royal Proclamation in 1857. In the late 19th century, the Monumental Capital movement sought to advance the building of a “great world capital.” It began with the Parliamentary Precinct above the Ottawa River, designed to create a landscaped ensemble. The green character of the Capital also captured the imagination, deeply rooted in the beliefs of the Victorian era’s City Beautiful movement: seeing and connecting to beauty through nature and gardens, as experienced in the works of great landscape architects such as Frederick Law Olmsted, Frederick Todd and Calvert Vaux. In the 120 years that followed, each leading architectural movement left its mark on the Capital in the form of national institutions that have become iconic landmarks. Many of these 20th and 21st century buildings have received architectural and urban design awards.

Waves of immigration also shaped the character of the Capital, from the early French-Canadian, Irish and Scottish labourers who worked on the Rideau Canal in the 1820s, to more recent migrations of people from diverse cultures around the world. Cultural diversity in Canada and in the Capital has brought with it new perspectives and values, shaping both physical form and cultural life.

Conservation is a critical part of the NCC’s mandate. Understanding the heritage fabric of the Capital in all its forms—built heritage, archaeology and cultural landscapes, as well as intangible heritage (skills, knowledge and traditions)—is critical to planning for the future. The NCC will be a leader in the stewardship and management of its own heritage assets. Works involving a heritage site or its immediate surroundings must be based on a strong understanding of its heritage value and the conservation of heritage-defining elements.

Archaeological sites in the Capital are rich in artifacts, and offer opportunities to improve the interpretation of the presence of the Indigenous peoples and their contribution to this region. Several industrial archaeological sites, as well as a number of buildings and structures, such as the Thompson Perkins Mill, attest to the lumber industry’s role in the development of the Capital, and contribute to its cultural landscape.

Archaeological resources represent a significant layer of the region’s history that must be protected. Better physical access to these sites and increased online access to artifacts will ensure that their significance is understood and cherished.

Contemporary contributions to this cultural legacy respond to the aspiration of creating a great world capital. It is essential to continue to promote design excellence, creativity and innovation to create liveable spaces that support and enhance the special character of the Capital. It is important to create places where people feel welcome.

Public art contributes to placemaking by drawing on the vocabulary of contemporary art practices, sometimes challenging our conventions regarding public space. It also showcases Canadian or international talent and enables people to learn about history.