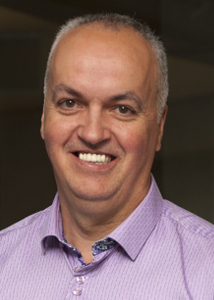 Today, in light of the unsuccessful mediation process undertaken by the proponent, the National Capital Commission (NCC) Board of Directors cancelled the Request for Proposals – Redevelopment of LeBreton Flats issued by the NCC on April 17, 2015, effective March 1, 2019.

At the same time, the Board of Directors reaffirmed its strong commitment to re-developing LeBreton Flats to the highest standards of planning, design, sustainability and connectivity.

To that end, the Board of Directors has directed the Commission to move forward with a new process for the redevelopment of LeBreton Flats to be finalized at, and announced following, a Board teleconference on March 7, 2019. The Board made clear its desire that the new process incorporate lessons learned from the previous Request for Proposals and that it build upon and update the planning work that has been done by the NCC to date. Important to the success of the new approach will be community and public engagement, Algonquin consultation and collaboration with the City of Ottawa as well as private sector partners. This will be a timely, inclusive and creative process that reflects the site’s importance as both a capital and city-building opportunity.

More information will be provided about the new process during a media availability following the Board of Directors’ meeting on March 7th.