Learn how the traditional ways of First Nations and Inuit communities are being impacted and what they are doing to create more climate resilience. This Urbanism Lab event will explore how Indigenous knowledge can be used to foster the preservation and celebration of Indigenous heritage, cultures and communities in the face of climate change.

You can watch the webcast on YouTube. Events are closed captioned. 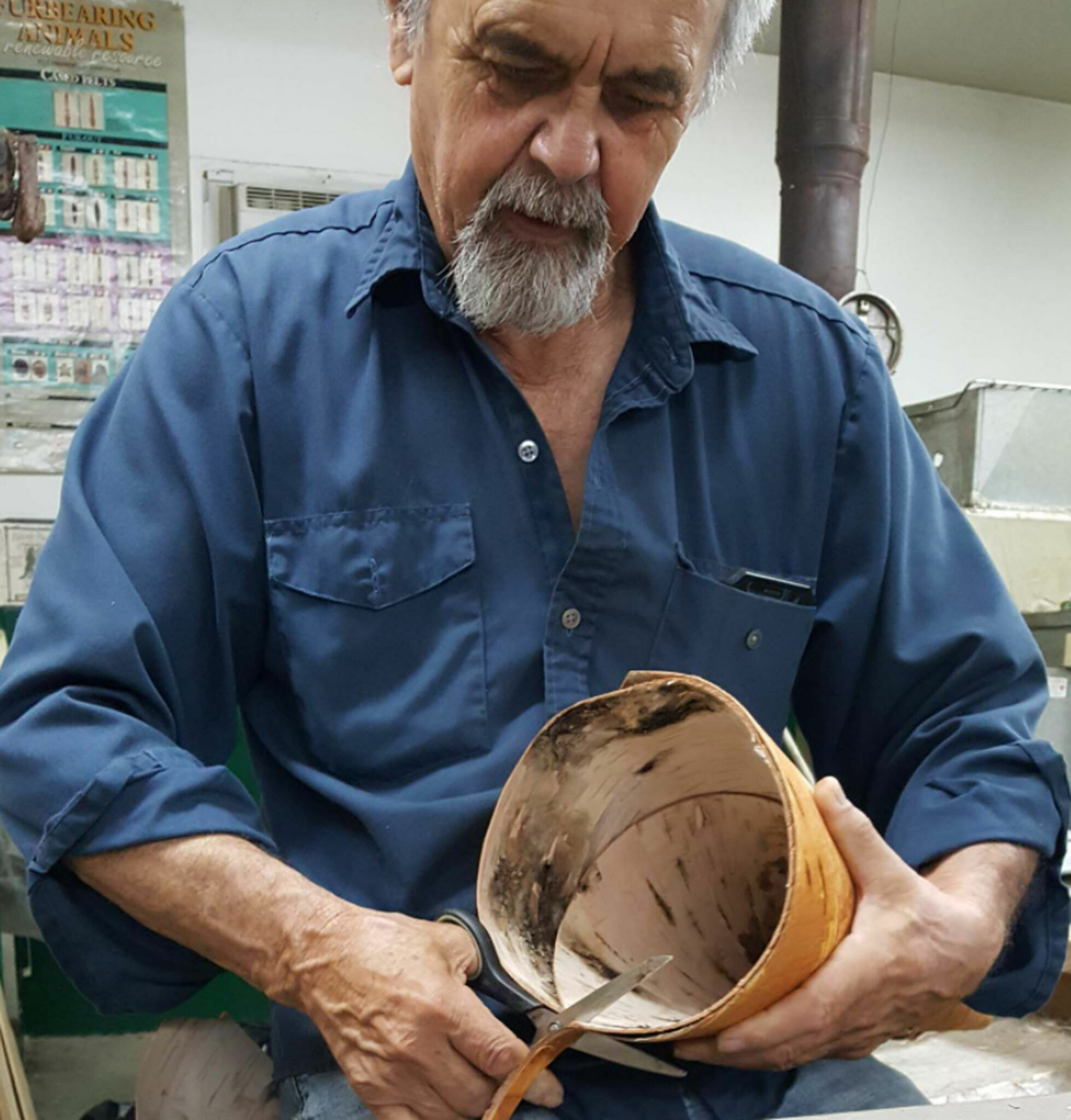 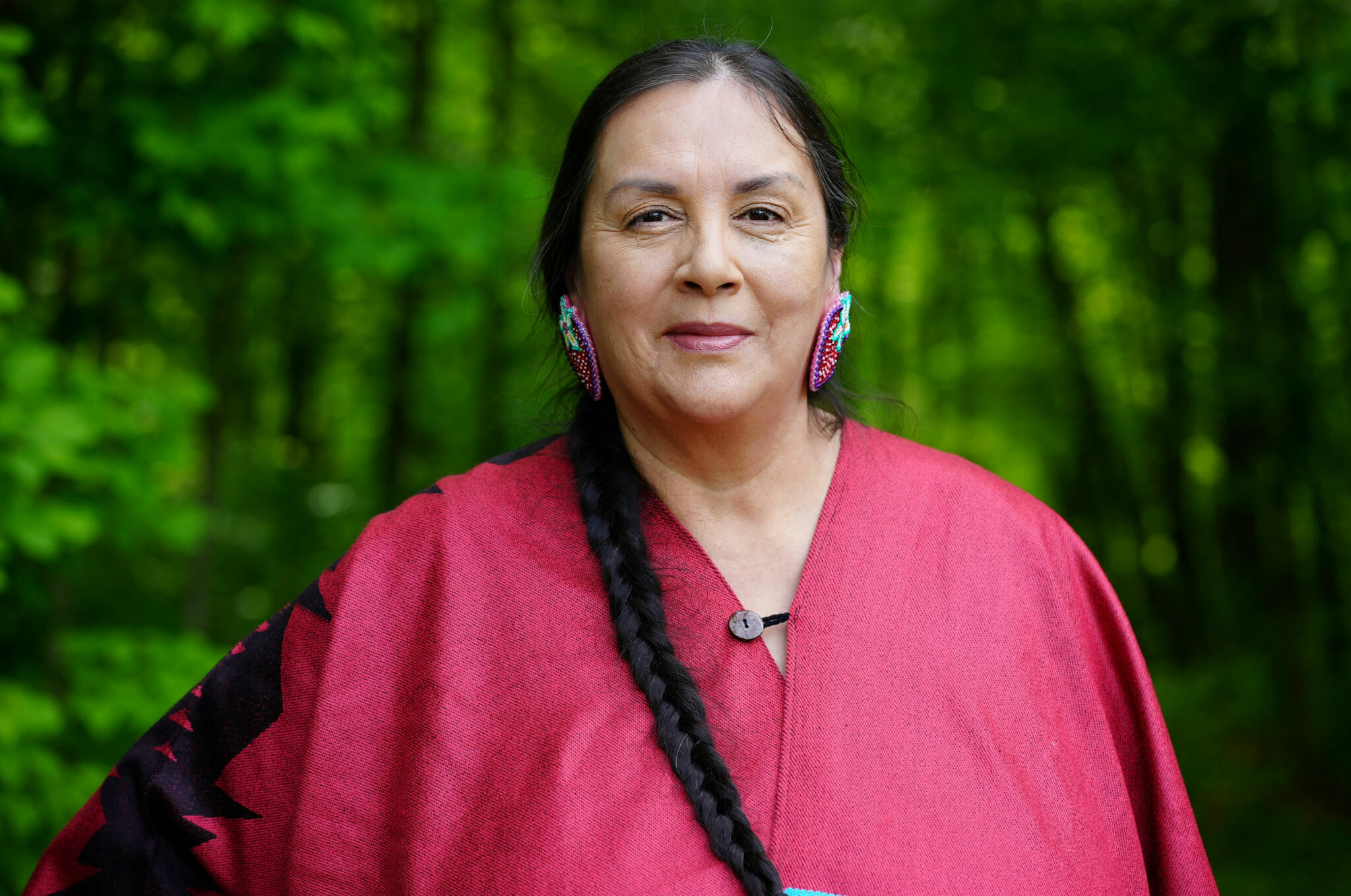 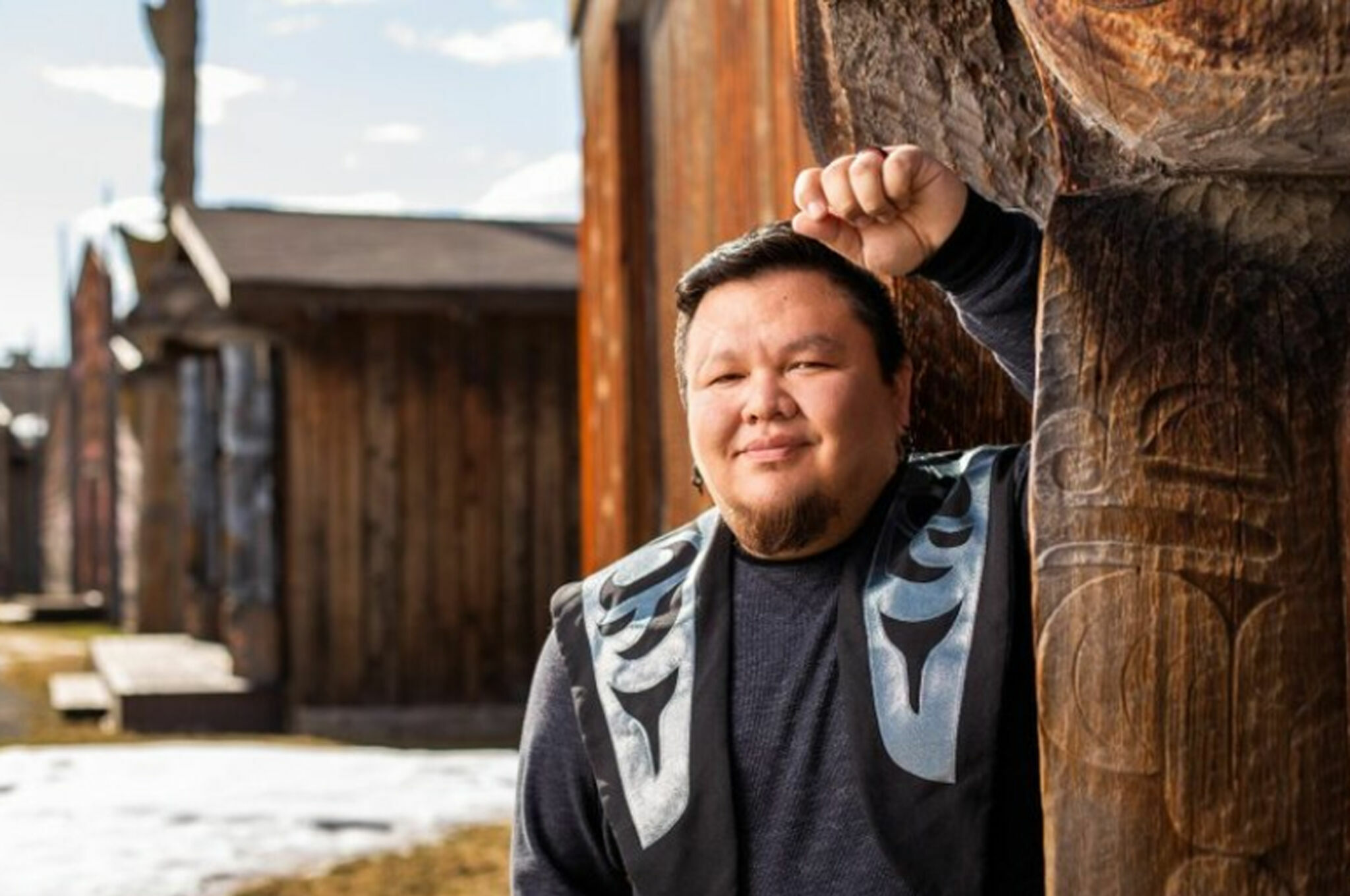 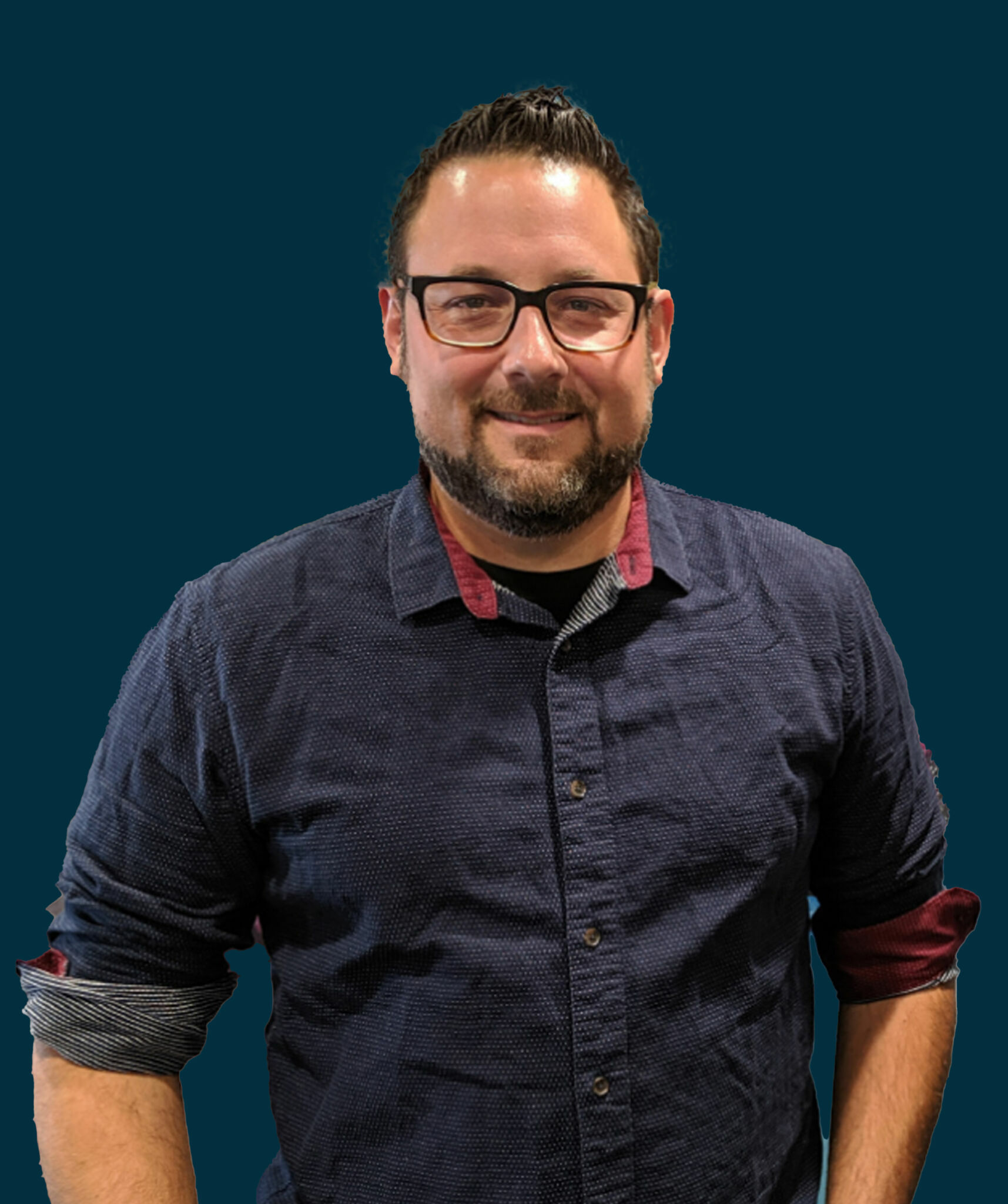 Pinock (Daniel Smith) is a member of the Kitigan Zibi Anishinabeg First Nation. He builds canoes in a traditional way, using birch bark, spruce gum and other trees. In recent years, he has had to travel further and further into the forest to find good trees for canoe building. Pinock will discuss the overlap between climate change, climate resilience, and traditional knowledge.

Brenda Odjick is a member of the Kitigan Zibi Anishinabeg First Nation. She is a berry harvester with traditional knowledge of the different areas to find berries based on the season. With climate change, the berries are not as abundant and no longer follow the typical seasonal cycle. Through her talk, Brenda will make the link between climate resilience (traveling to other areas to find and harvest country foods) and traditional knowledge.

Hetxw'ms Gyetxw (Brett D. Huson) is from the Gitxsan Nation of the Northwest Interior of British Columbia. Growing up in this strong matrilineal society, Brett developed a passion for the culture, land, and politics of his people, and a desire to share their knowledge and stories. As Brett continues creating new art and working on new books, he is also working with the Prairie Climate Centre at the University of Winnipeg. He has used his first-hand experience to bridge the gap between Indigenous knowledge and Western science to better understand and address climate change in Canada.

Dr. Ian Mauro, Executive Director of the Prairie Climate Centre, has spent over a decade living with Inuit communities in the Canadian Arctic, hunting and eating country foods, and learning to speak Inuktitut. As both a community-based researcher and filmmaker, Mauro works at the interface between the social and ecological sciences, and is a pioneer of multi-media methodologies, scholarship, and education. He uses participatory video to collect, communicate, and conserve local and Indigenous knowledge, an approach that allows people who live on the land to tell their own stories, in their own language, and within the landscapes where their knowledge has been generated.

They will speak about their work creating the Indigenous Climate Atlas, as a part of the Climate Atlas of Canada project through the Prairie Climate Centre, at the University of Winnipeg. Their work was completed following years of collaboration with Indigenous communities across the country, and was launched in March 2022. The Atlas showcases the impacts of climate change on 634 First Nations communities and 53 Inuit communities. It also profiles projects surrounding climate change adaptation and mitigation across the Métis homeland. The project features videos from Indigenous elders and knowledge keepers, centering their knowledge as a resource.

If you are interested in receiving updates about this Urbanism Lab event or future events, please sign up for the newsletter.